We hiked the Scenic Trail for last Friday’s hike.  When we were done with the Scenic Trail, Marilyn, Linda, Nancy, Janet, and I hiked another five miles, visiting the Tortoise enclosure and the wreck of the old Chevy along the way.  Our total distance was around 9.5 miles.

Red Mountain as seen from the Scenic Trail: 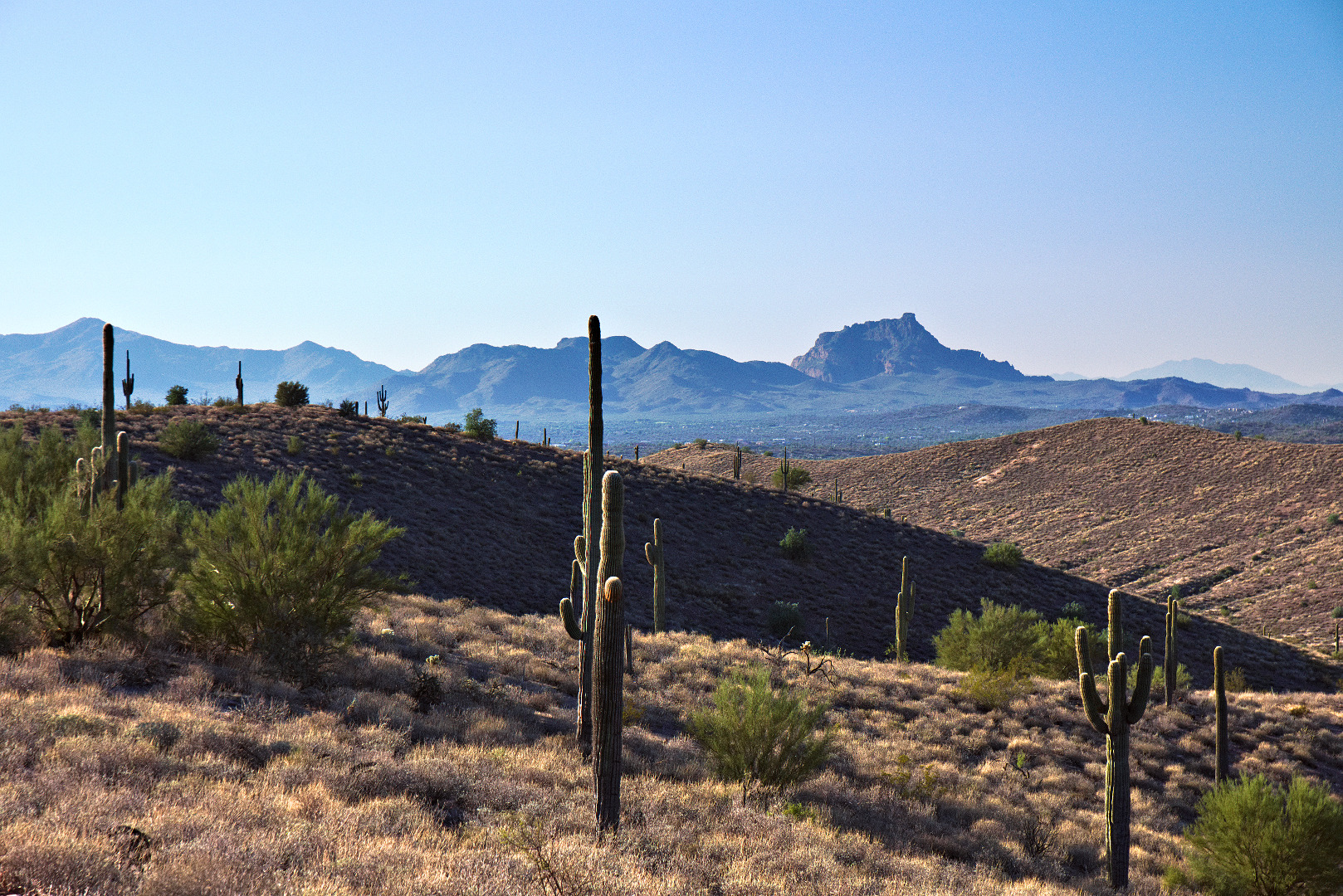 Another view of Red Mountain with some large saguaros in the foreground: 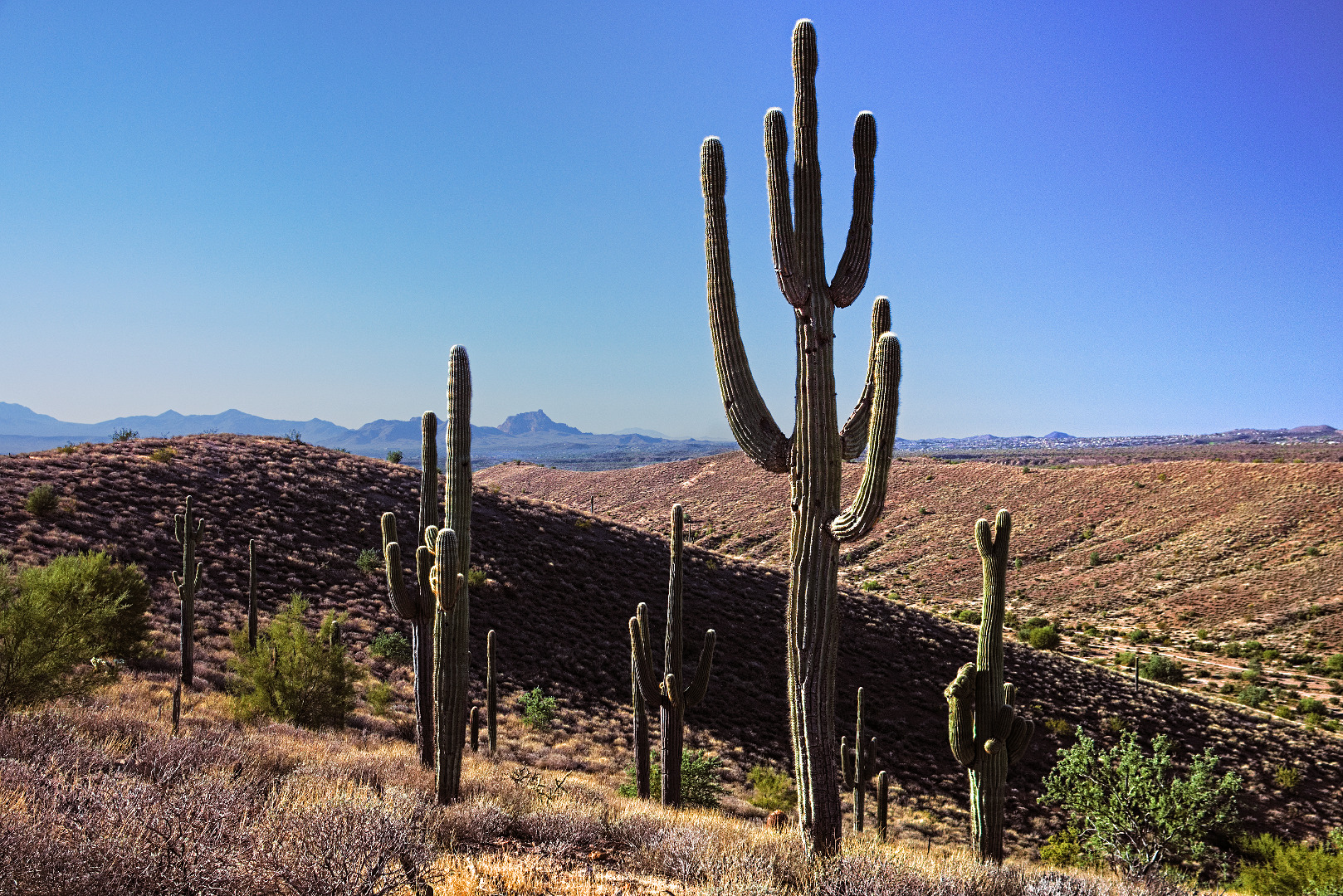 Amy and I took this group photo in the wash just off of the Scenic Trail.  (The Scenic Trail used to be routed through this wash.)  From left to right are Amy, Nancy, Linda, Janet, Linda, Marilyn, and Kevin. 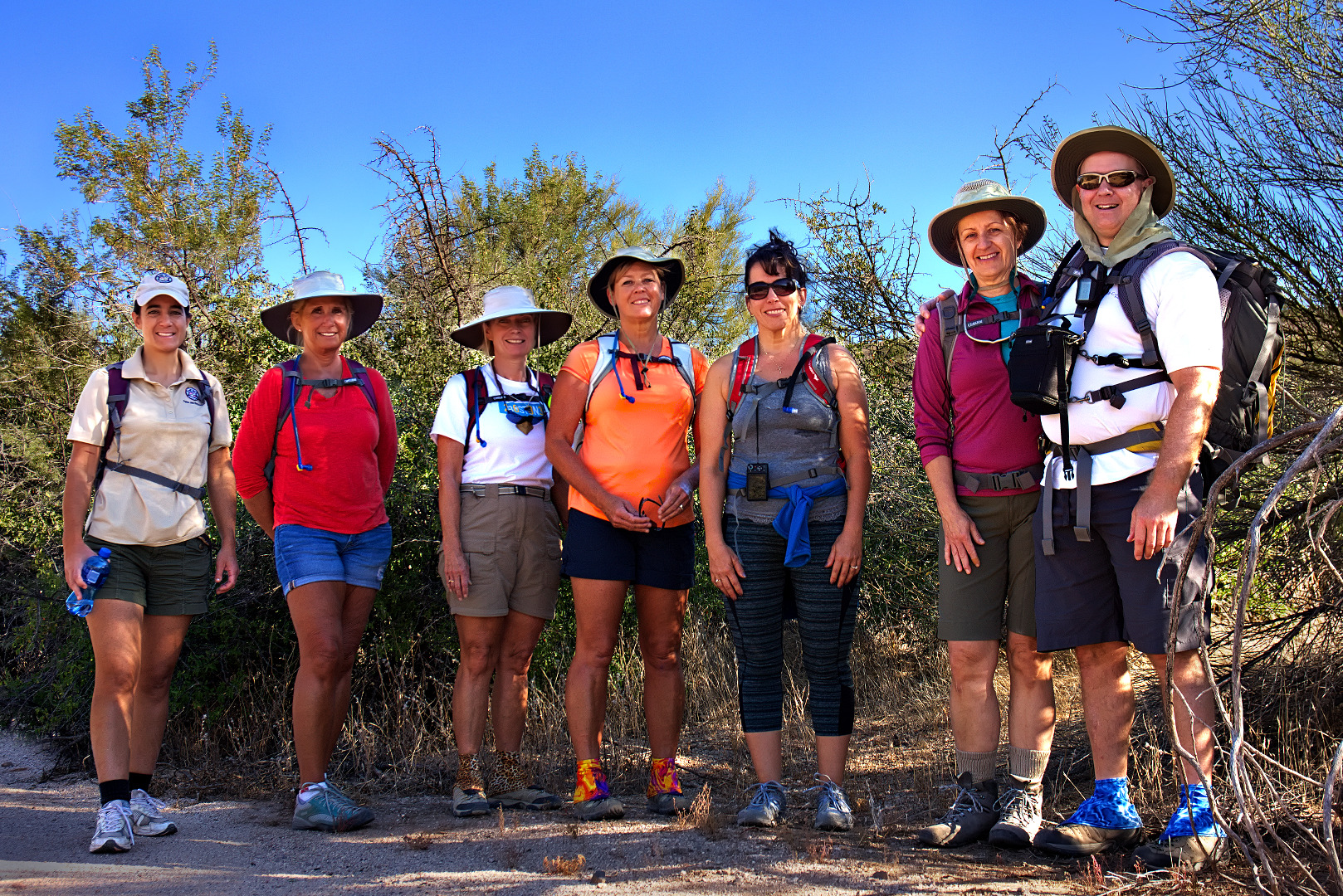 Rand told me that the friendly tortoise in the enclosure is named Scarlett.  She crawled toward us and opened her mouth several times during our visit.  I think she wanted us to feed her.   (I learned from Amy, later on, that this tortoise’s name is actually Alice.  There is another tortoise named Scarlet in the enclosure.) 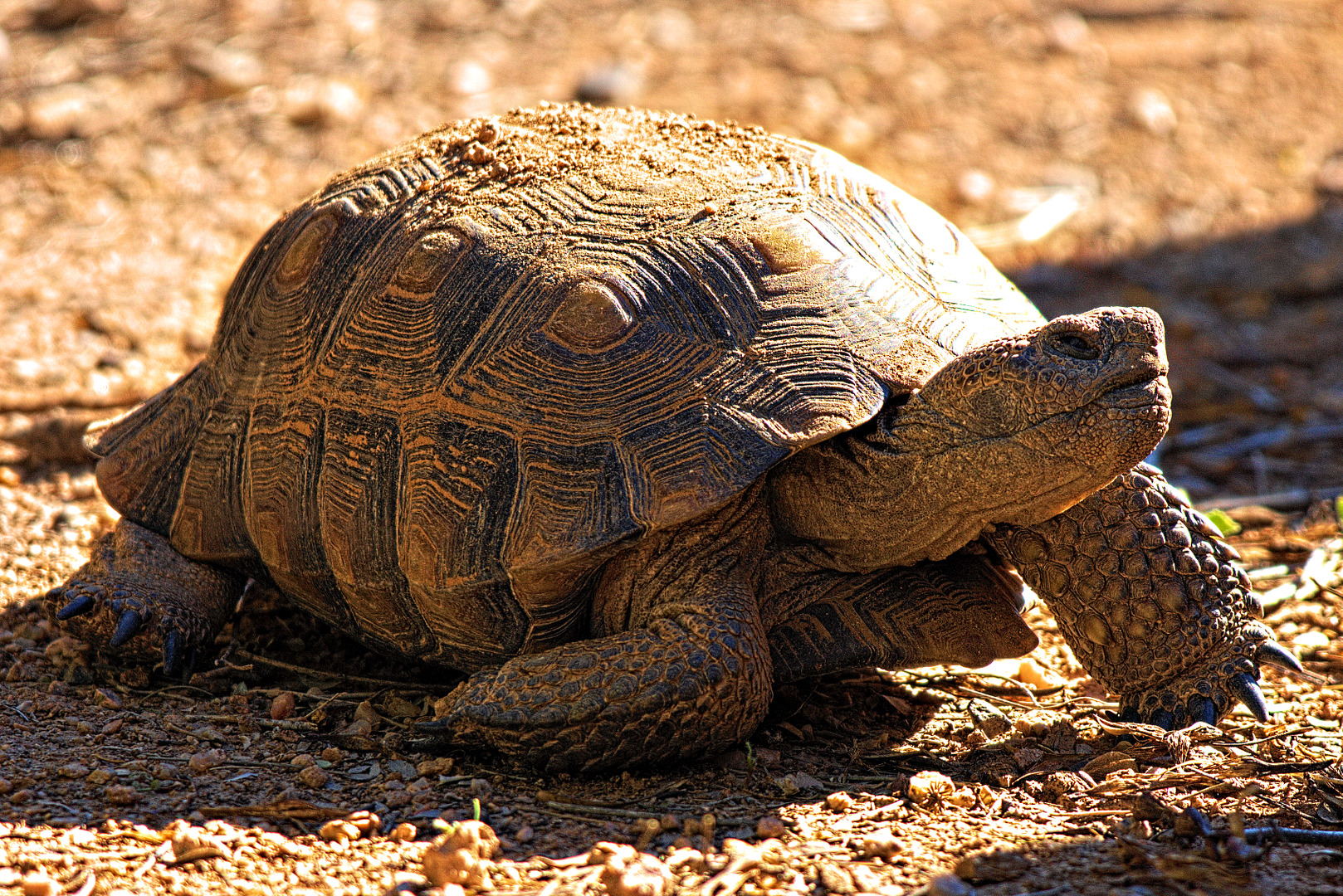 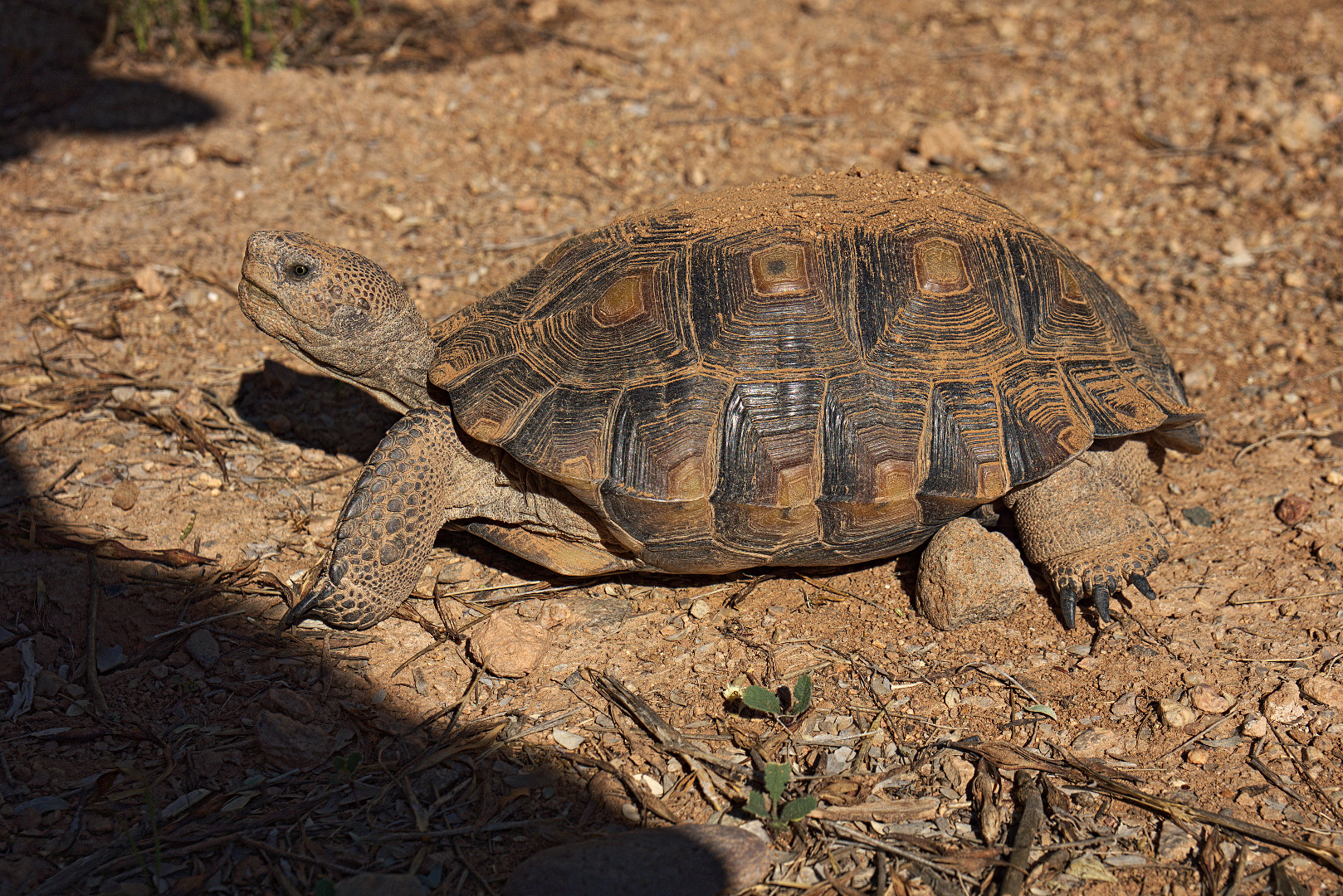 This is the saguaro that’s at the intersection of the Wagner and Granite trails.  The McDowell mountains are in the background. 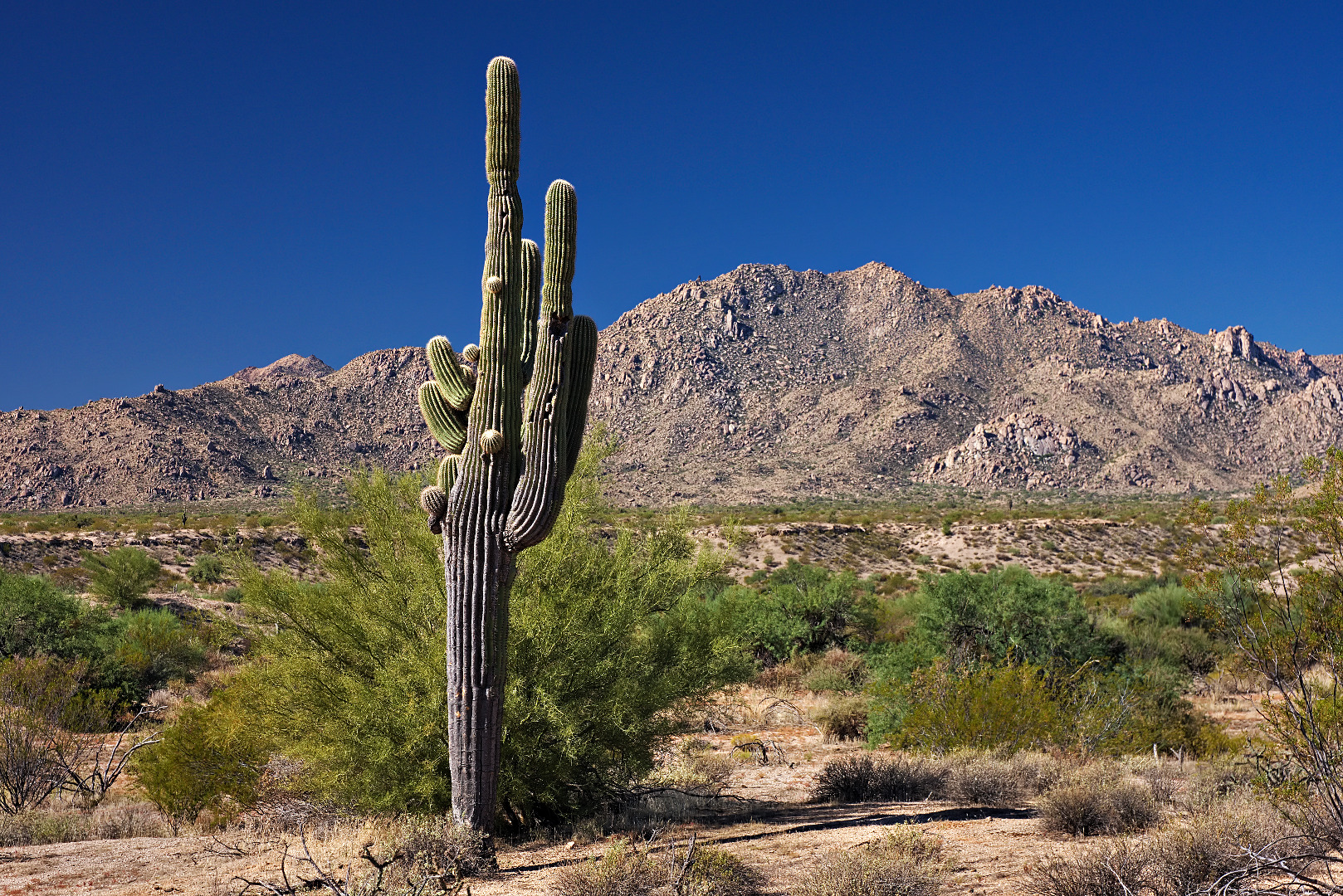 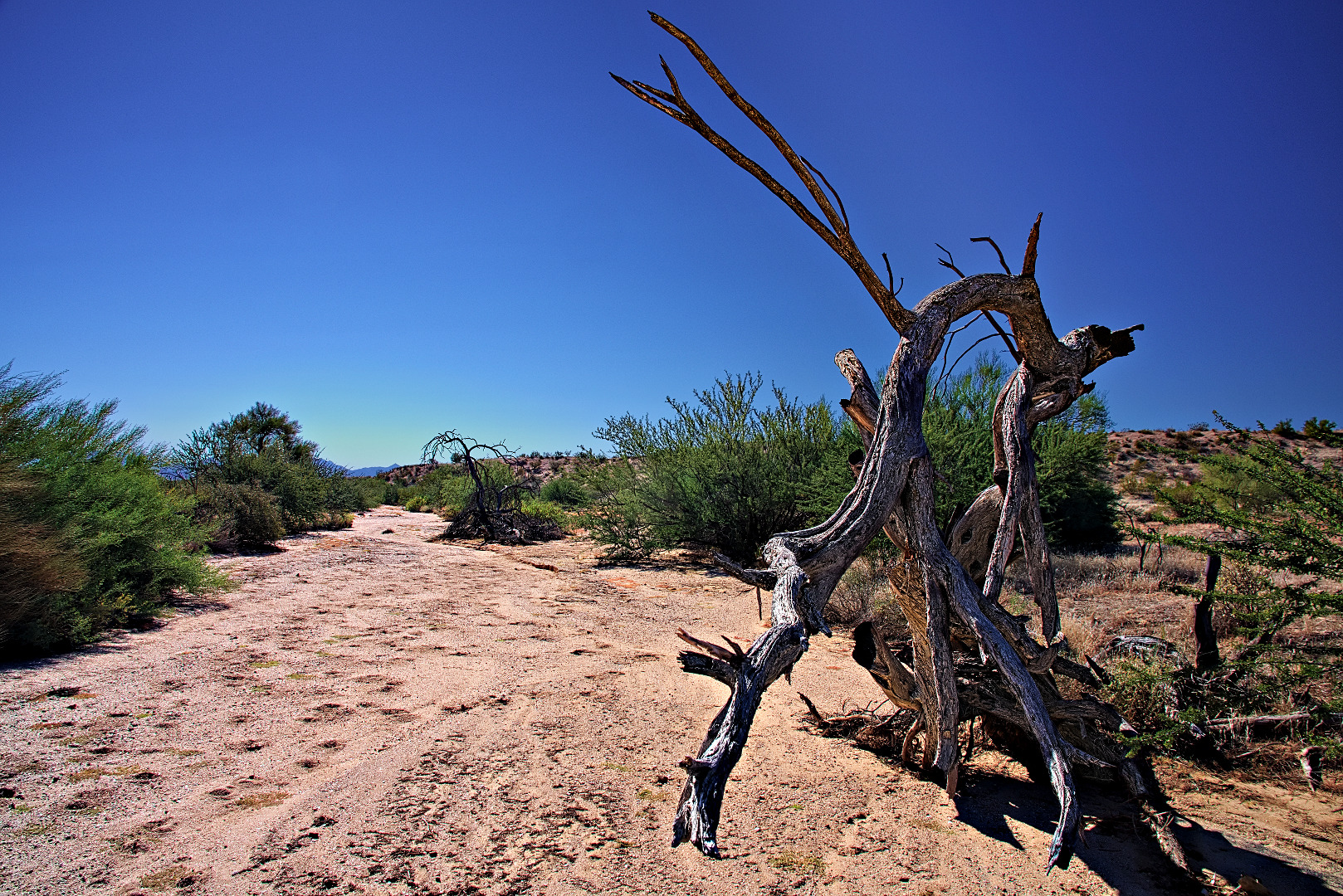 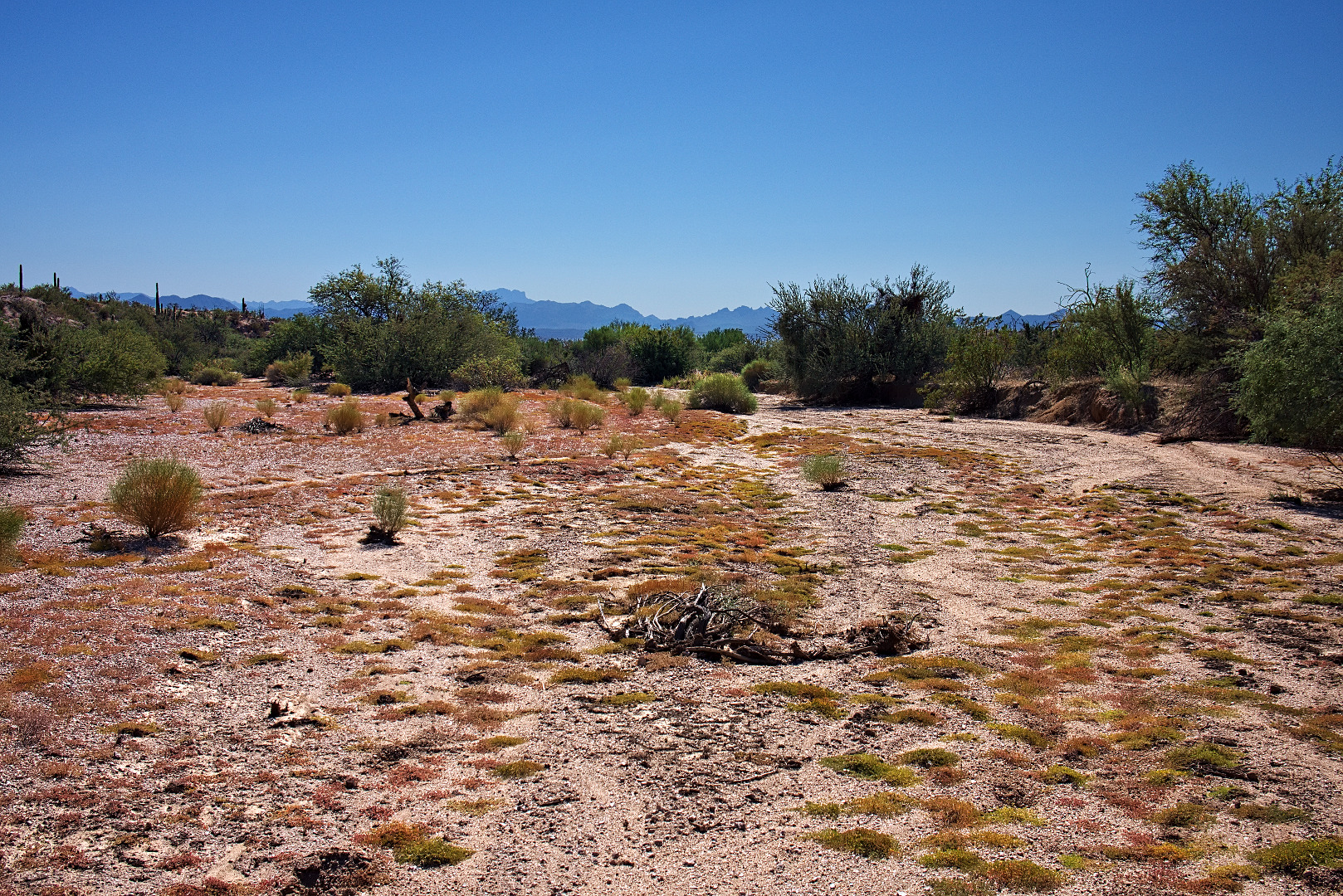 This is the old Chevy in Stoneman Wash. 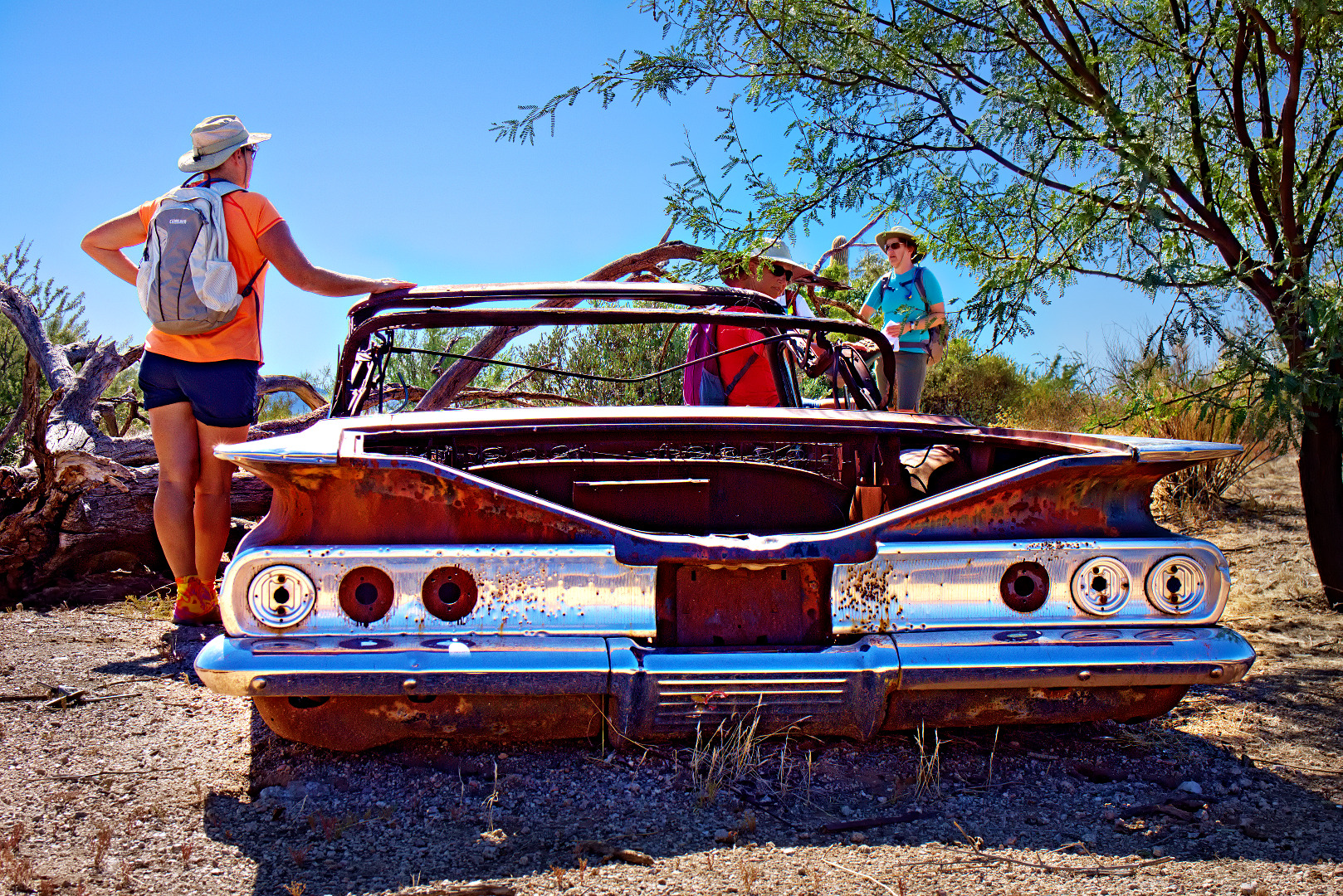