On May 12, 2012, Joe, Nancy, Bob, and I got up very early to hike the Little Saddle Mountain Trail which starts just a short distance north of Sunflower.  Here are some of the photos from that hike. 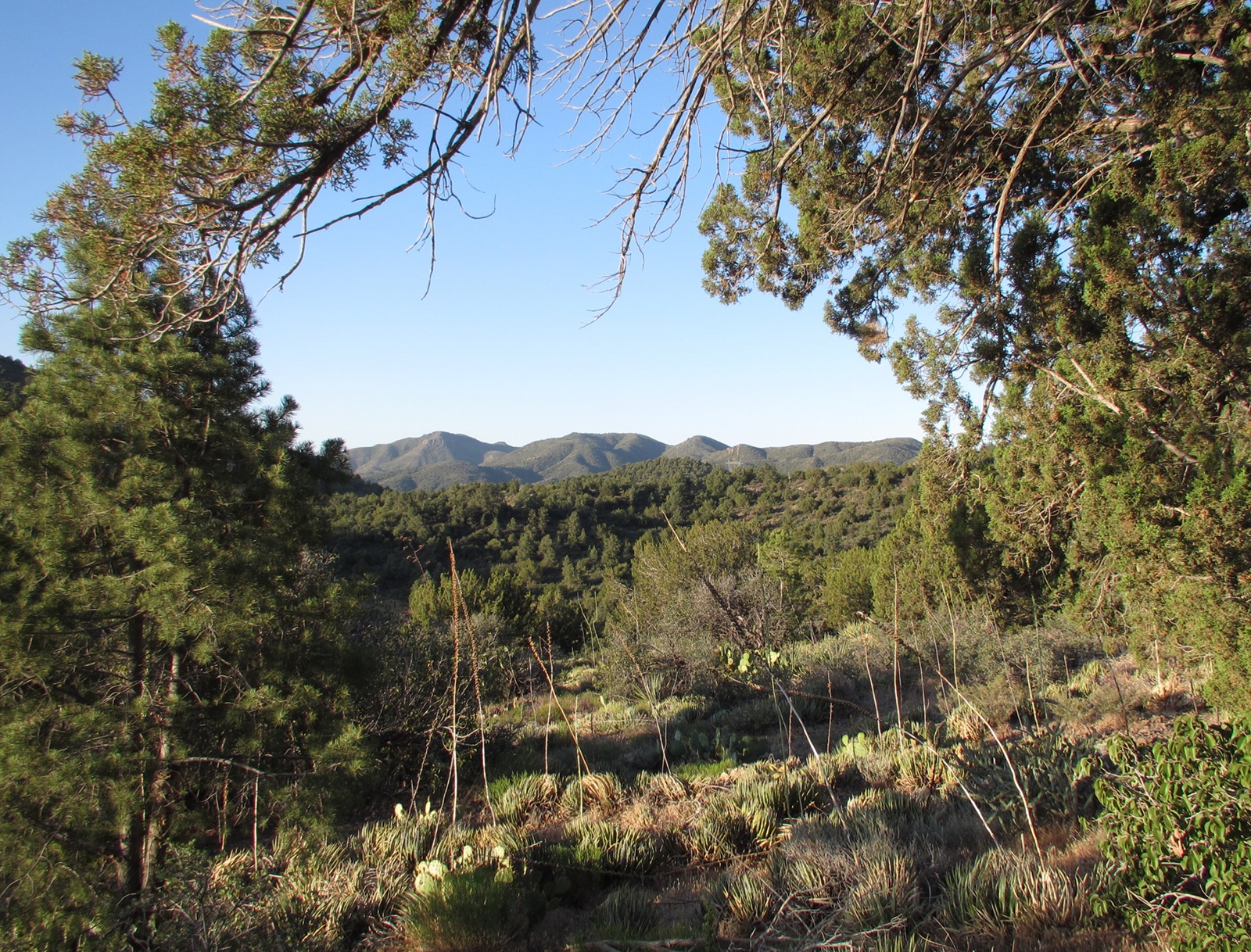 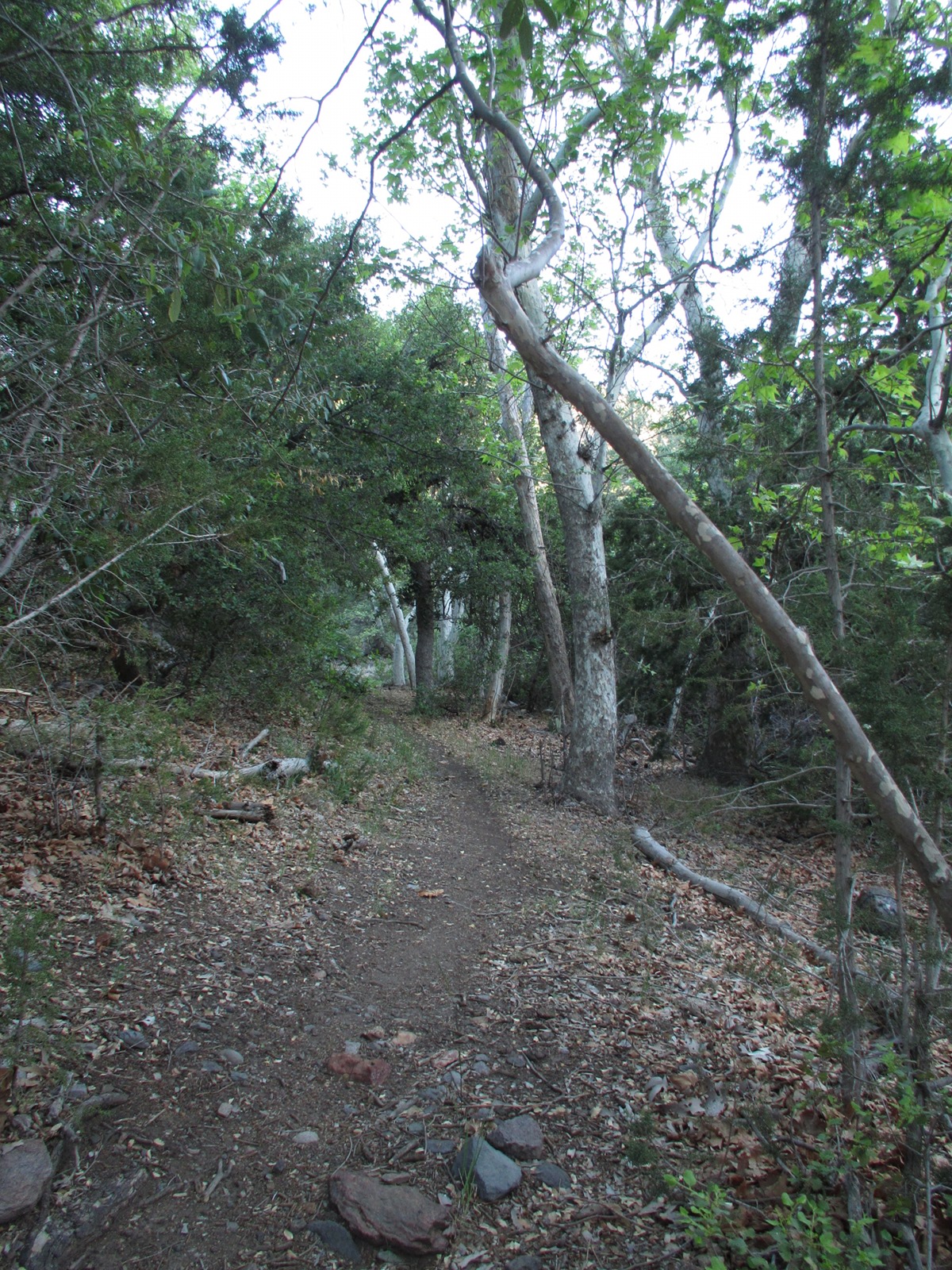 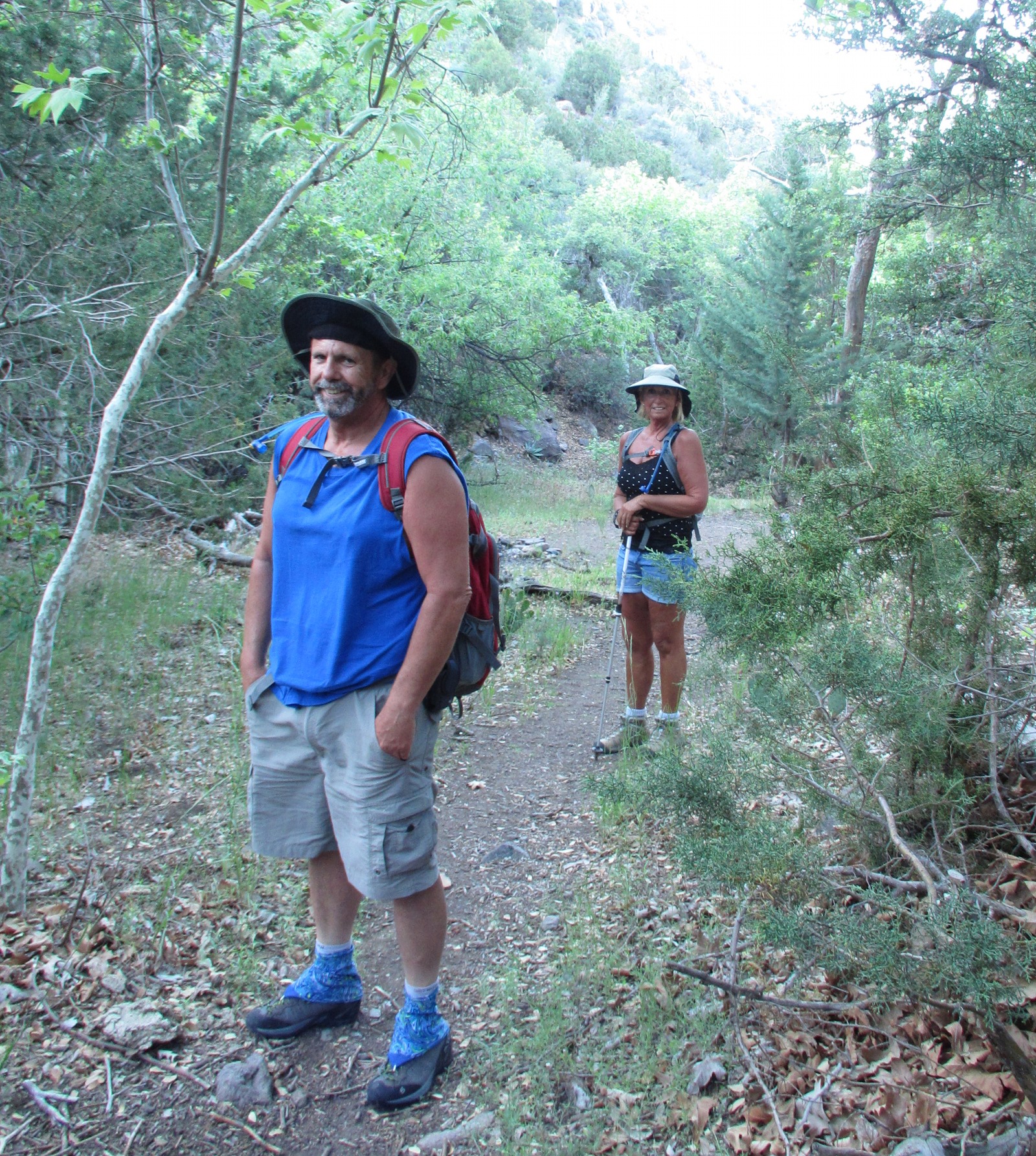 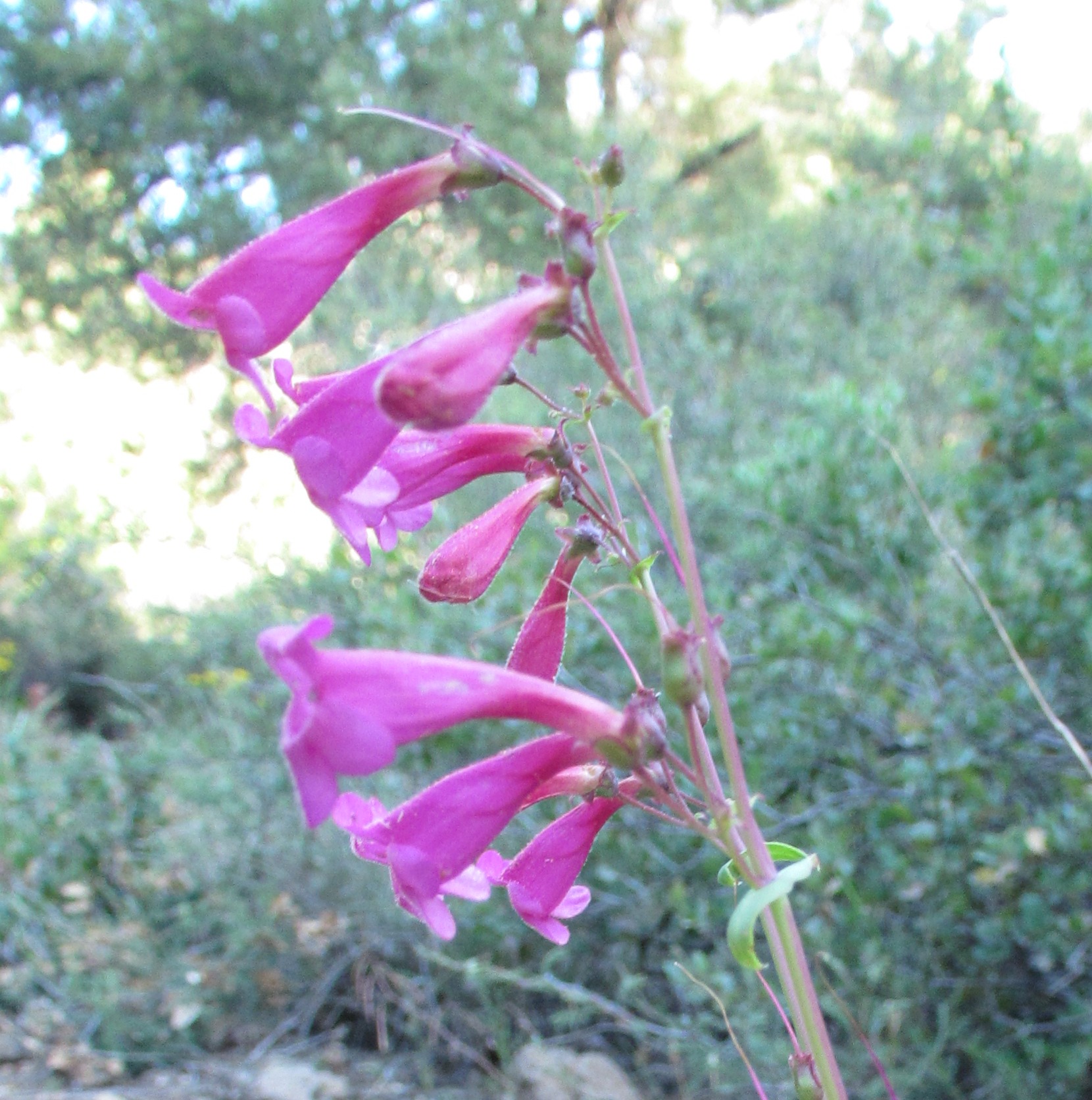 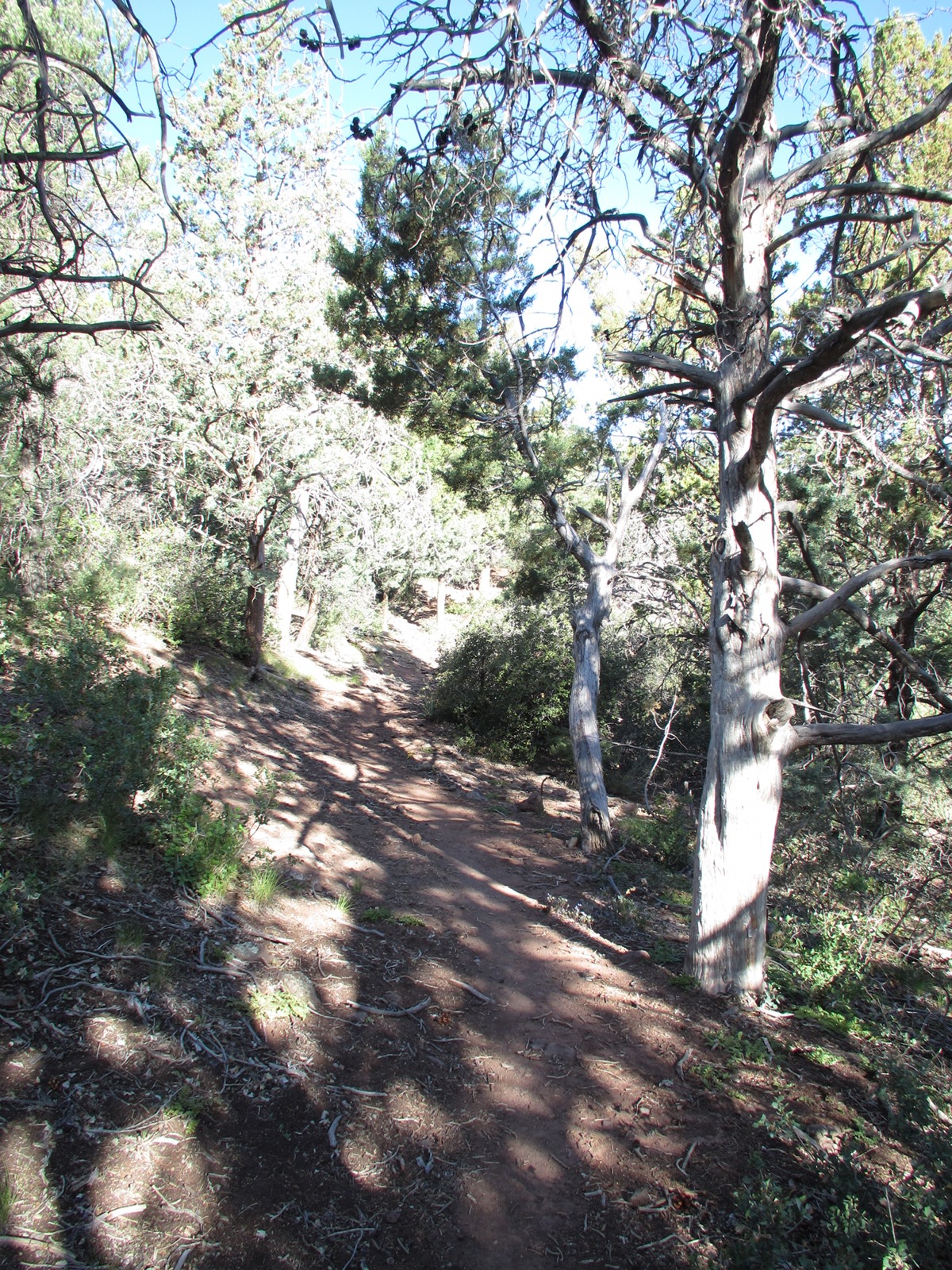 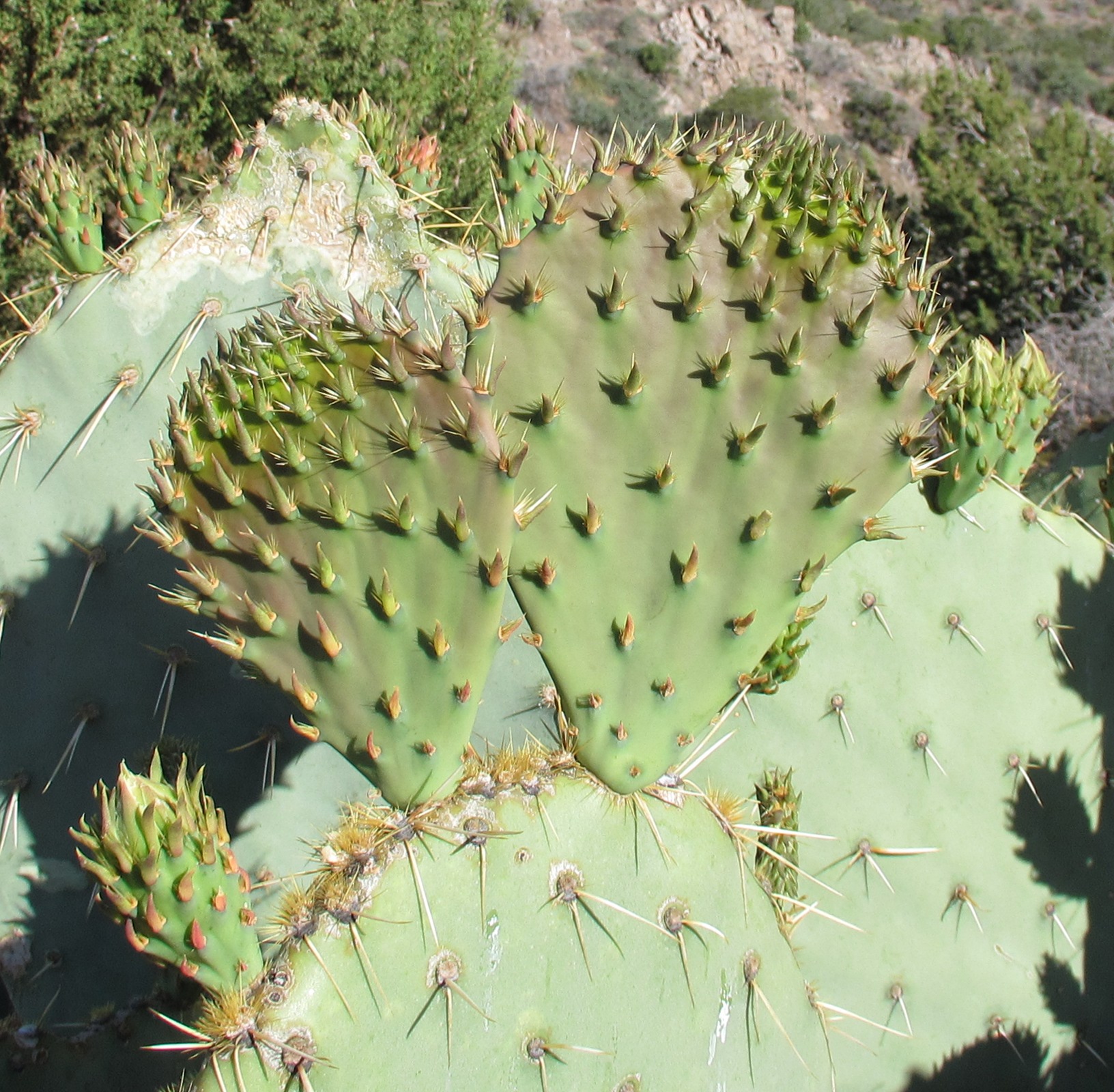 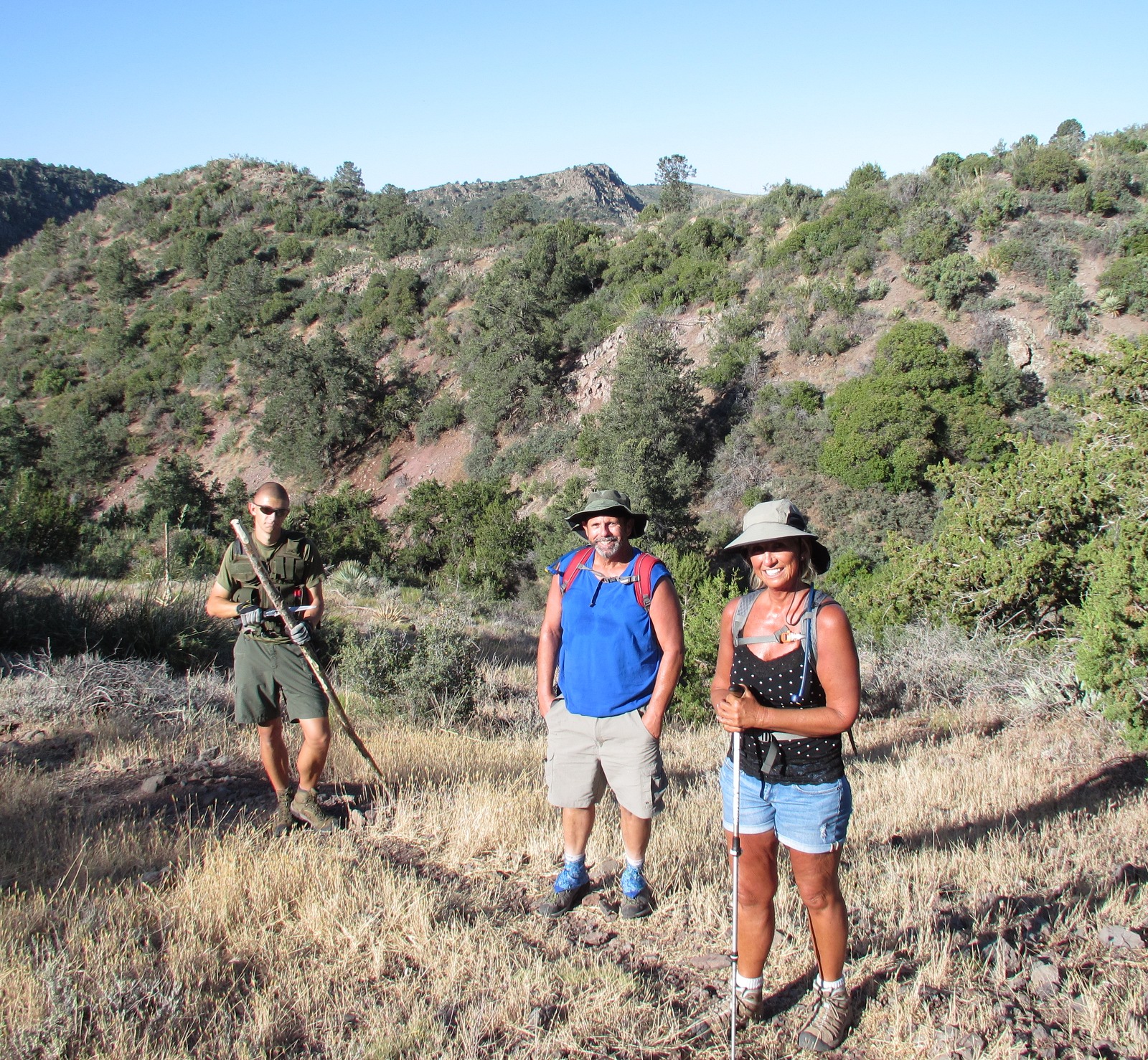 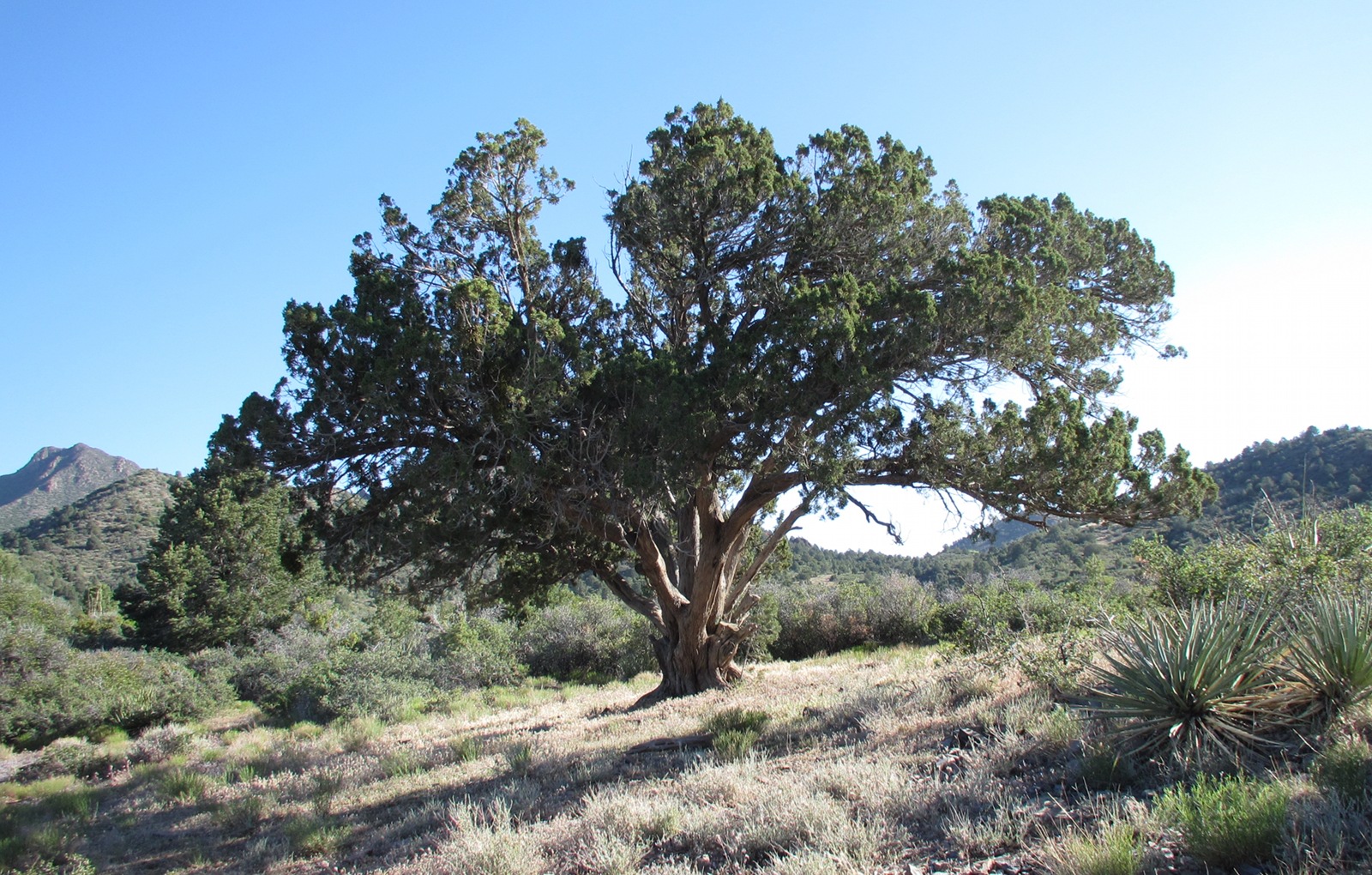 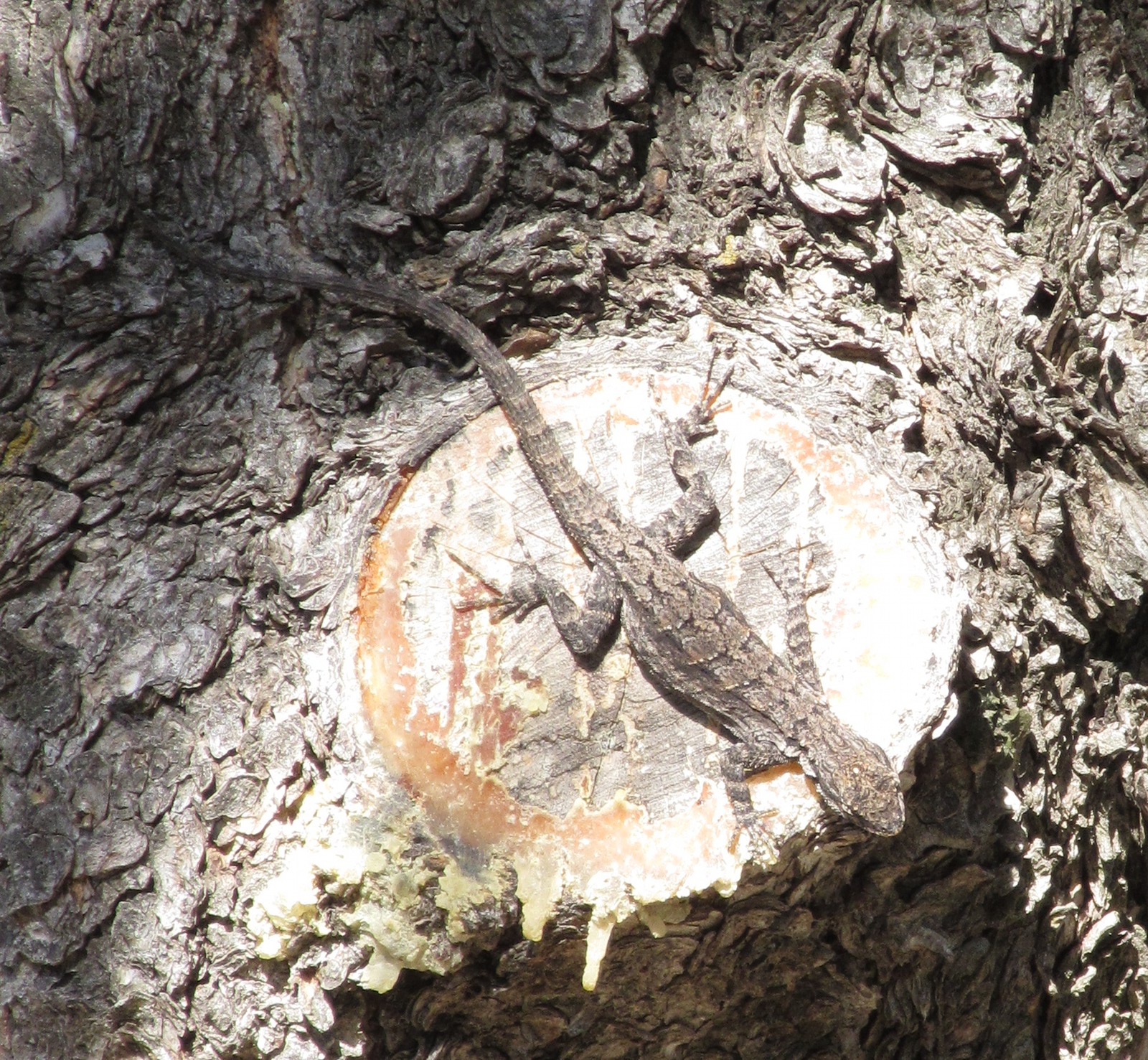 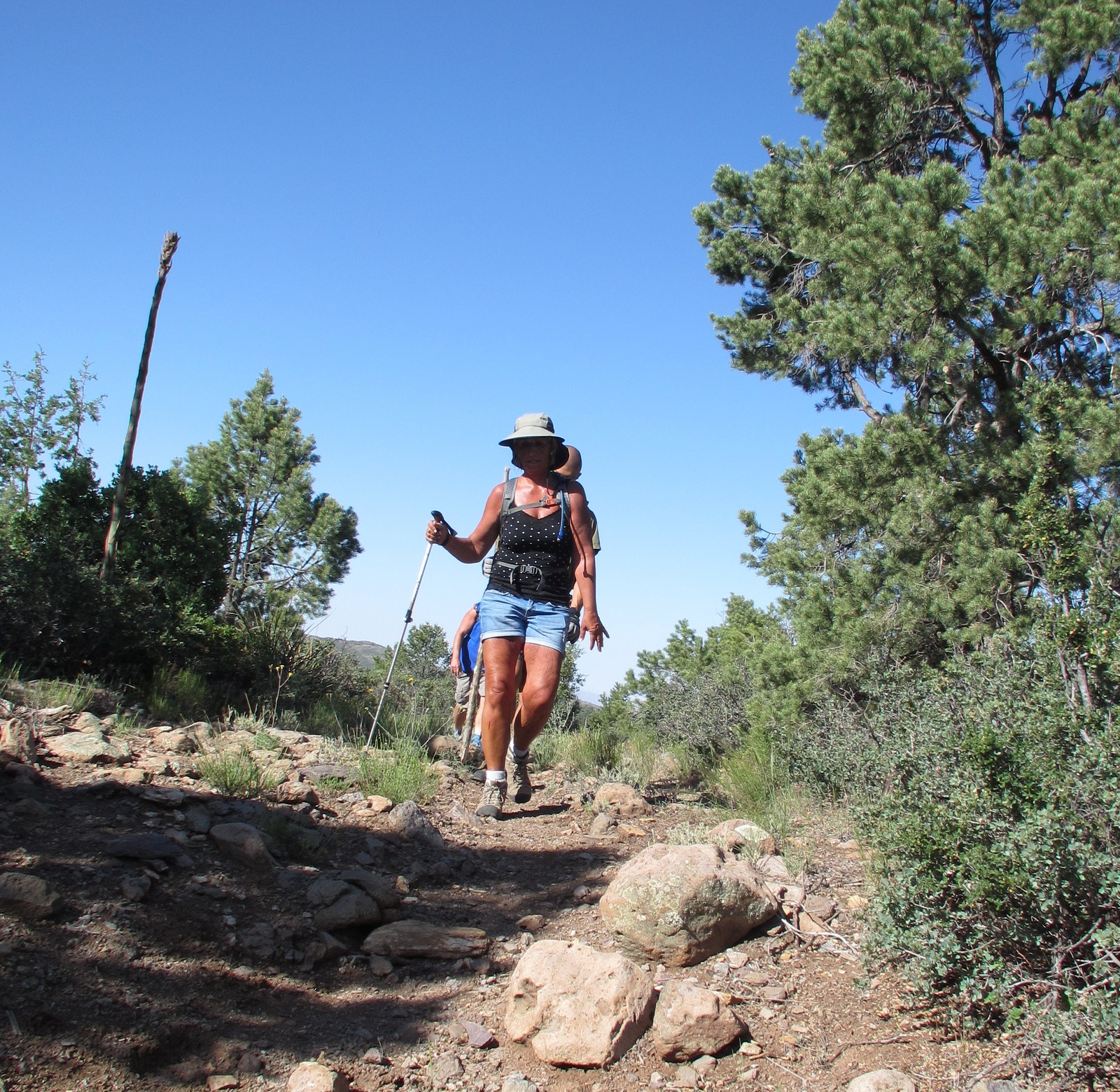 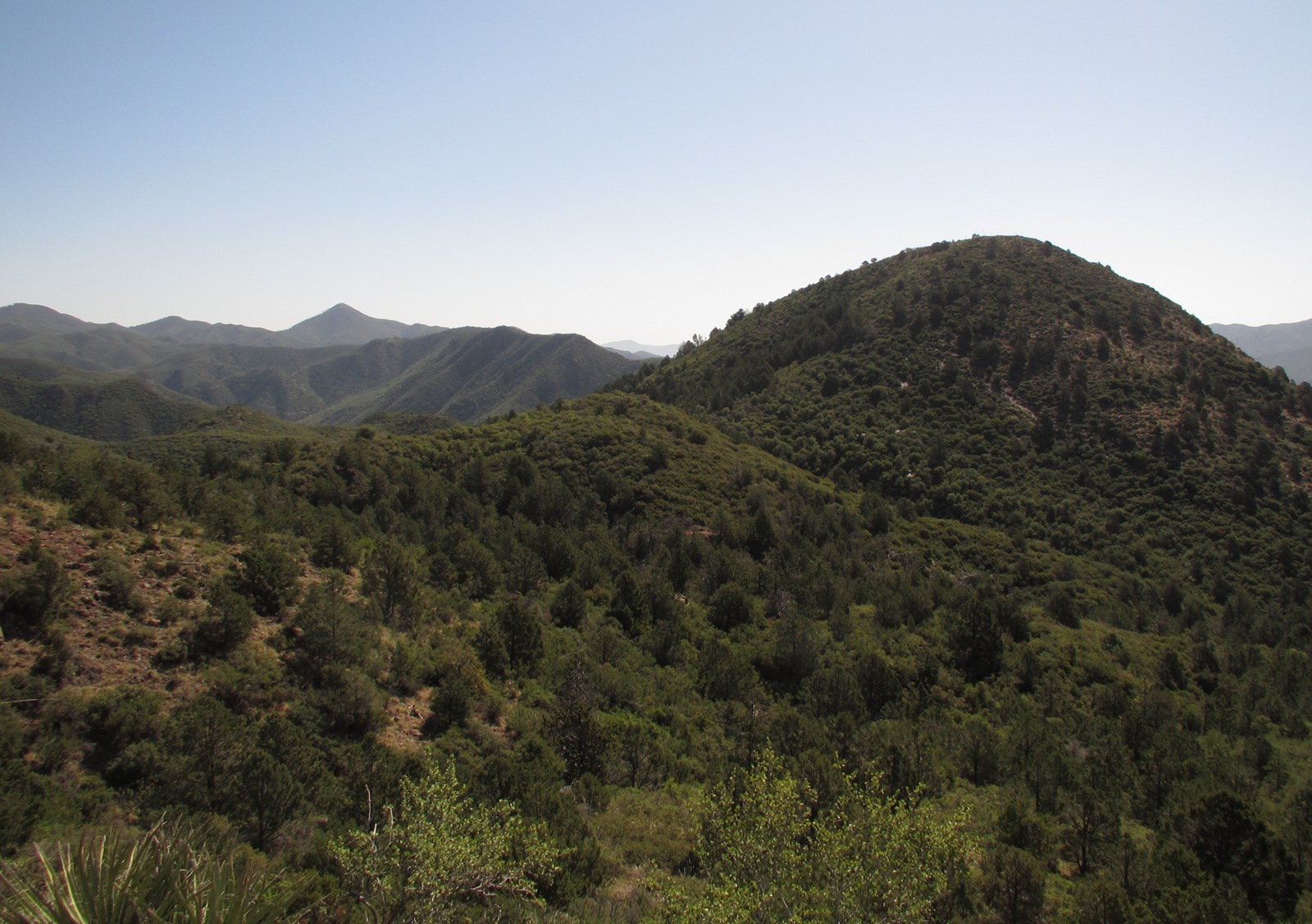 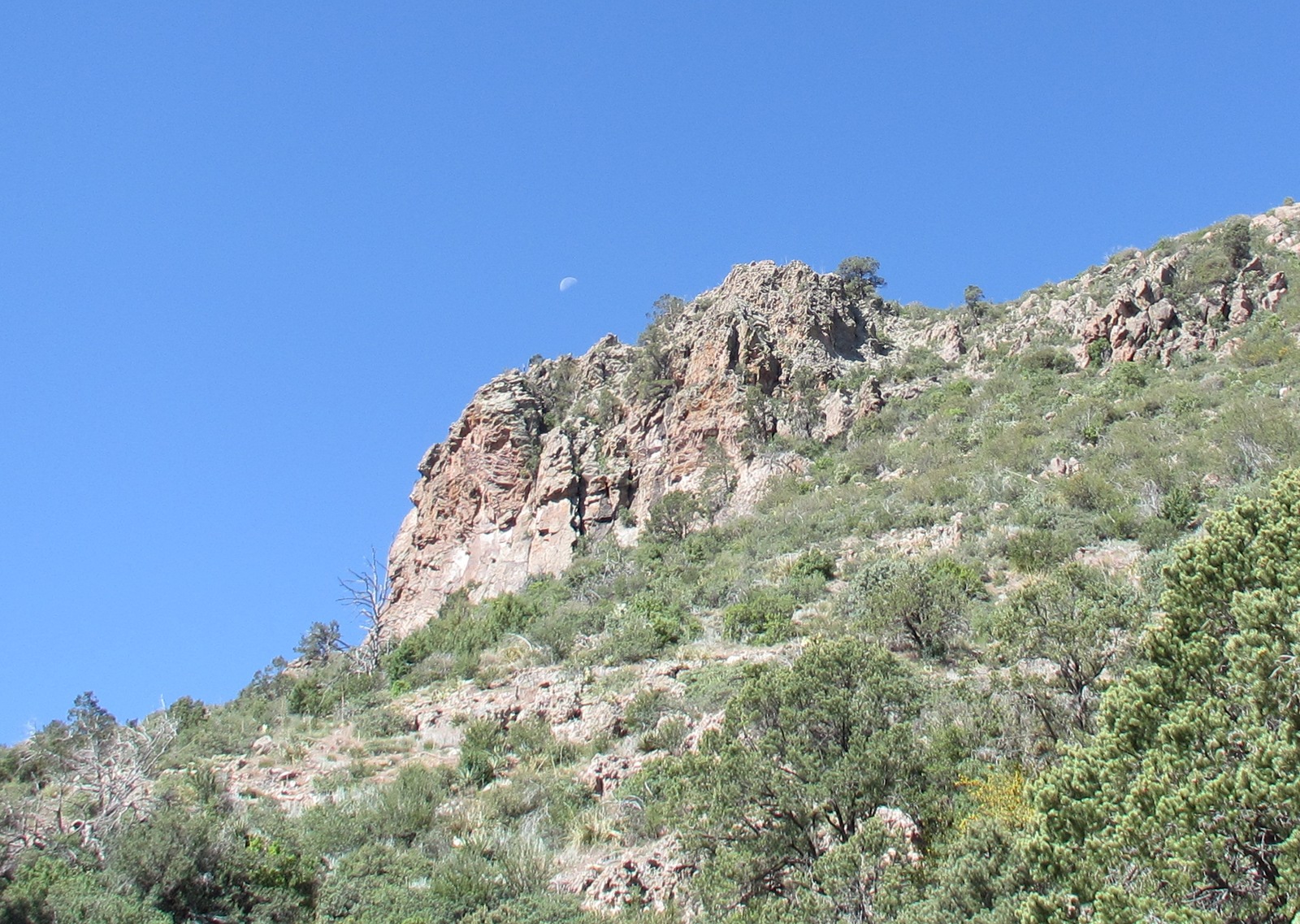 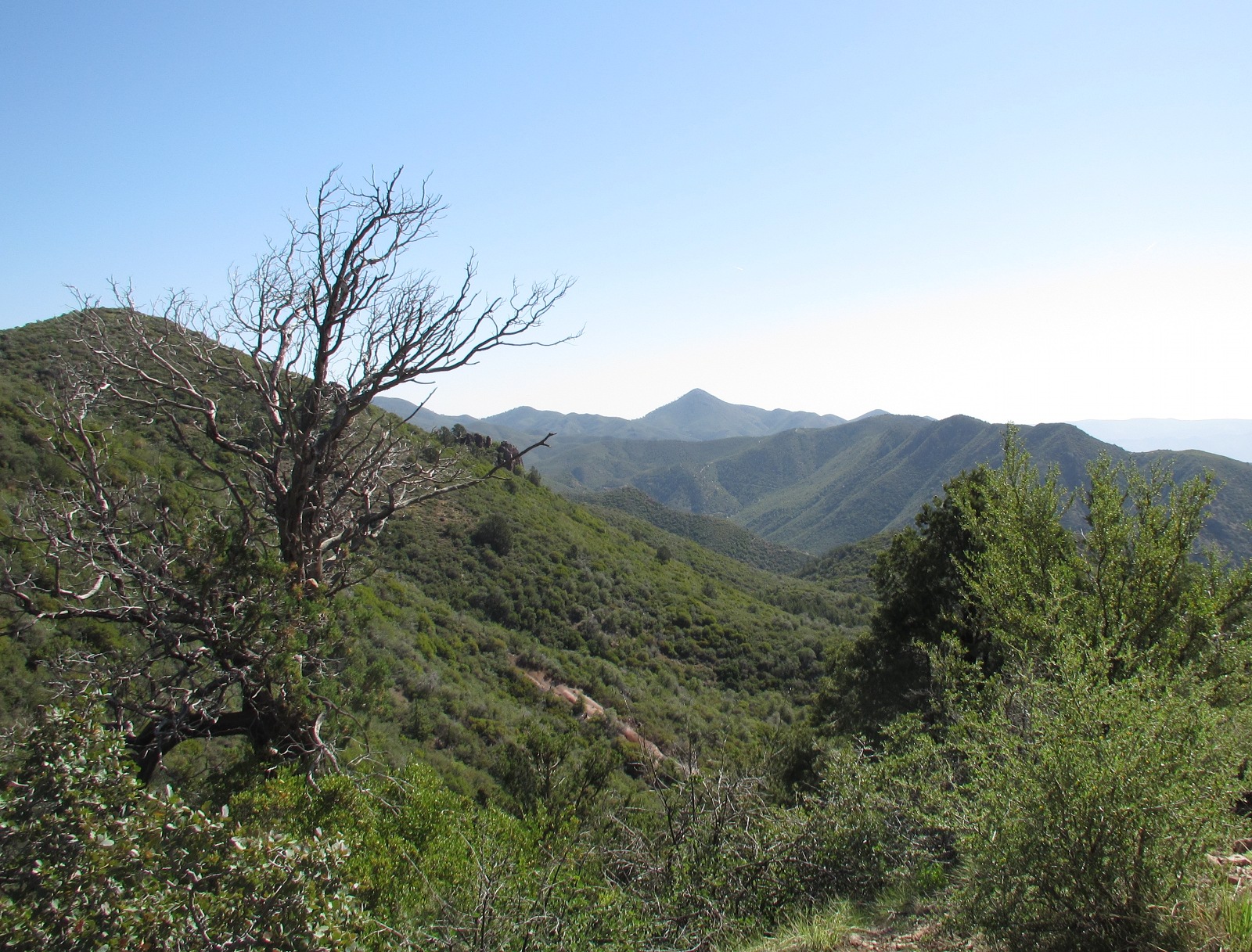 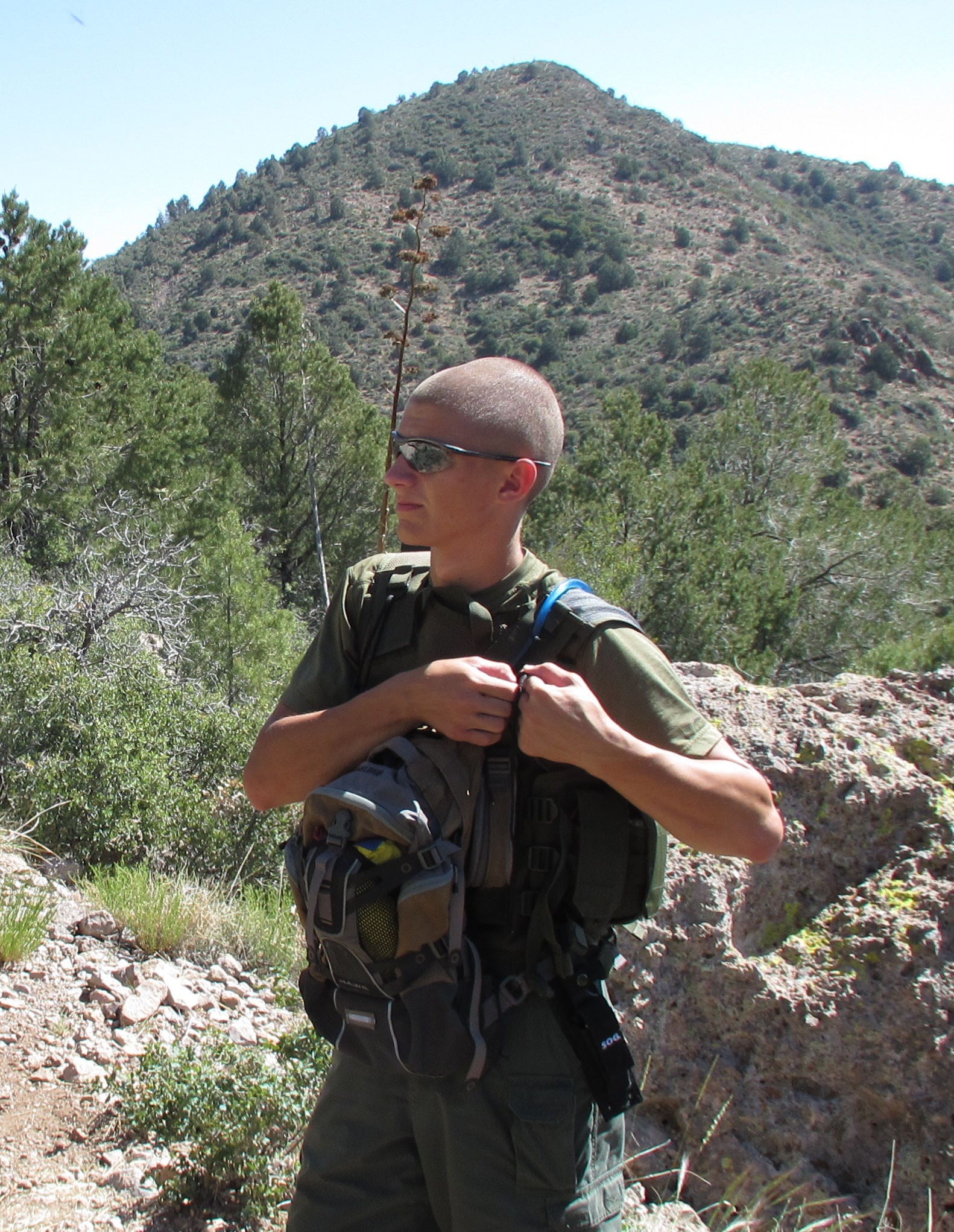 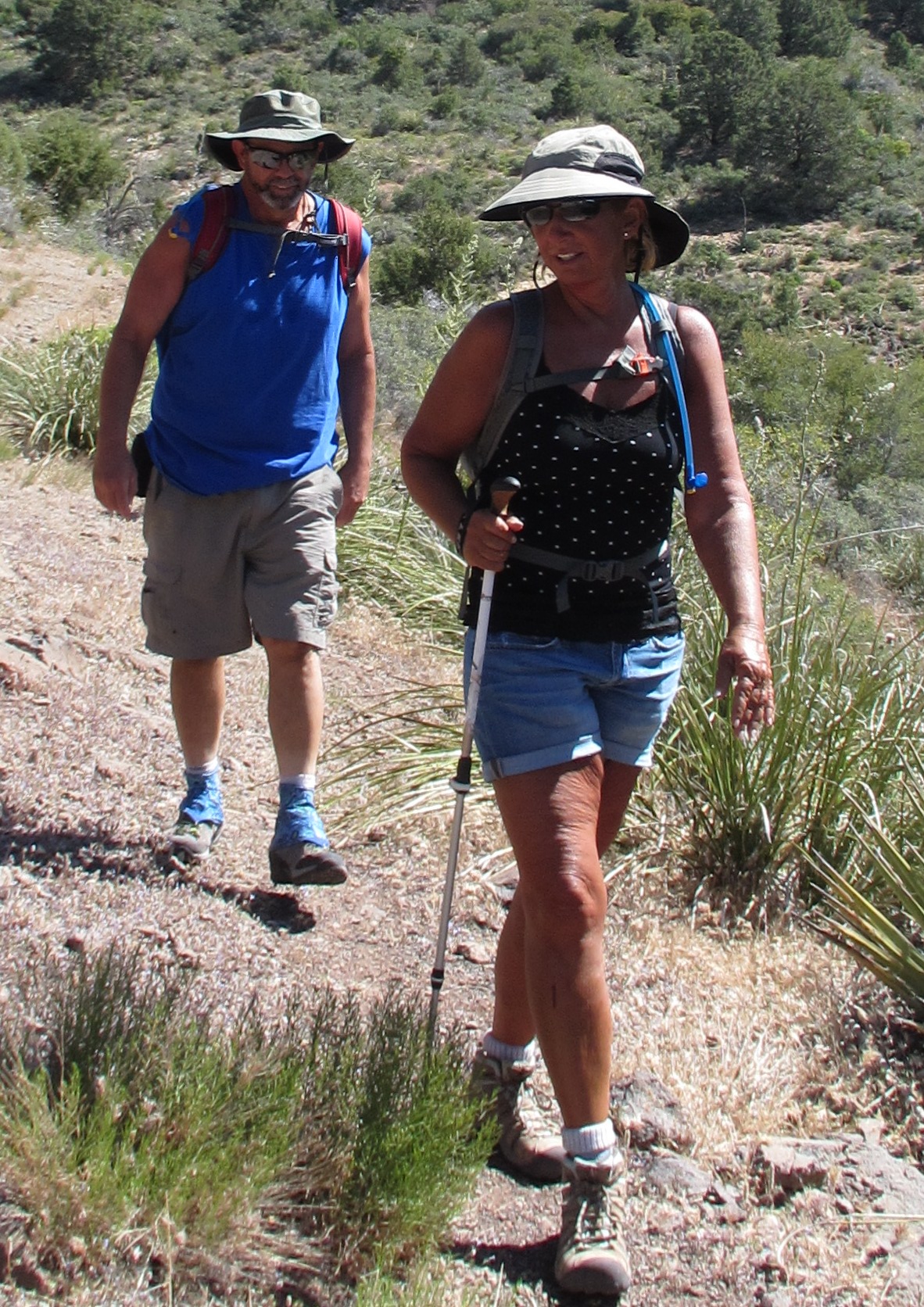 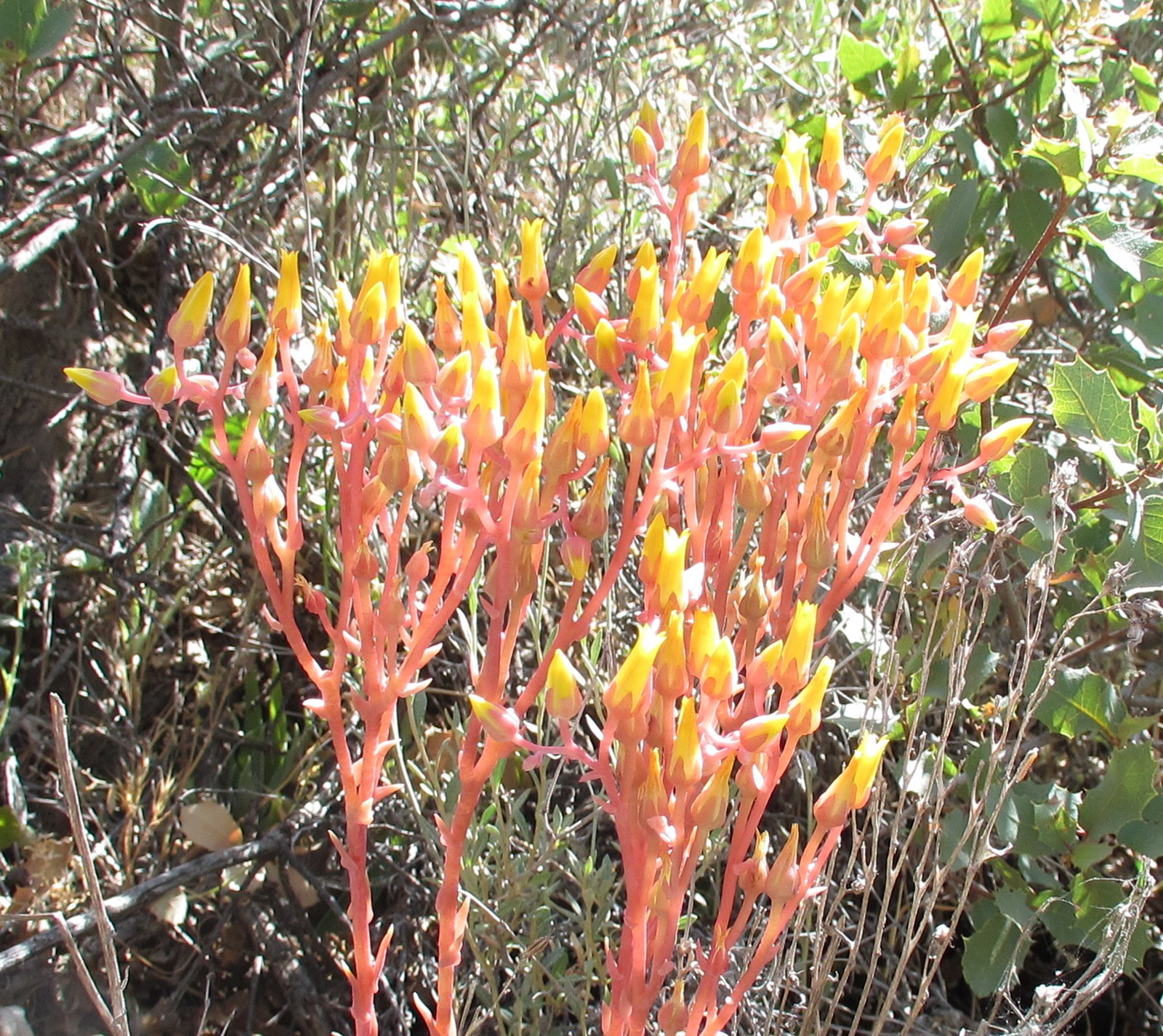 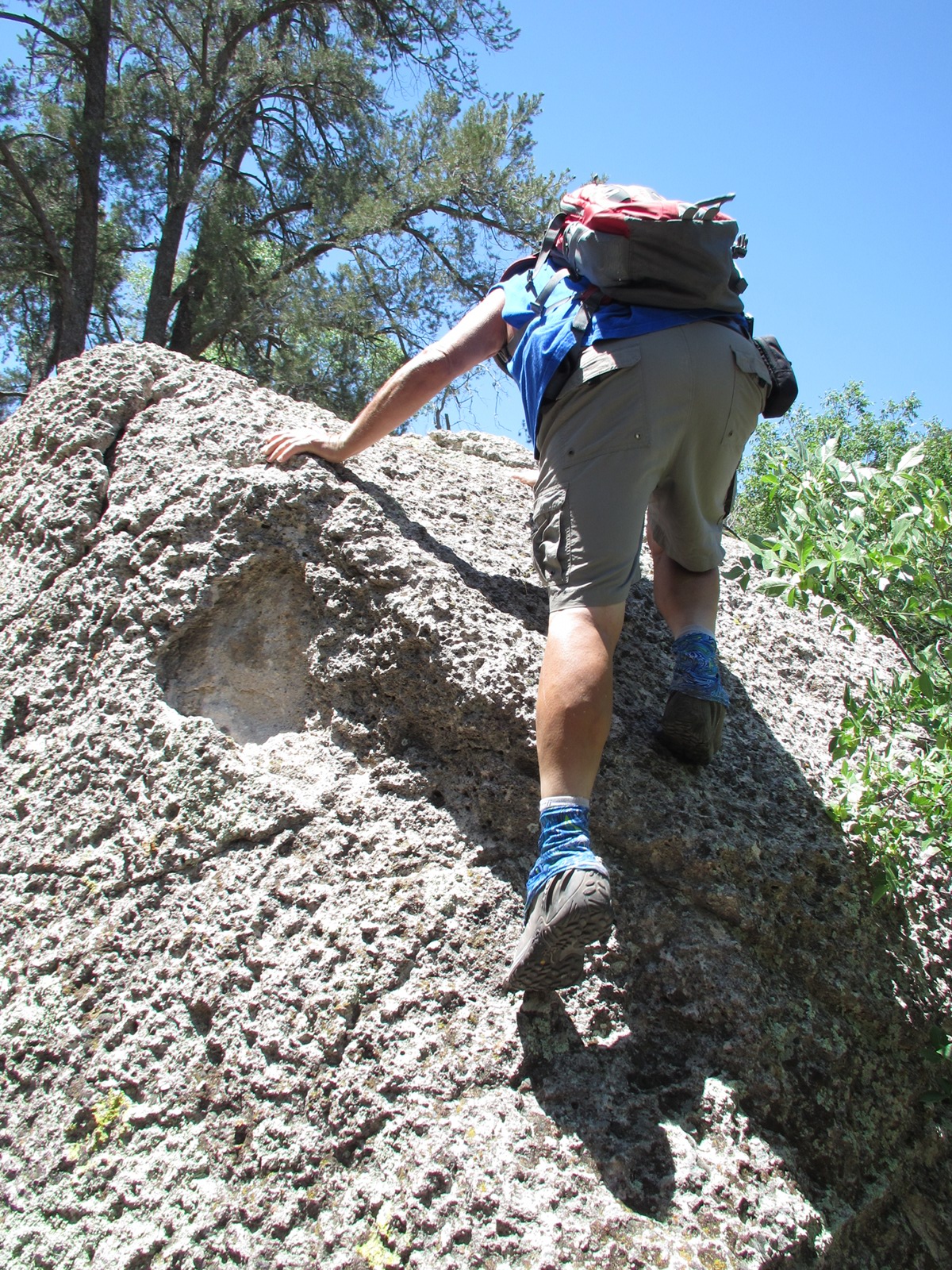 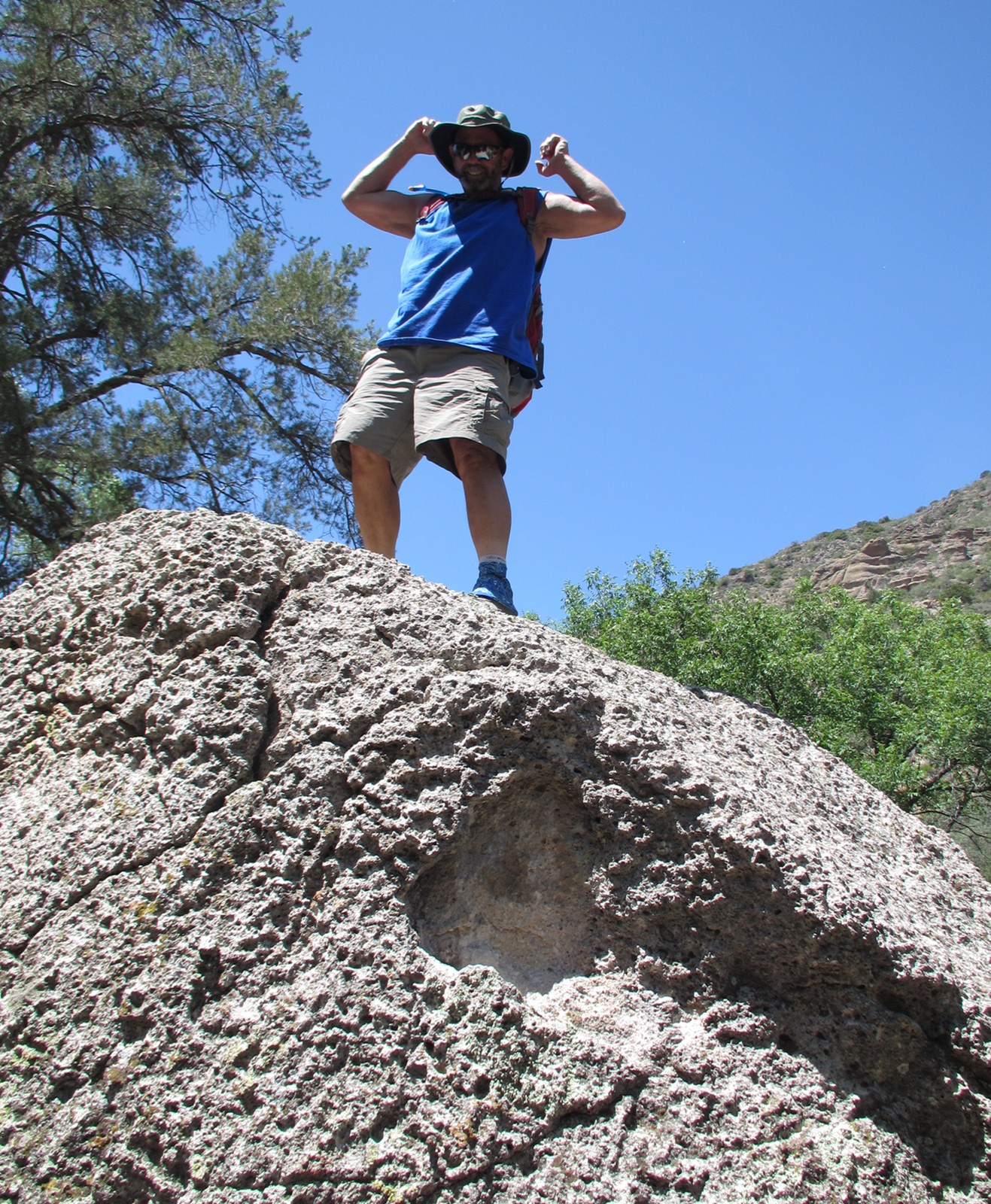 At around the midway point in the hike, we started hearing helicopters.  As we hiked back, we heard even more helicopters and began to see smoke. 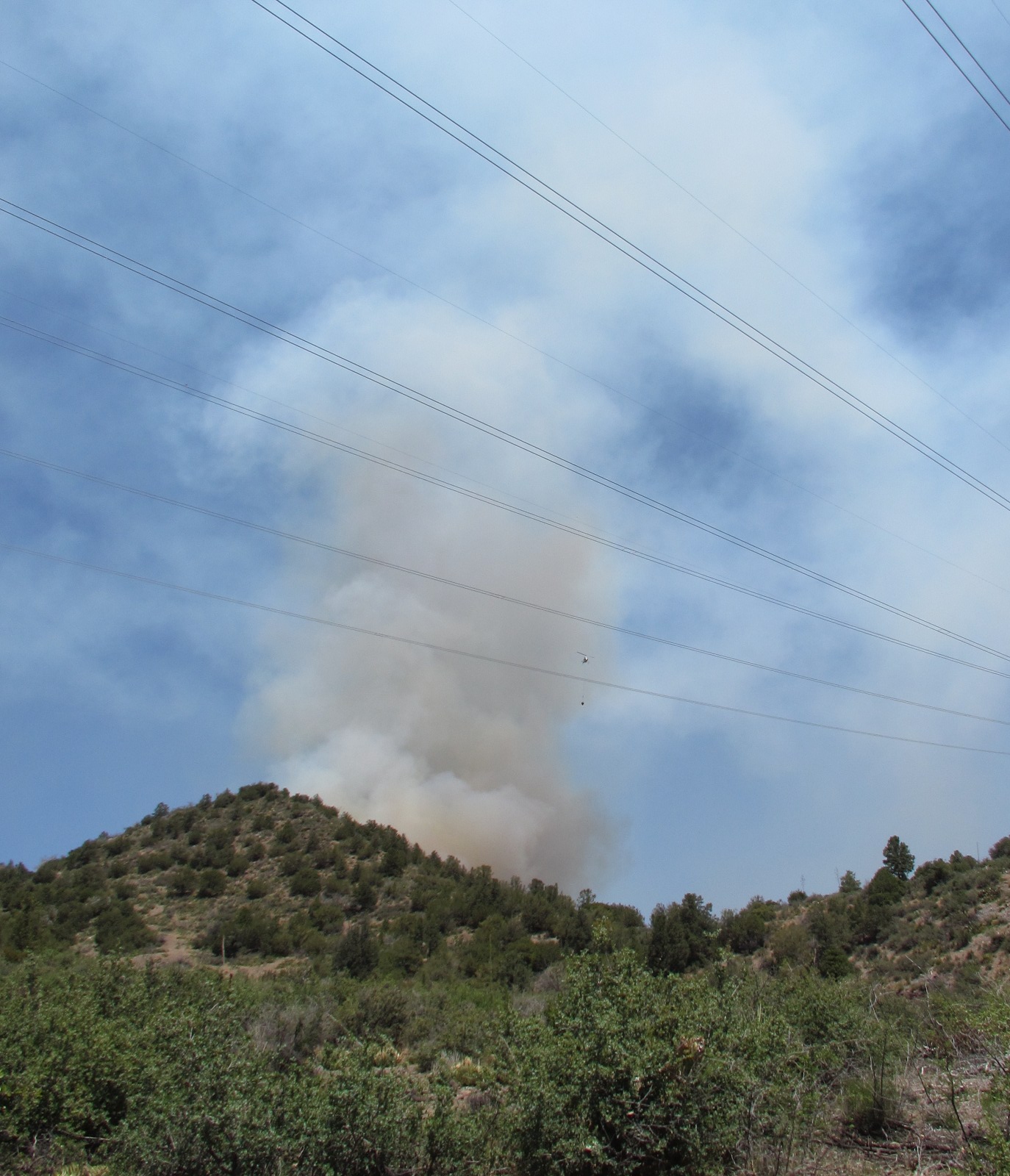 It turned out that there was a fire just over that hill.  We didn’t know it at the time, but it was the genesis of the Sunflower Fire which eventually burned 17,446 acres.  It was caused by a Mesa man who shot an incendiary shotgun round into some brush.

We saw a number of helicopters trying to get the fire under control.  Here is one on its way back from delivering fire retardant: 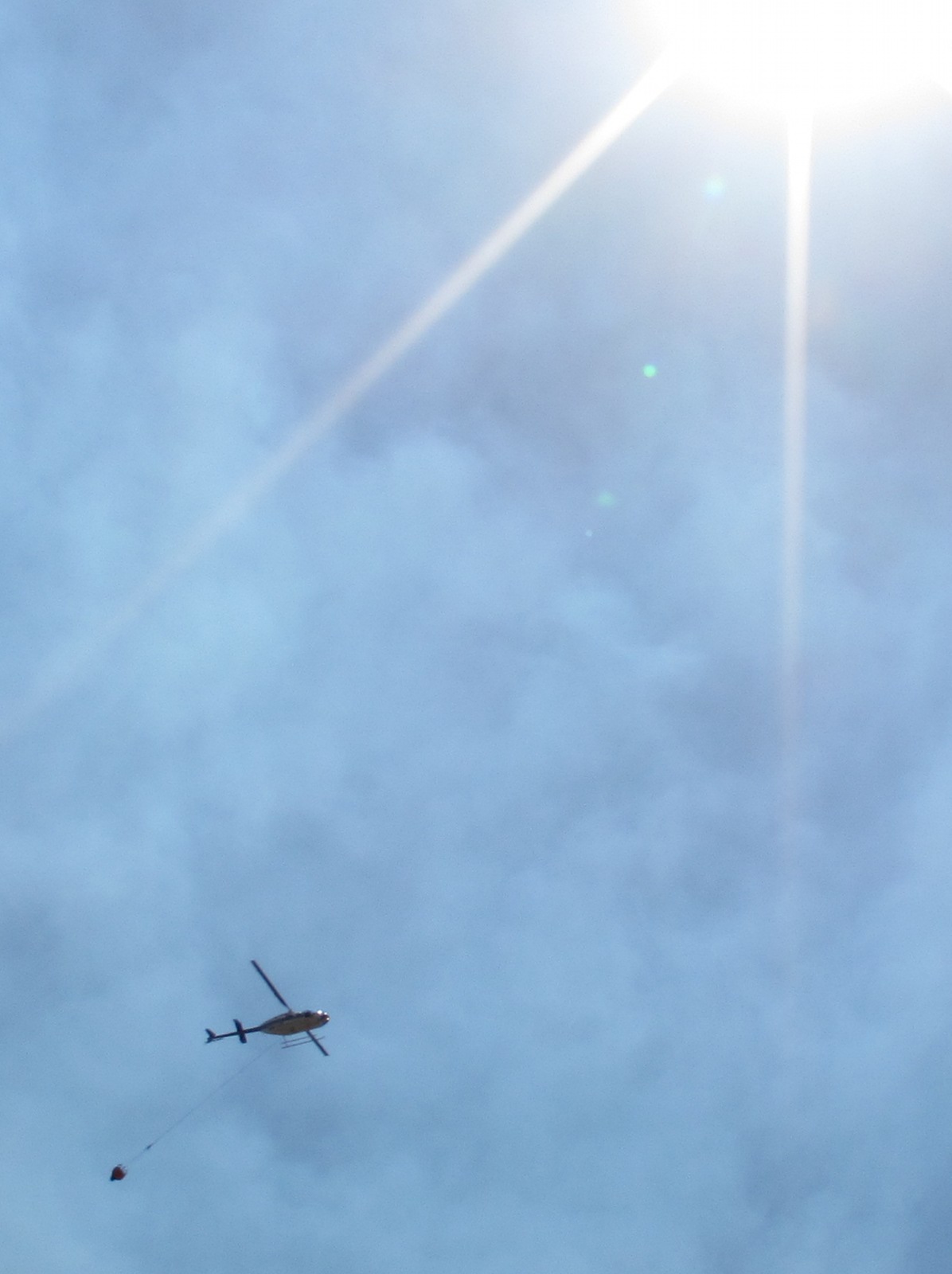 Here’s one on its way to the fire. 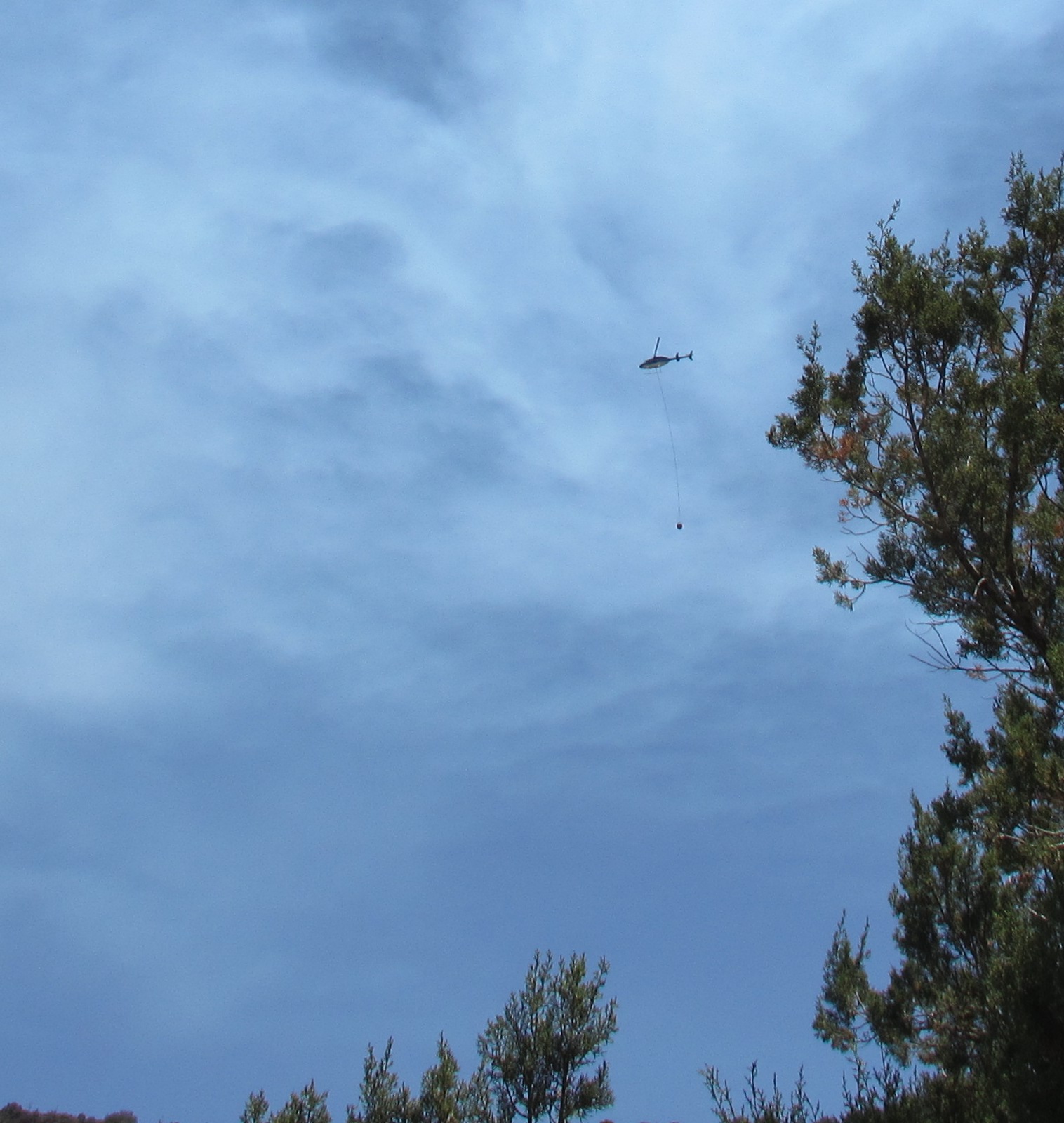 This is what it looked like when we got back to the car.  We were worried about being able to drive out.  For a time, as we were driving, we driving directly towards the smoke. 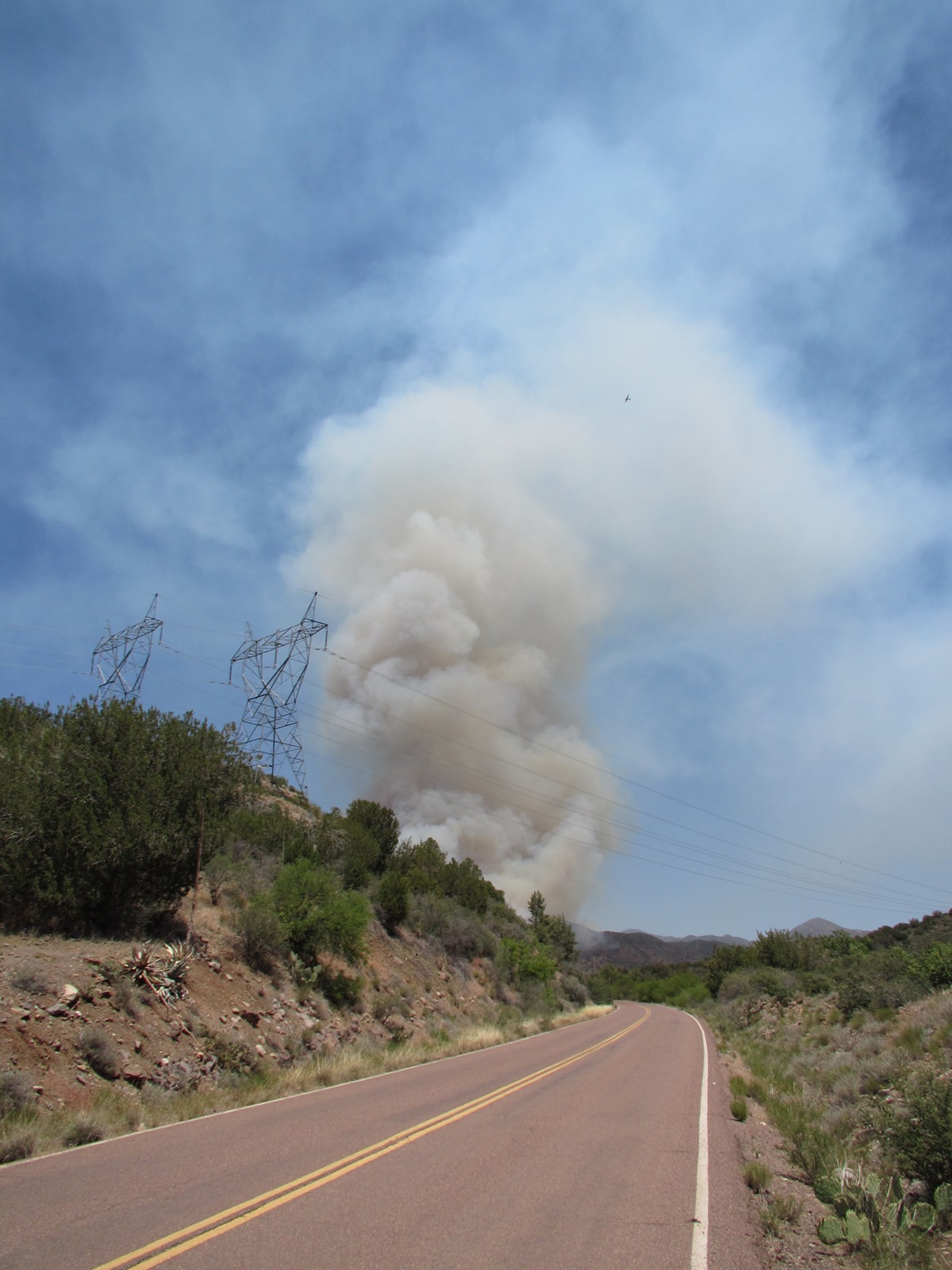 We passed vehicles from the Payson and Geronimo Hotshot crews at two of the pullouts along the road.  At the next pullout, we stopped briefly where I got this photo. 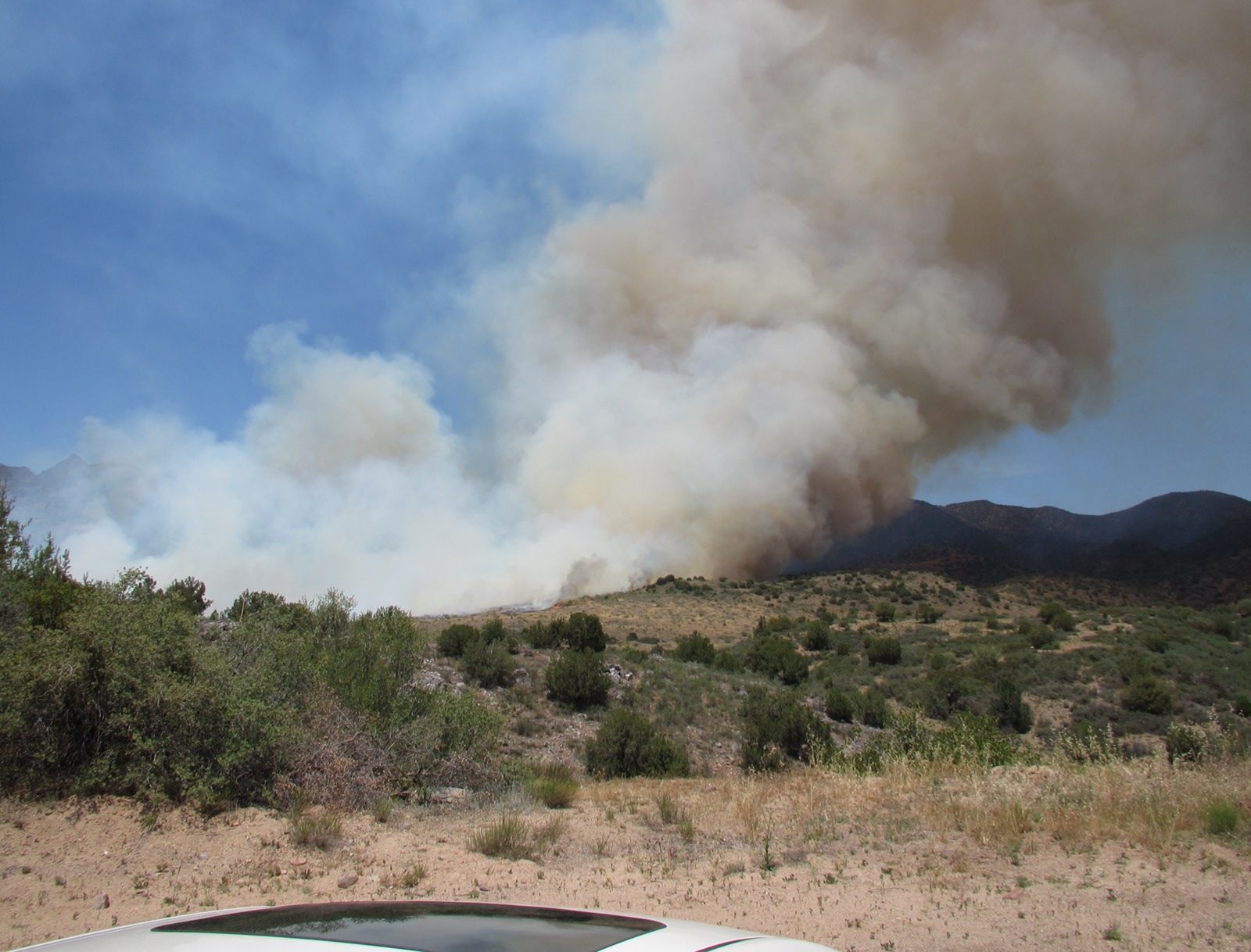