Today’s hike started from the Wagner Trailhead.  We hiked Wagner to Granite, turned right and hiked along Granite until we hit the new Lariat Trail.  We hiked out on Lariat until the two mile point was reached for the hike.  At that point, Amy and the short hike group turned around.  The long hike group, me, Bob, Janet, Linda, Amy, and Steve continued on the newly made Lariat Trail until it ran into a new branch of the Pemberton Trail.  There was a small barricade at the intersection warning us not to go west because the trail wasn’t finished yet.  We turned east and followed this new portion of the Pemberton until we got to the 150th street access trail.  Beyond that point, this new branch of the Pemberton was even less constructed than the part that lead west at the Lariat intersection.  We followed the 150th Street Access Trail until it intersected service road, which is the old branch of the Pemberton.  From there we headed west on the road and then south where it turns.  We continued on until we got to the Granite Tank area.

Our intention here was to take the Delsie Trail back to the Granite, but we inadvertently hiked a bit of the new stretch of Pemberton instead.  Once we realized our mistake, we backtracked, got on the Delsie Trail and used it to get back to Granite, at which point we just retraced (most of) our steps back to the Trailhead.  We hiked a total of 10.8 miles today.

Amy points the way to the new Lariat Trail: 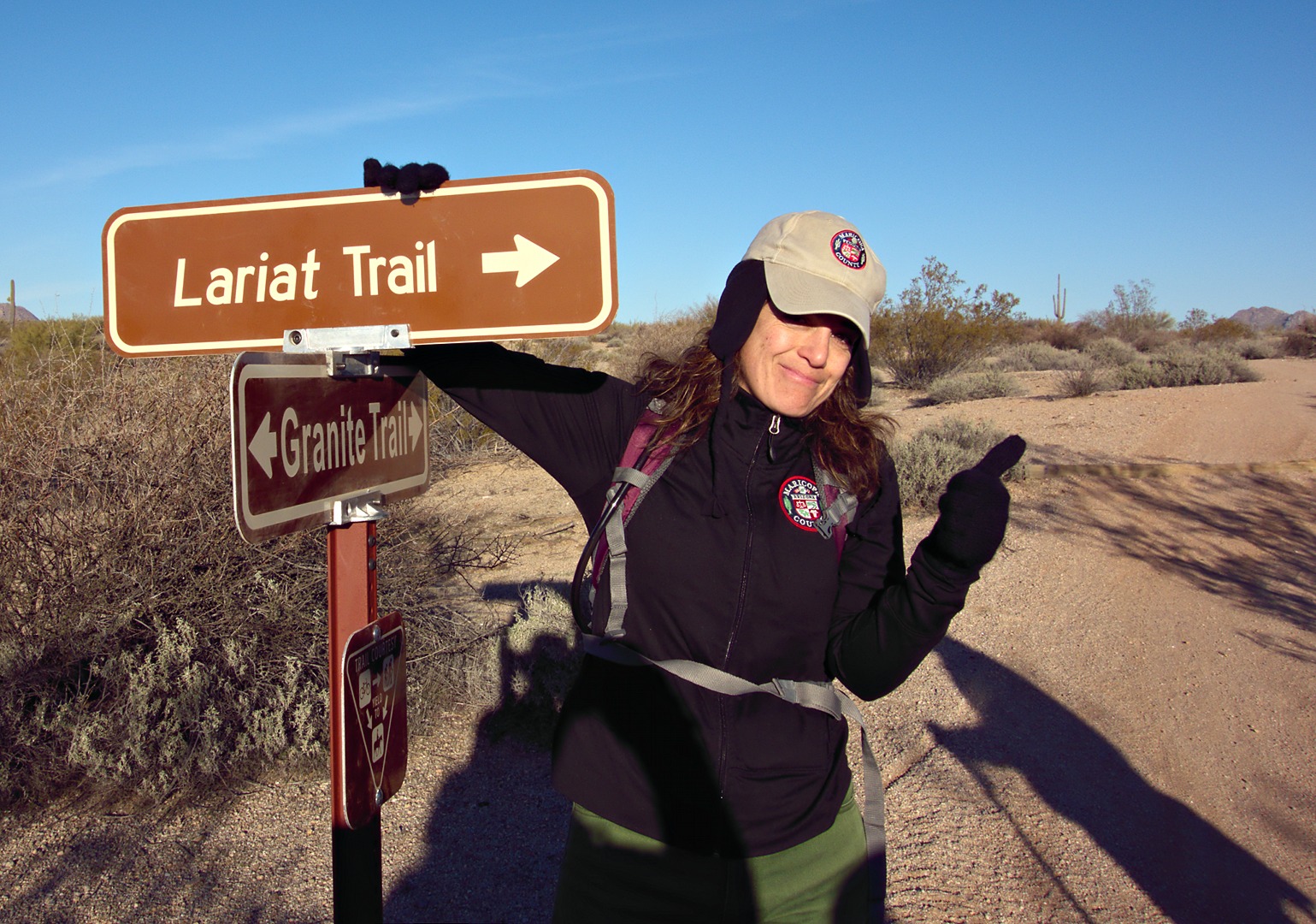 We had a big group out for the hike today.  I sort of appear in this photo twice – the photographer’s shadow also belongs to me.  From left to right are me, Amy, Bob, Bill, Steve, Richard, Patricia, Linda, Janet, Nancy, Stephanie, and Roger. 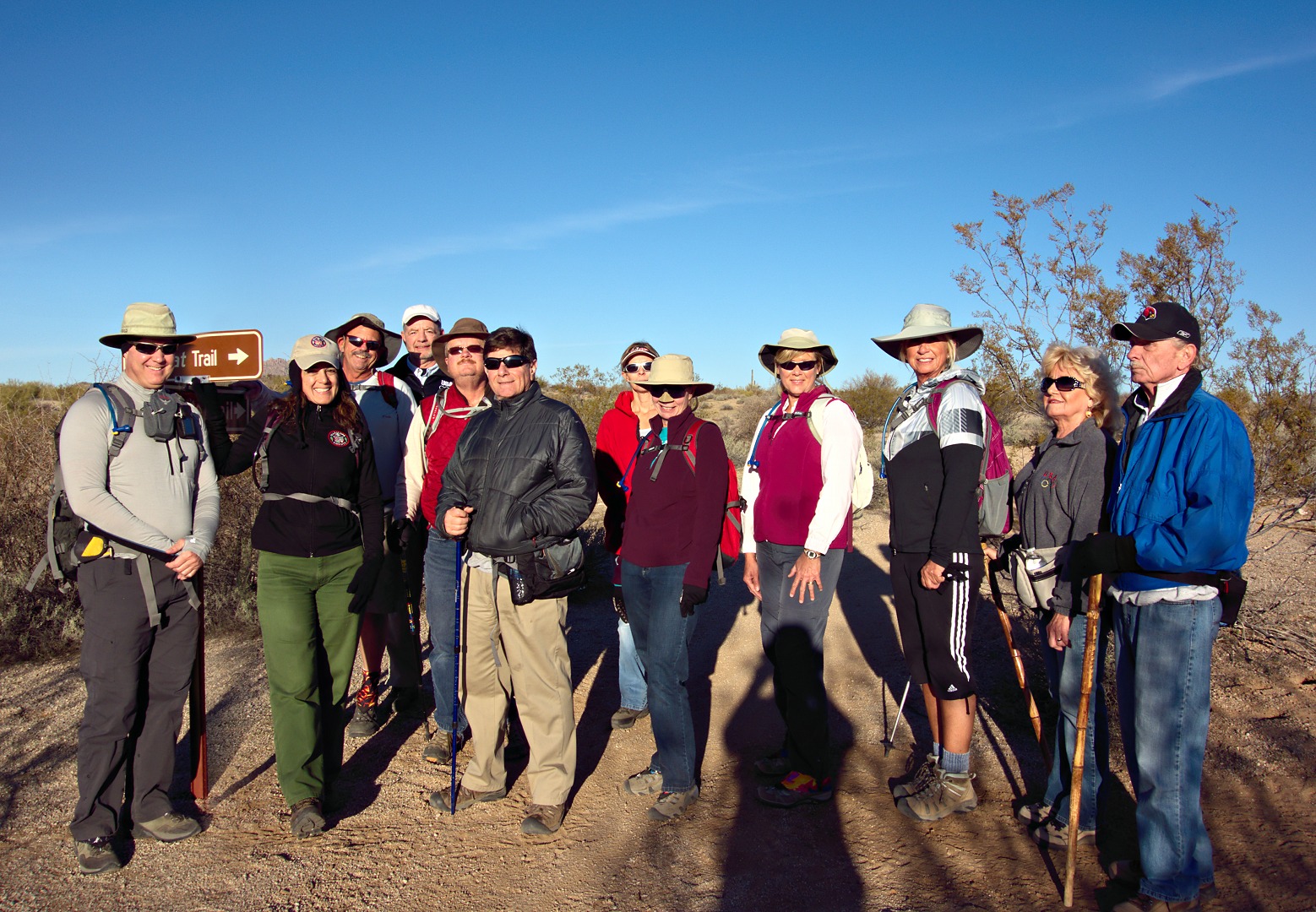 A view of and from the Lariat Trail: 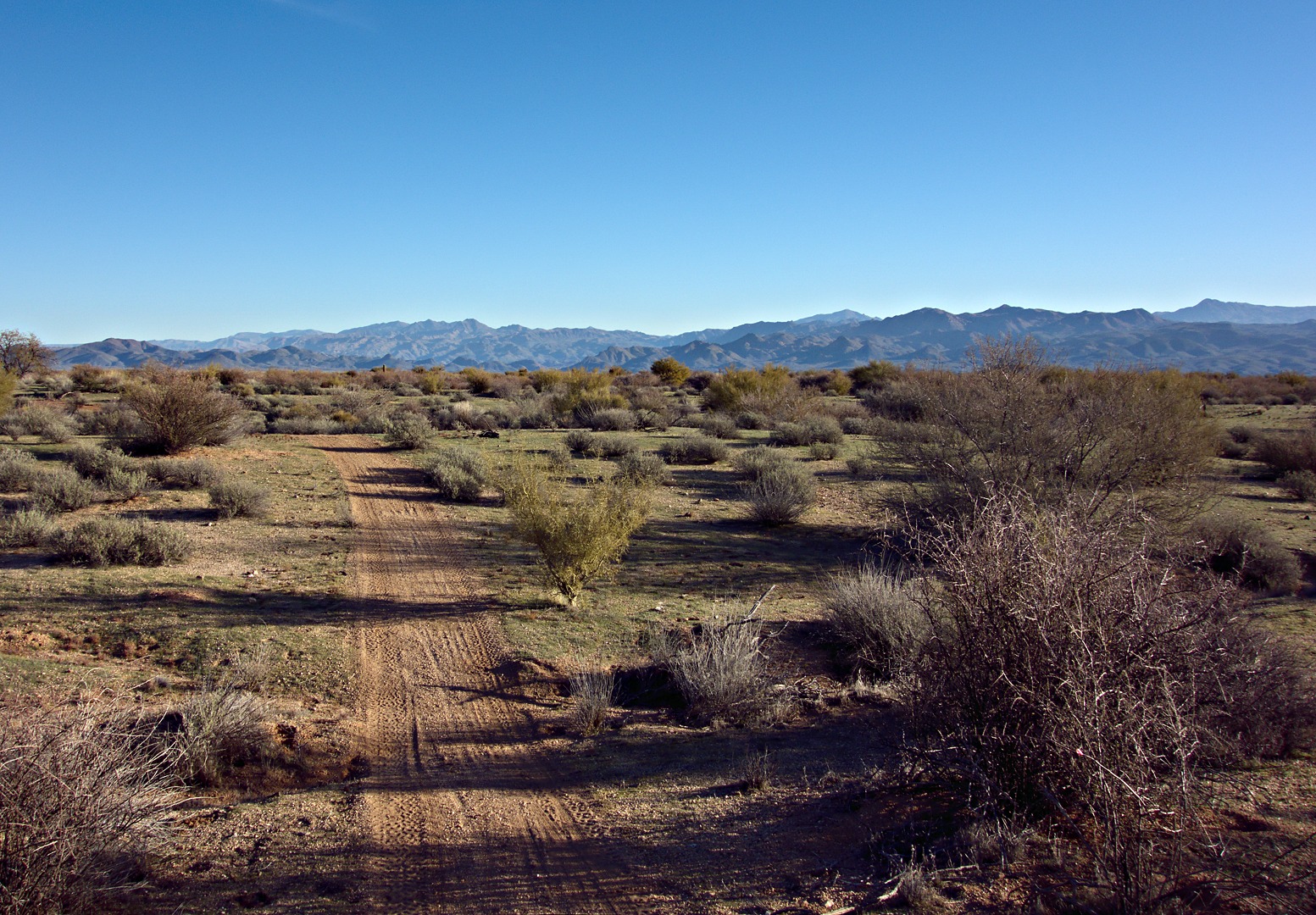 Amy takes her own photo of the area: 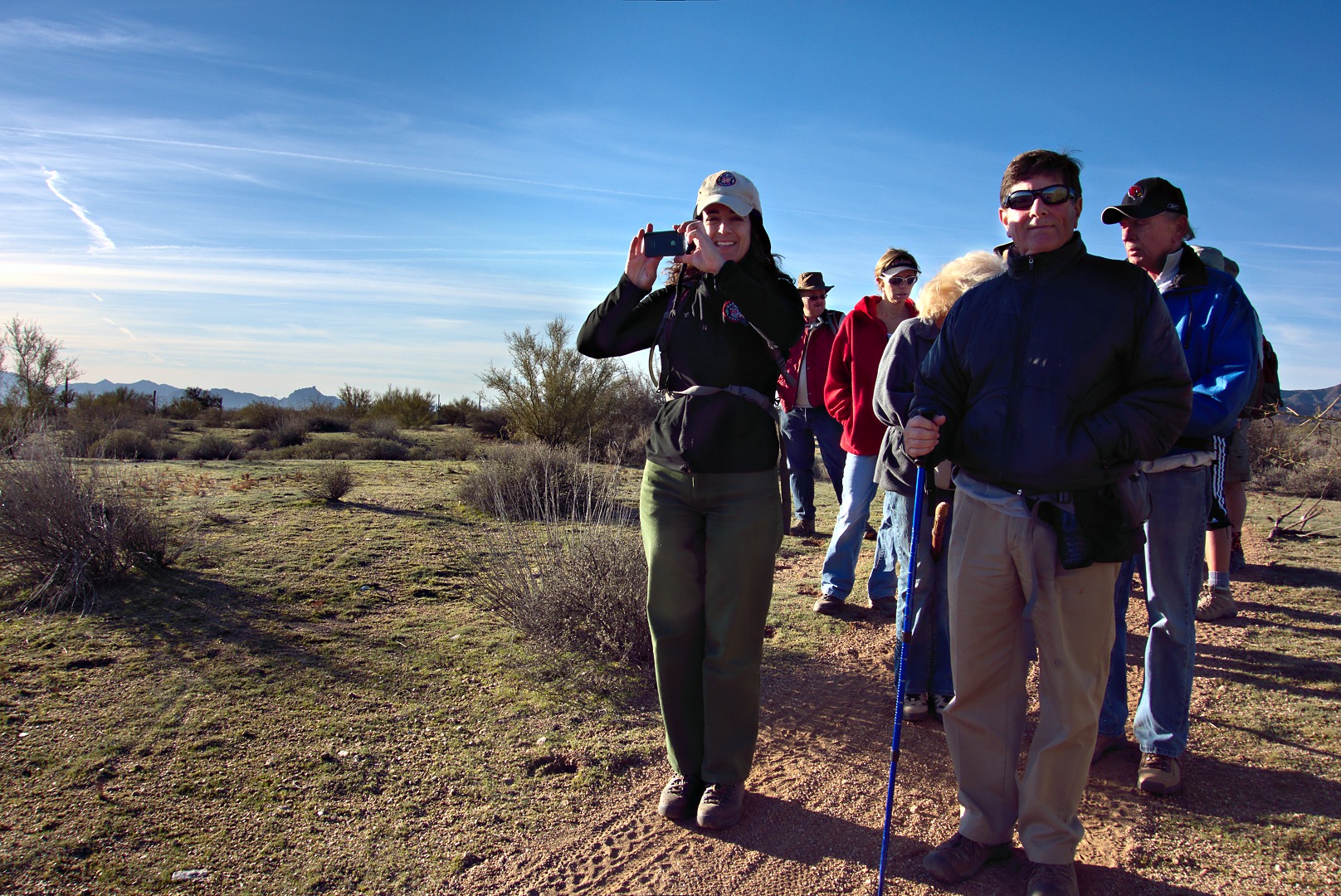 A view from the new extension of the 150th Street Access Trail: 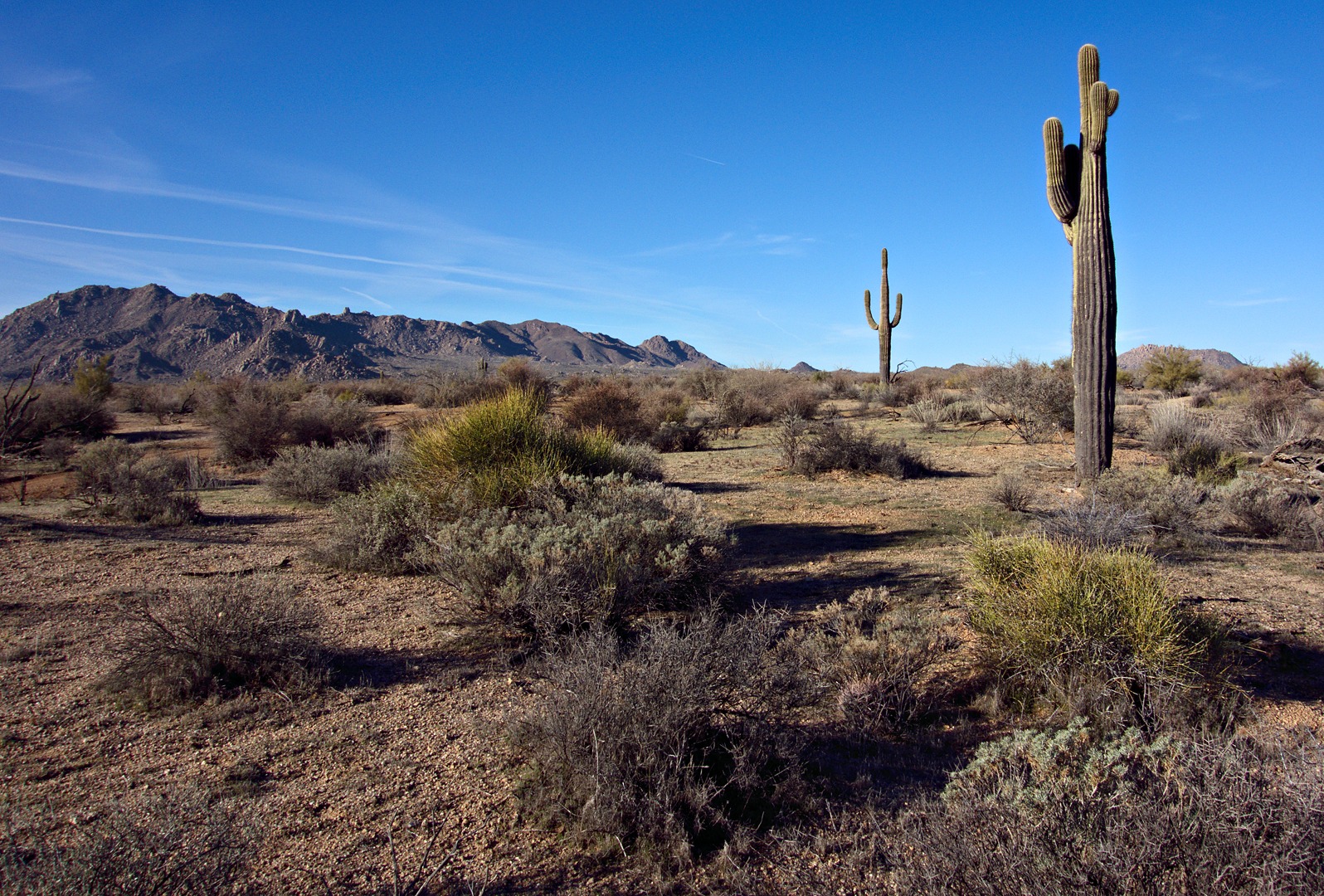 A view from the (old) Pemberton as we were nearing the Granite Tank: 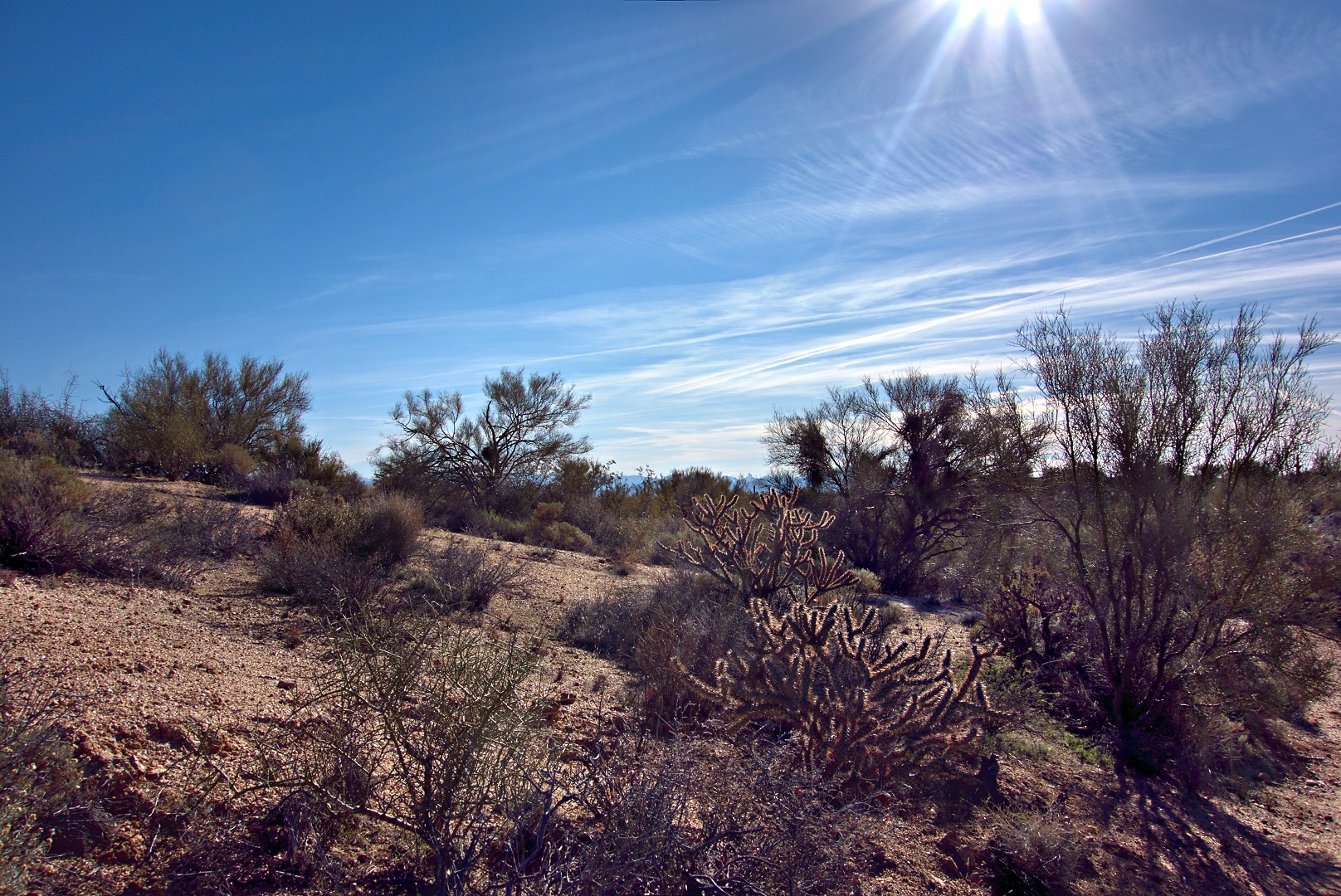 A new section of Pemberton as seen from the Delsie Trail. 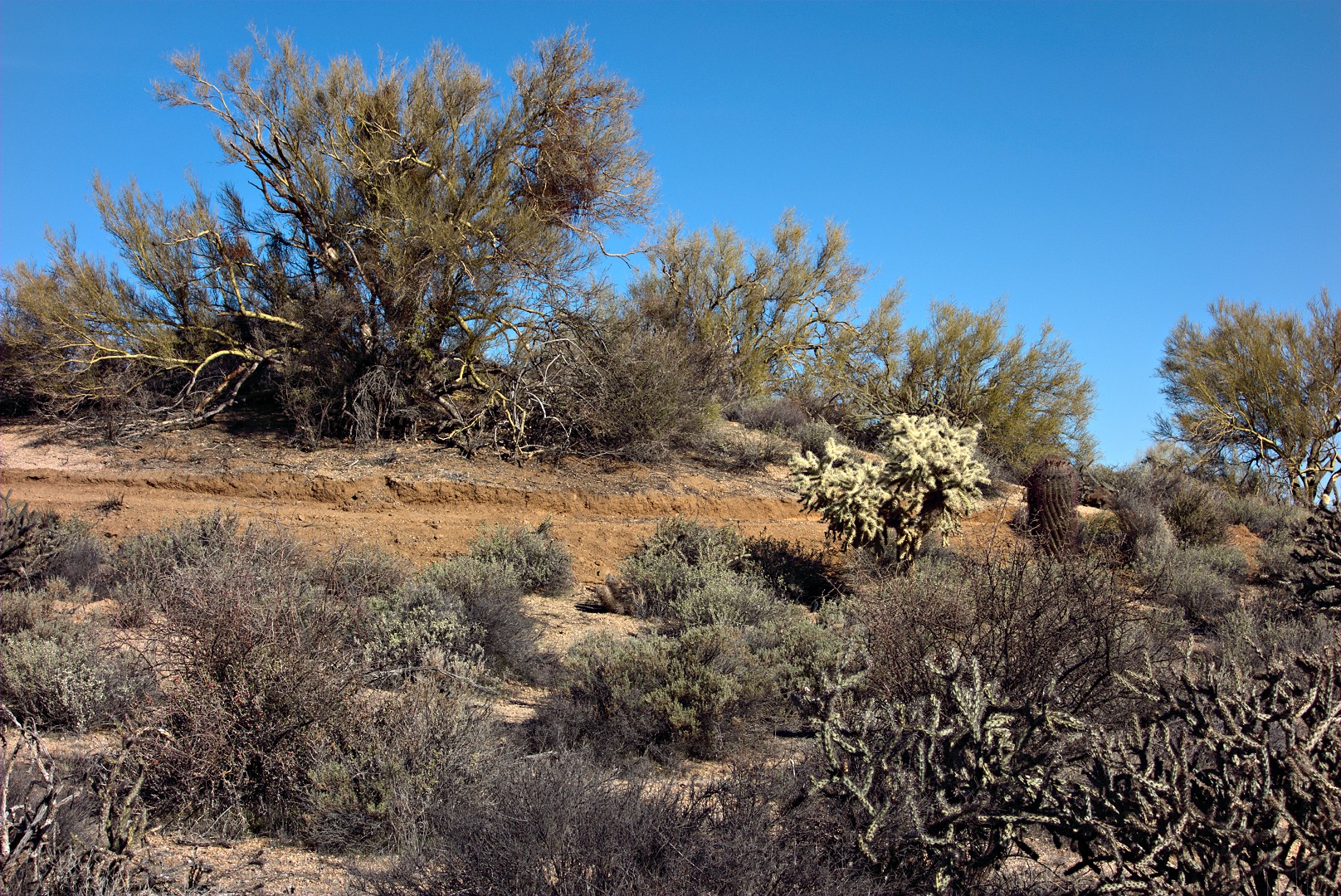 Saguaros on the Delsie Trail: 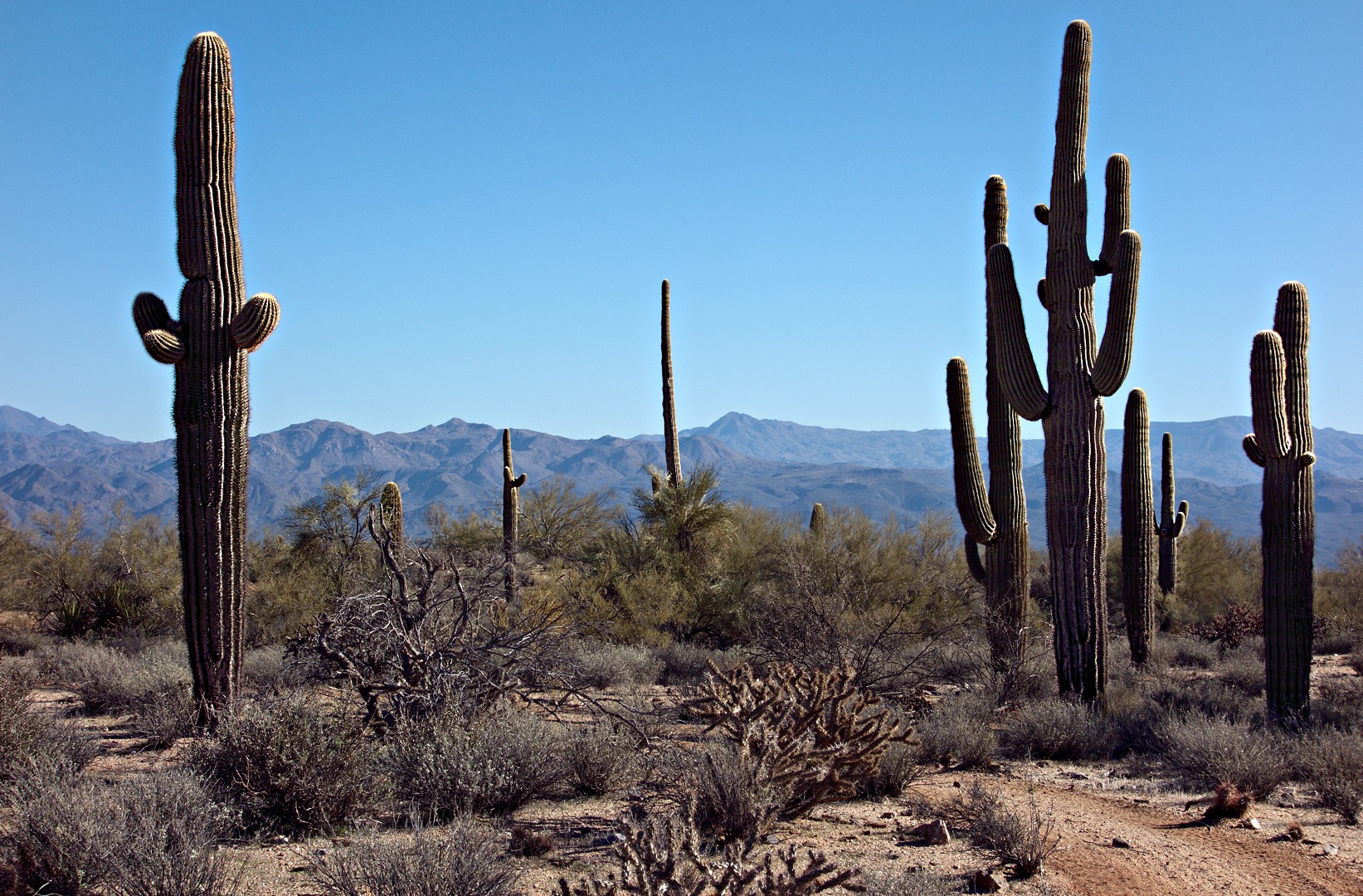