Friday’s hike started from the Wagner Trailhead. We did a ten mile hike using all or parts of the Wagner, Granite, Pemberton, and Delsie trails. We also hiked the wash adjacent to the Bluff Trail.

I arrived early so that I could get a shot of the sunrise. 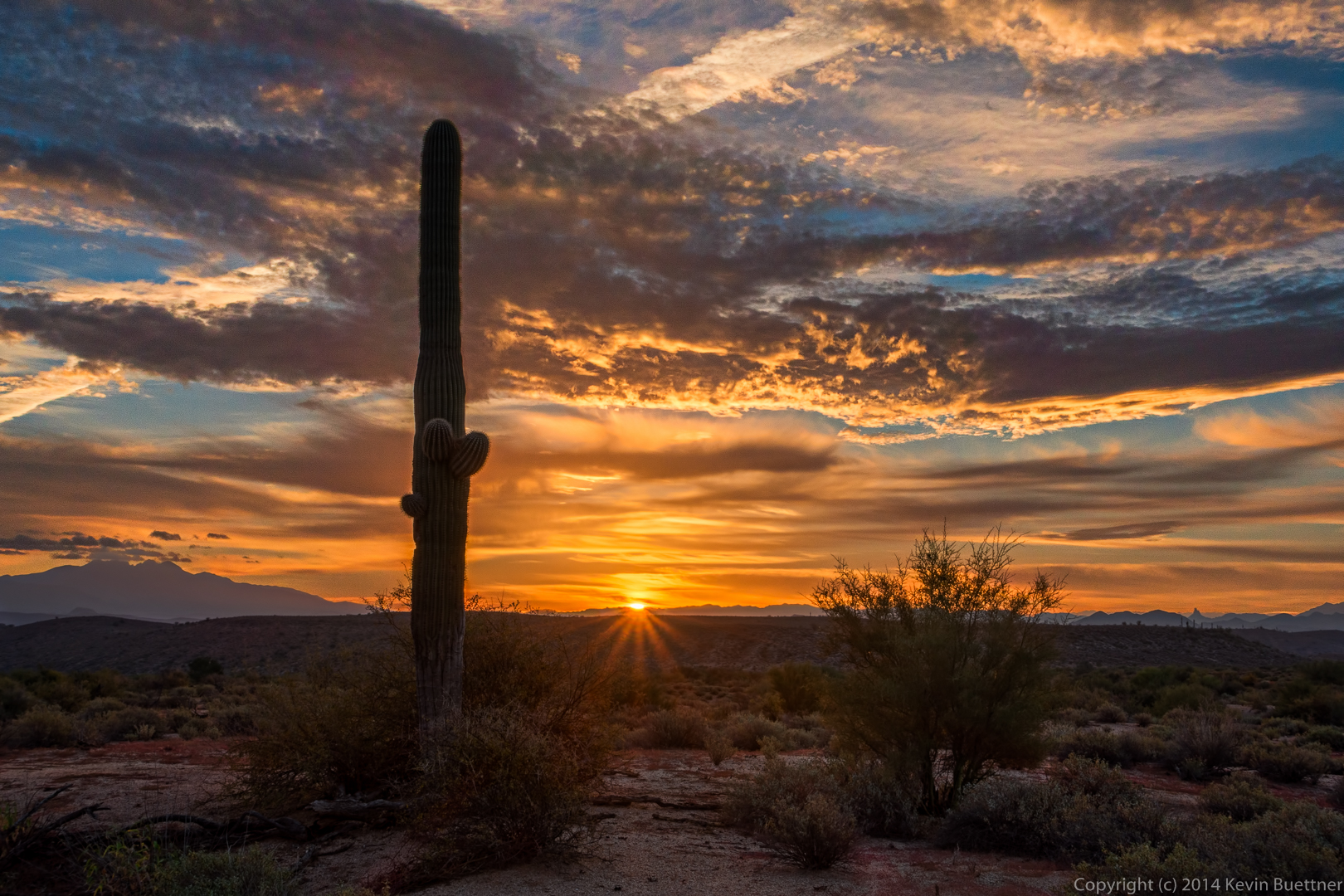 Once the sun was up, I took several other photos using my tripod: 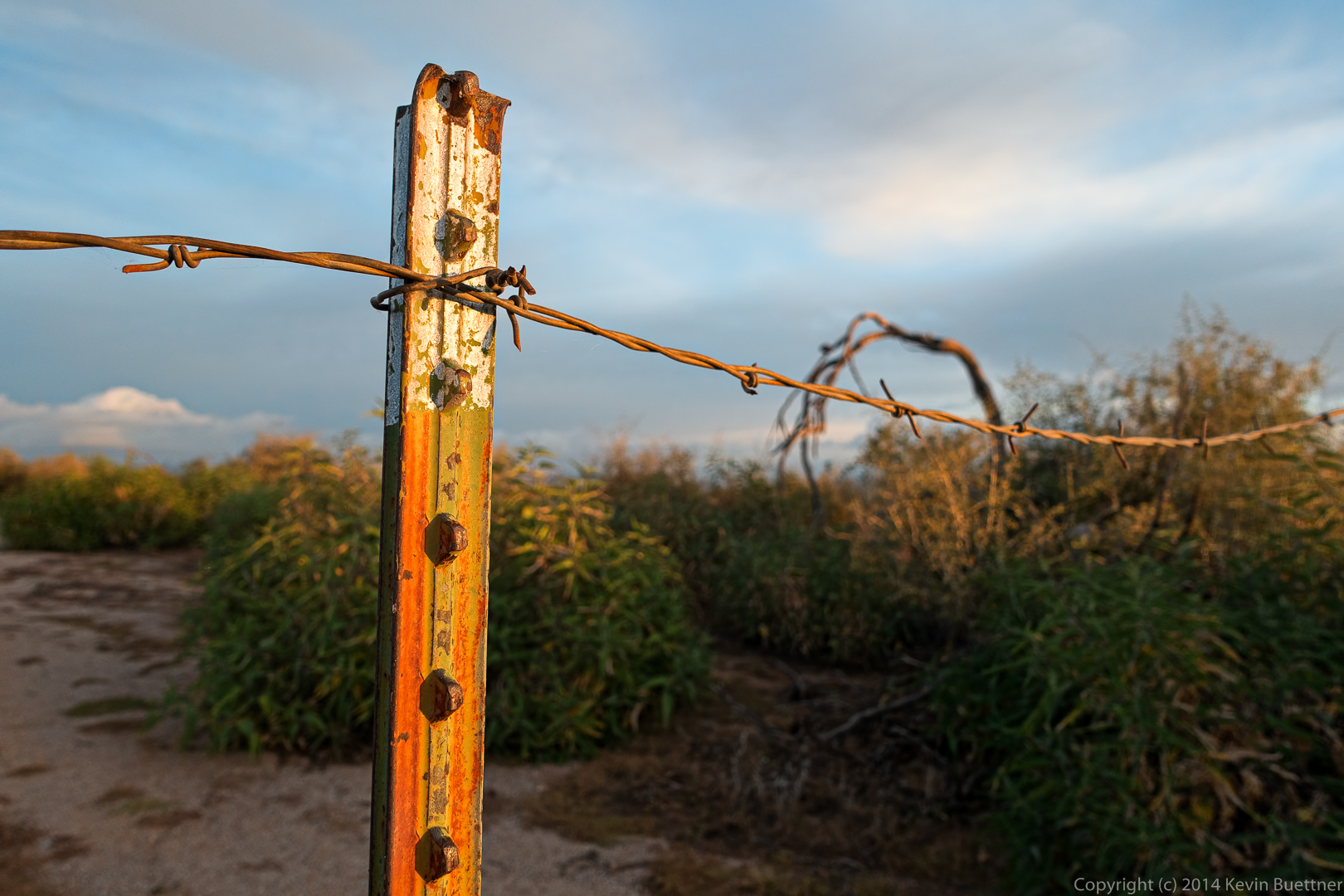 I think I did seven or eight edits of this image before I finally got one that I liked. I’m still learning to use Dan Margulis’ Picture Postcard Workflow (PPW). I learned a lot from working on this one. 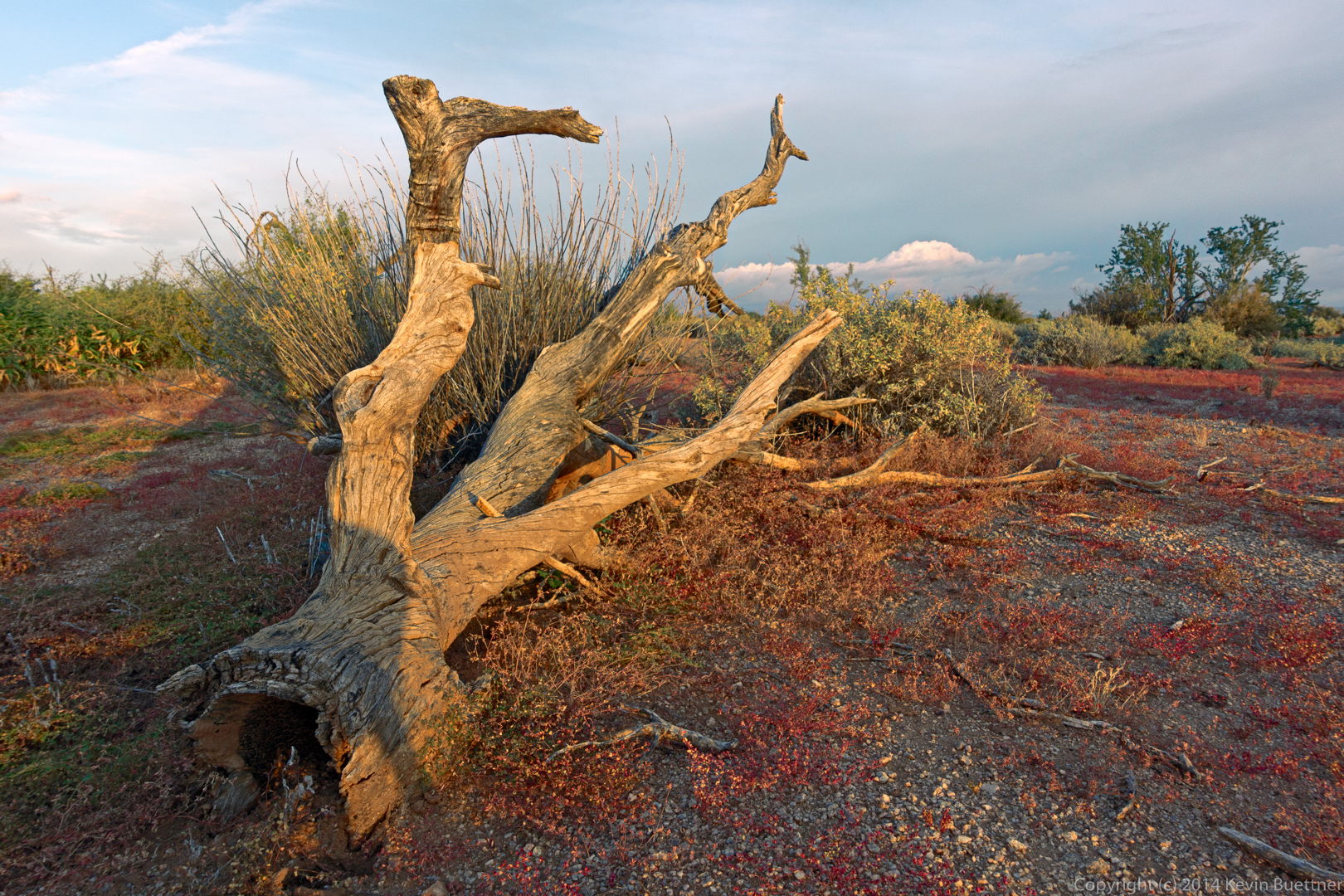 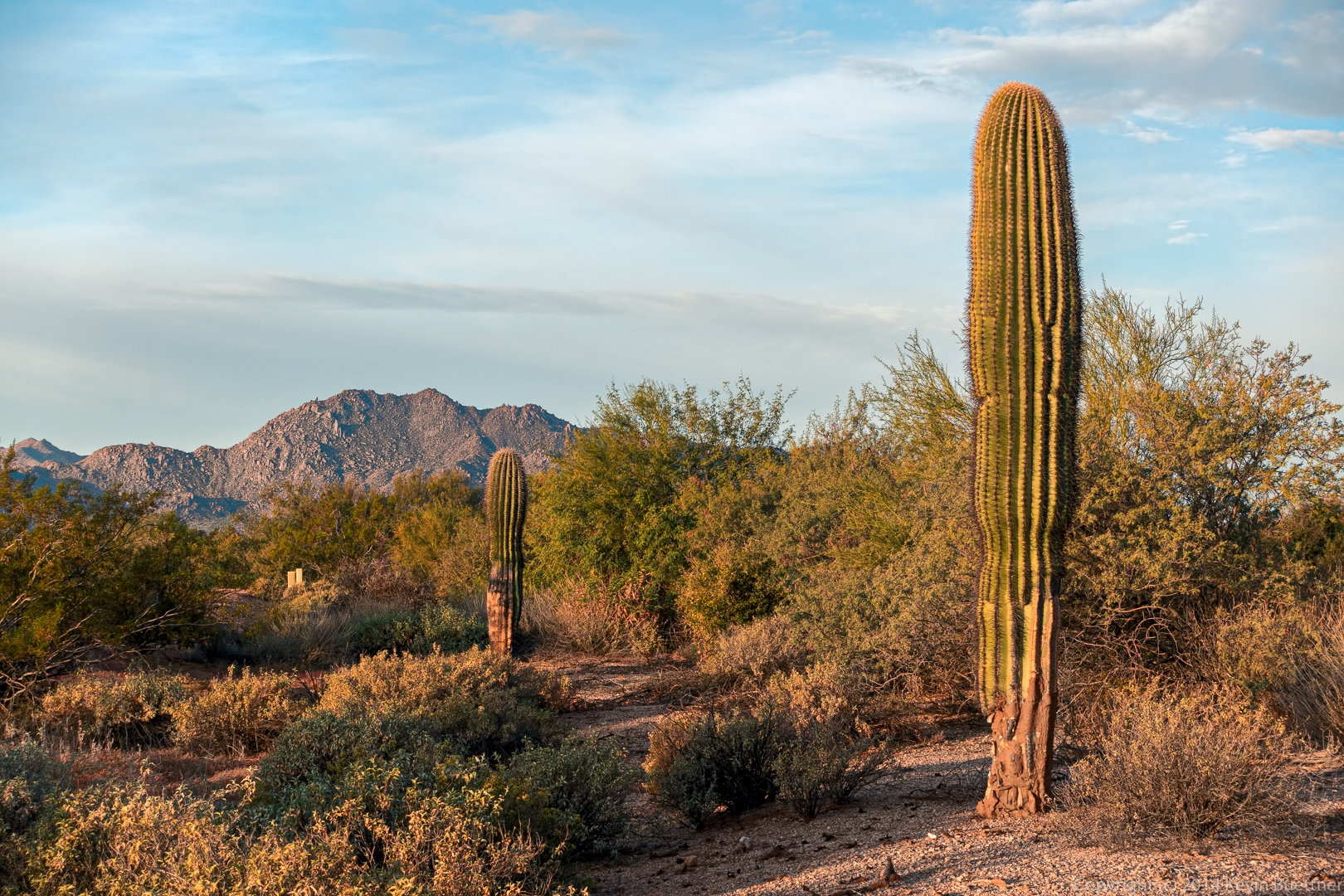 These are the leaves and berries of a hackberry bush. 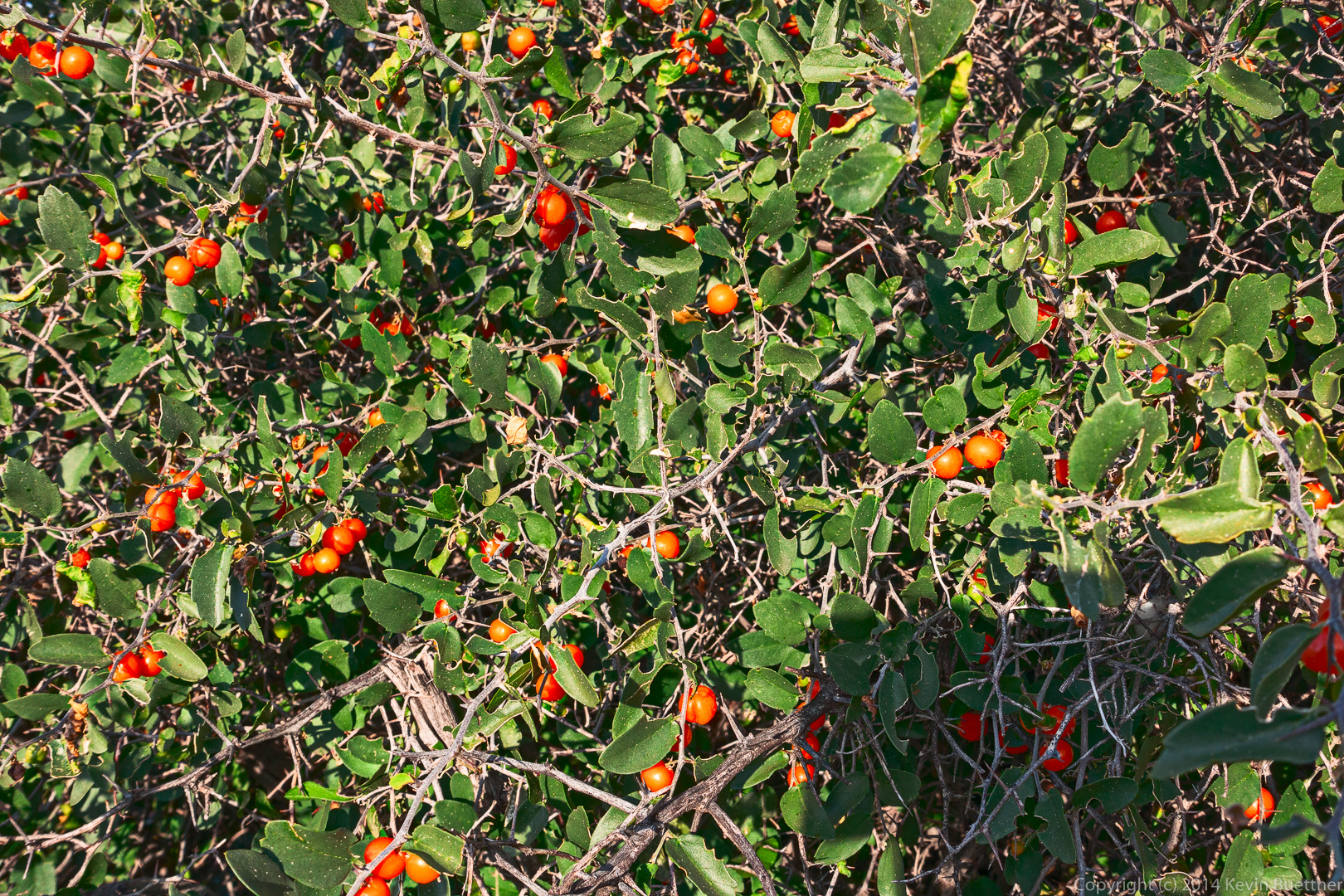 George, Jill, Deanne, Sandy, Linda, and Janet joined me for the hike. This photo below was taken at the point where George and Jill continued their hike on the Granite Trail while the rest of us headed up the Bluff Trail Wash. 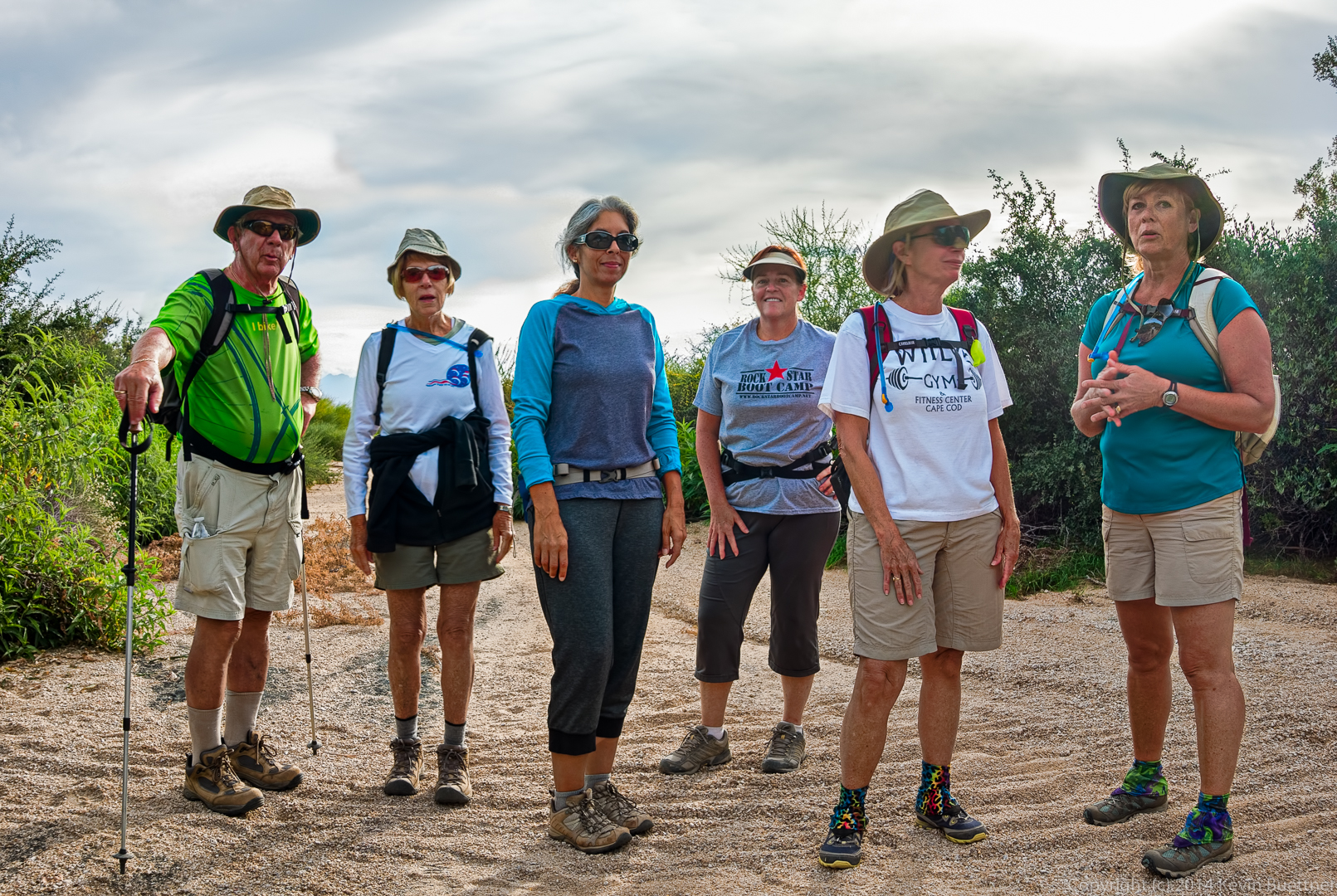 A rock formation in the wash: 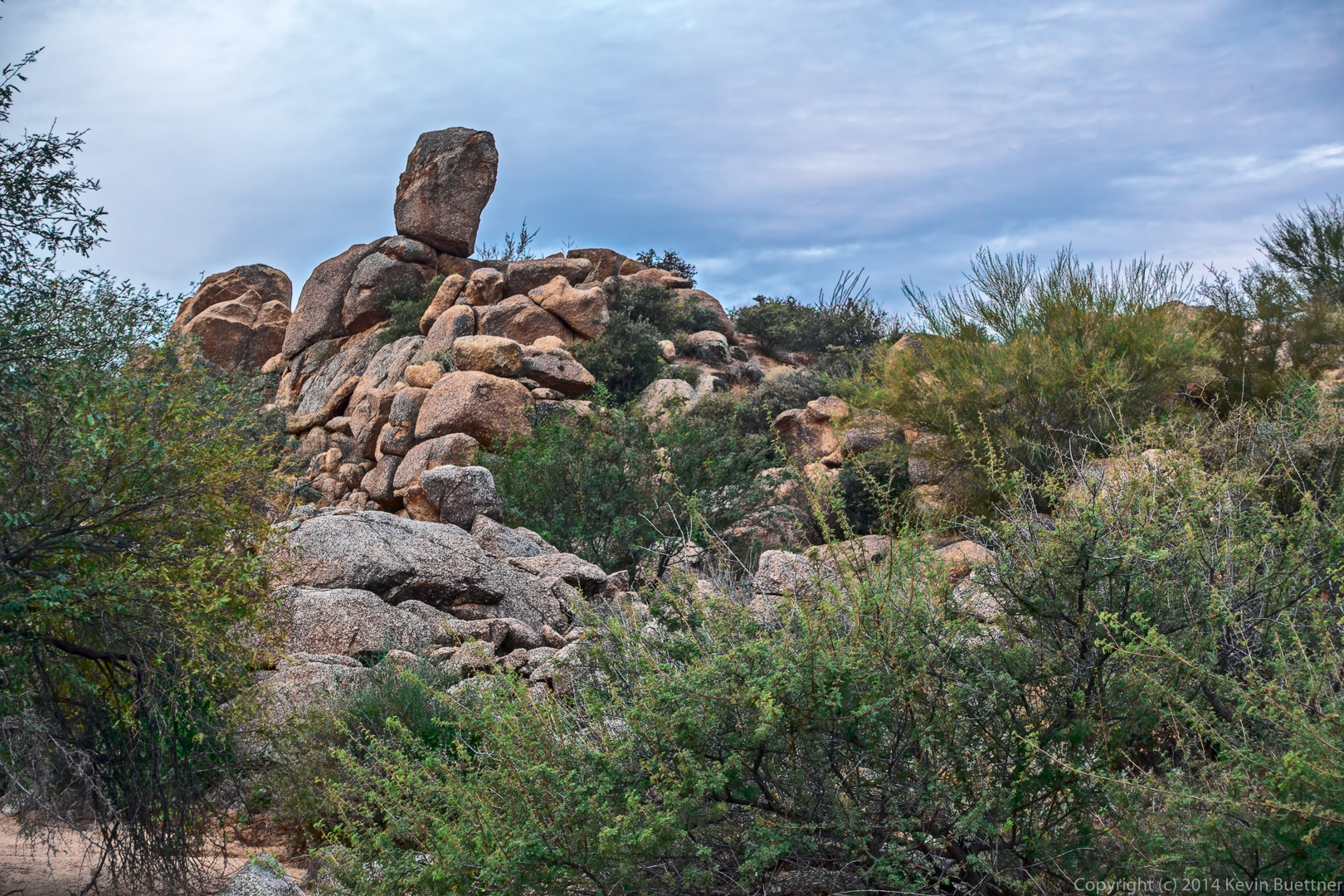 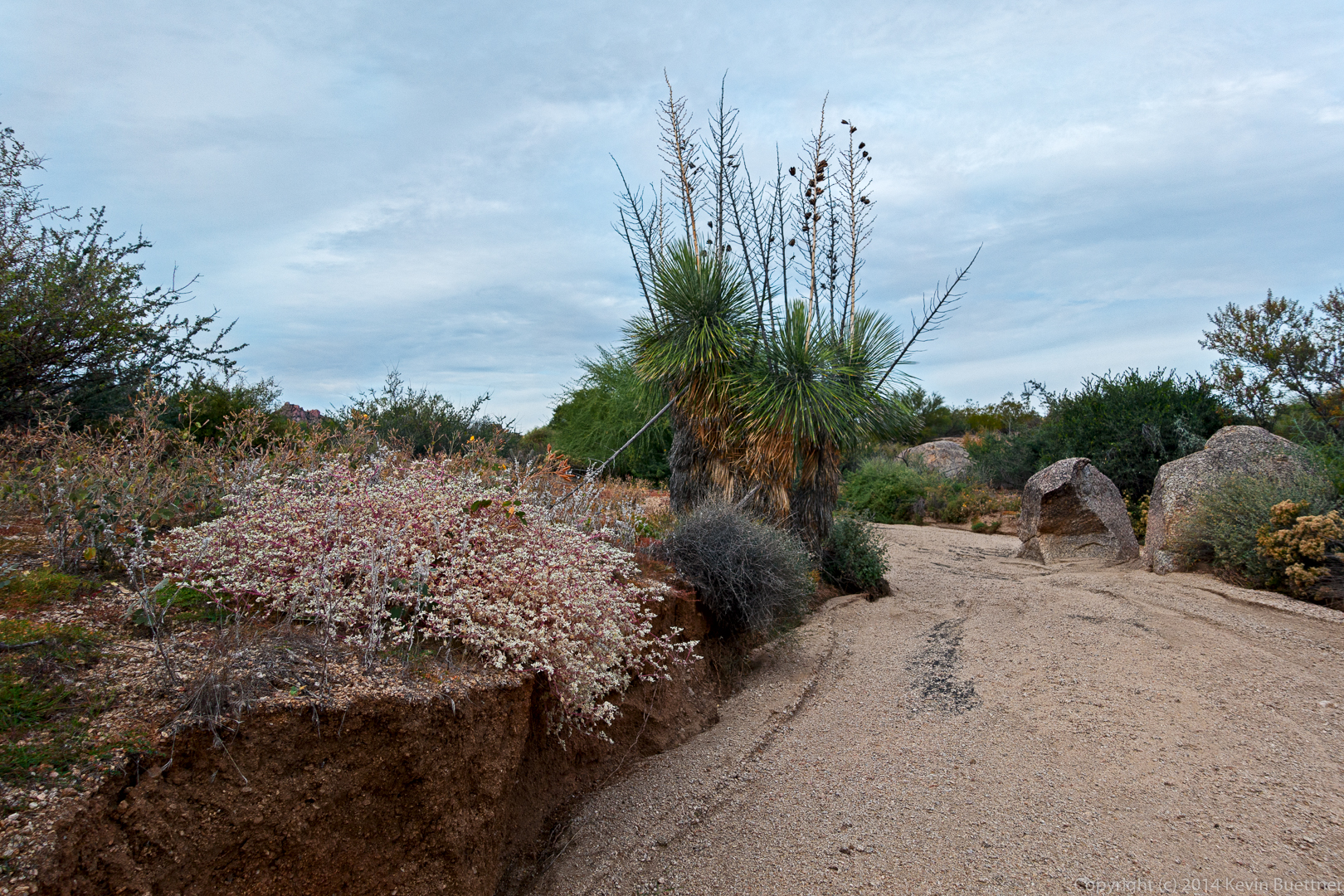 We saw two tarantulas on our hike. This is the first one, which was in the wash: 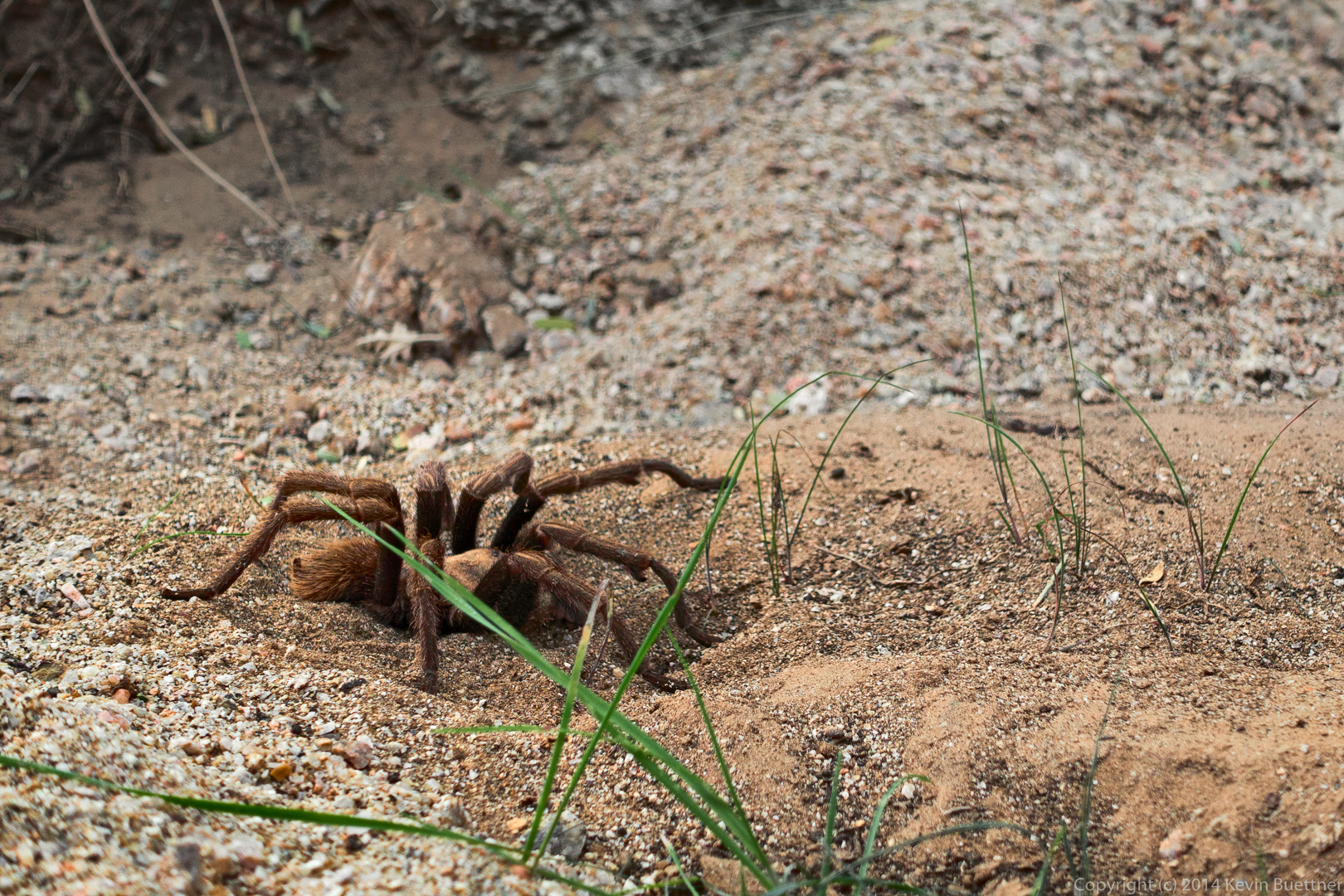 Our route took us through these large boulders: 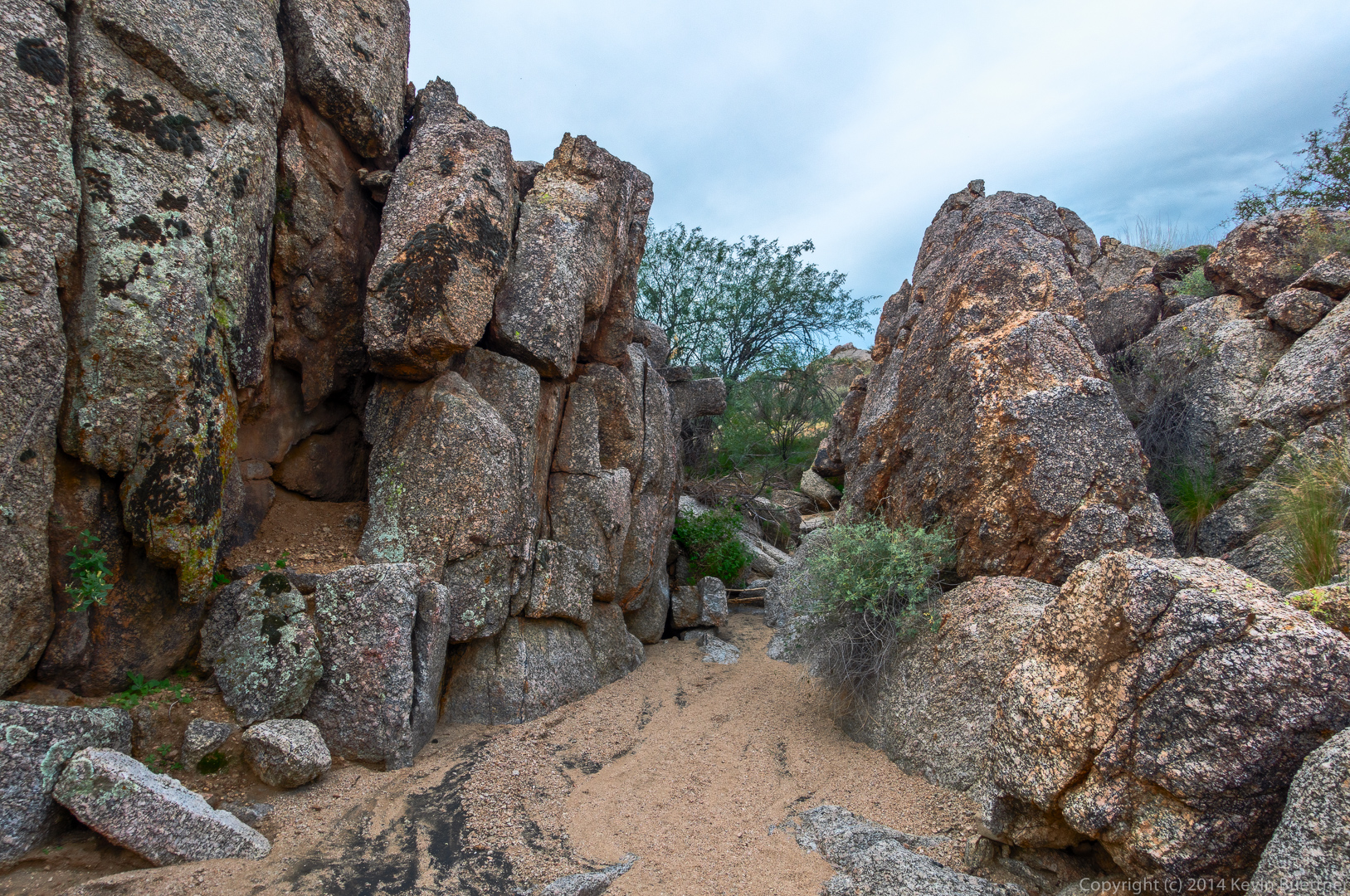 This is a senna flower. The color is a more intense in this photo than it is in real life. 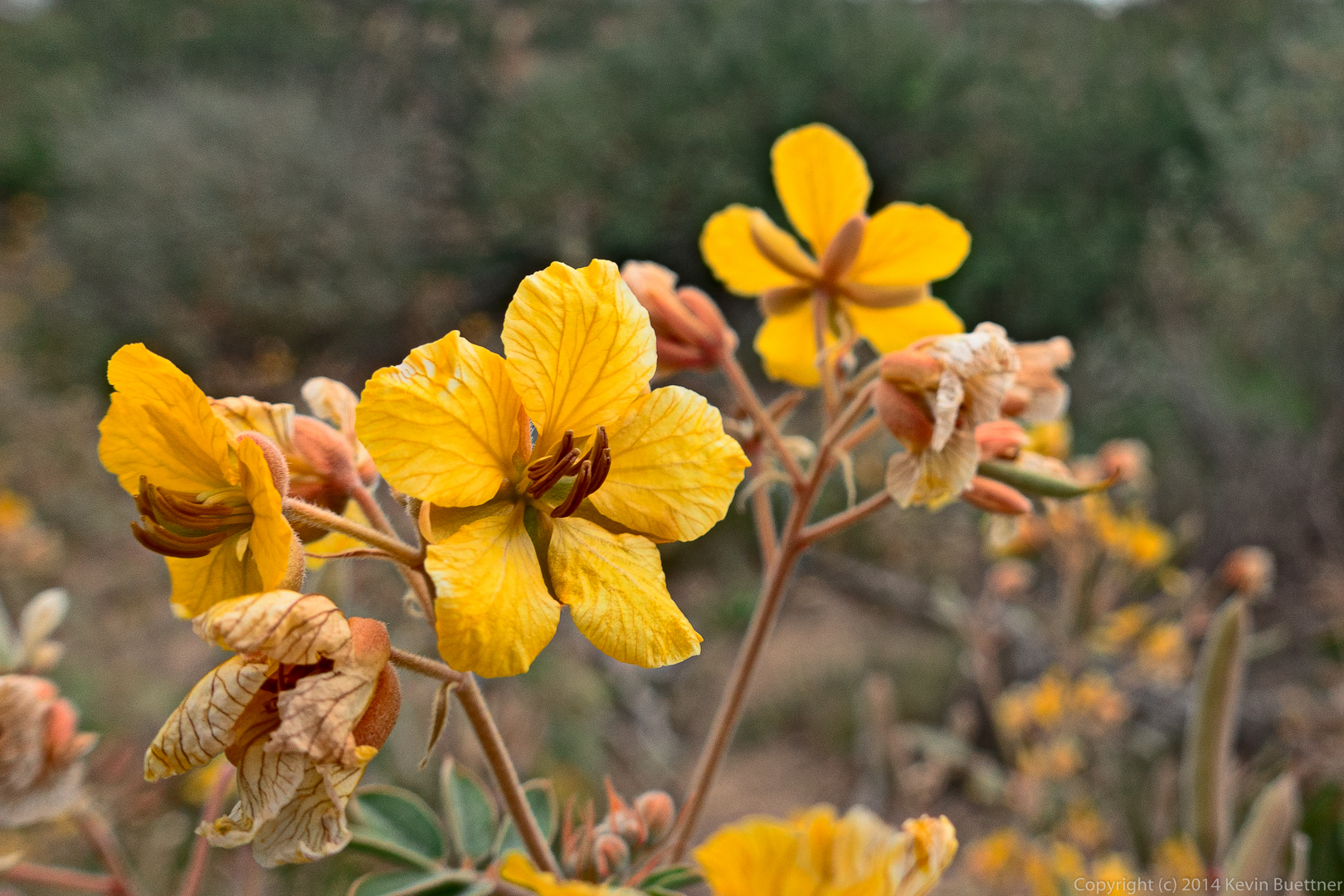 We saw a Queen of the Night plant along the Pemberton. We also saw two of them on the Delsie Trail, one of which we had never noticed before. 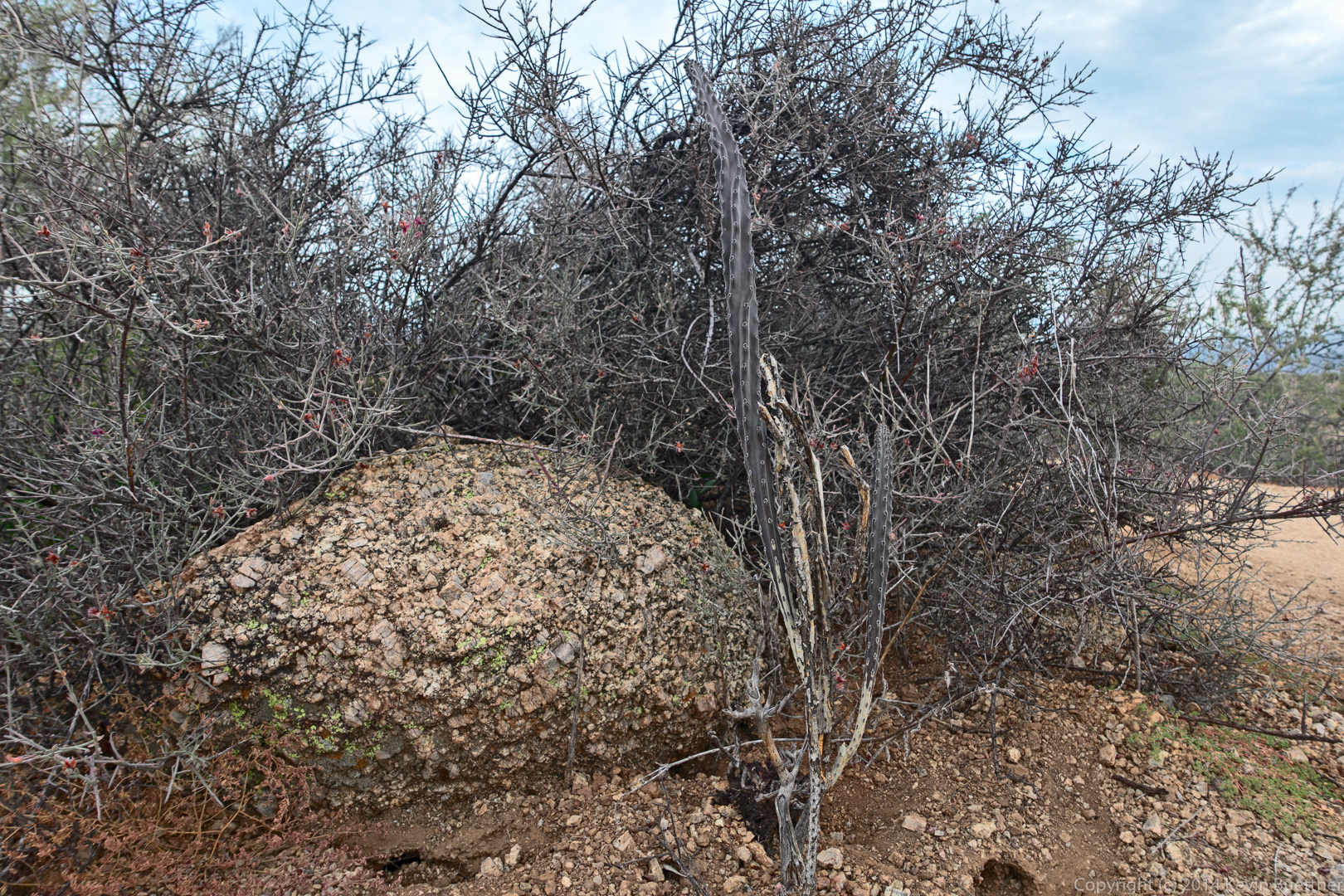 This is a globe mallow flower. I tried to be more accurate with the color on this one: 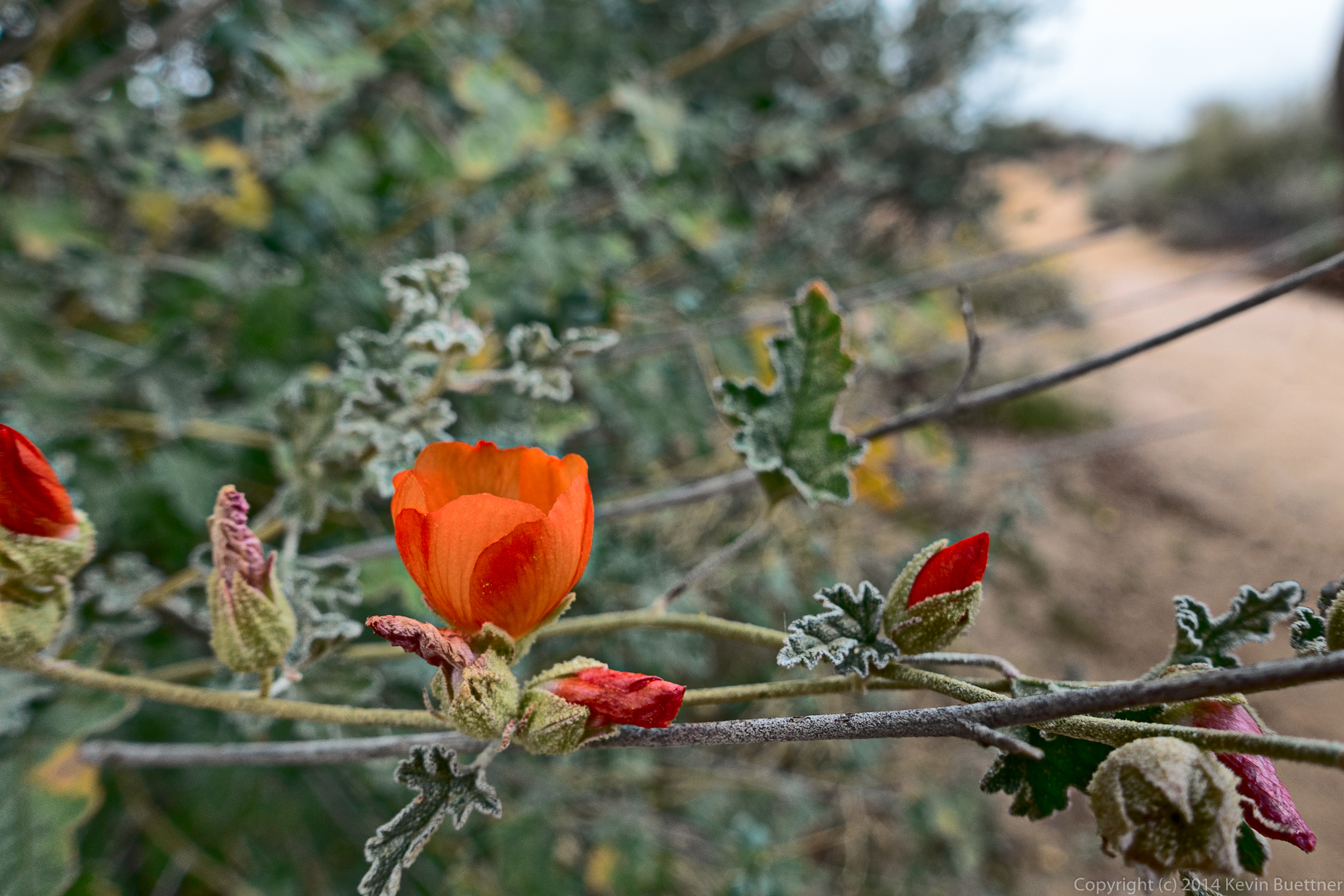 We saw the second tarantula on the Pemberton Trail. Sandy was worried that the tarantula would be run over by a mountain bike. In this shot she’s about to pick up the stick that she used to divert the tarantula off the trail. It took several tries; the tarantula was very stubborn. 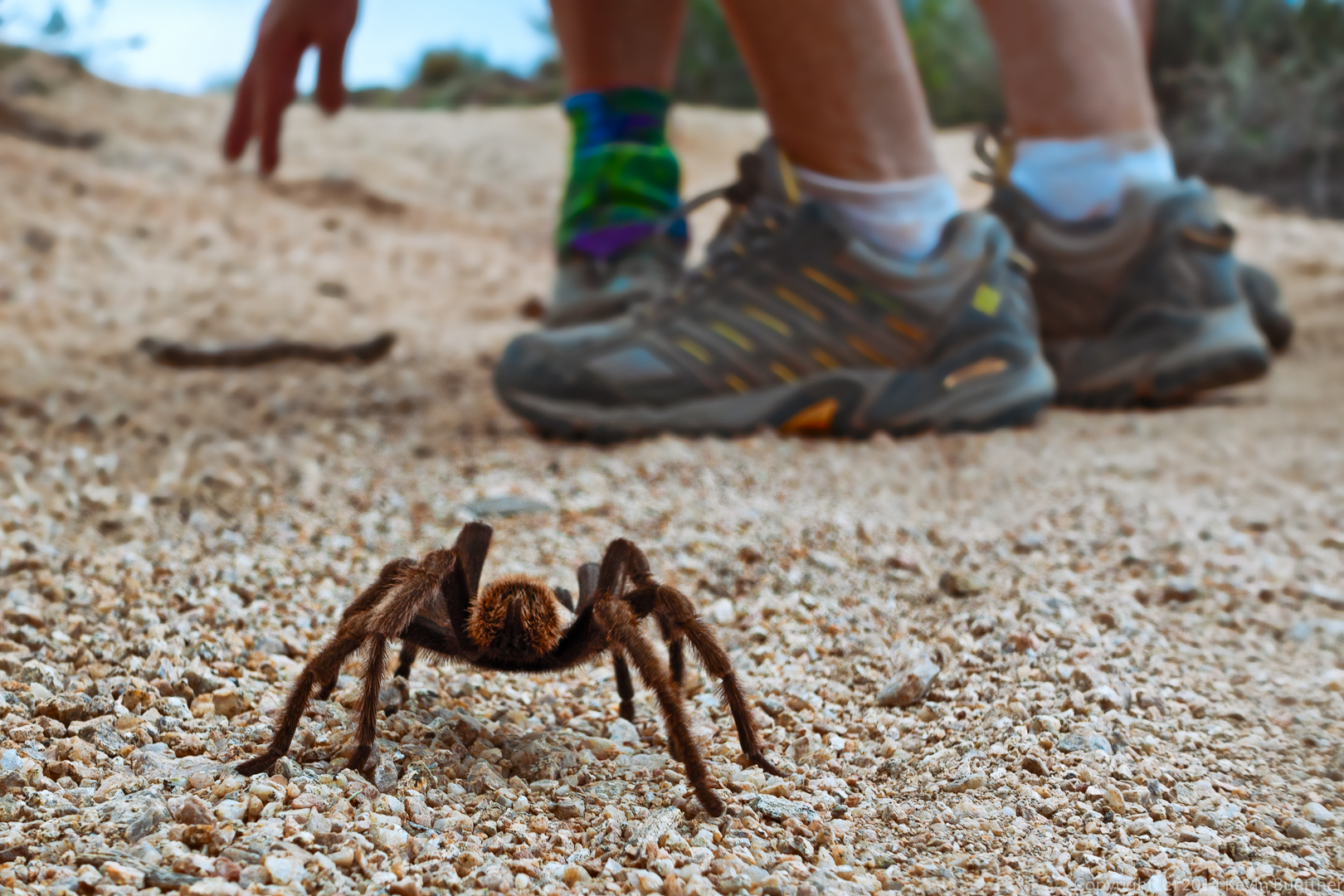 Here’s a shot of the tarantula safely off the trail: 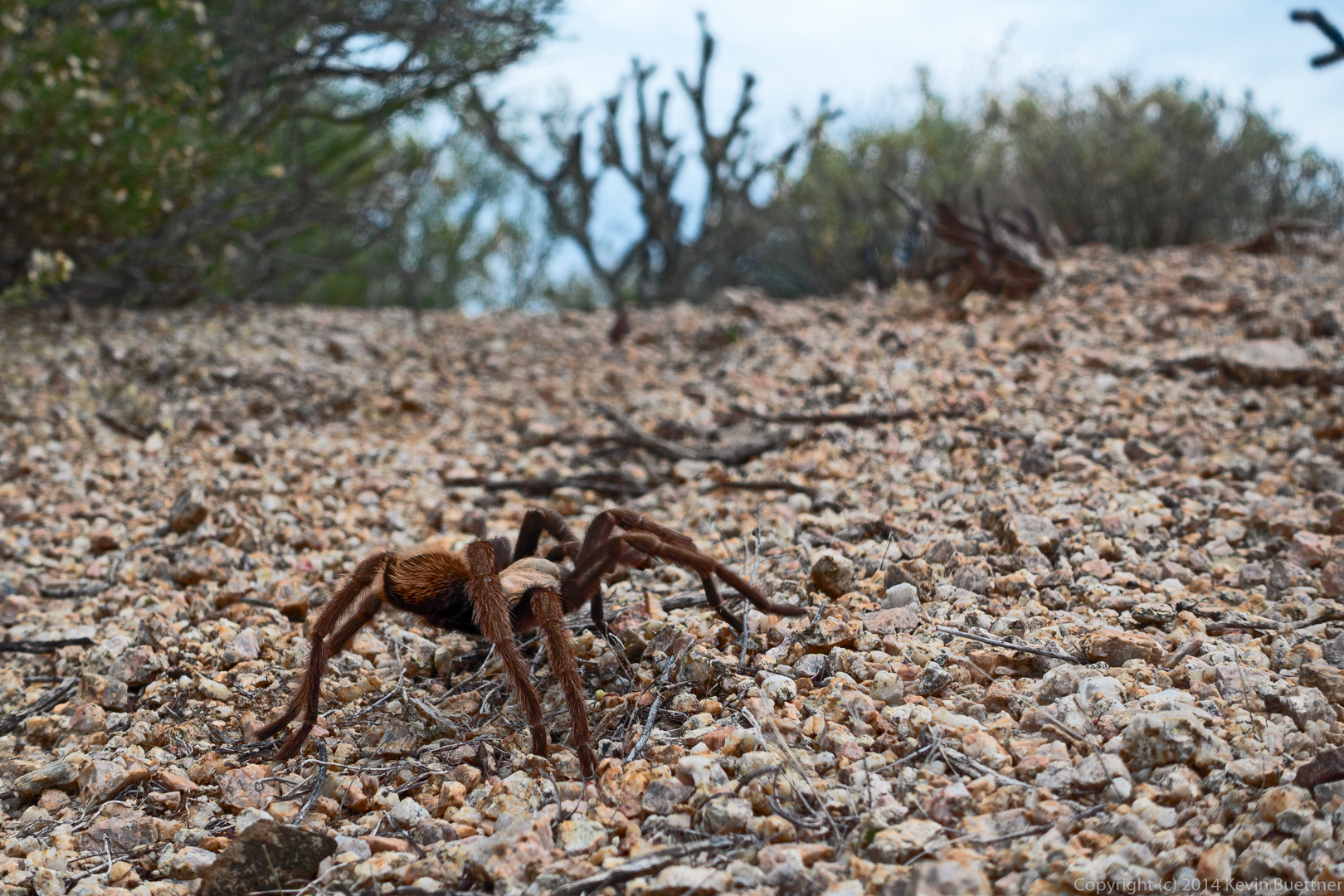