I saw this duck and two of its friends close to where I had parked.  Amy tells me that the ducks are all Mallards except for the white ones.  She says that those are barnyard ducks / Mallard hybrids. 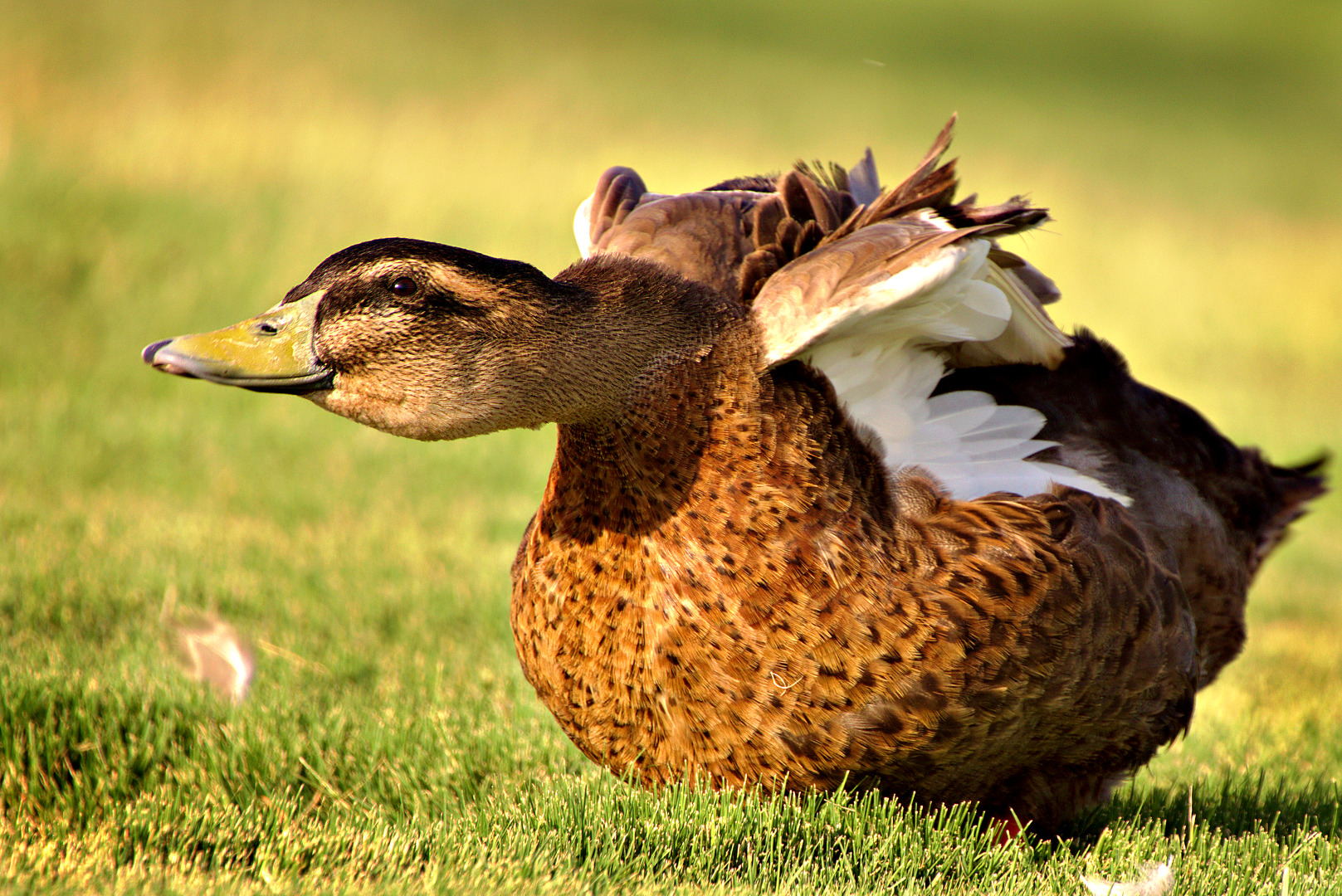 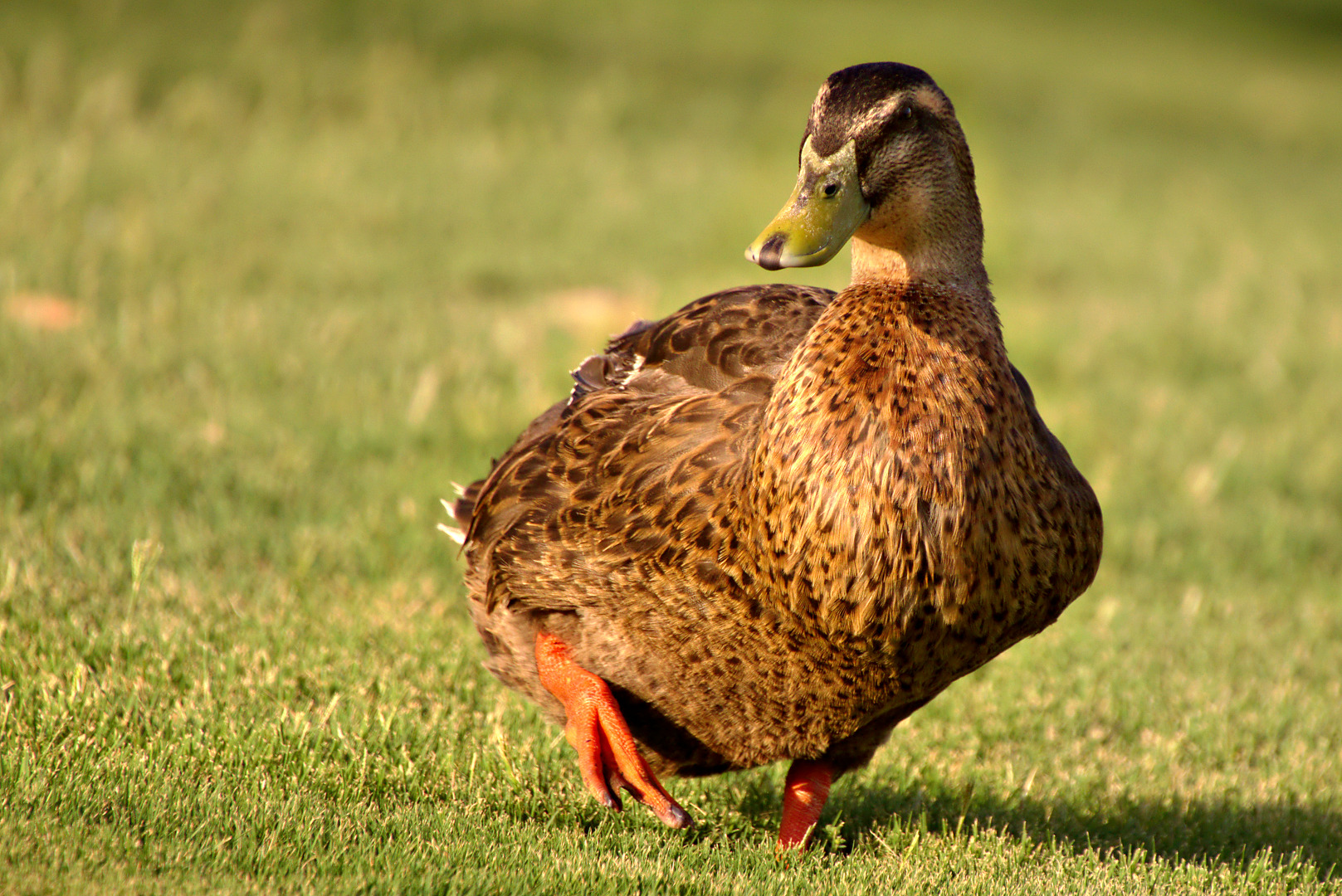 I then walked around the Fountain Lake looking for more birds to photograph, but did not see many until I found this one hanging out by herself. 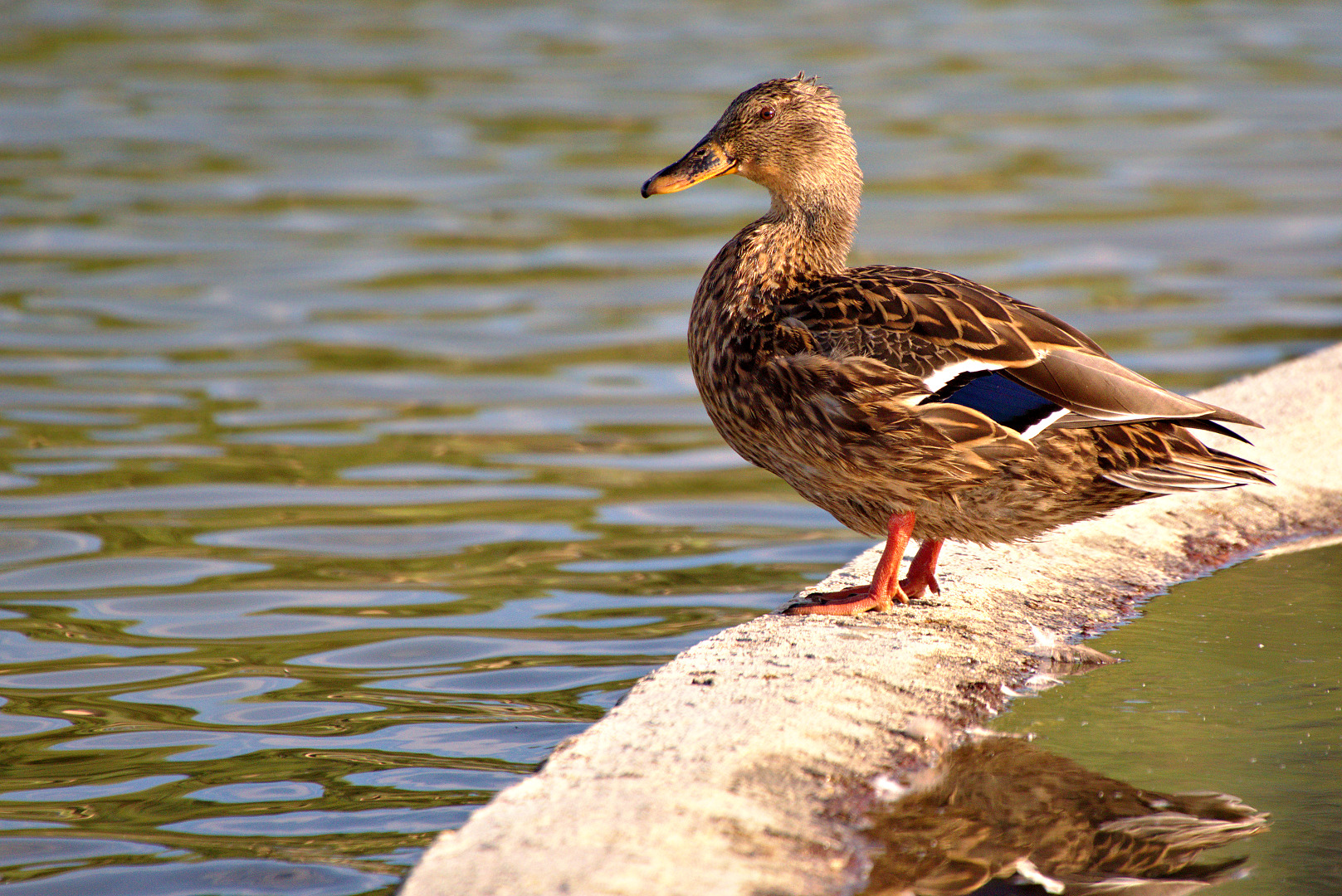 I continued around the lake, not seeing any birds.  It turned out that many of them were gathered around this guy who was feeding them. 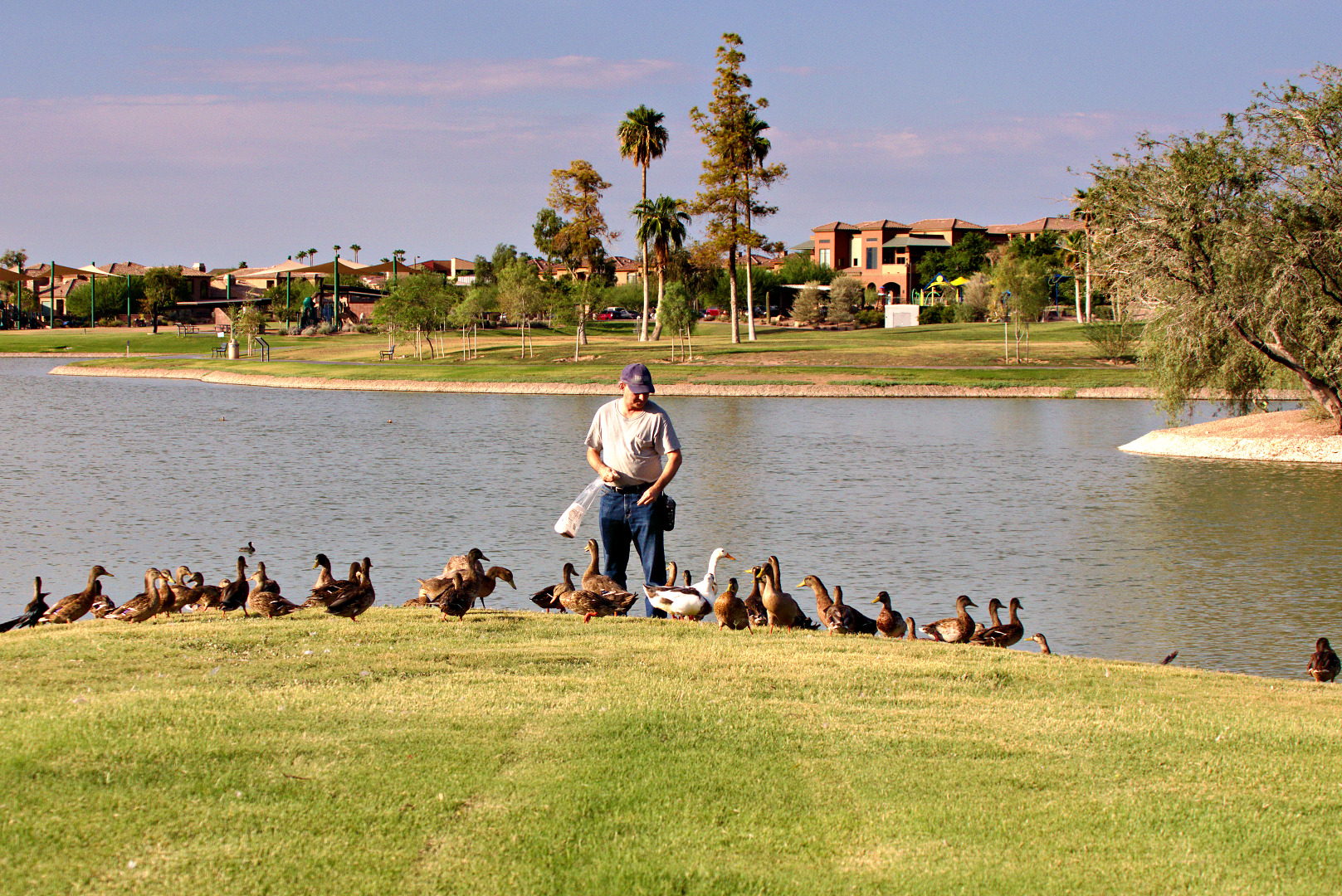 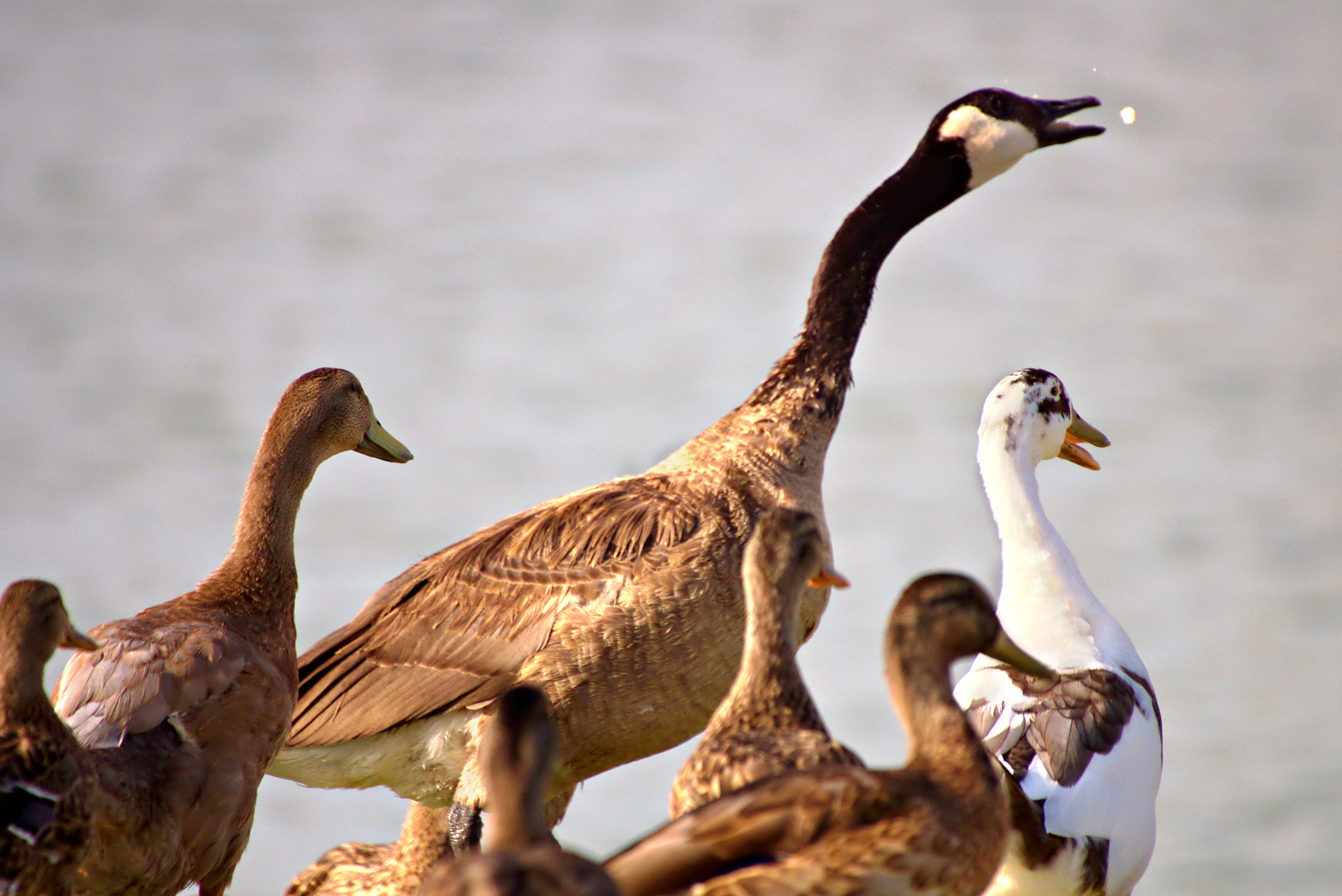 Amy has identified this white bird as a Great Egret. 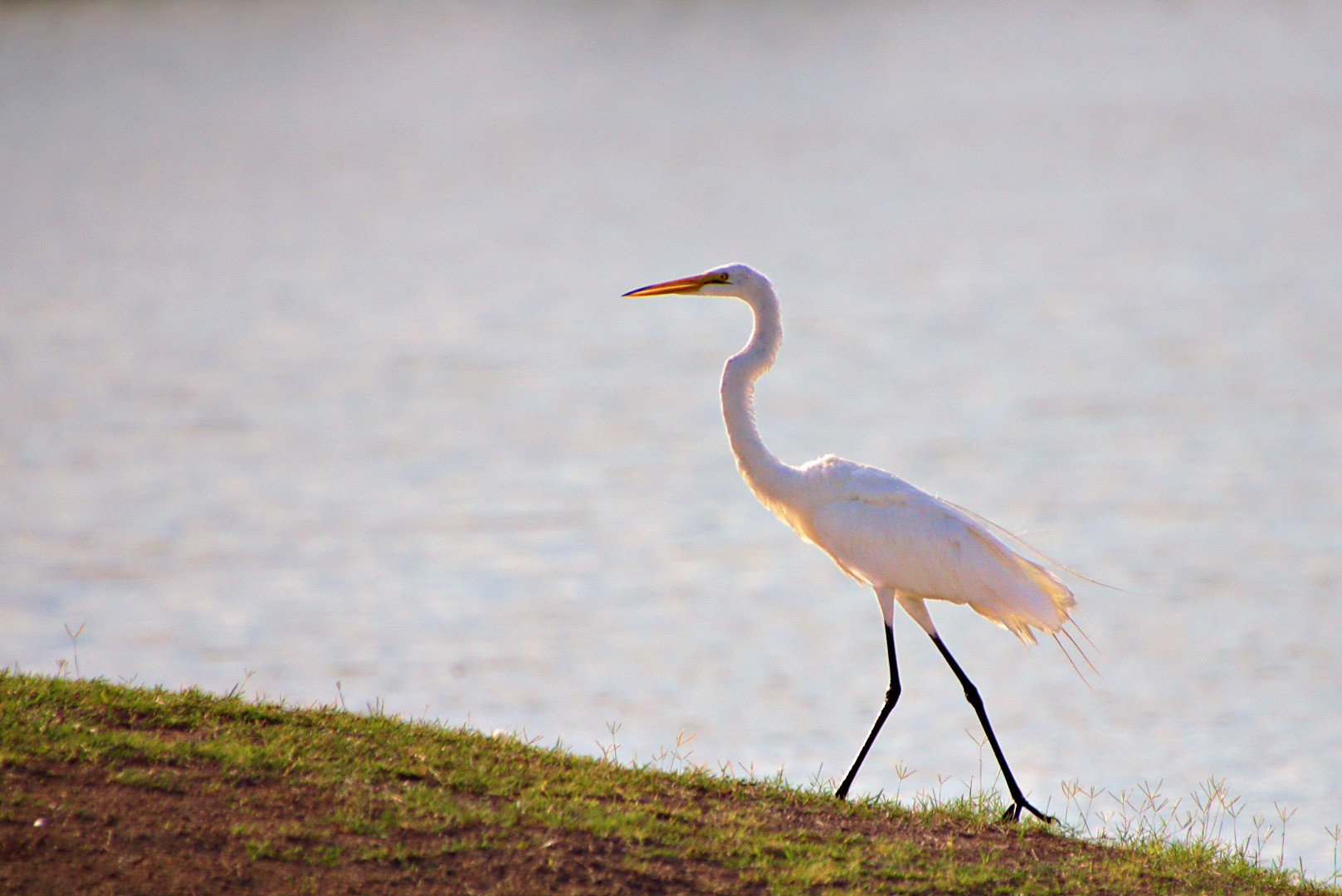 This one wasn’t really flying – it was just sort of hopping around.  It’s a shame that it wasn’t in better focus.  Amy says it’s a Grackle. 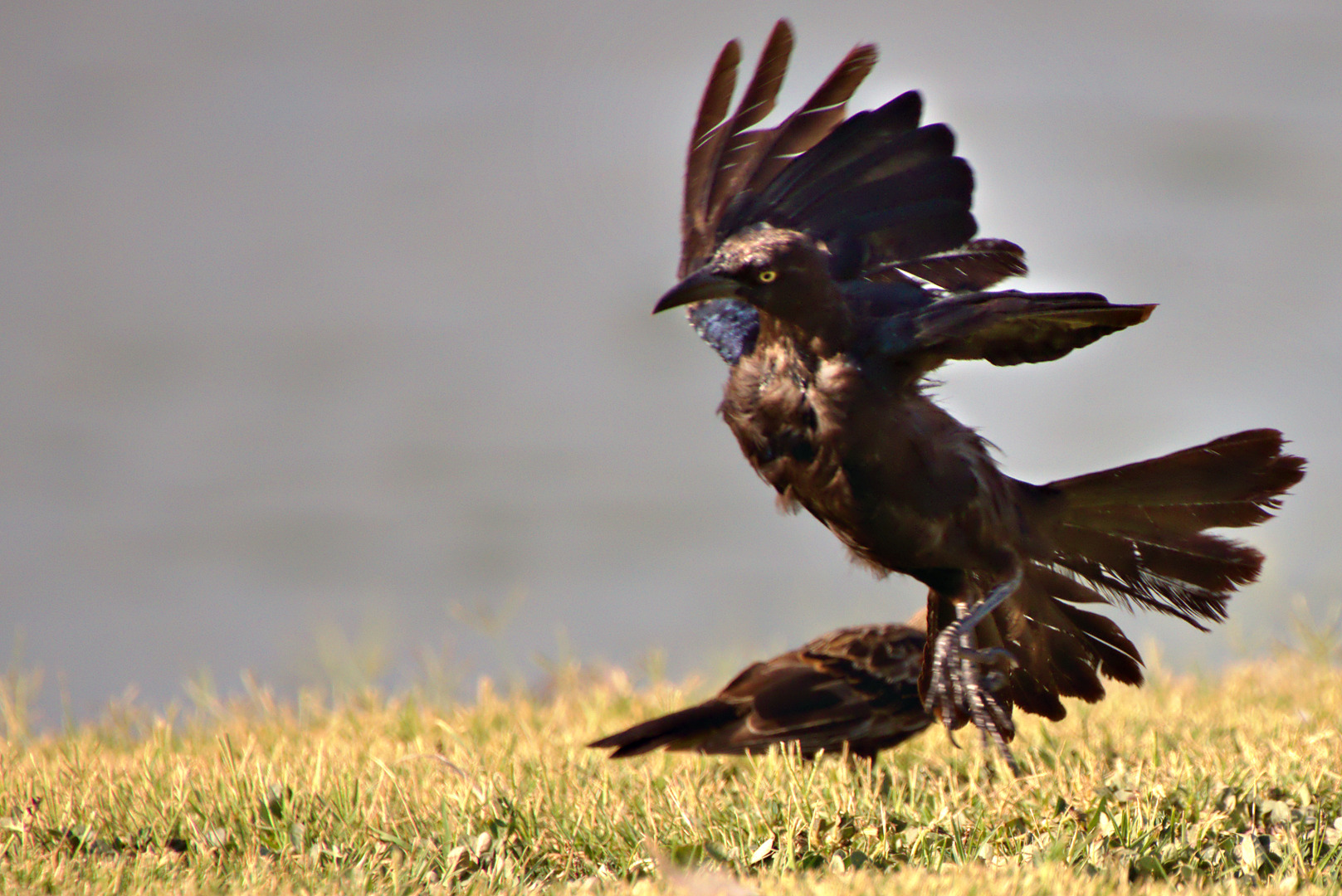 Amy tells me that the large bird is a Canada Goose.  The small one is a Red-winged Blackbird. 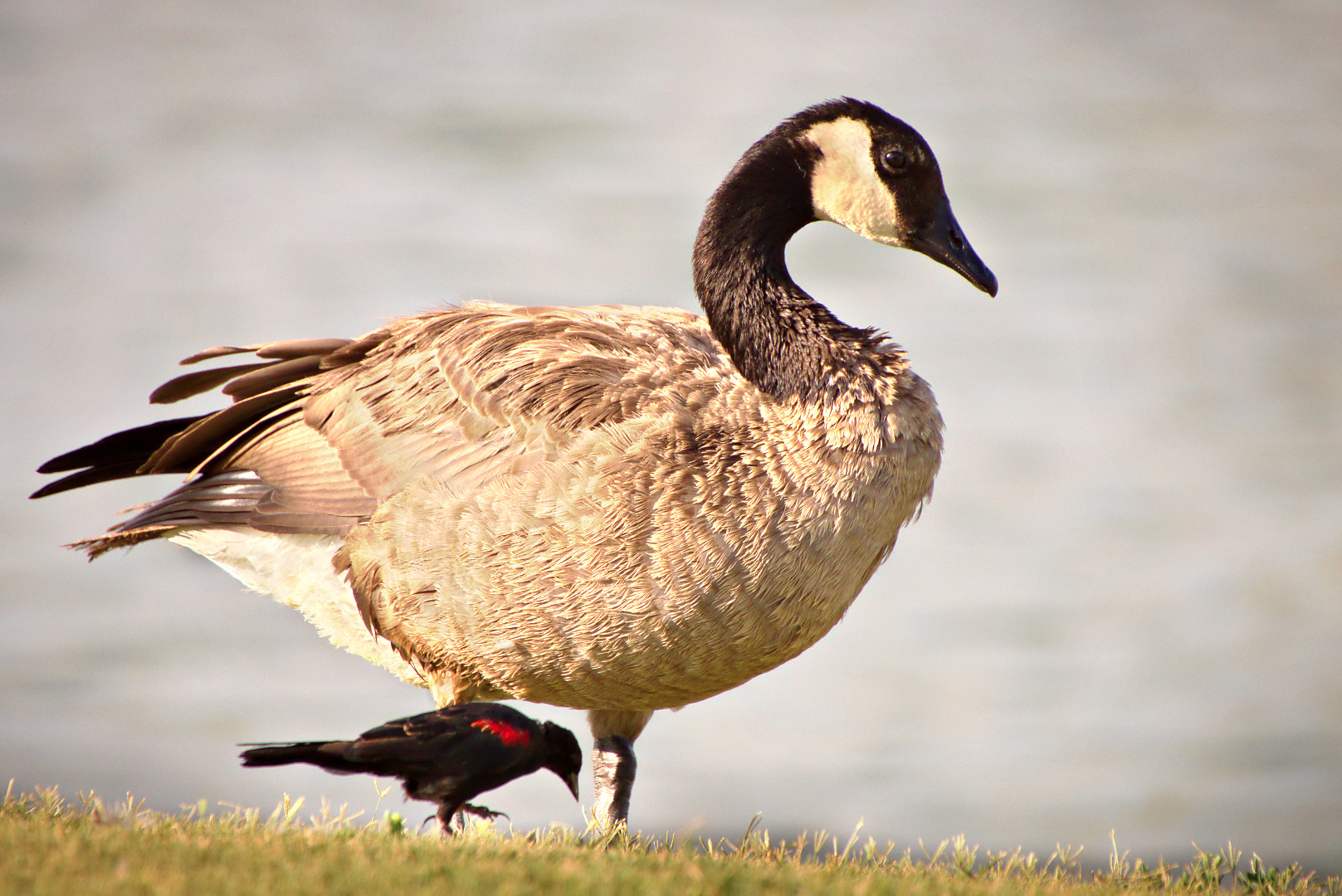 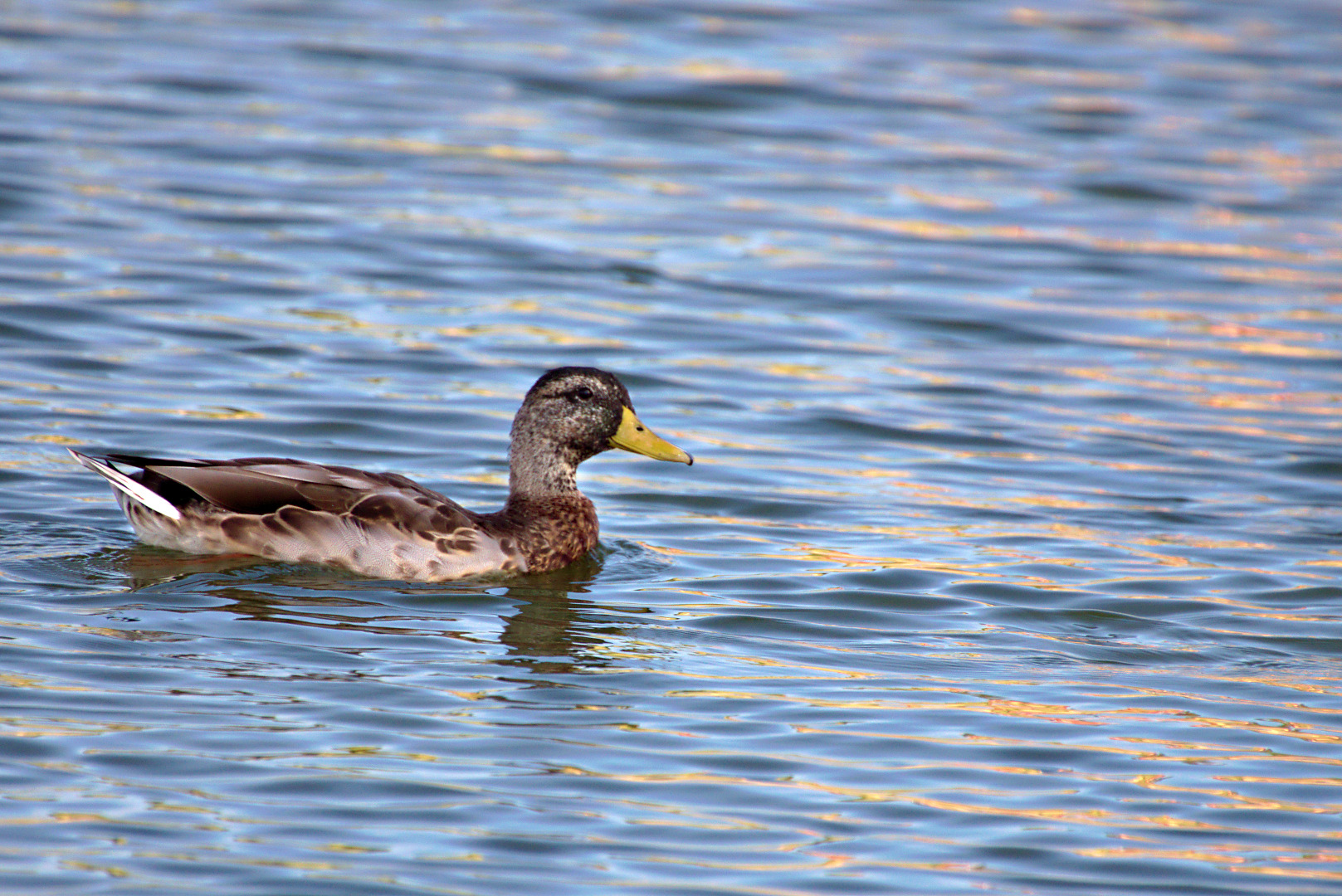 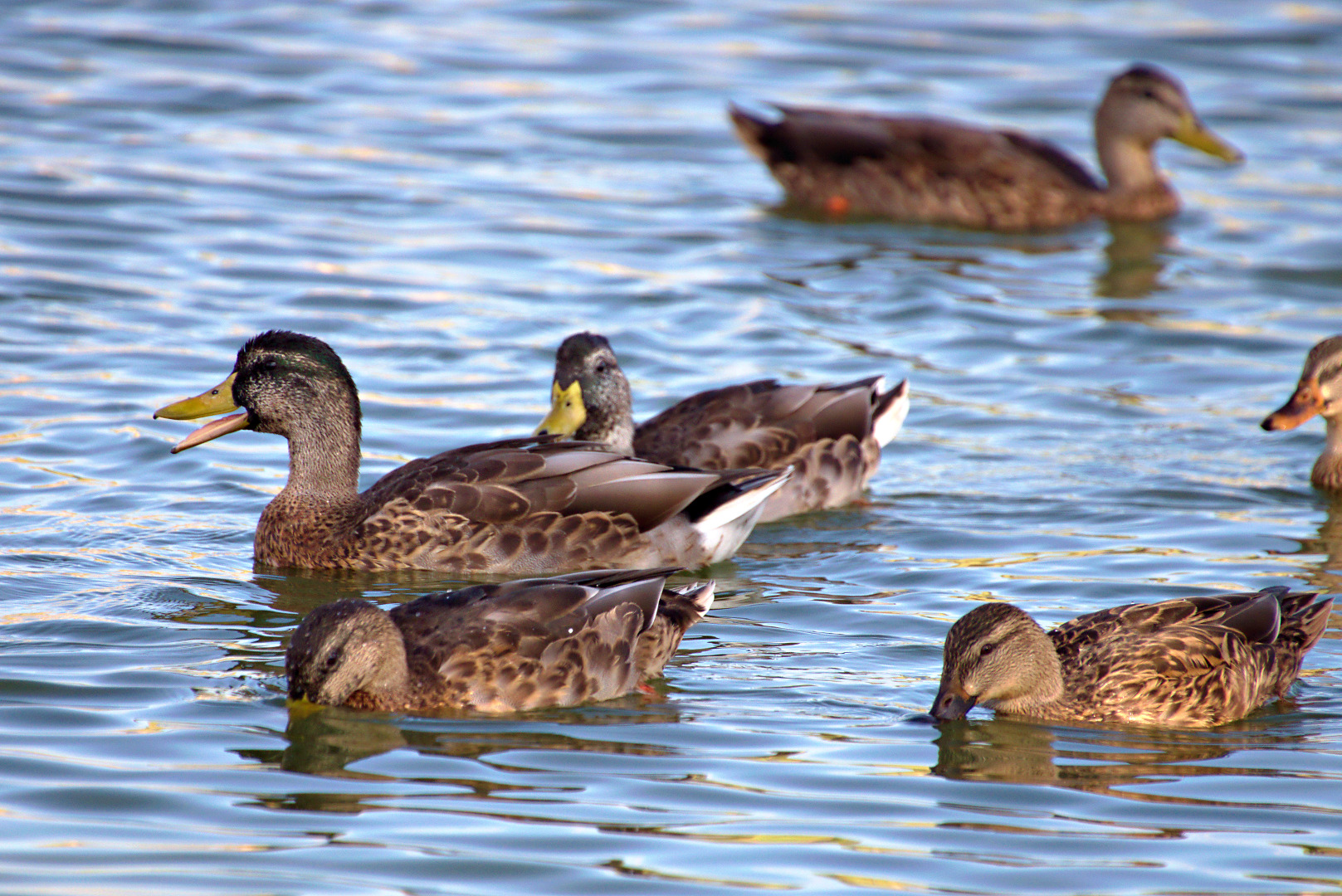 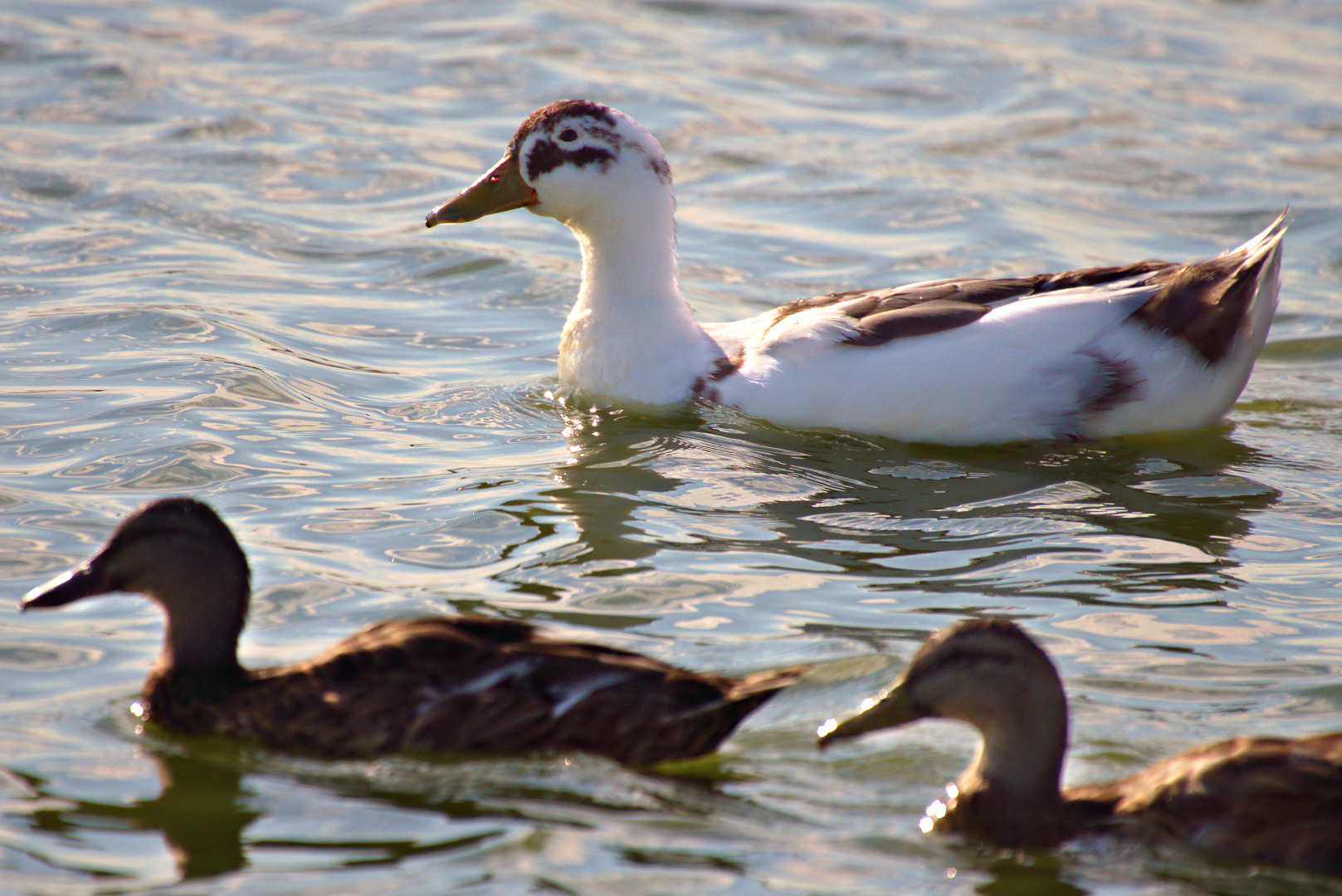