Marilyn, Marilyn, Ben, Mike, Nick, and I hiked part of Deer Creek Trail #45 on Sunday.  We hiked nearly ten miles; Marilyn H and I were forced to turn around just before the five mile point after being stymied by a section of creek which didn’t have enough exposed rocks to allow for easy fording.

Deer Creek had the most water that I’ve ever seen in it.  It’s been mostly dry when I’ve seen it in the past.

At about the three mile point, we saw Davey Gowan’s grave. According to the accounts that I’ve read, he had a cabin elsewhere in the area, but was buried where he was found beside Deer Creek. 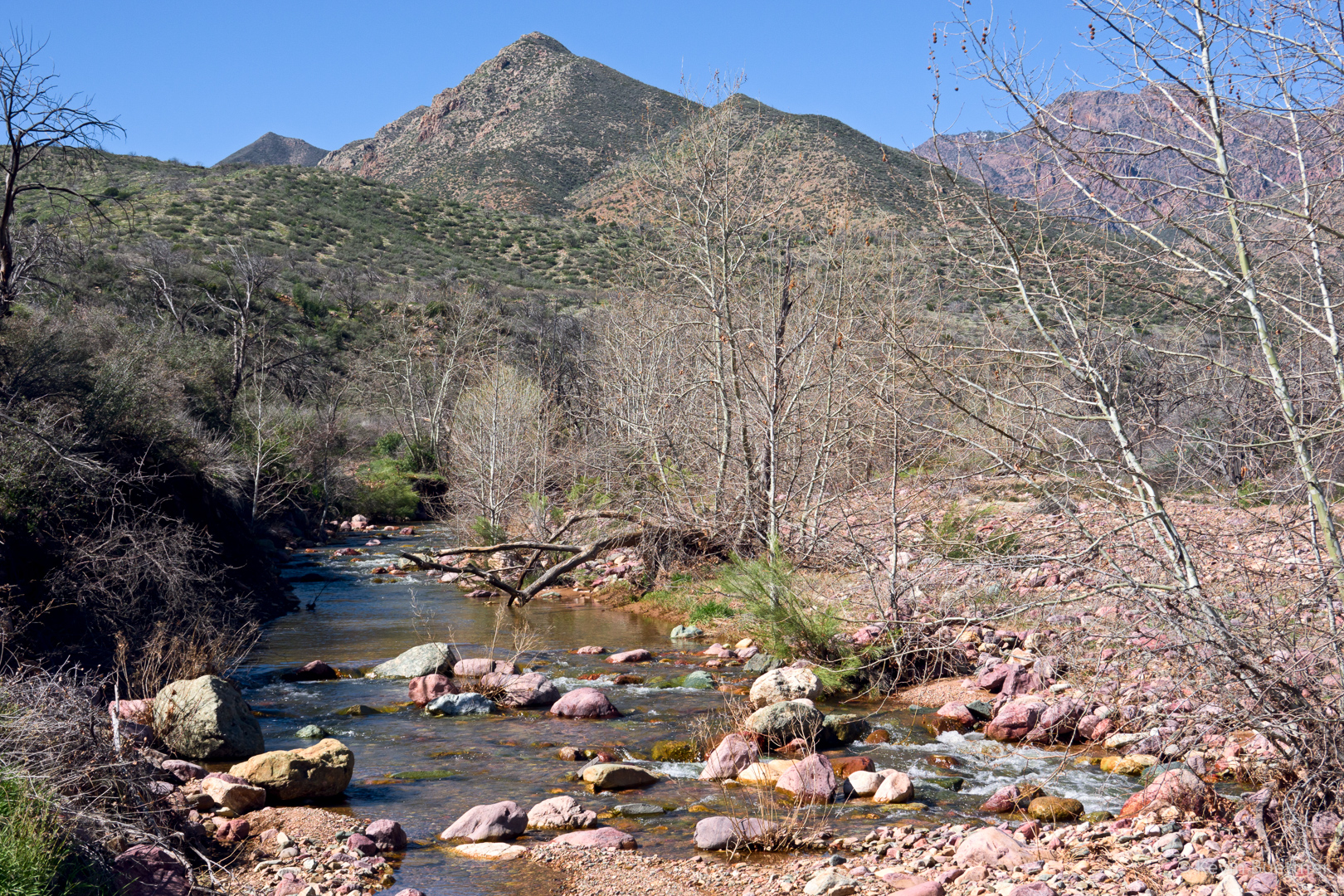 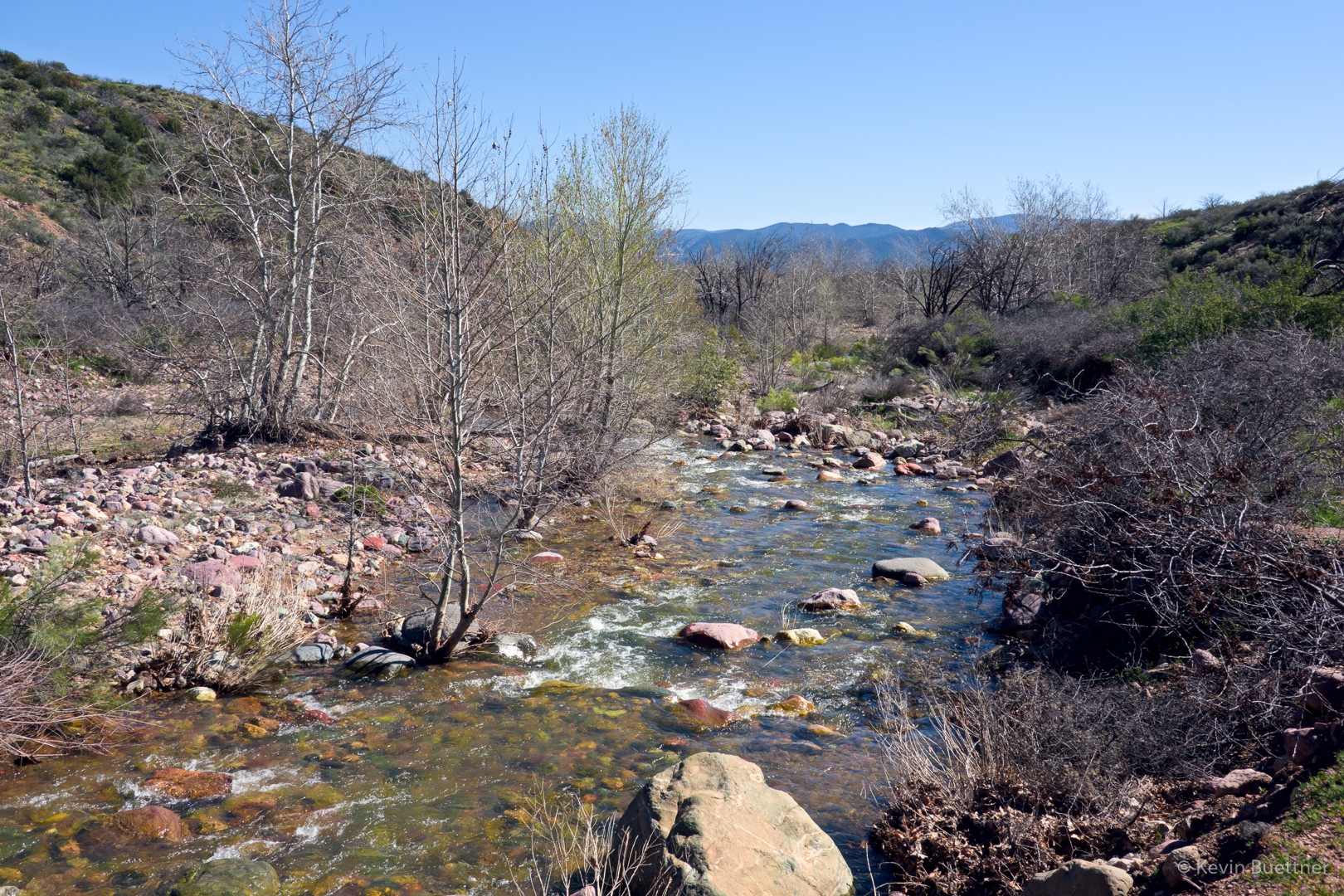 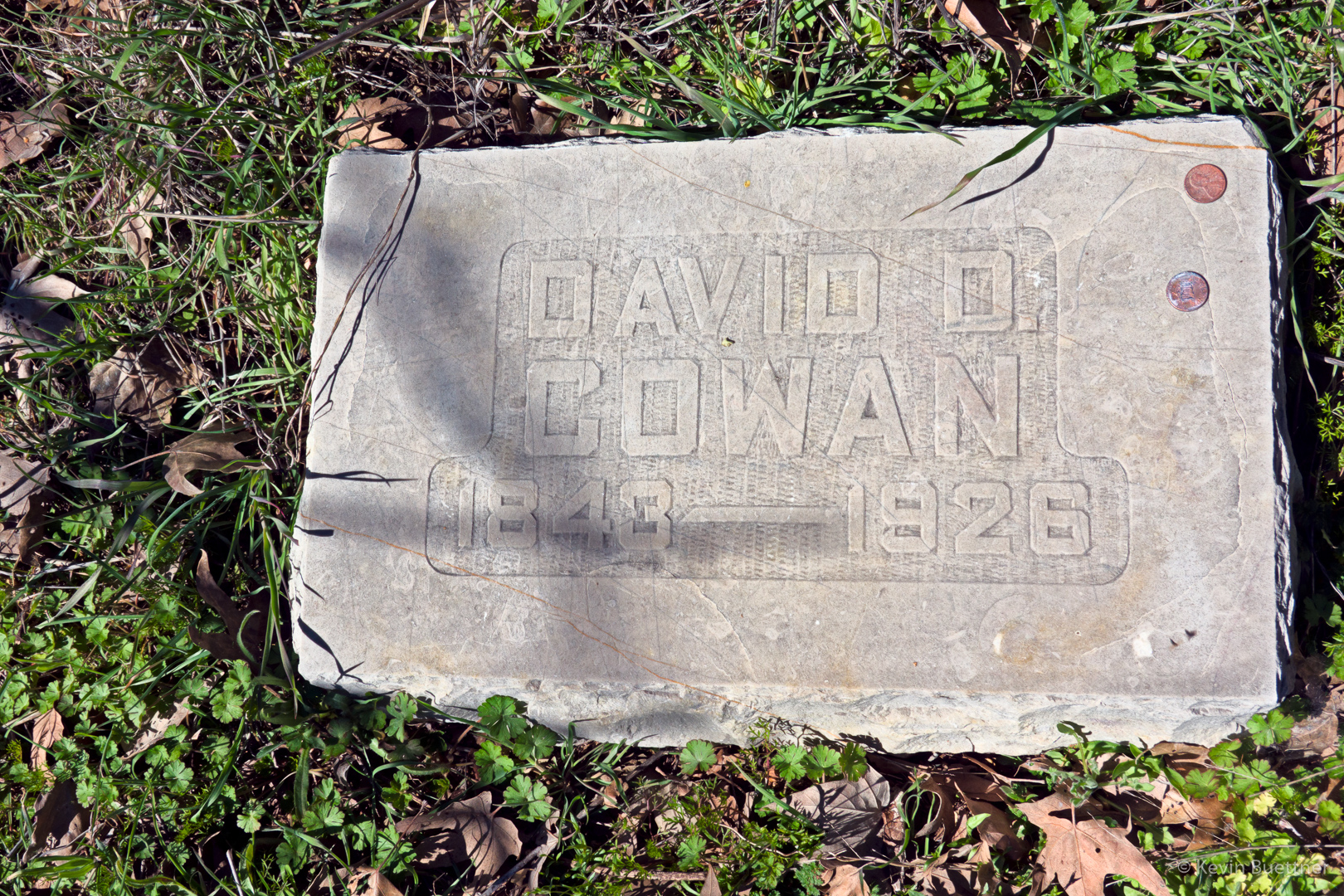 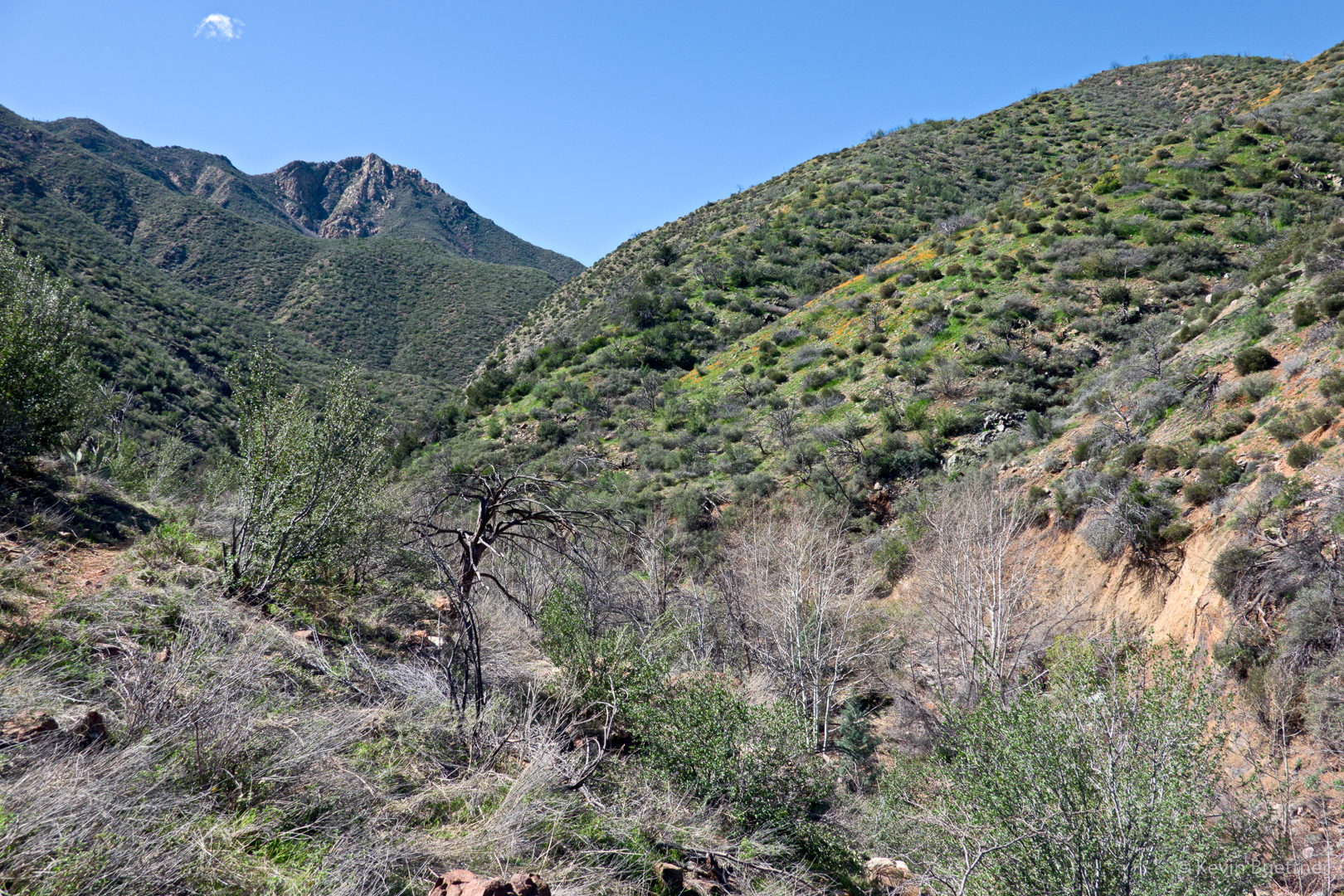 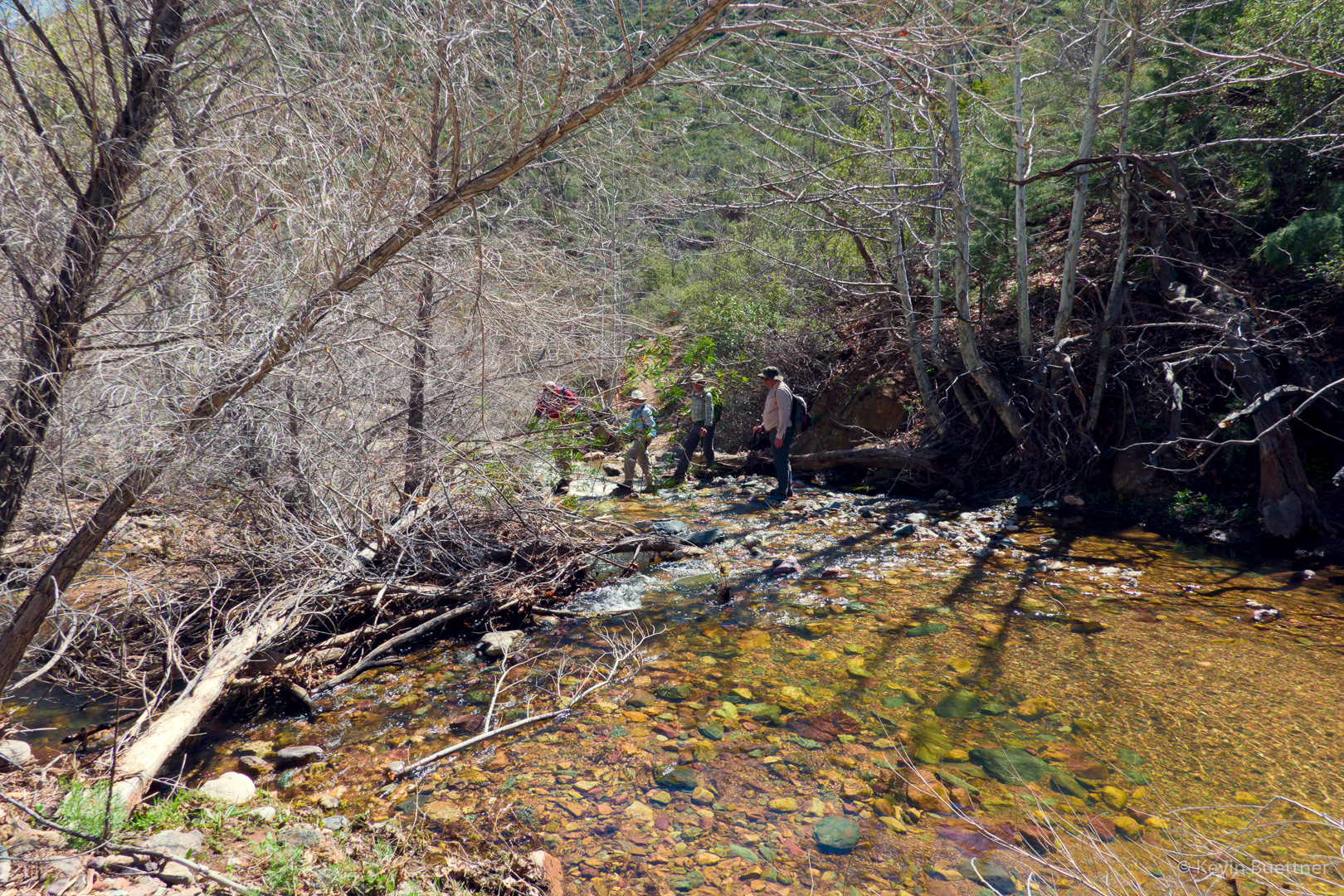 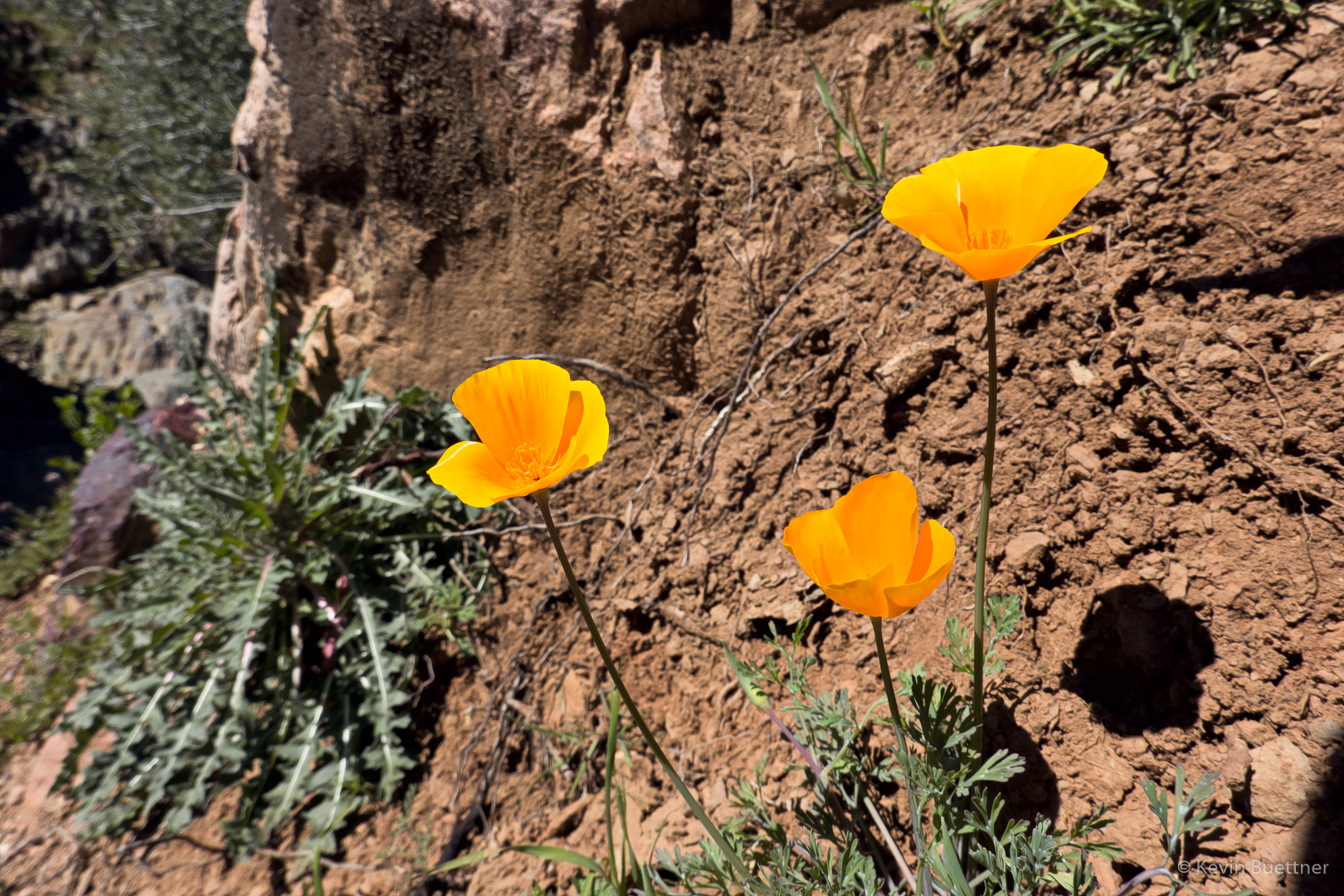 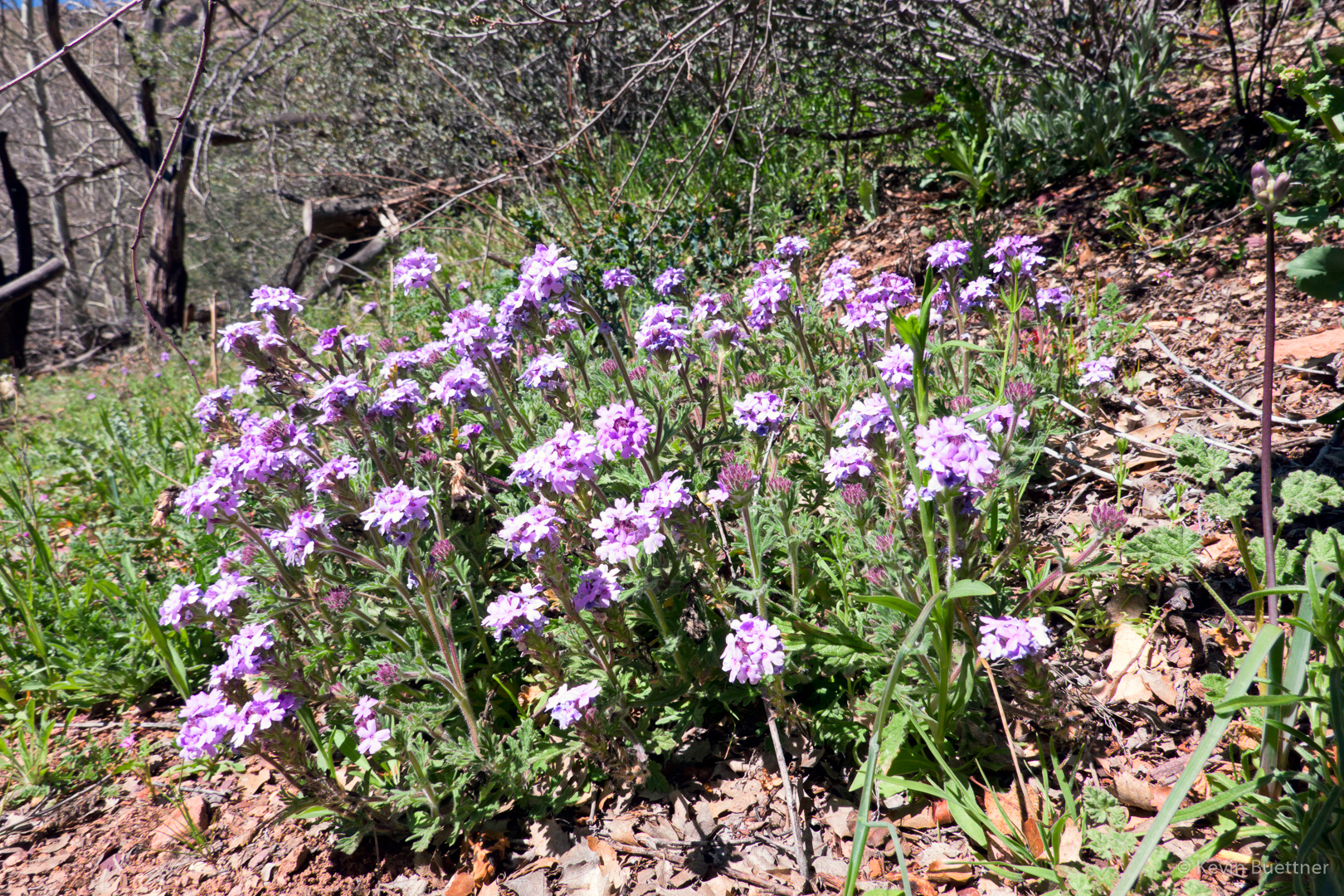 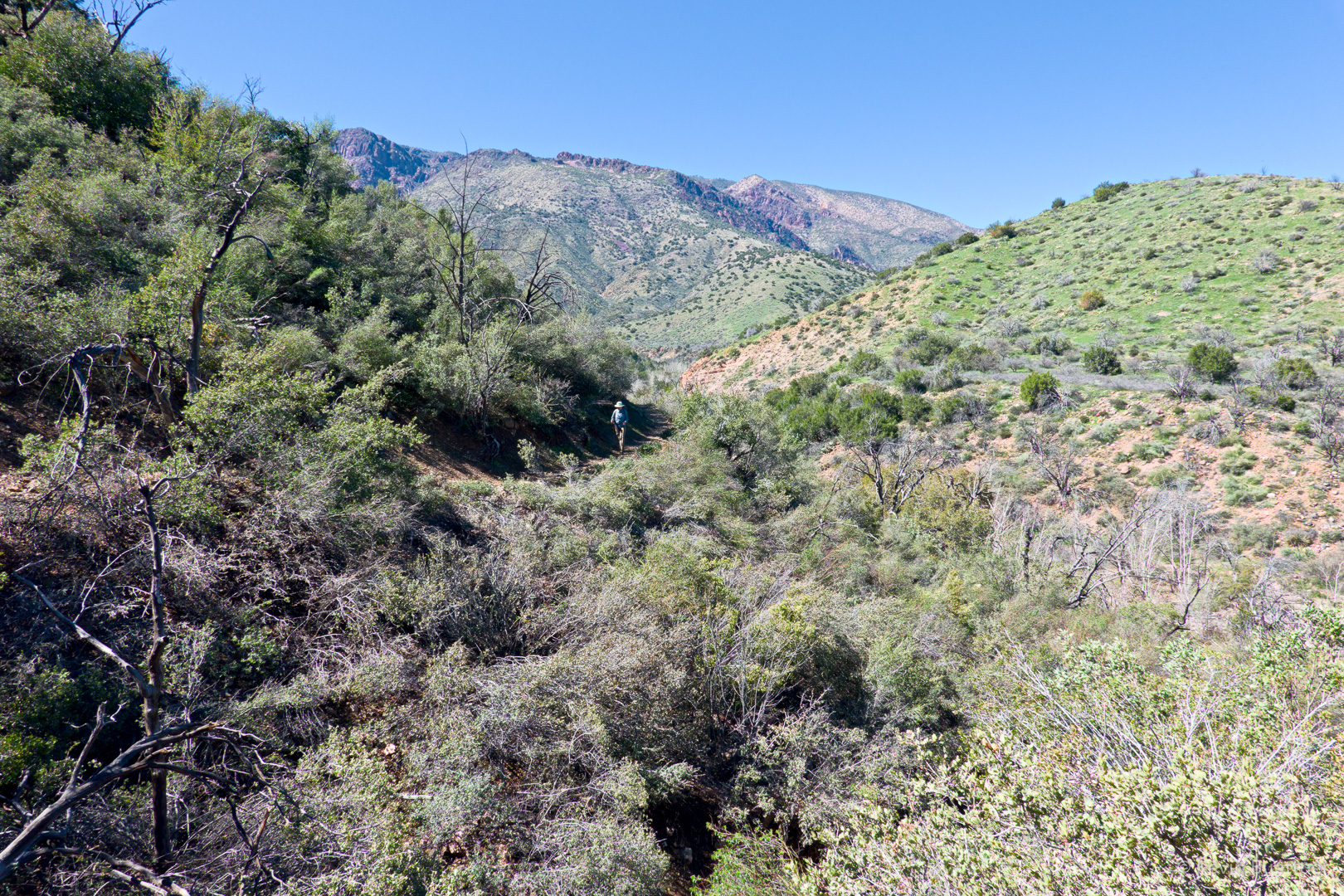 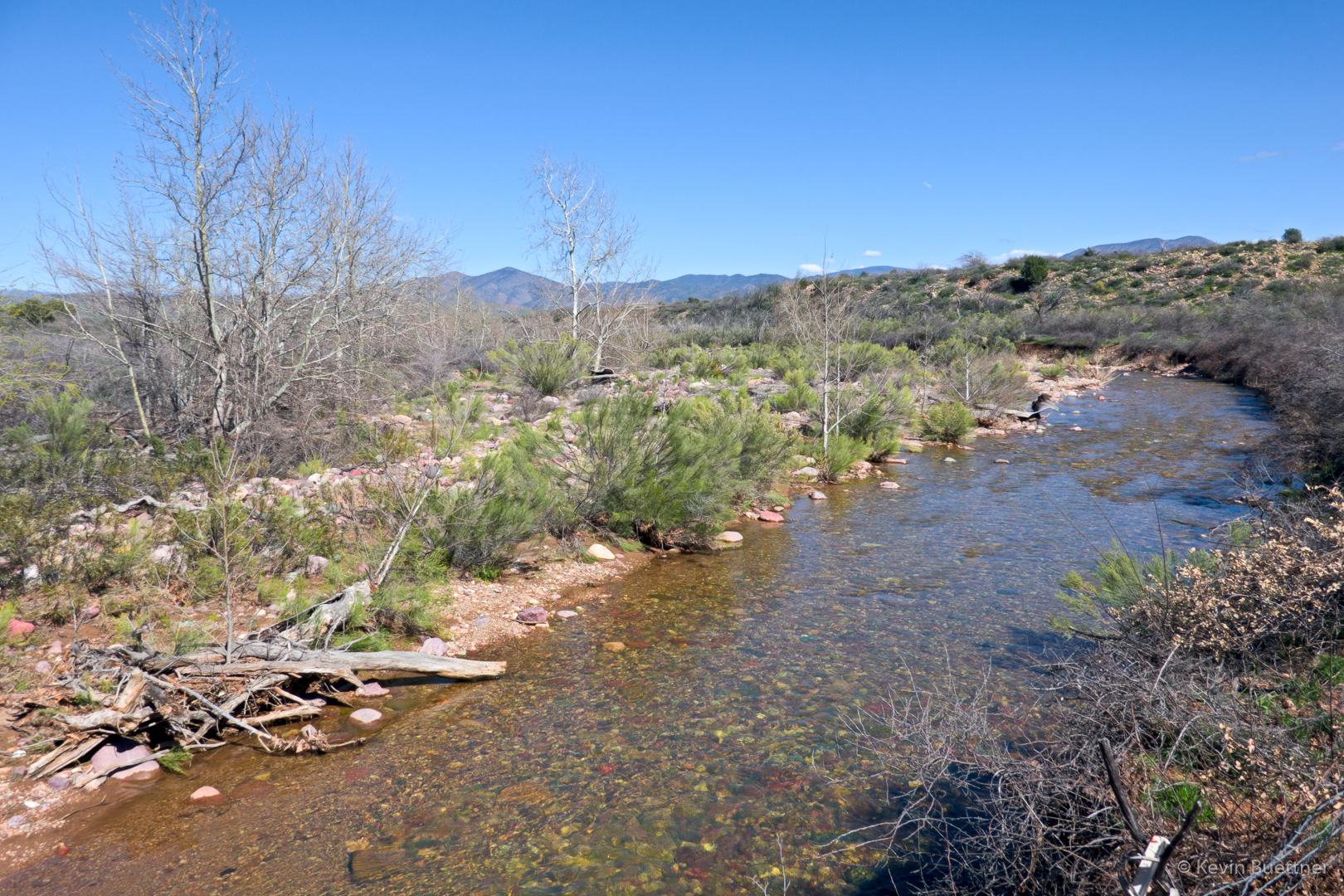 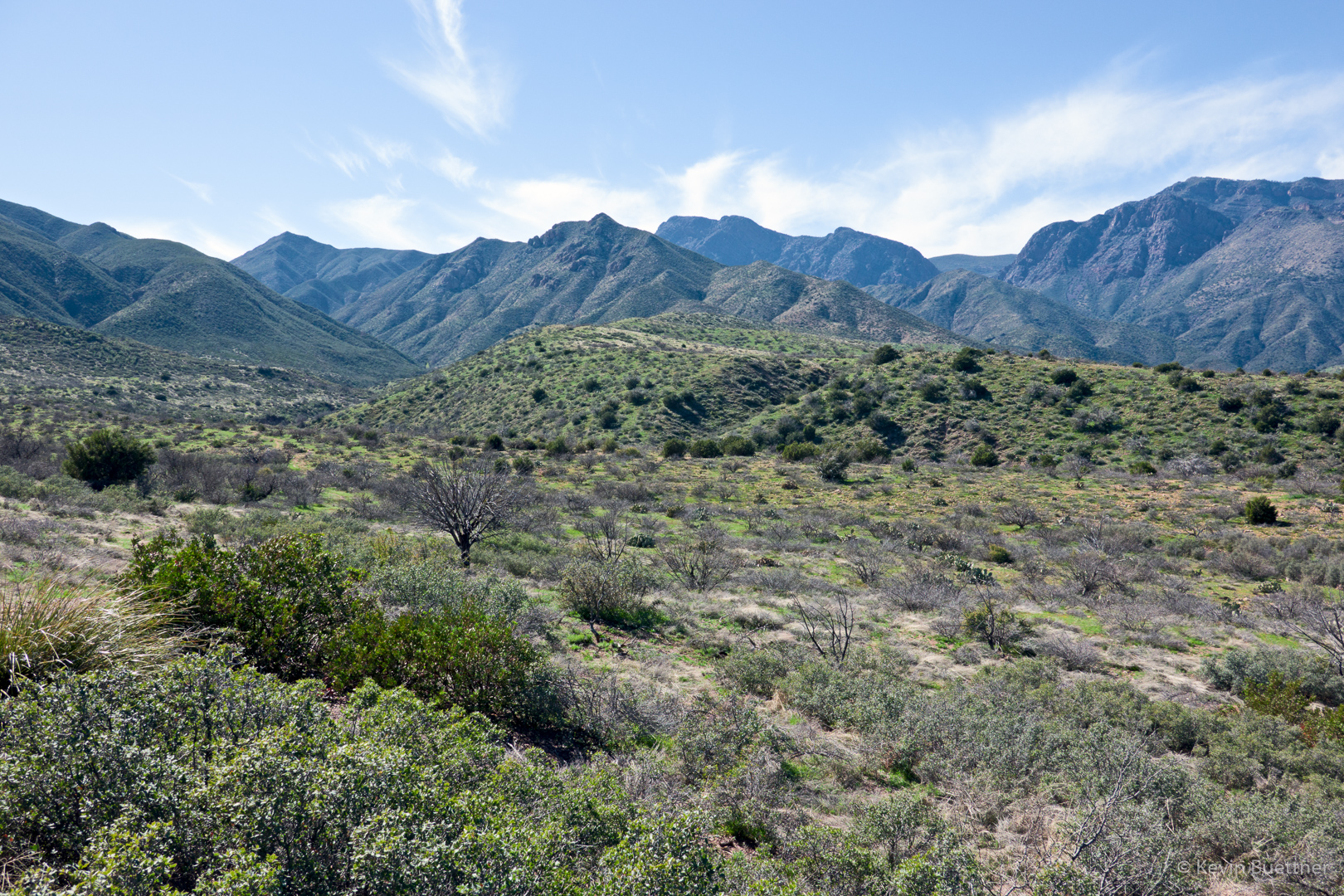