Bob and I did an out and back hike in Clover Creek Canyon.  Although it was hot in the Phoenix metro area, the temperature was 67 degrees (Fahrenheit) when we started at 7:30am and around 85 degrees when we finished up just before 3:00pm. We inadvertently crossed that bridge in the first photo when we started, which led us to a fenced in pasture with cows. We fixed our mistake, this time following the creek, entered the wilderness area and encountered even more cows. We walked slowly through them to make sure that we didn’t spook them.  We saw at least two bulls along the way, but they left us alone.

Early in the hike, we tried to keep our feet dry, but after about 2.5 miles, it became clear that we’d have to wade through water.  I switched to using my water shoes at that point; I should have used them for the entire hike.

The canyons became steeper and narrower as we went.  There were sections where we waded through pools that were knee deep and other sections where we pushed our way through vegetation; my arms and legs were amply scratched when we were done. We saw some three leafed plants that might or might not have been poison ivy. We avoided it and, thankfully, have not developed a rash. There were also lots of logs and debris washed up against the logs which blocked our path; we had to make our way over or under that stuff. In some places, it created a sort of false floor that we had to negotiate. These sections were short, but slowed us down a lot.

We were hoping to get to the intersection with Tom’s Creek Canyon. It wasn’t that far off, but making our way through the brush and over and under logs was slow going. We turned back after hiking for four hours.

We saw the same cows on the way back as we did when we were going in, inadvertently herding them back up the canyon. We were able to pass some of them, but a bunch of them accumulated at the area around the gate at which we had entered the Wilderness Area earlier in the day. We slowly made our way to one side of them to encourage to head back down canyon.

There was a lot more water there than my pictures show. For some reason, I didn’t take many photos with water in them.  The water was chilly, but refreshing. 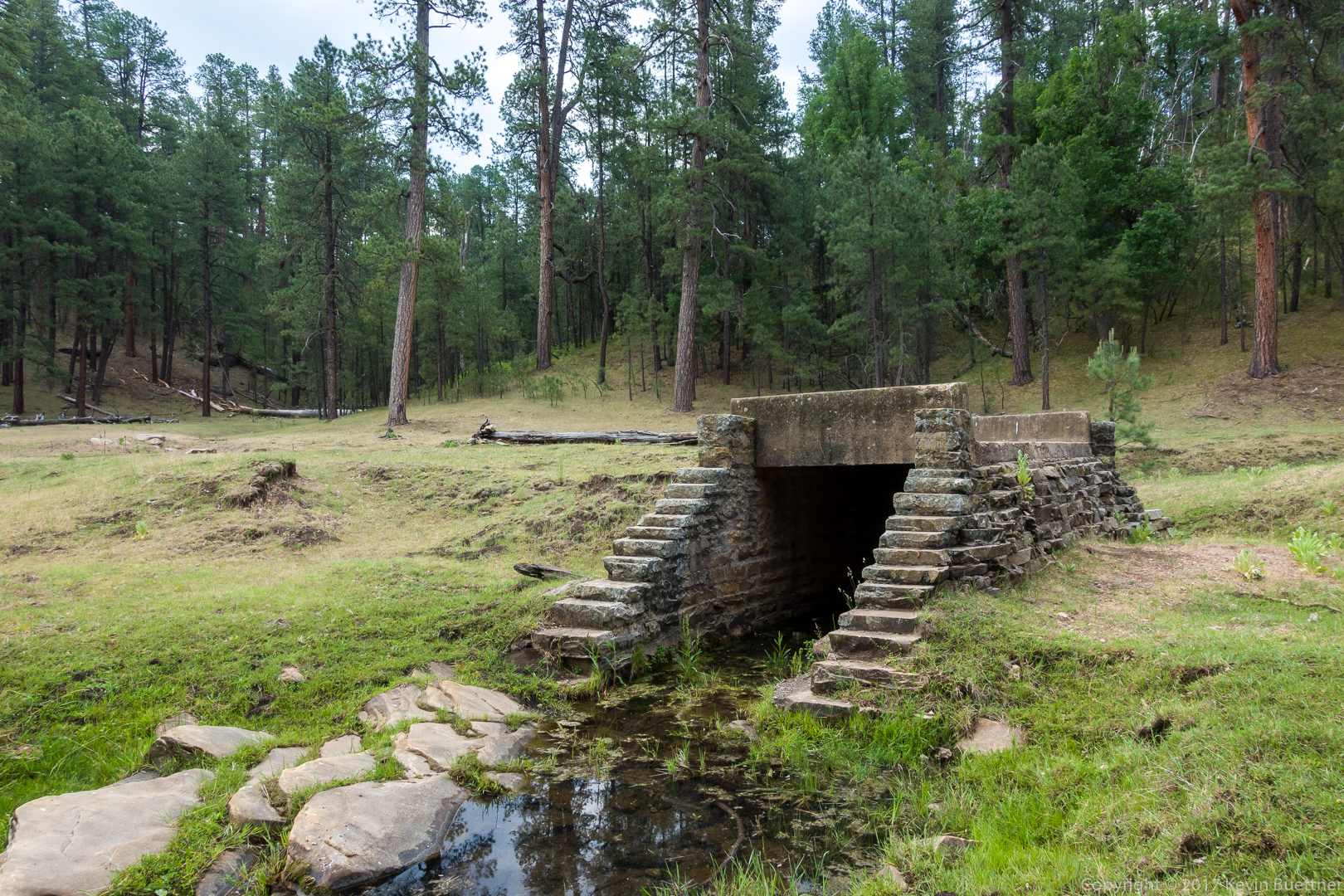 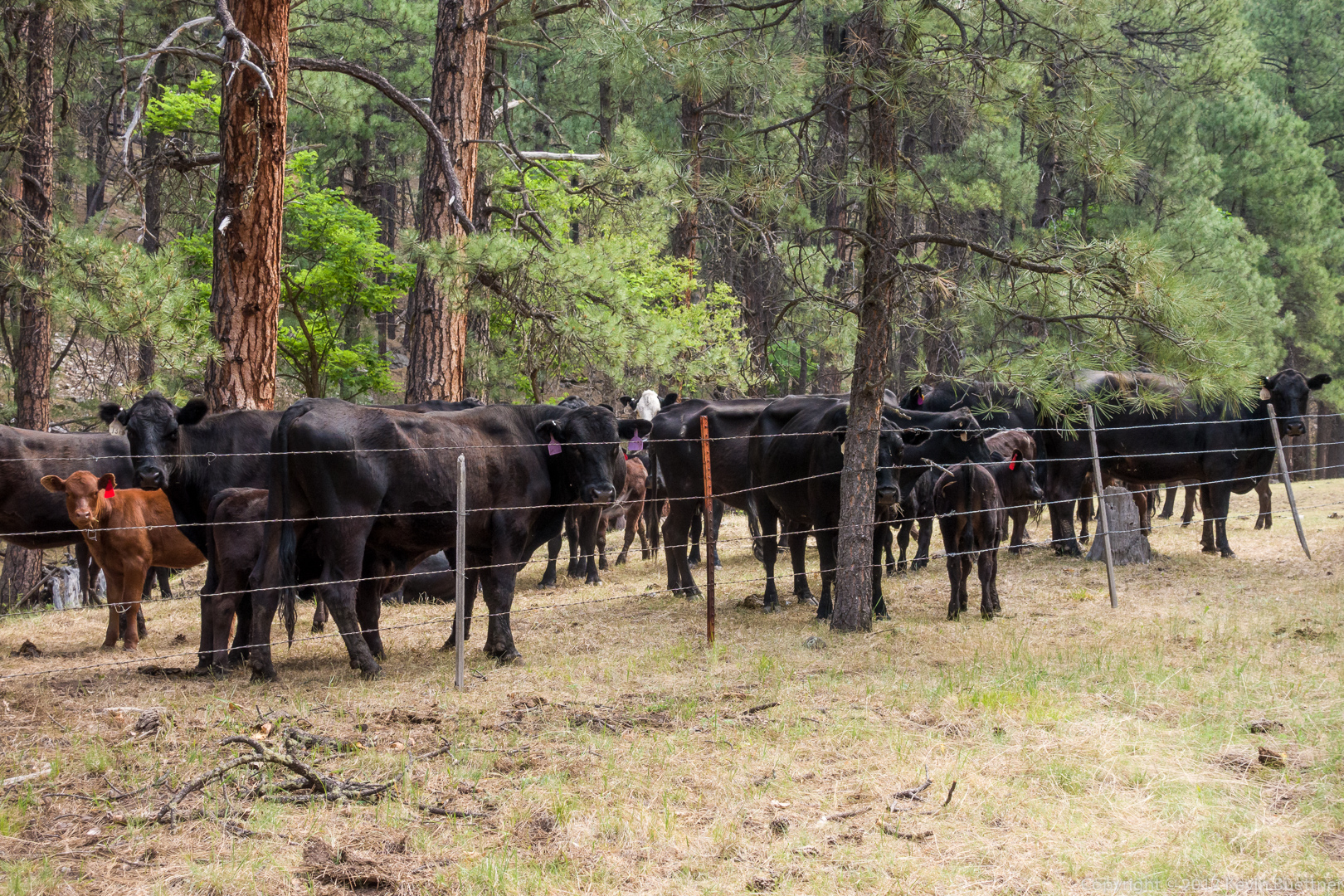 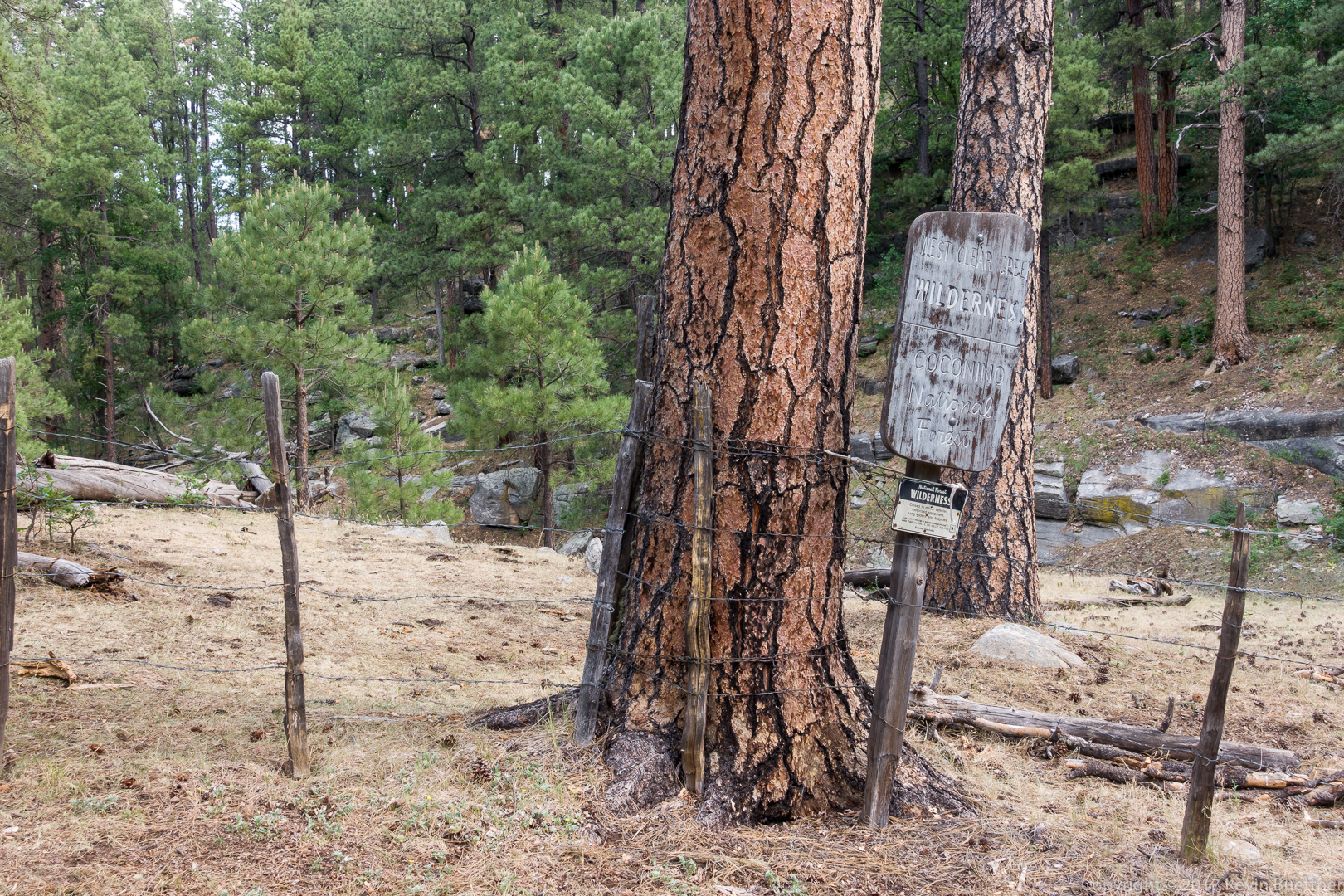 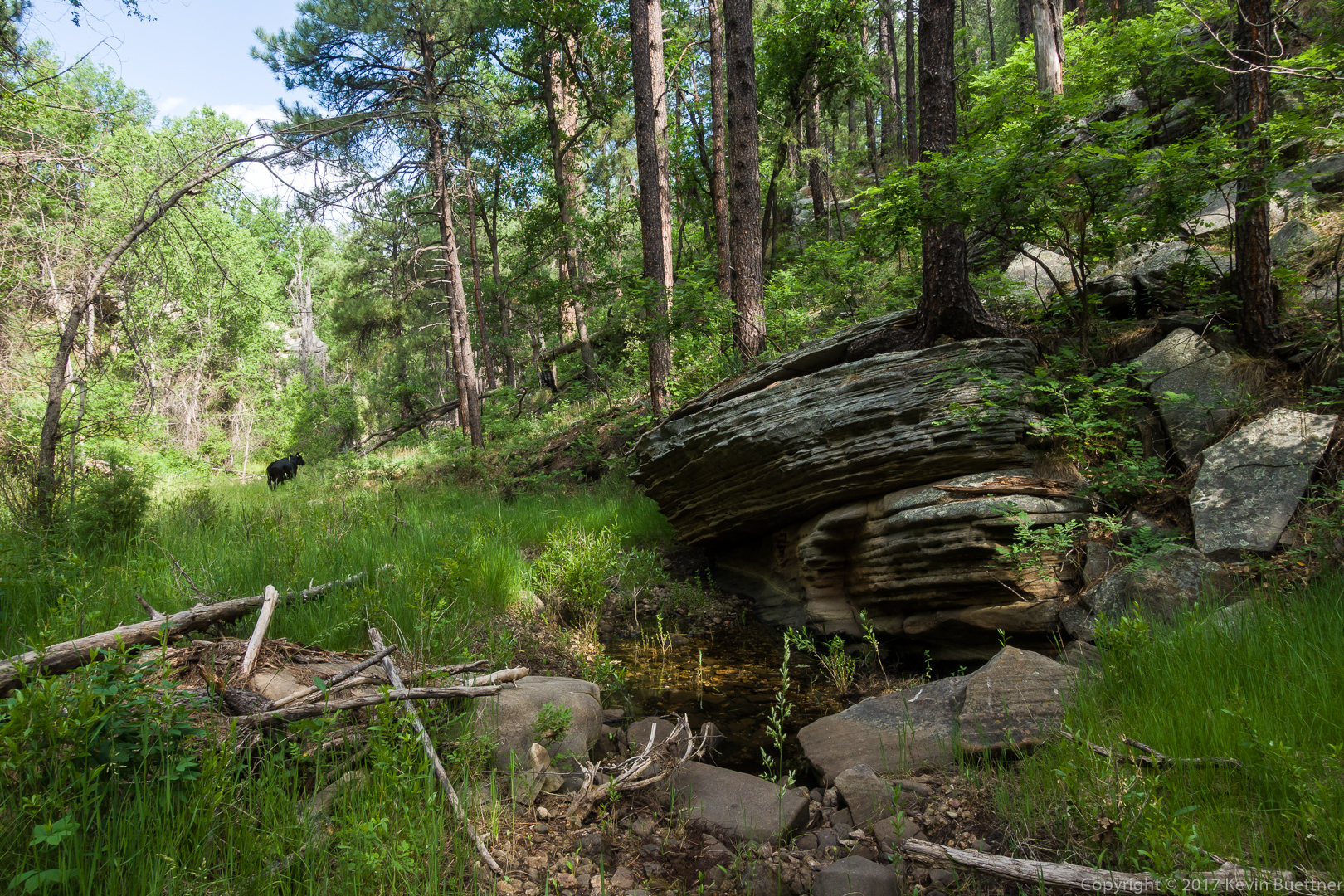 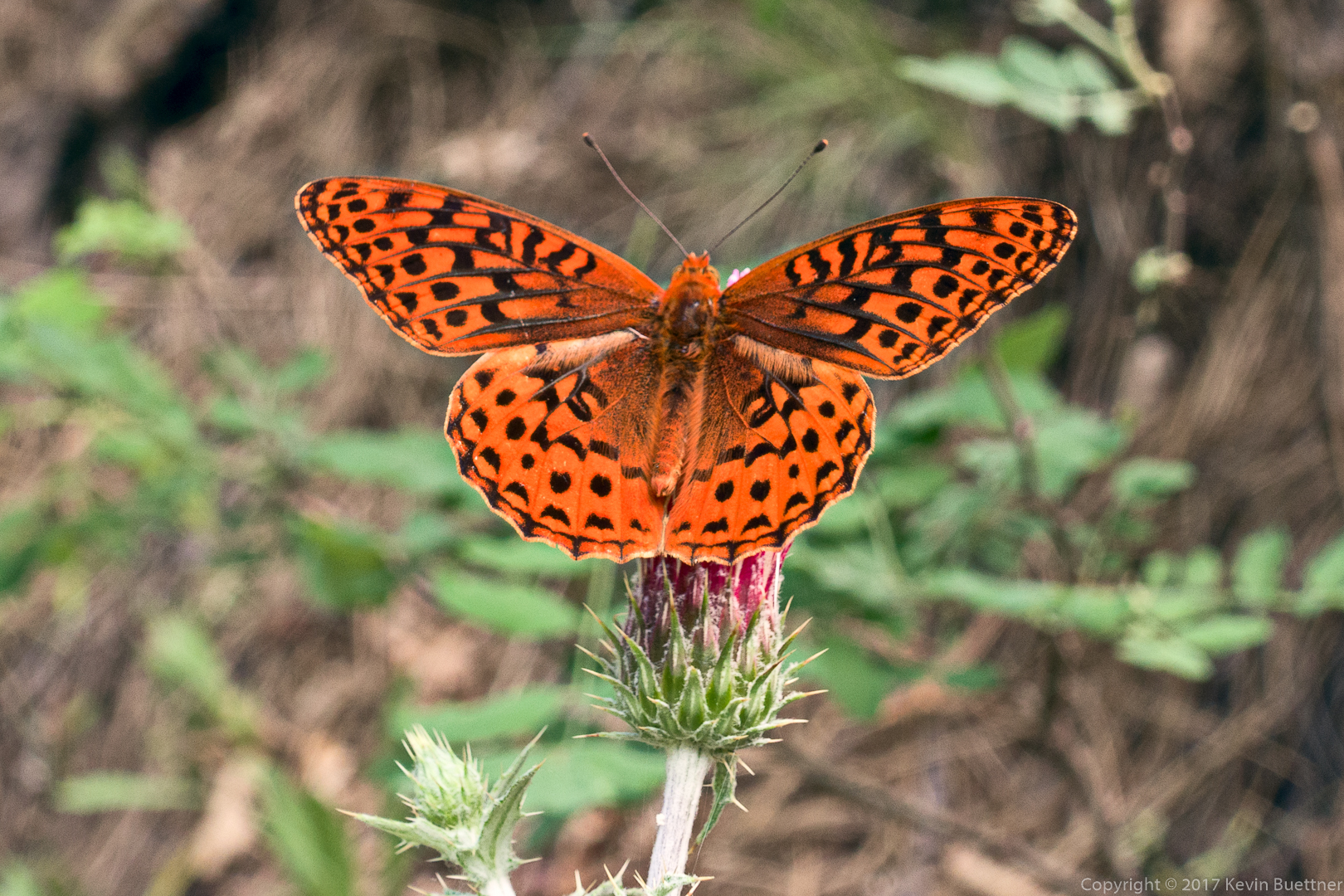 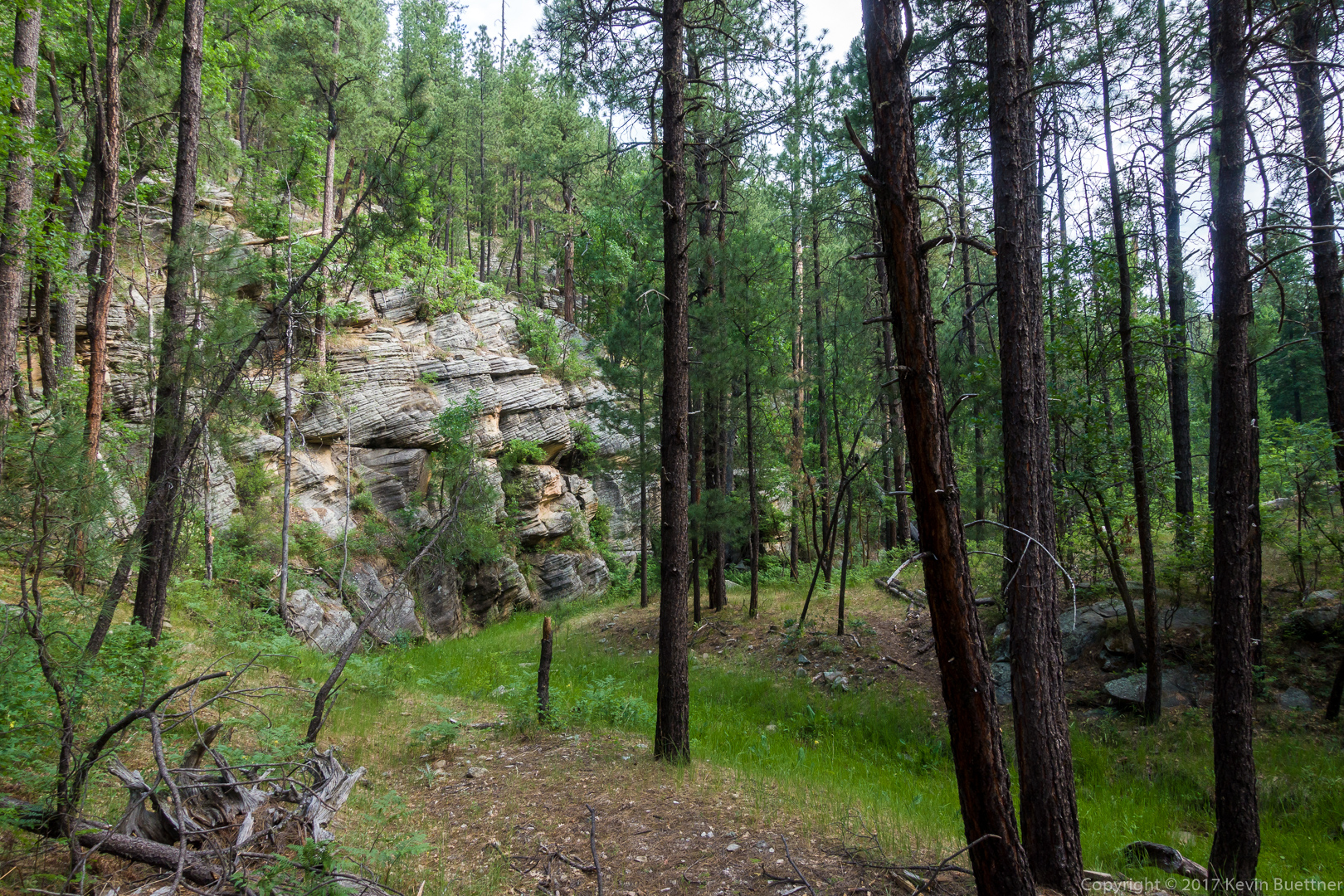 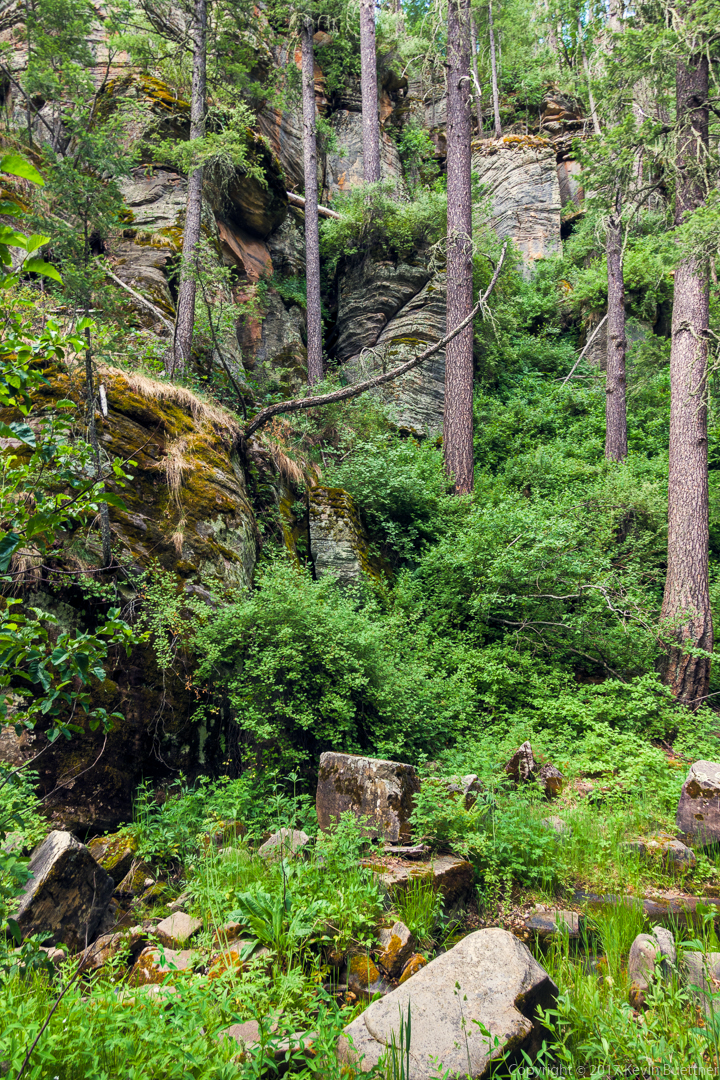 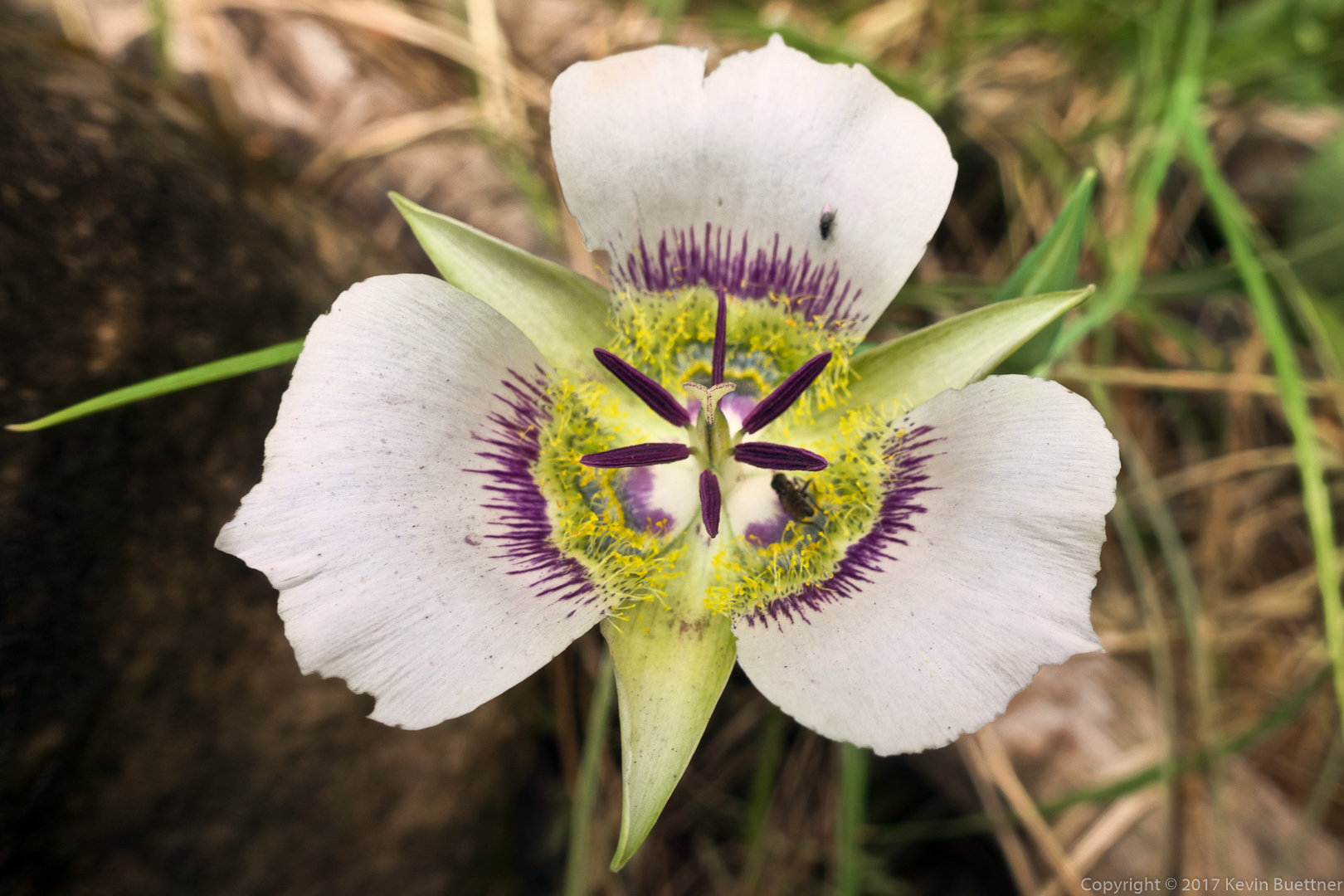 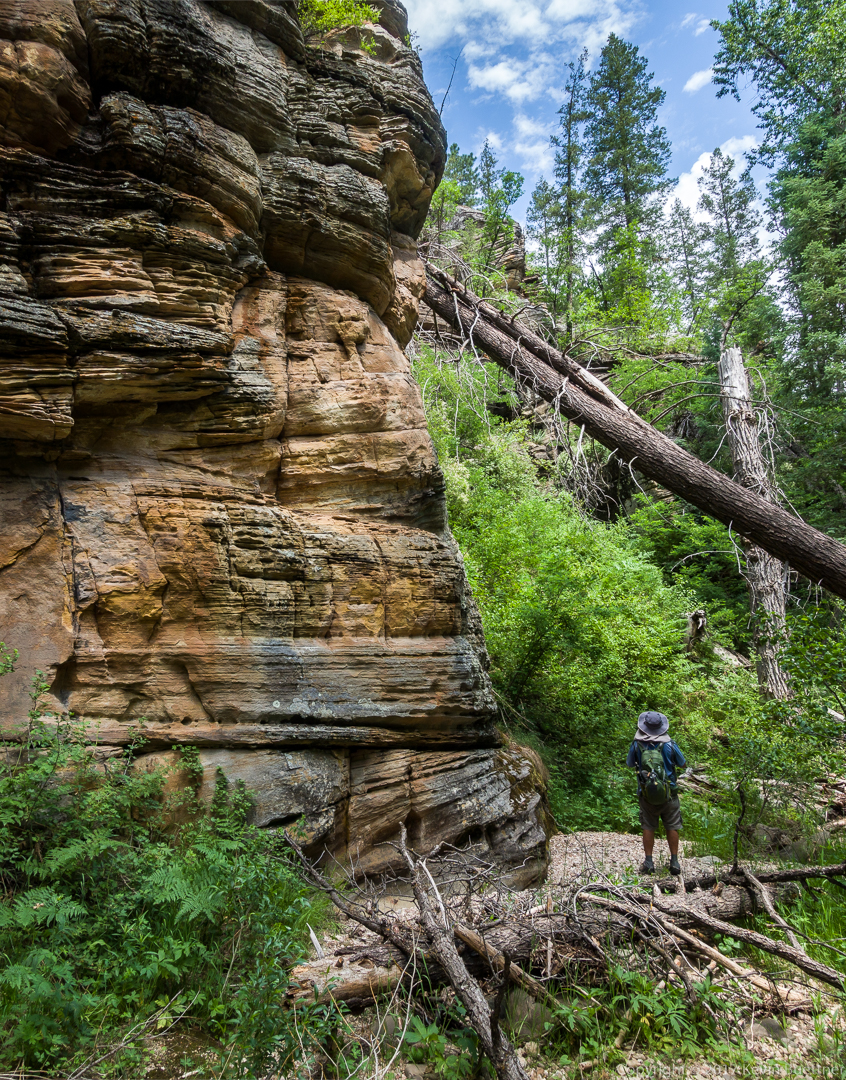 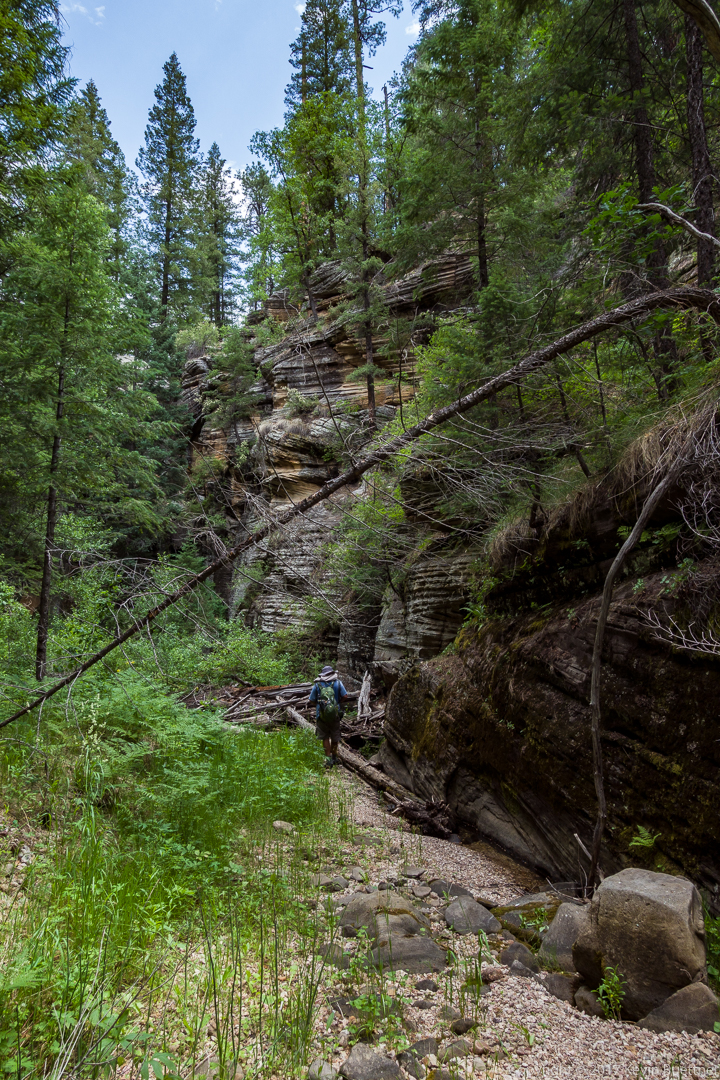 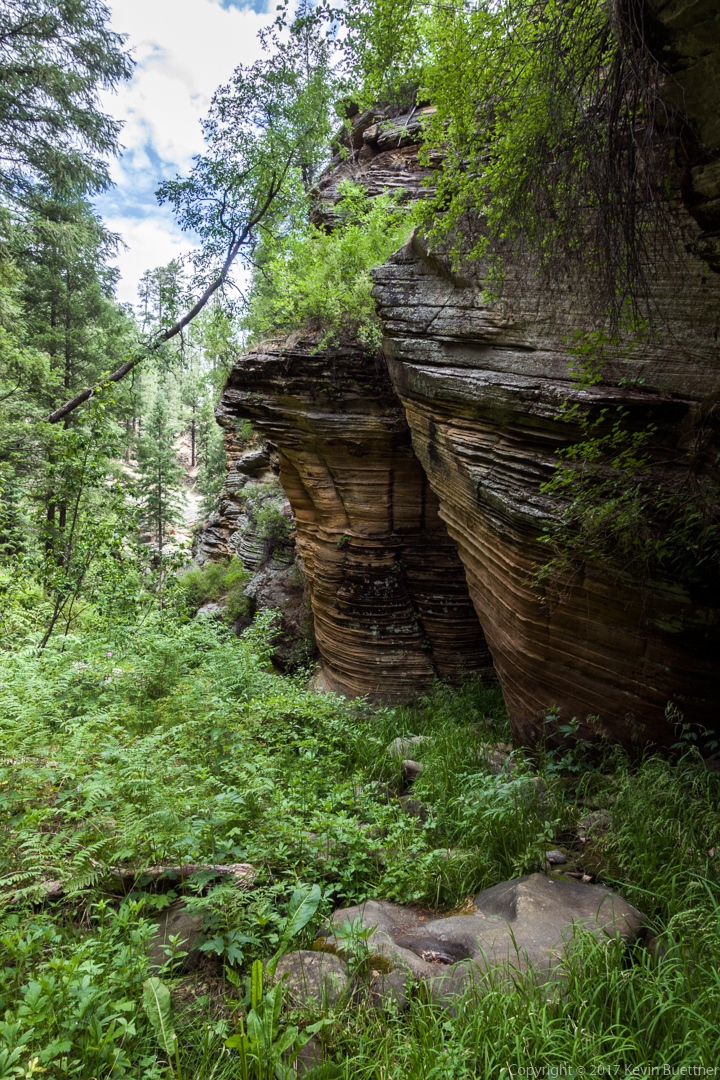 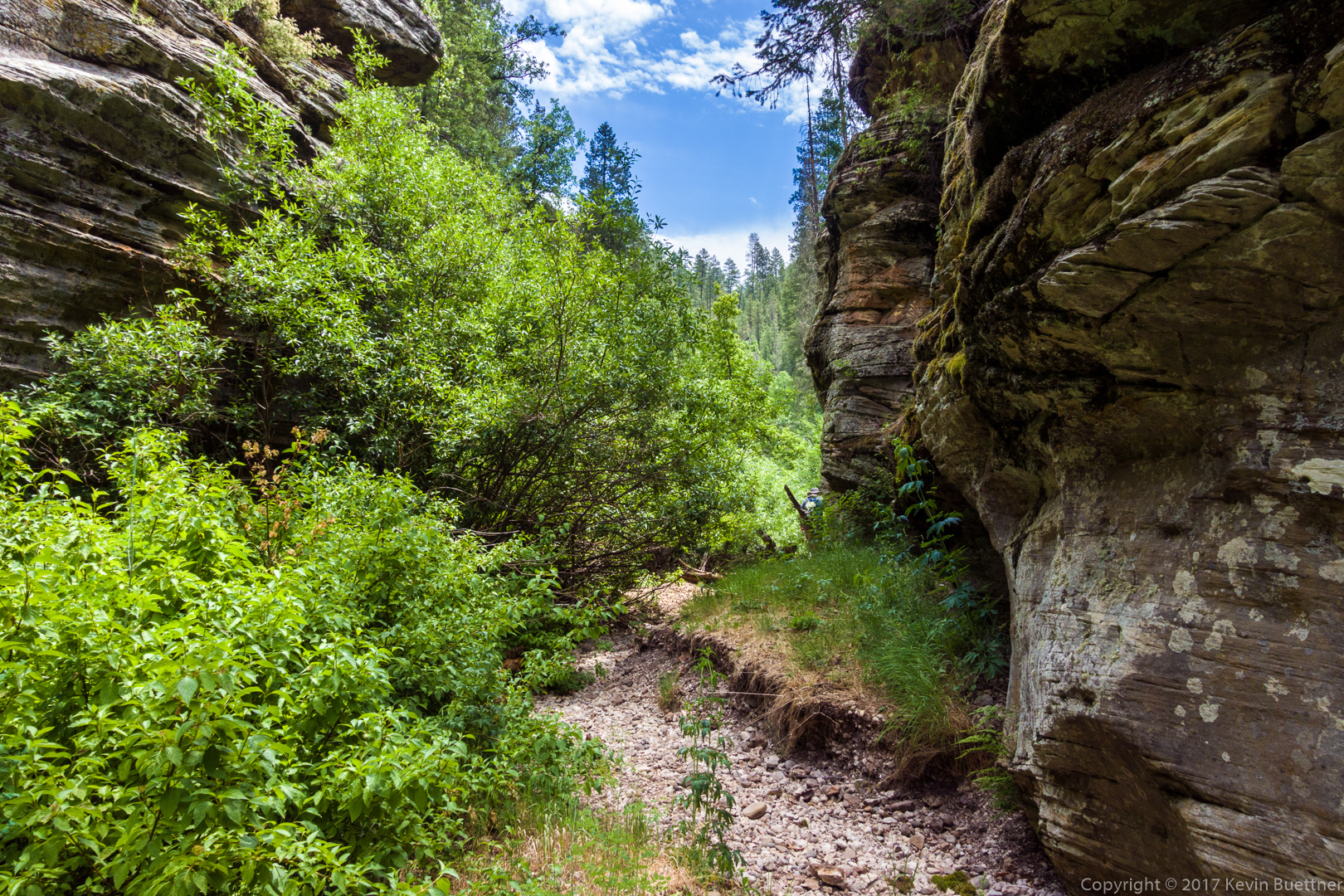 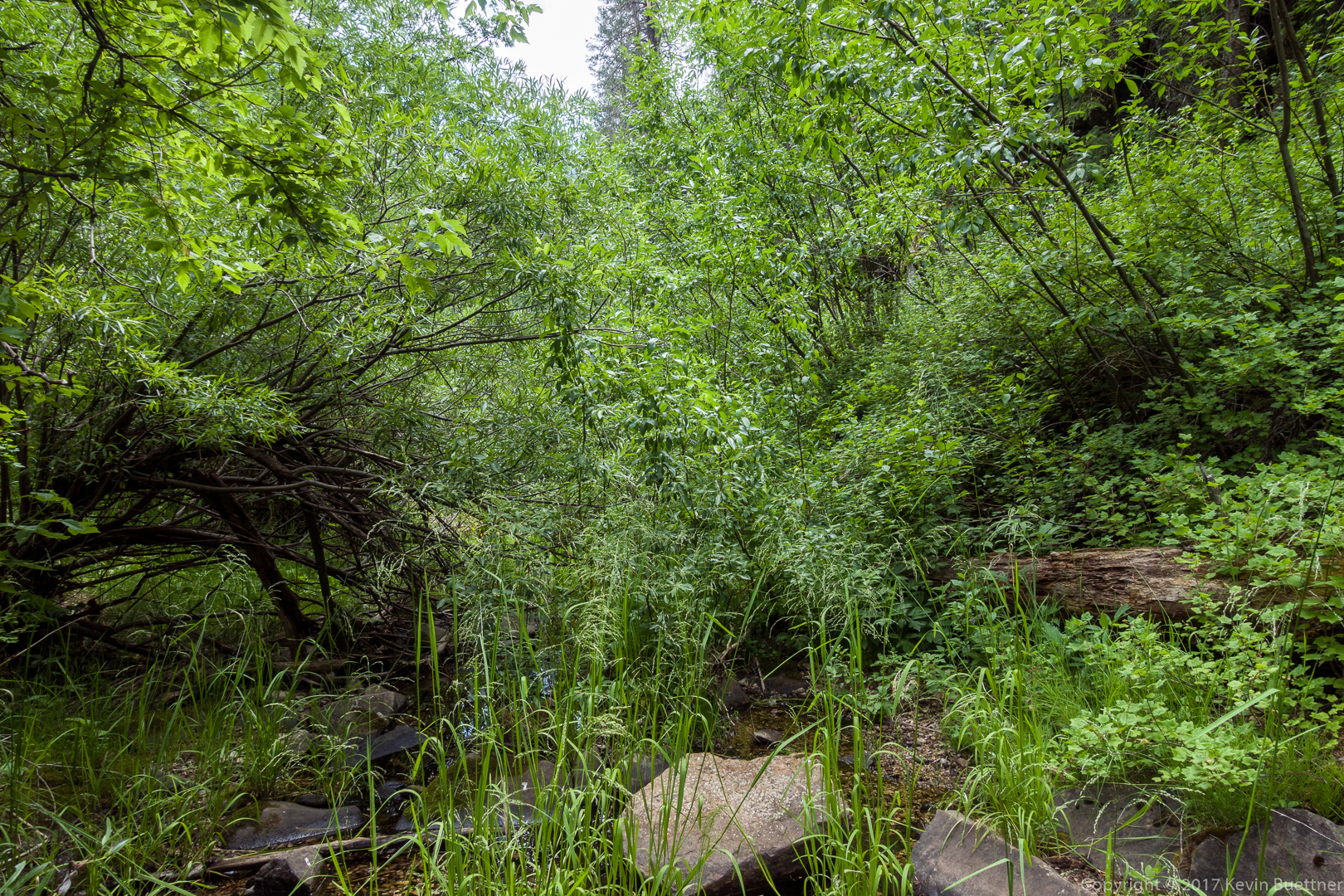 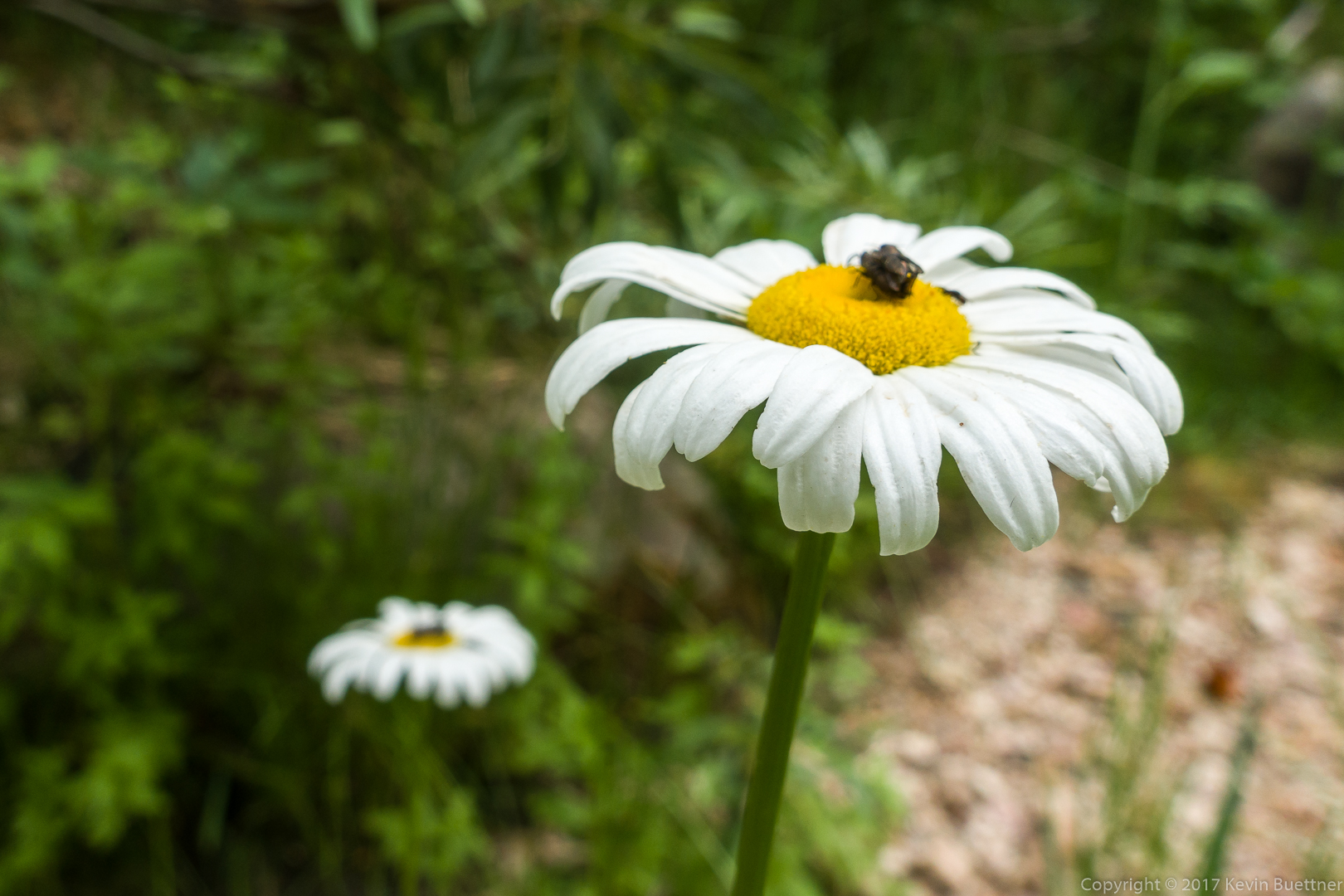 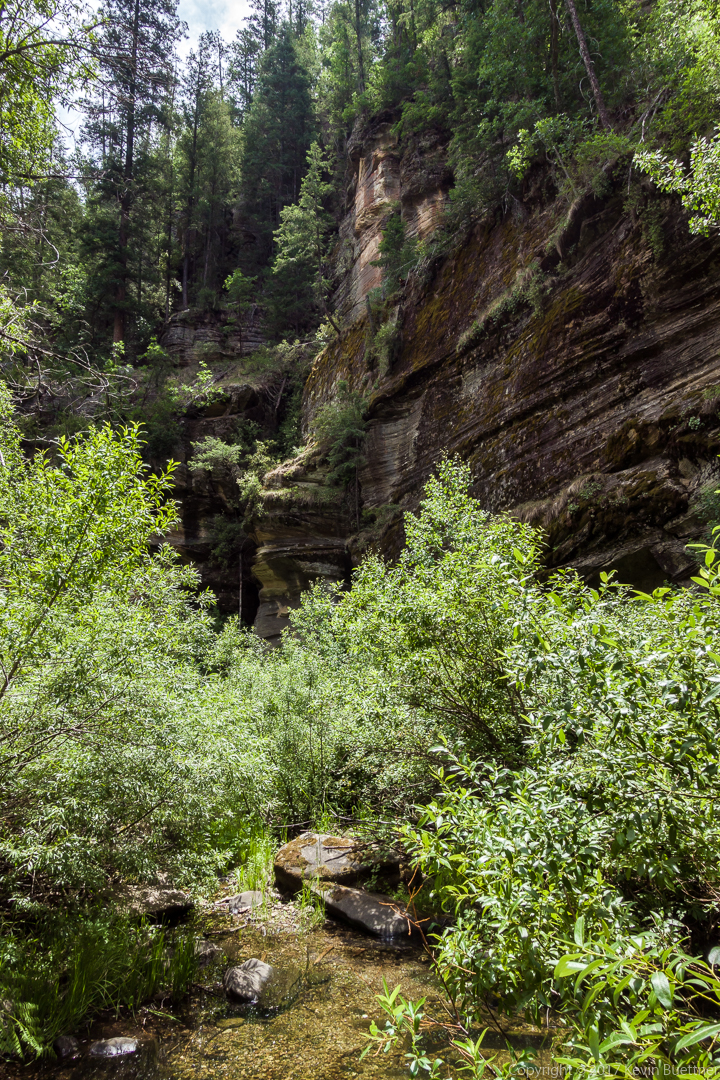 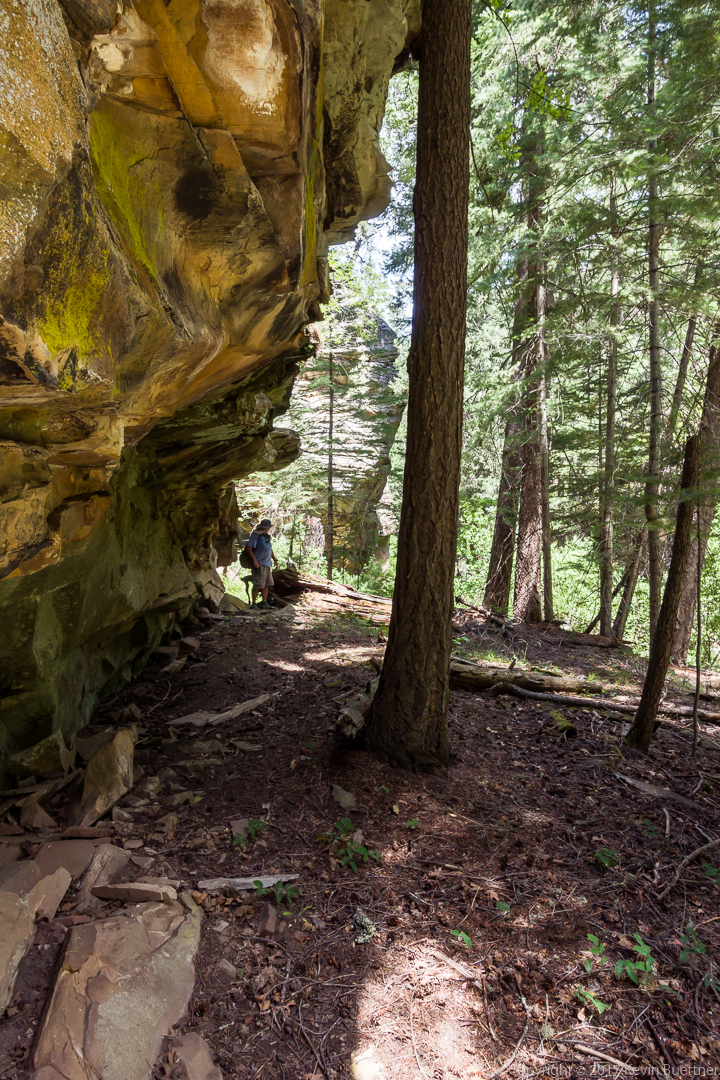 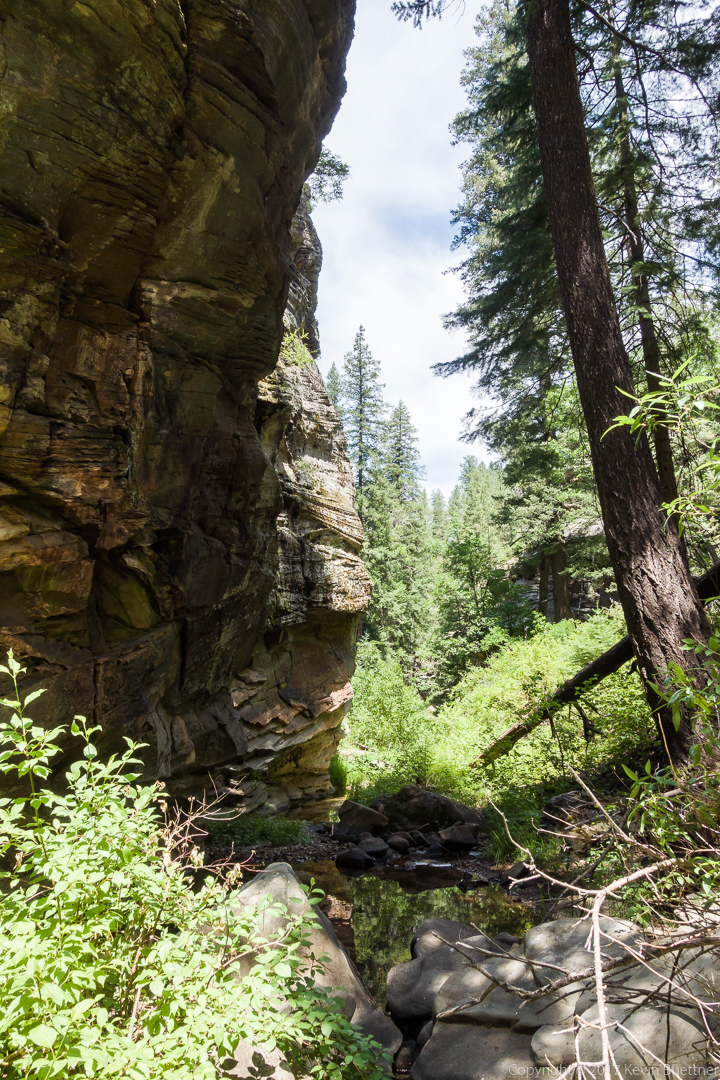 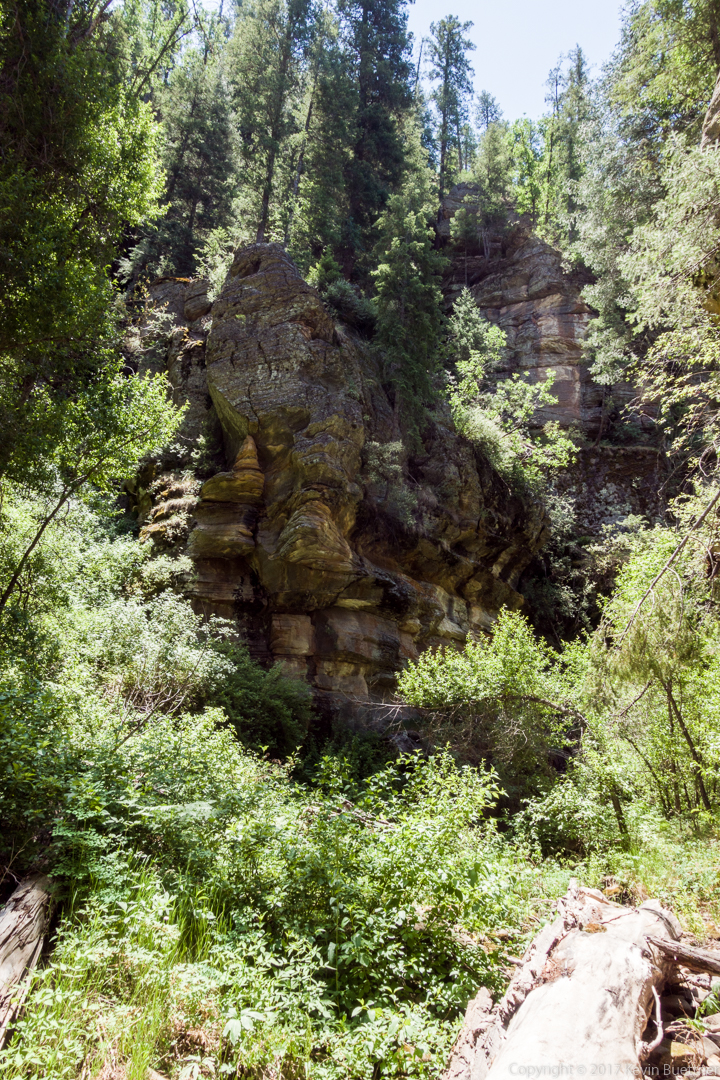 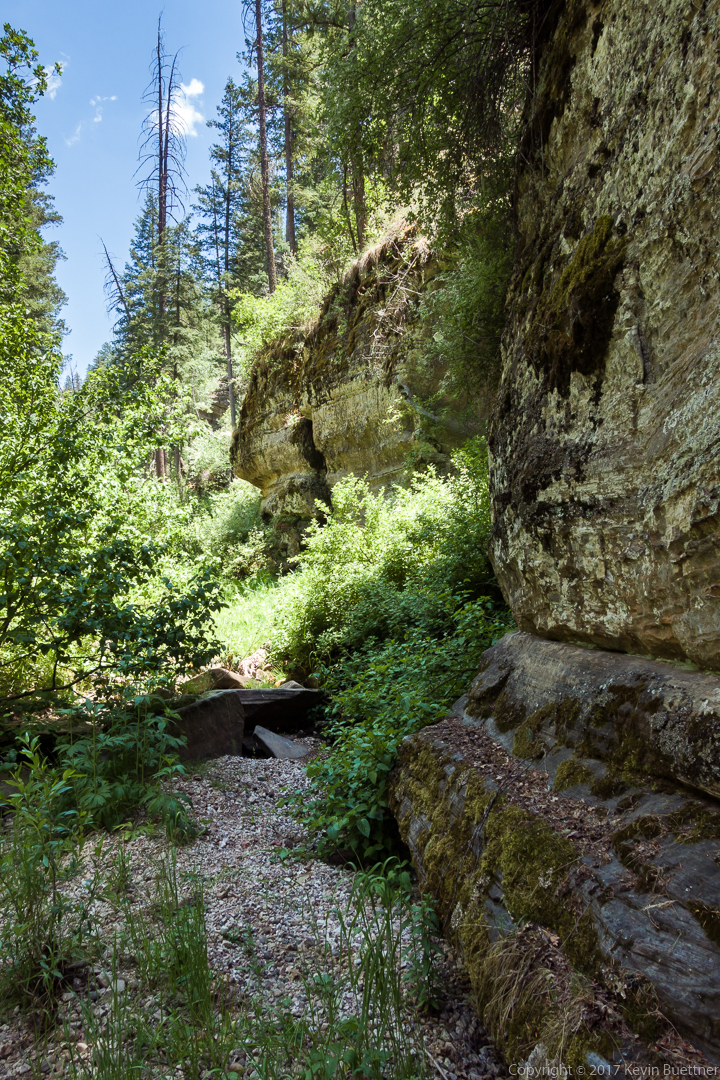 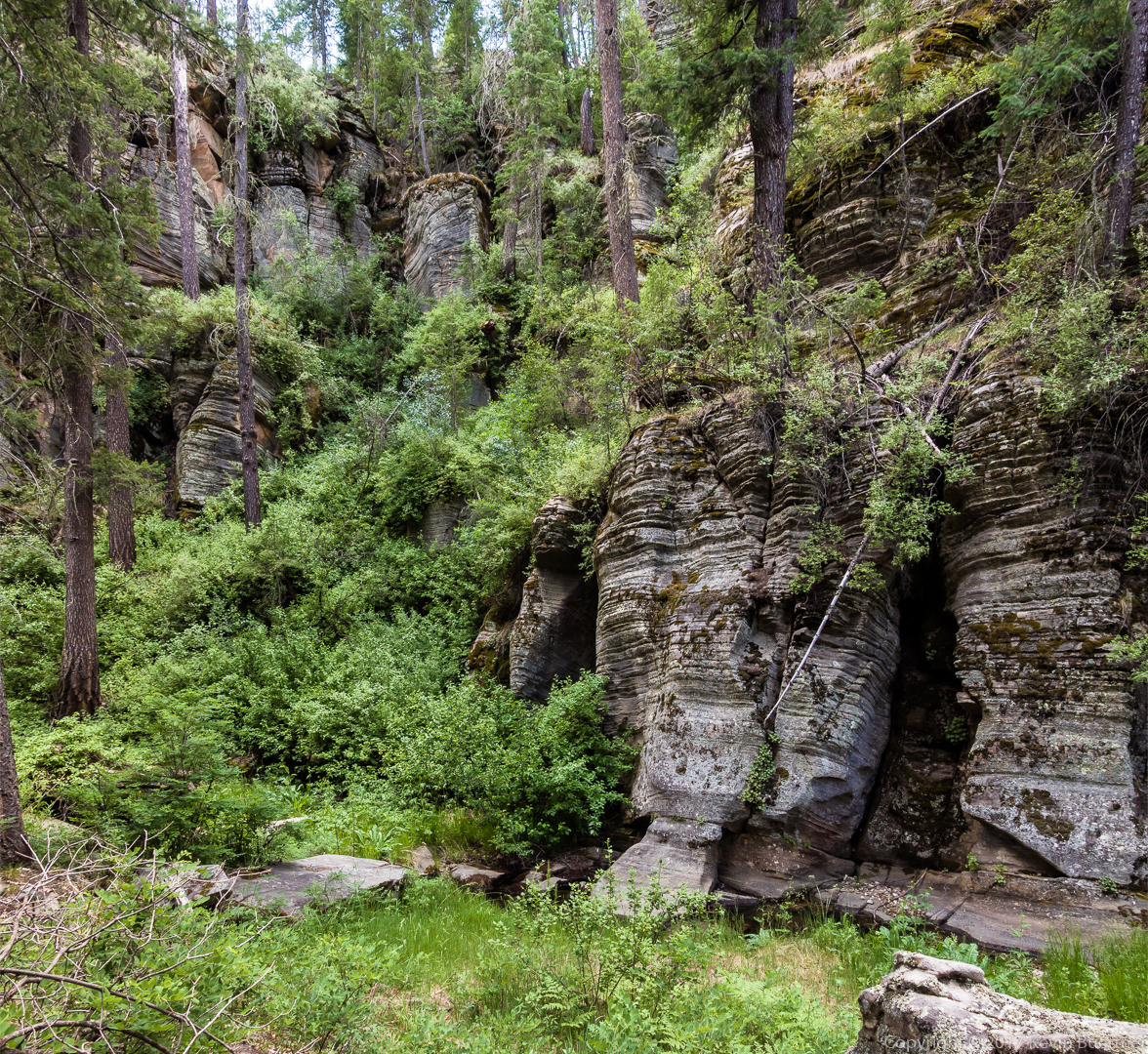 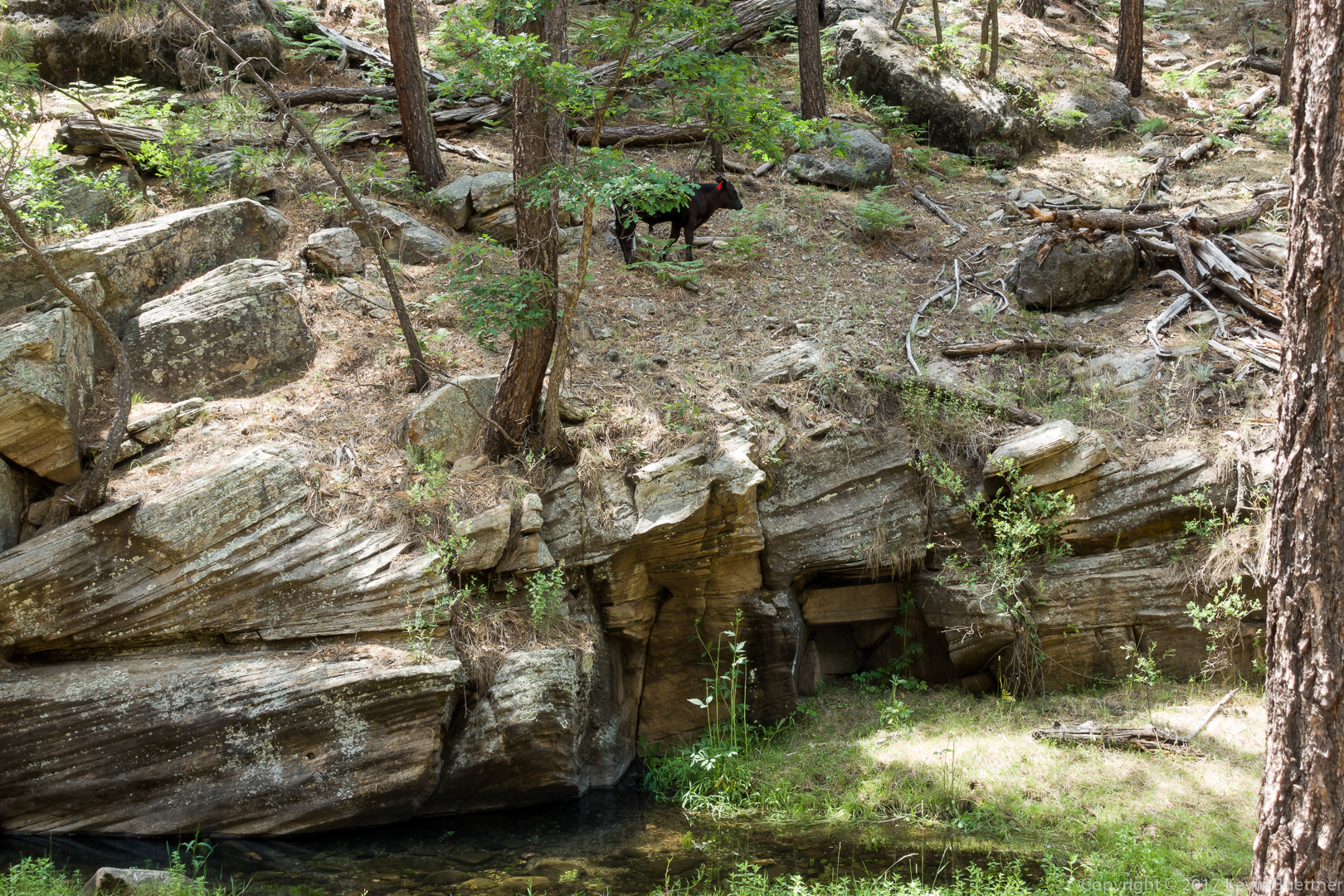 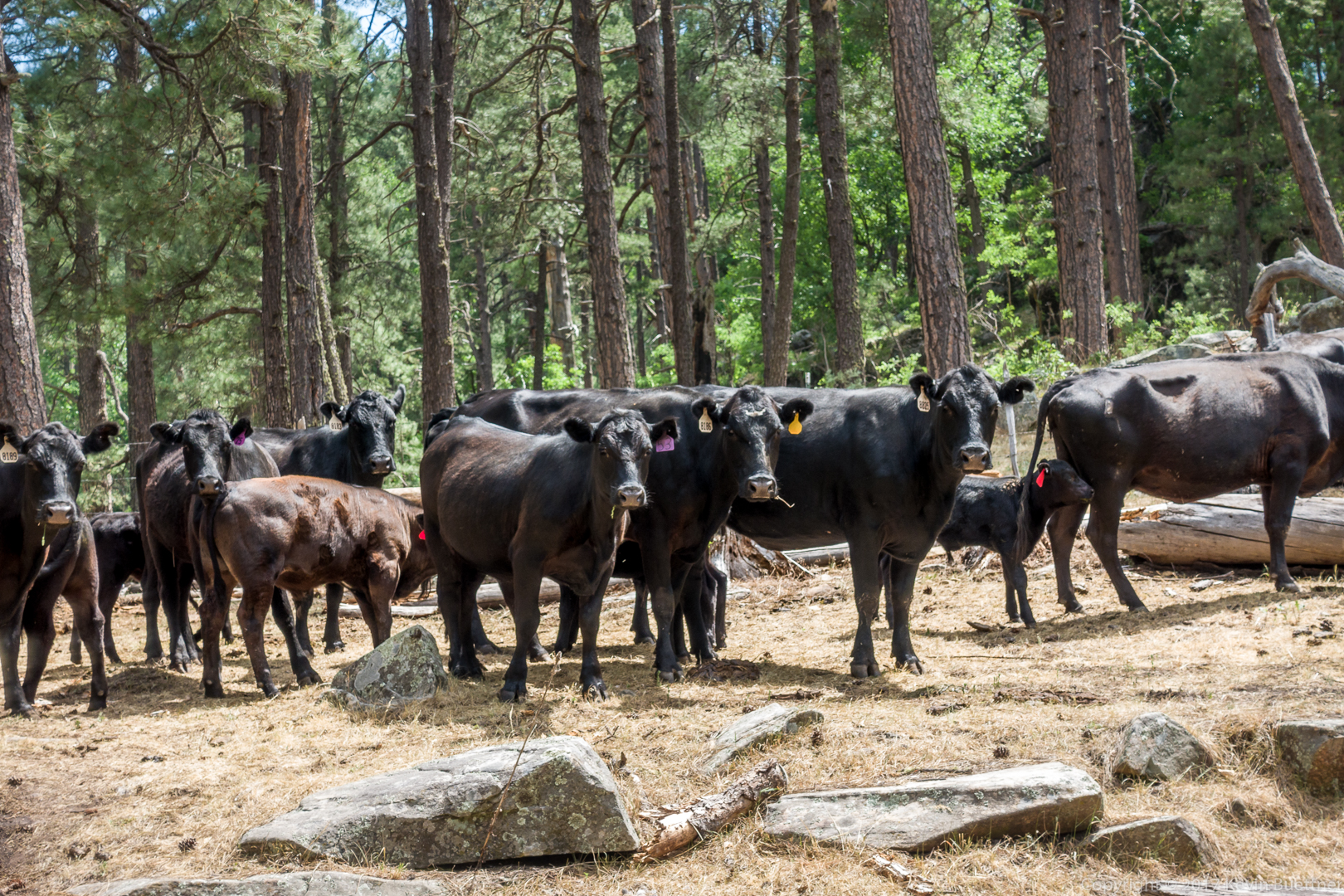