I hiked about 12 miles round trip on the Half Moon and Rock Creek Trails beginning from the Barnhardt Trailhead.

Later, after the Willow Fire of 2004, Marilyn, Nick, and I hiked the Half Moon Trail. It was miserable after the fire – some of our clothing was torn to shreds by catclaw and other thorny bushes.

I’ve become interested in perhaps doing a loop in this area again, so I decided to hike the Half Moon Trail to assess it’s condition. A lane of eight feet or wider has been cut through the thorny brush for most of the trail. The same is true for sections of the Rock Creek trail as well. I’ve posted a complete triplog at hikearizona.com. 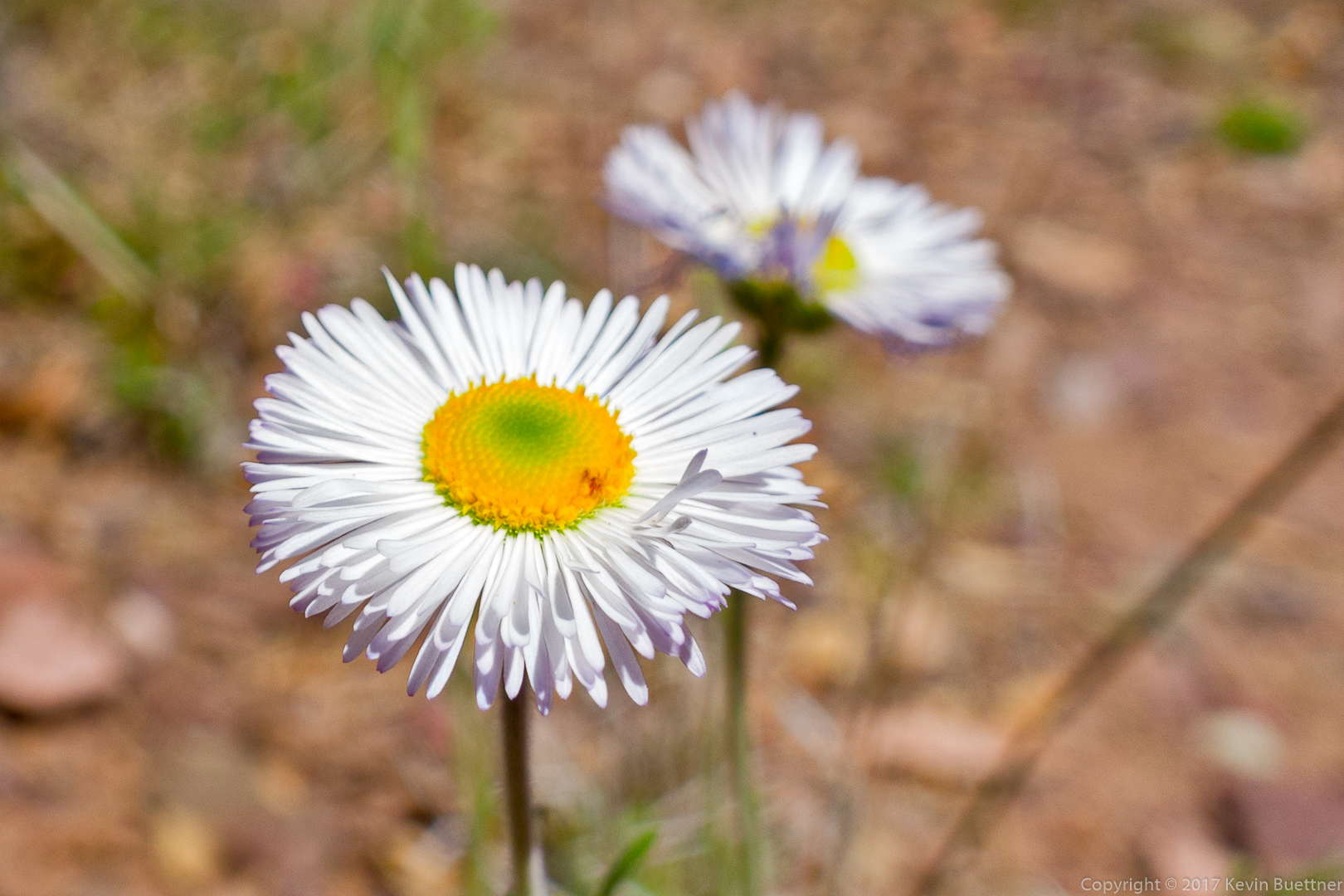 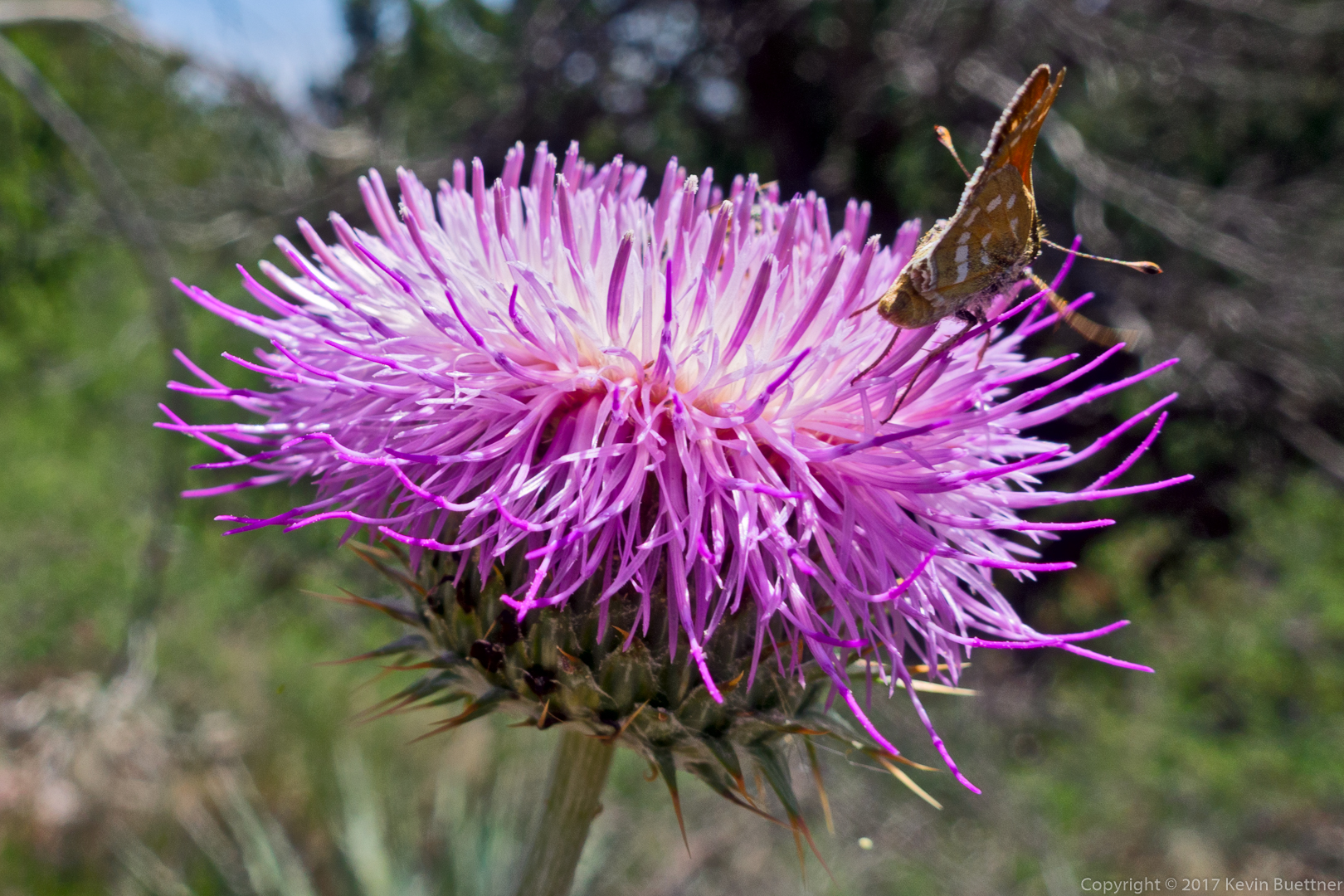 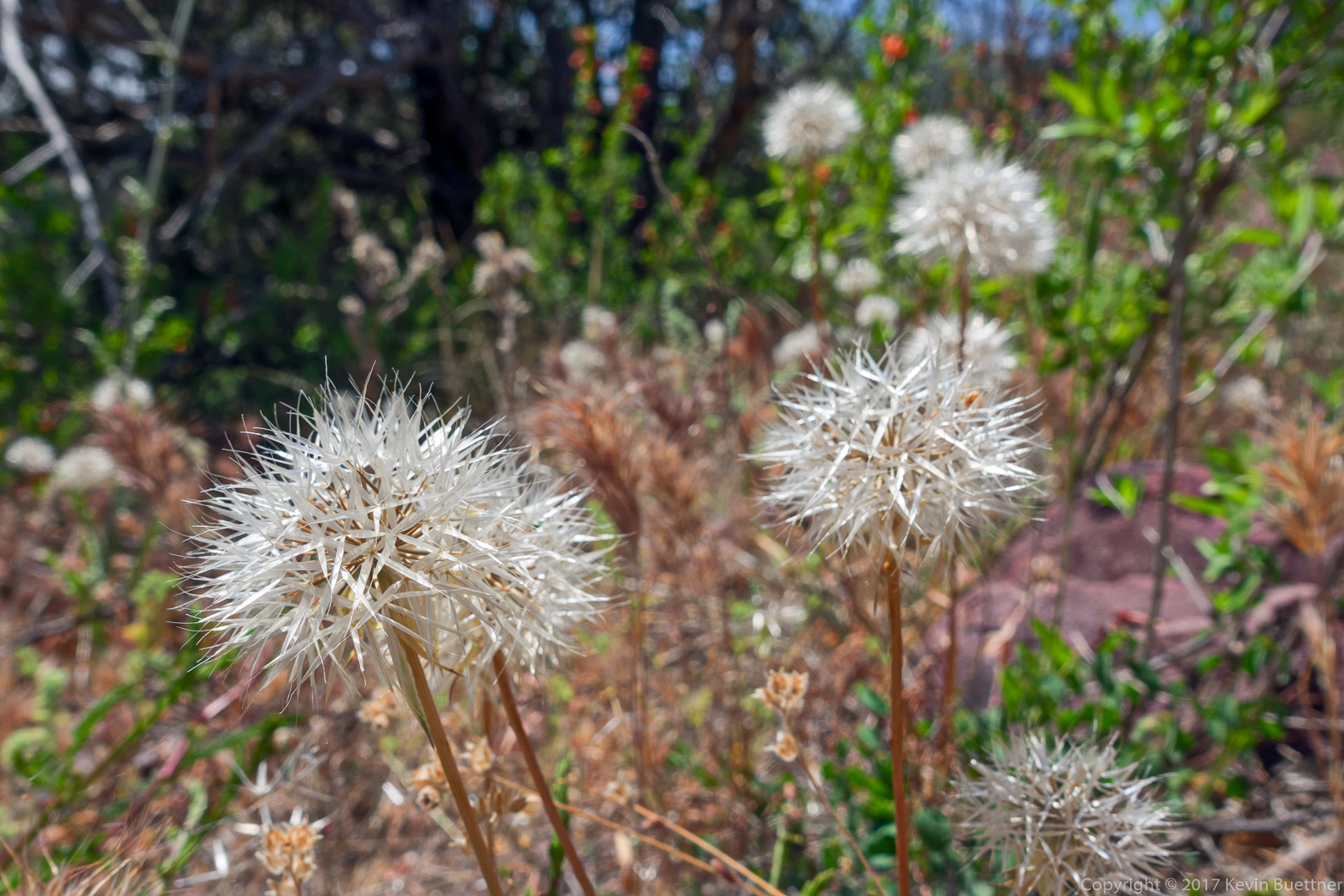 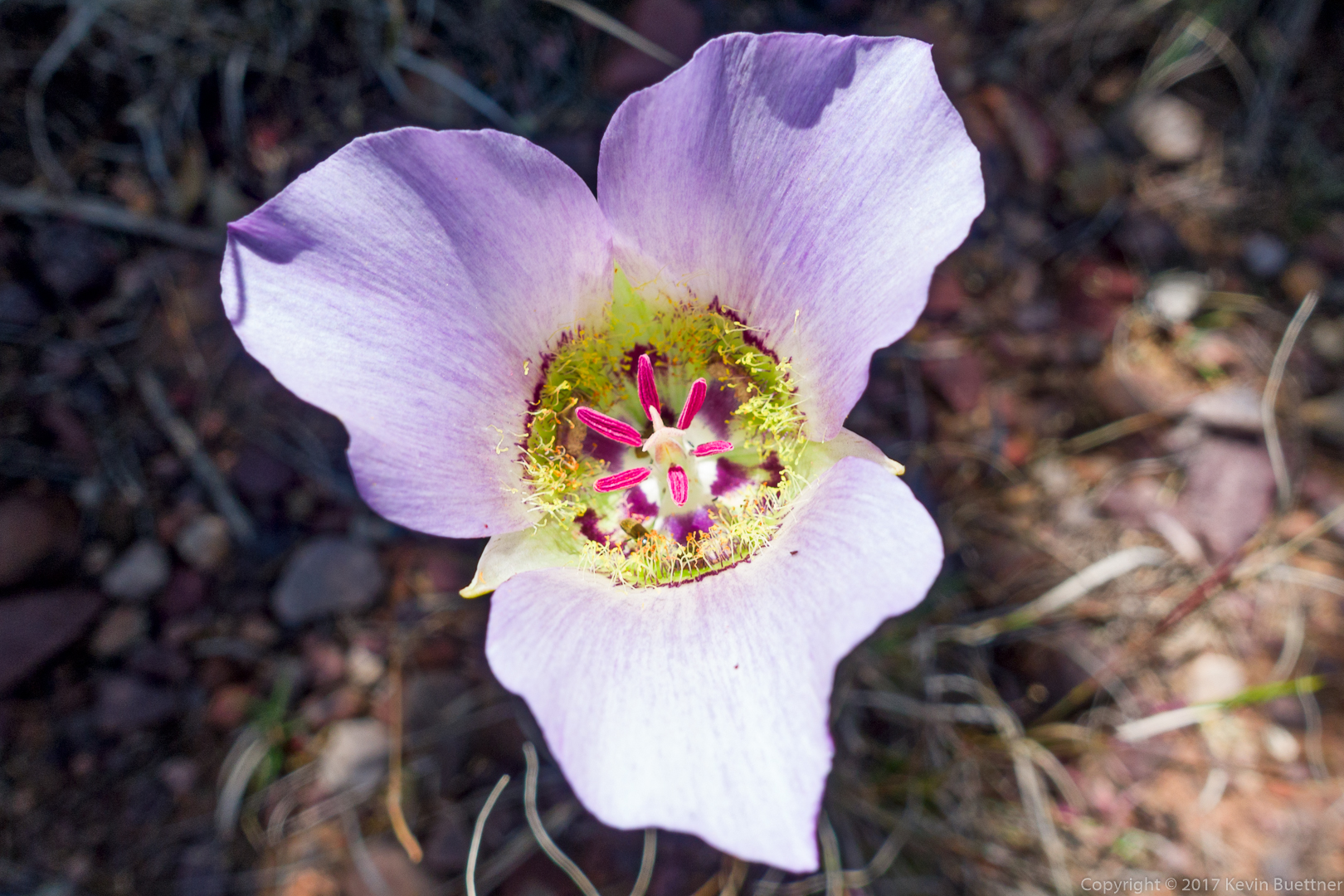 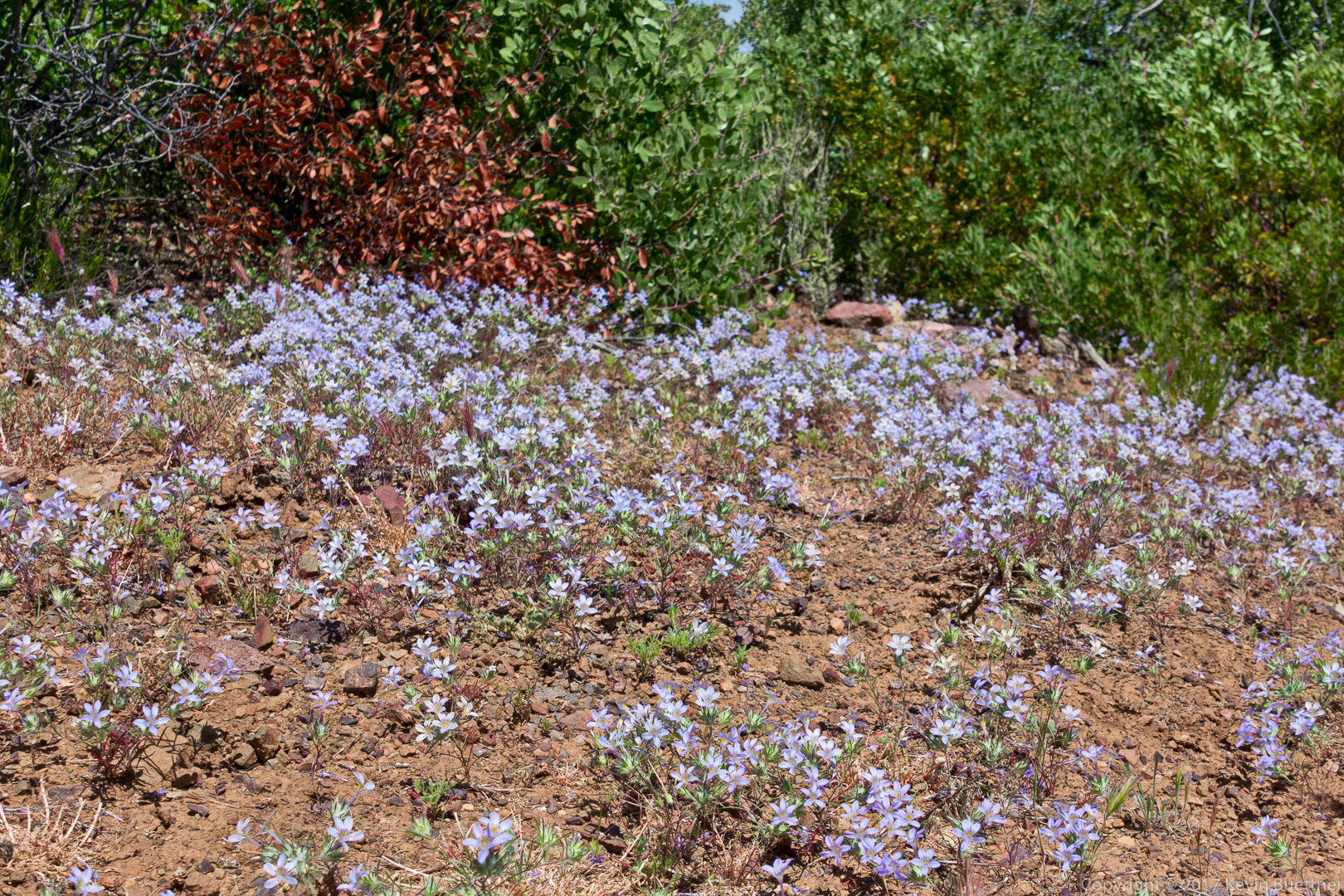 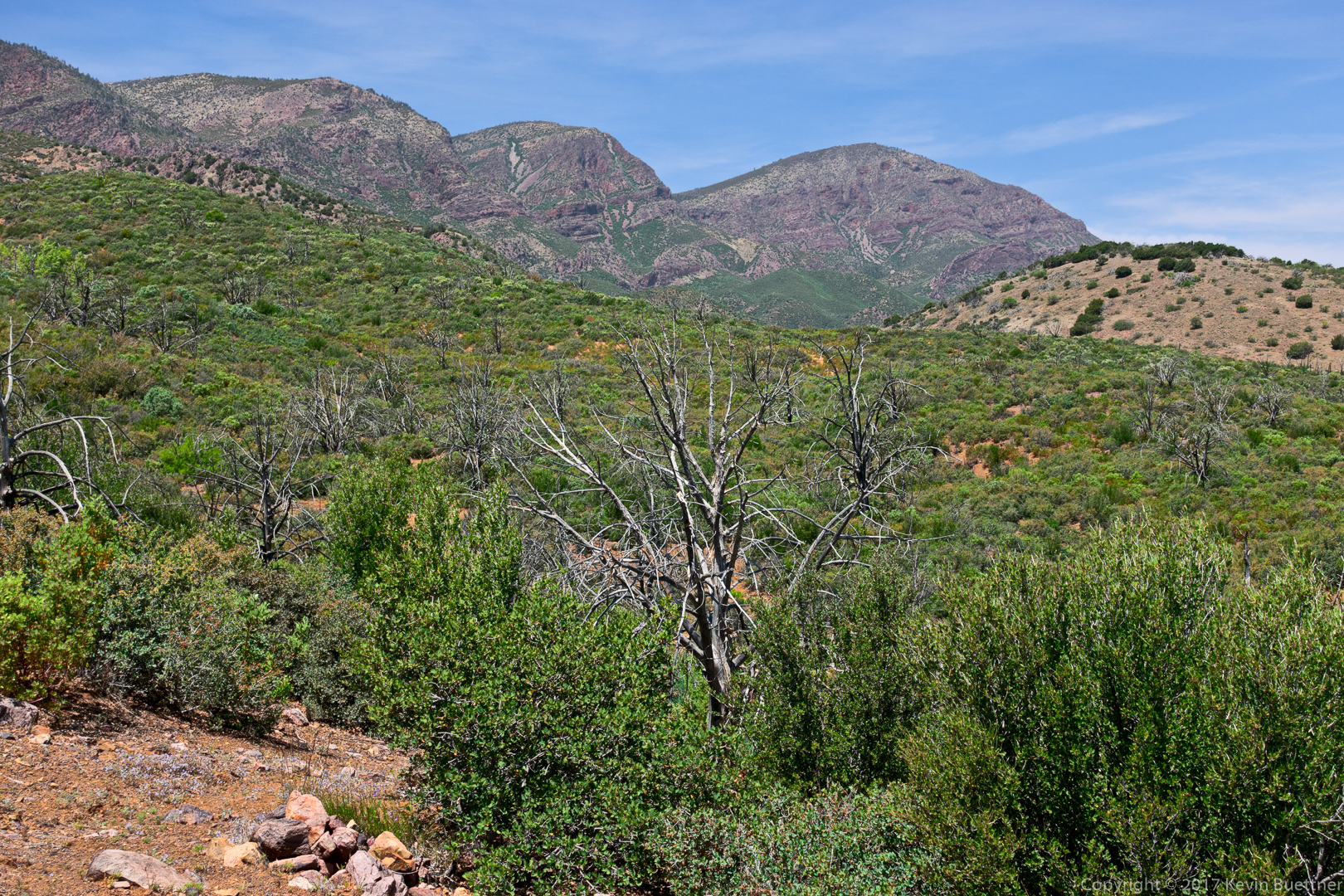 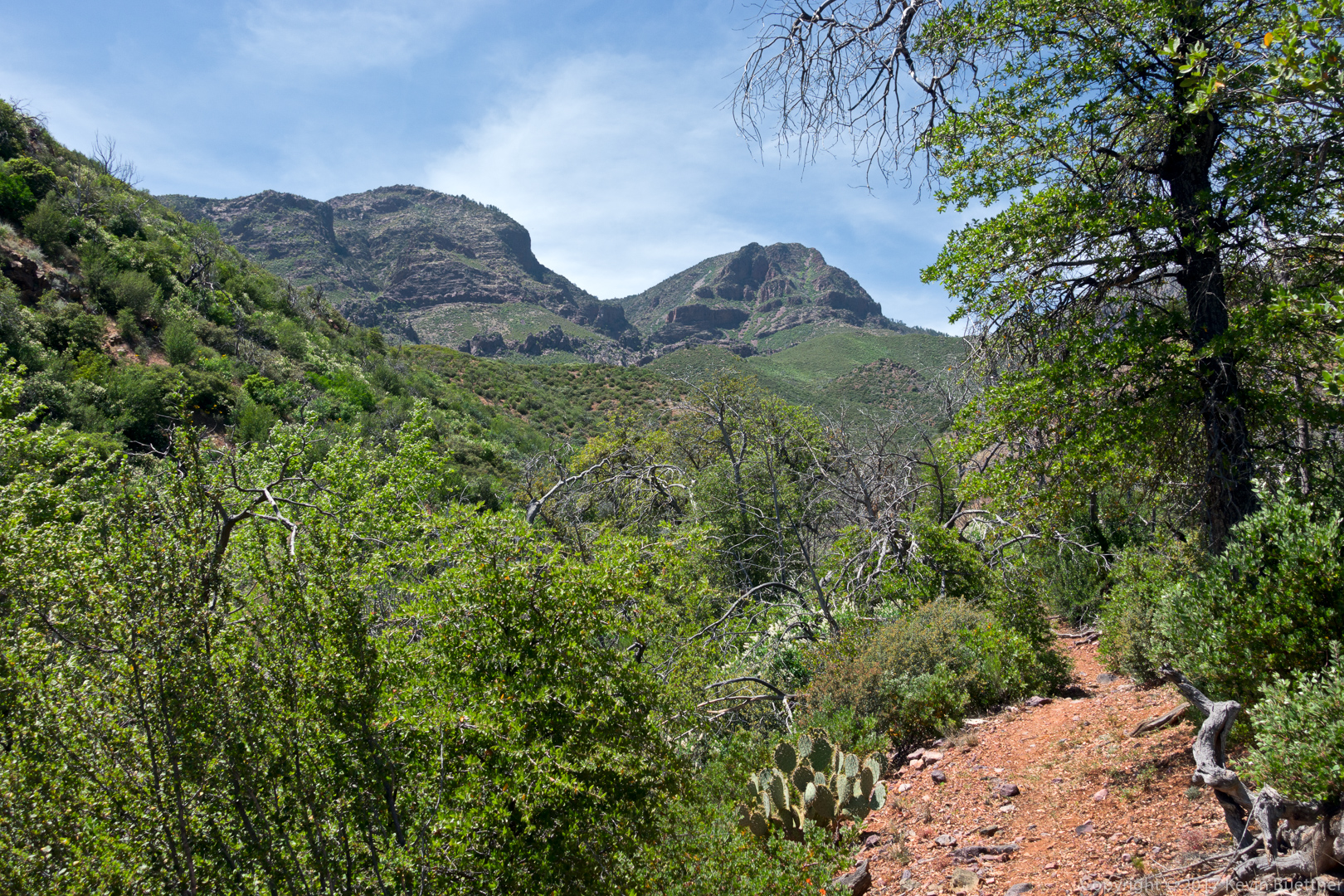 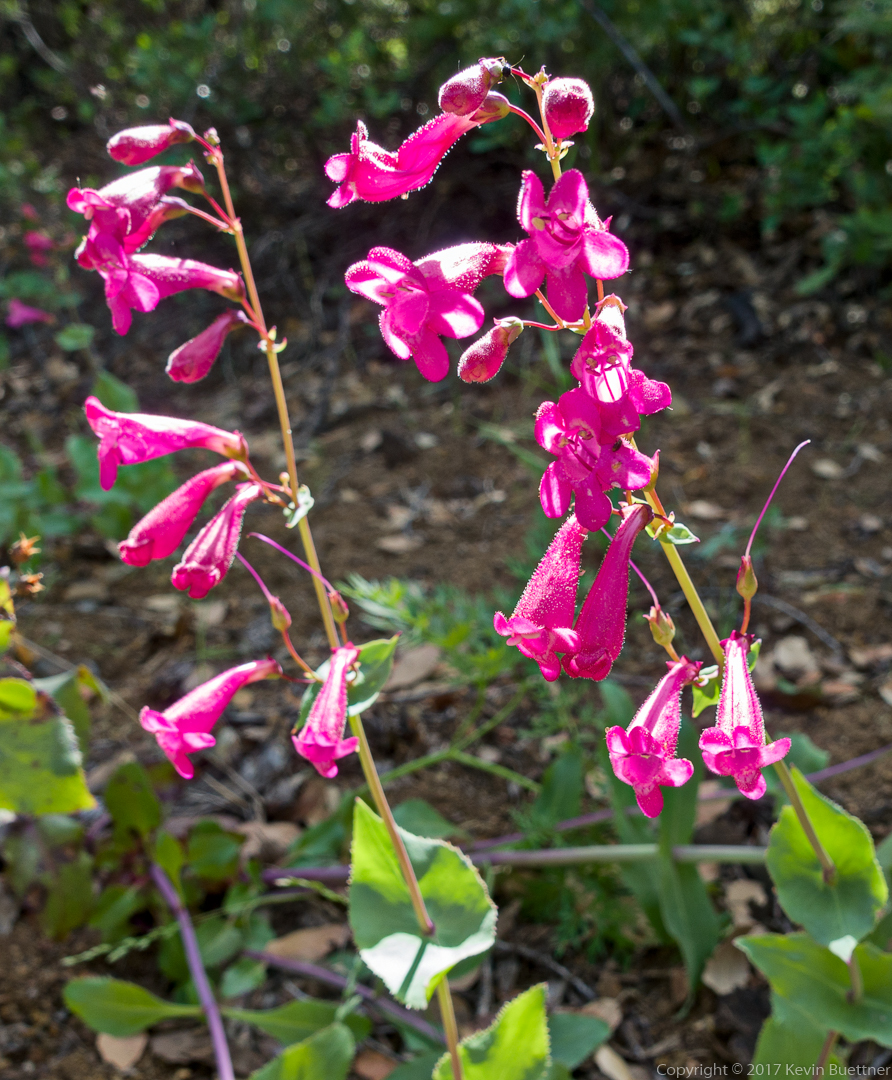 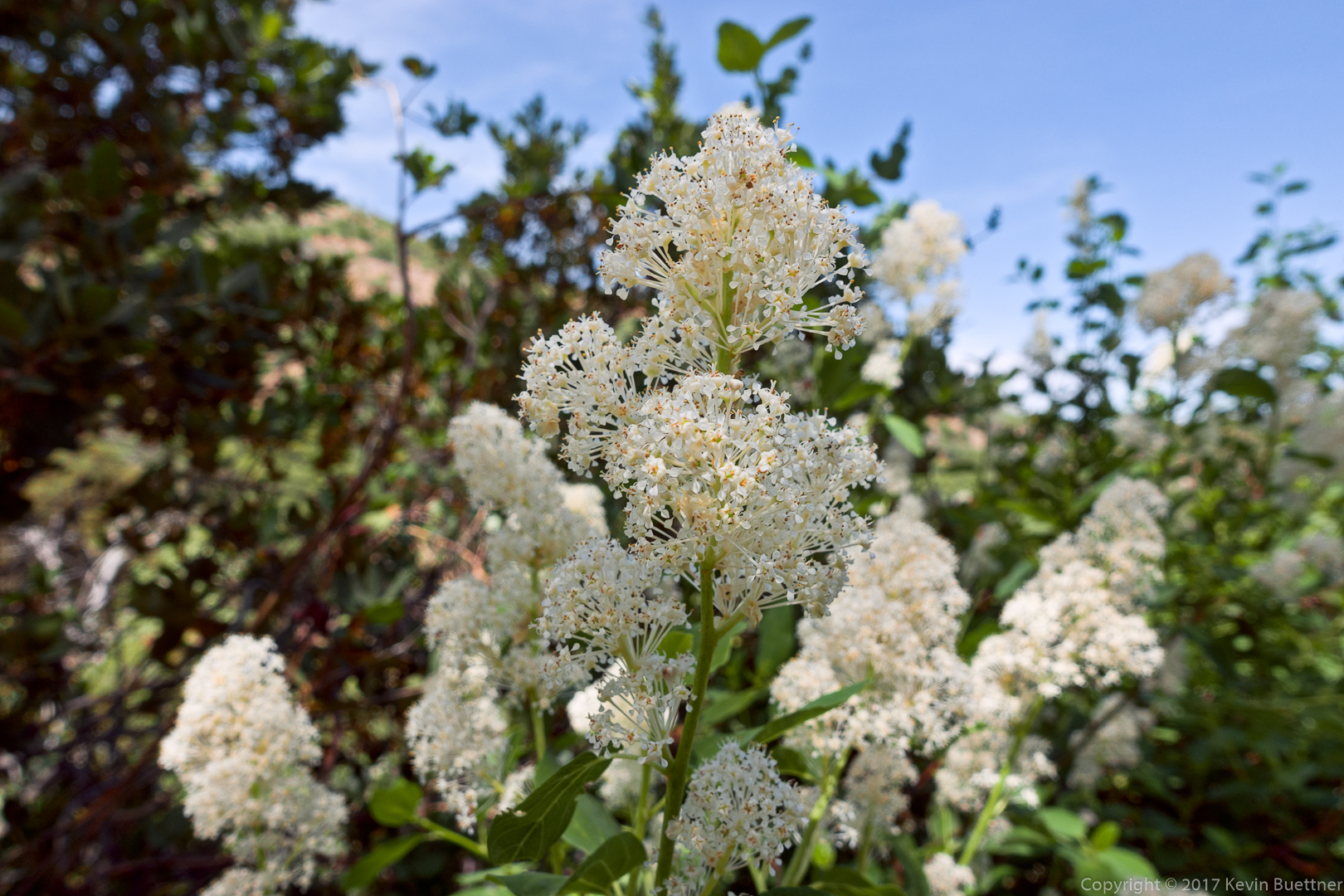 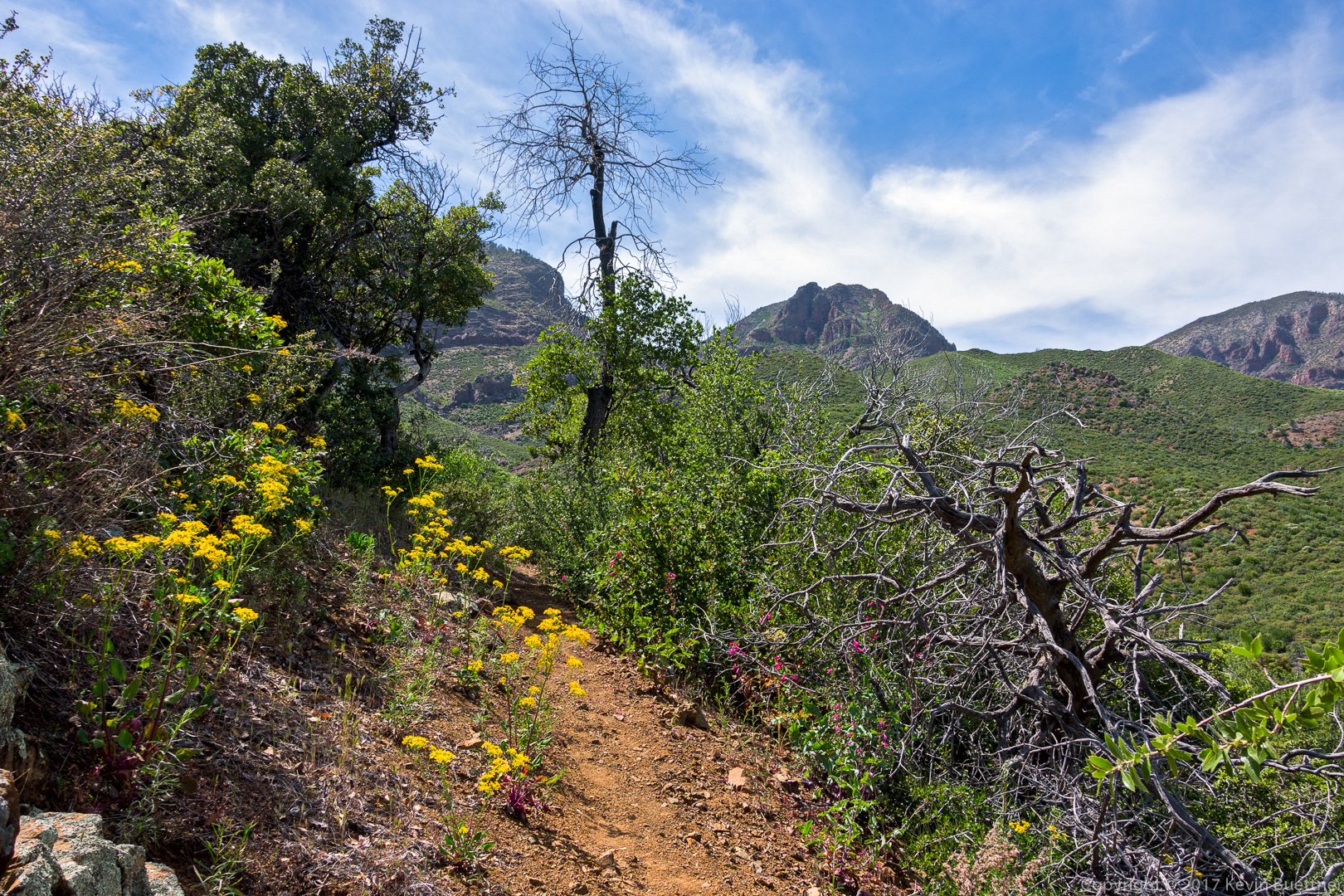 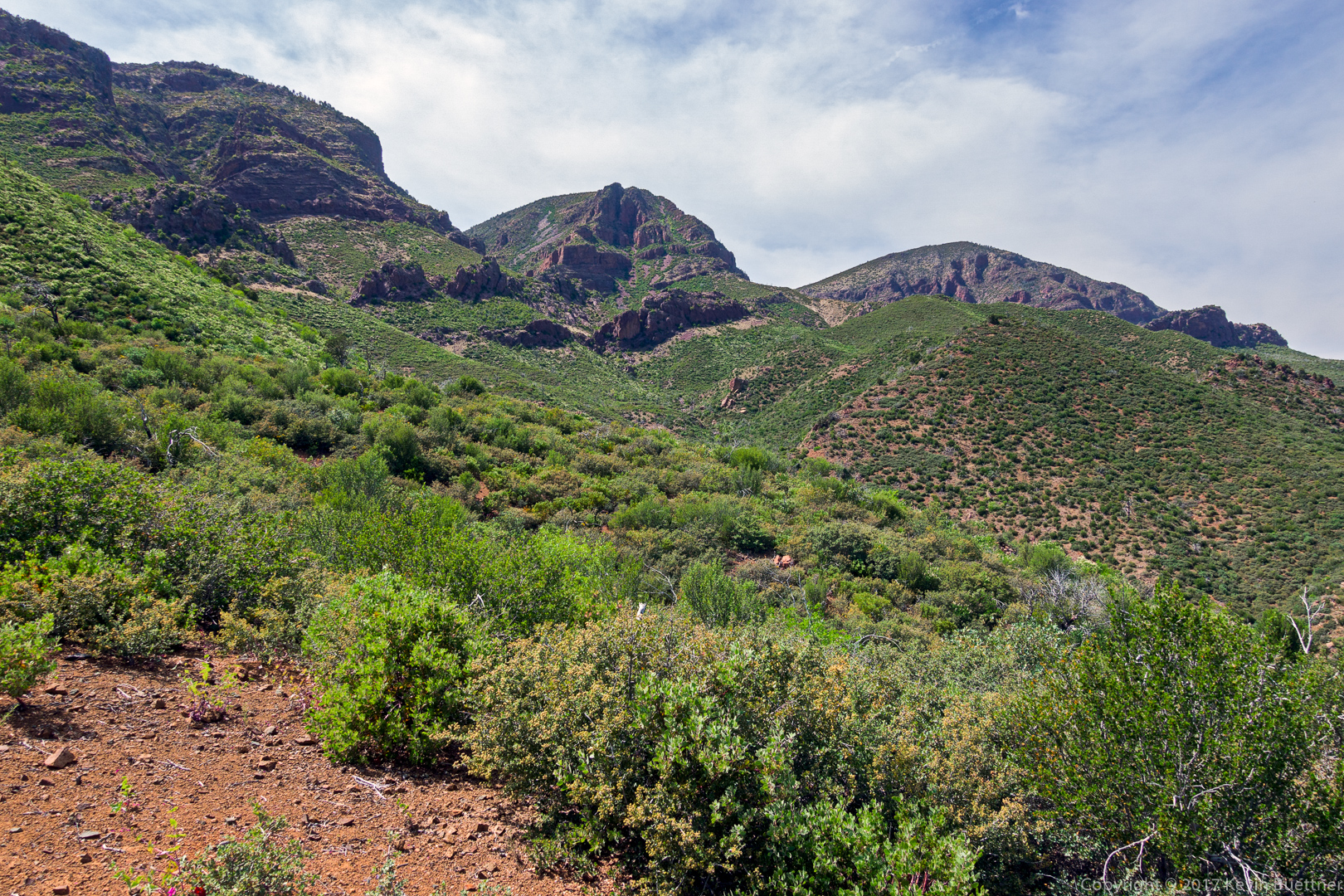 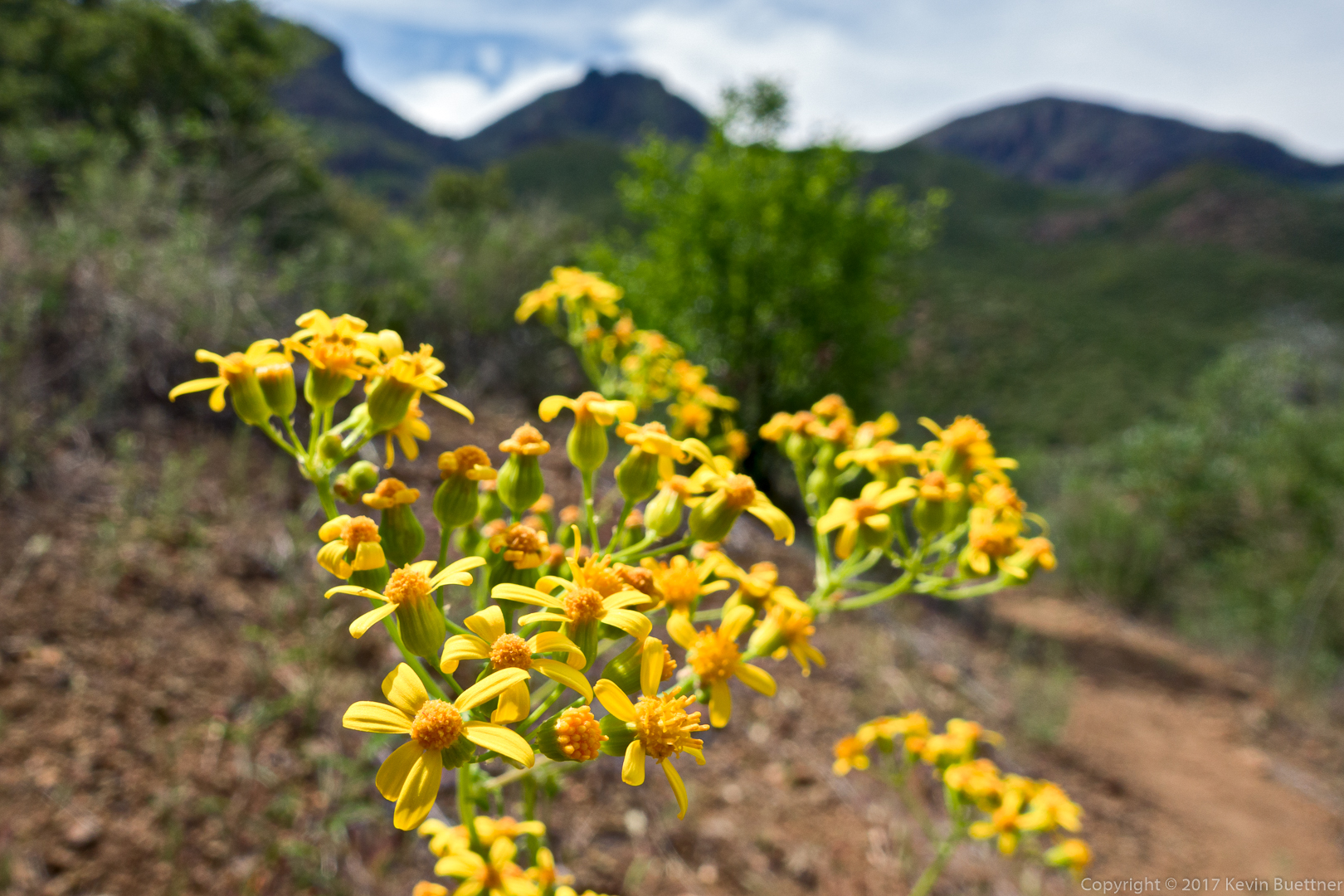 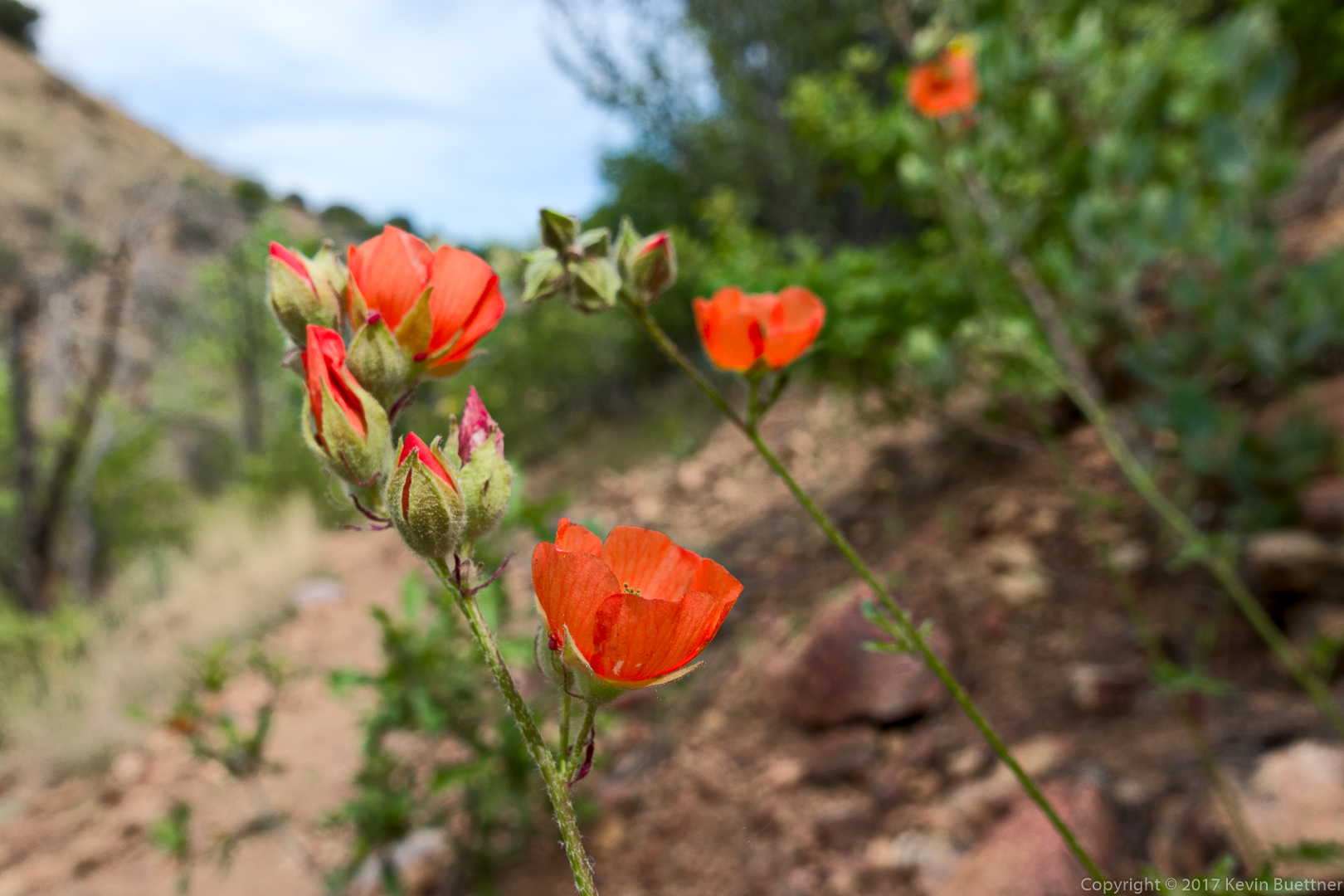 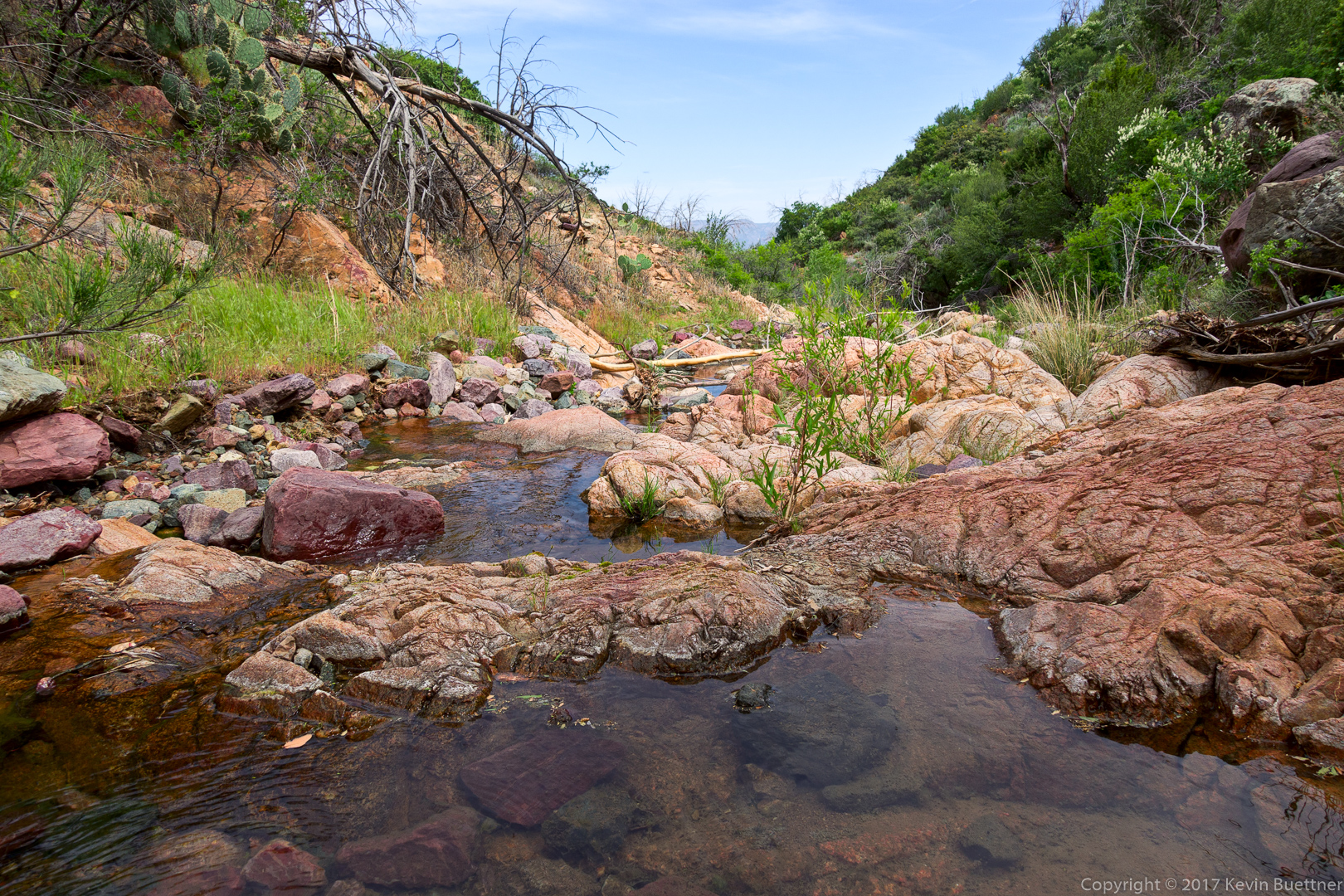 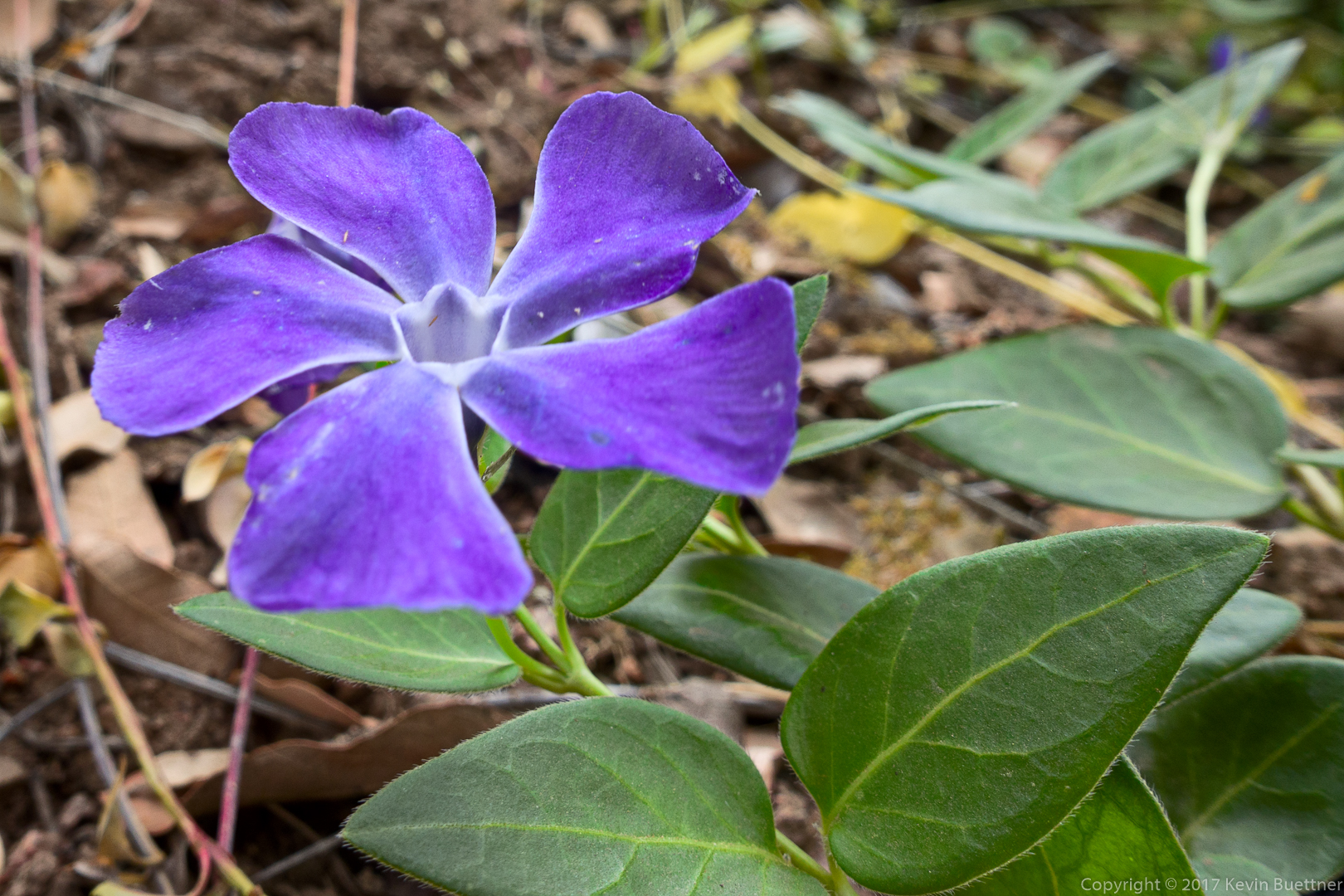 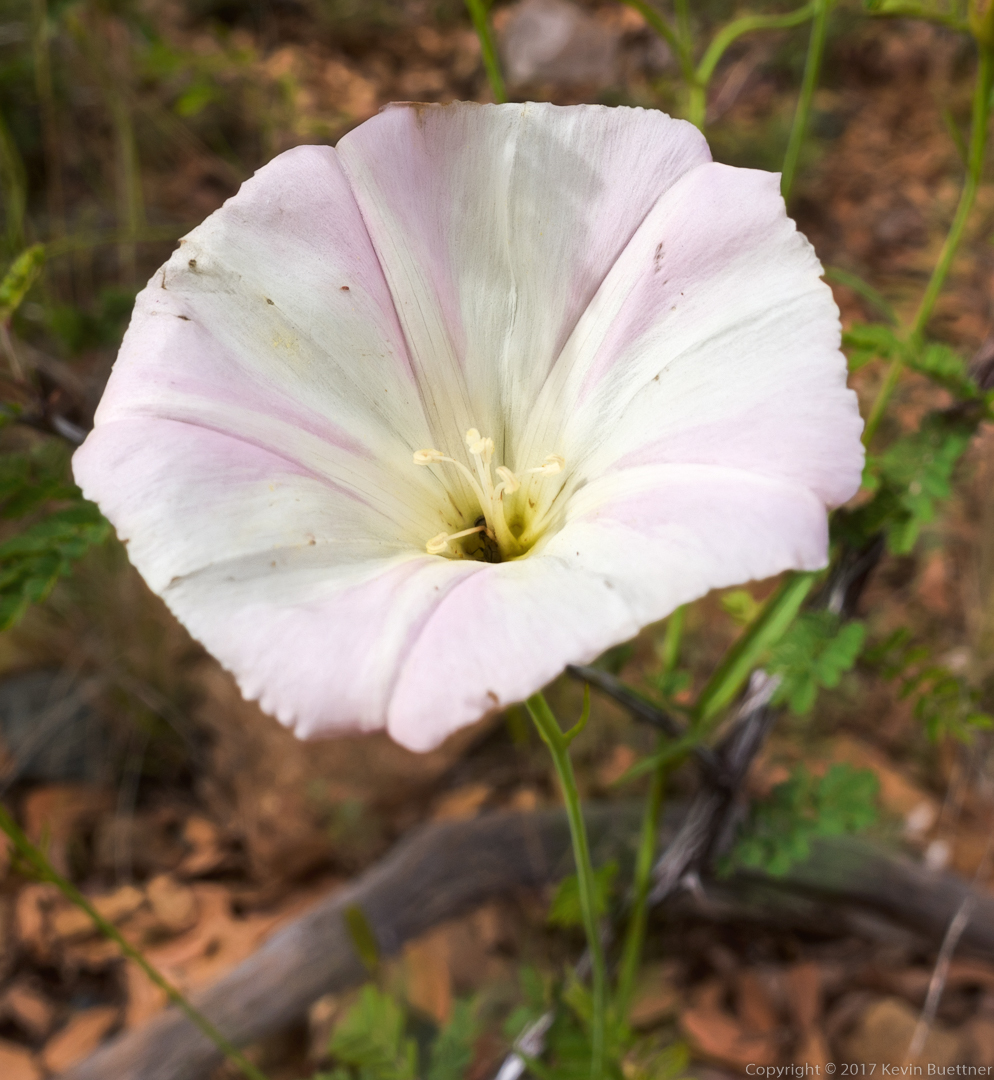 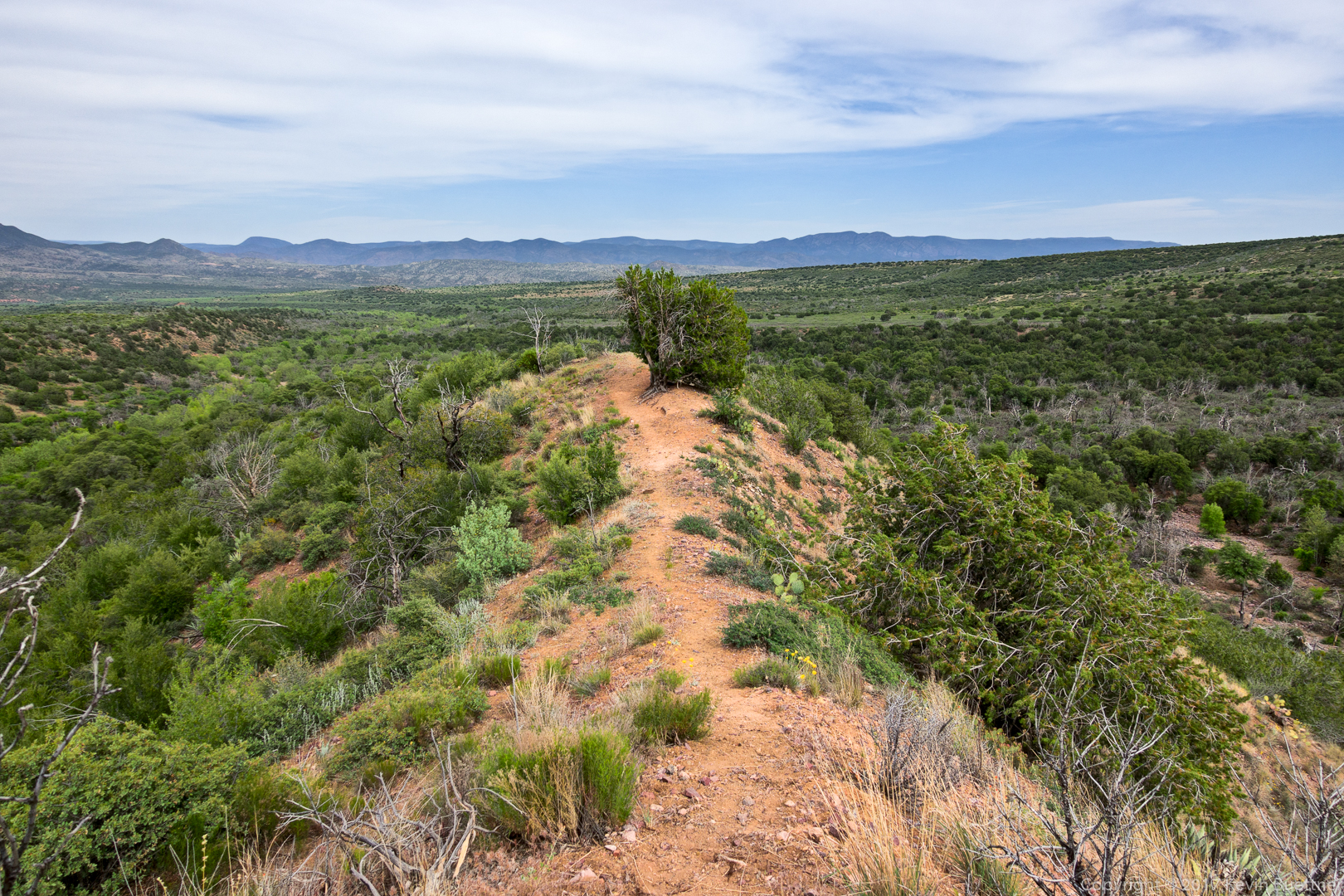 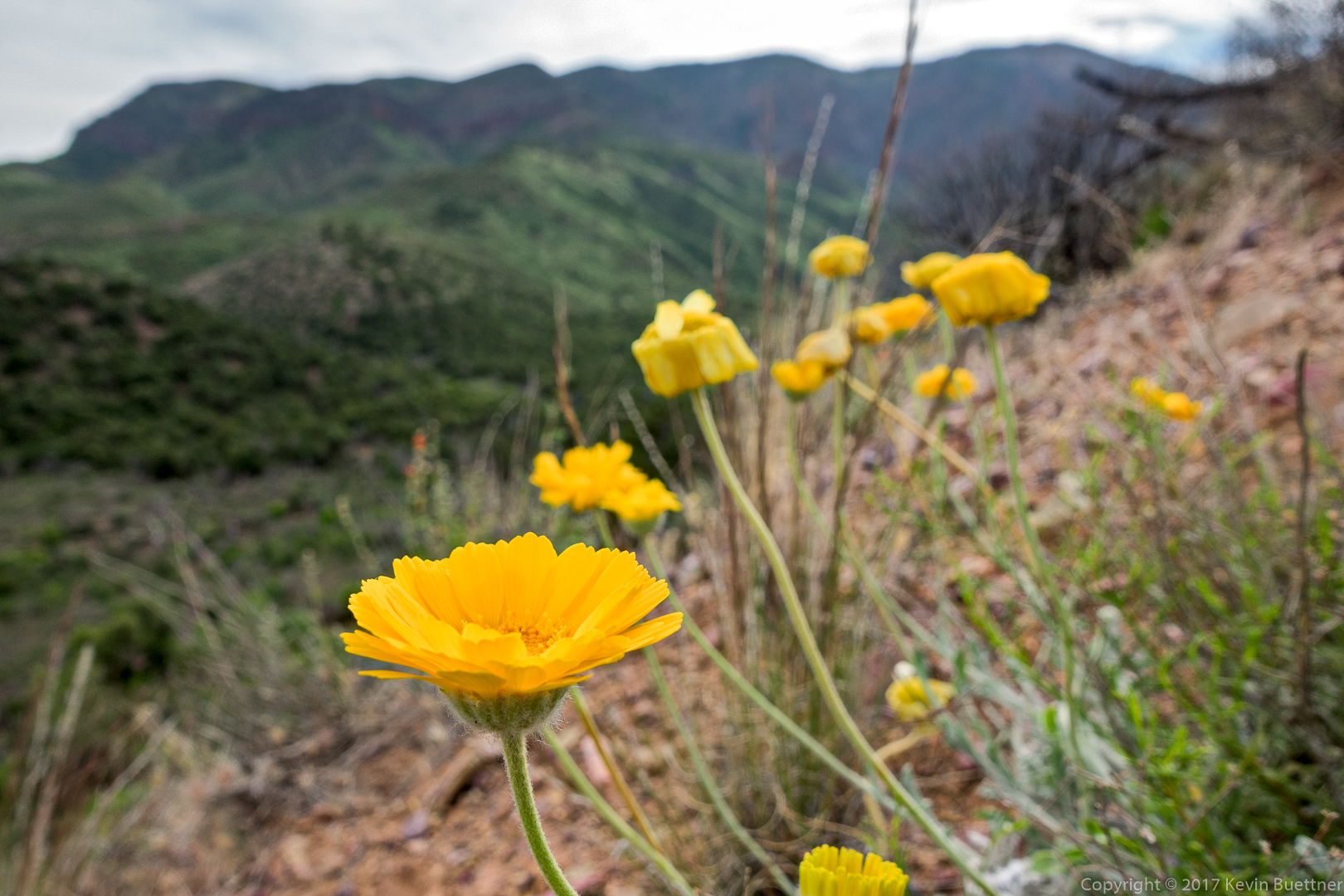 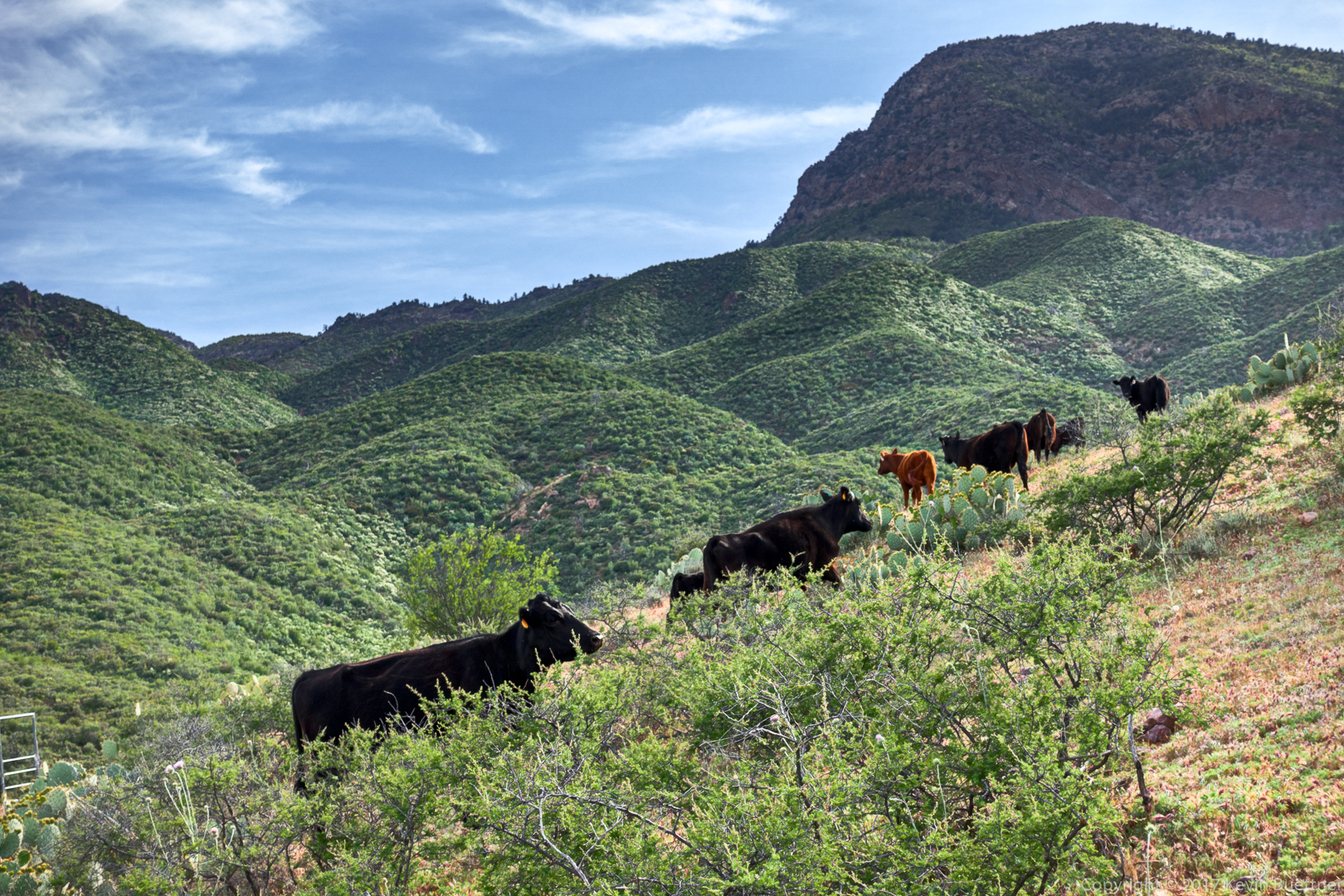 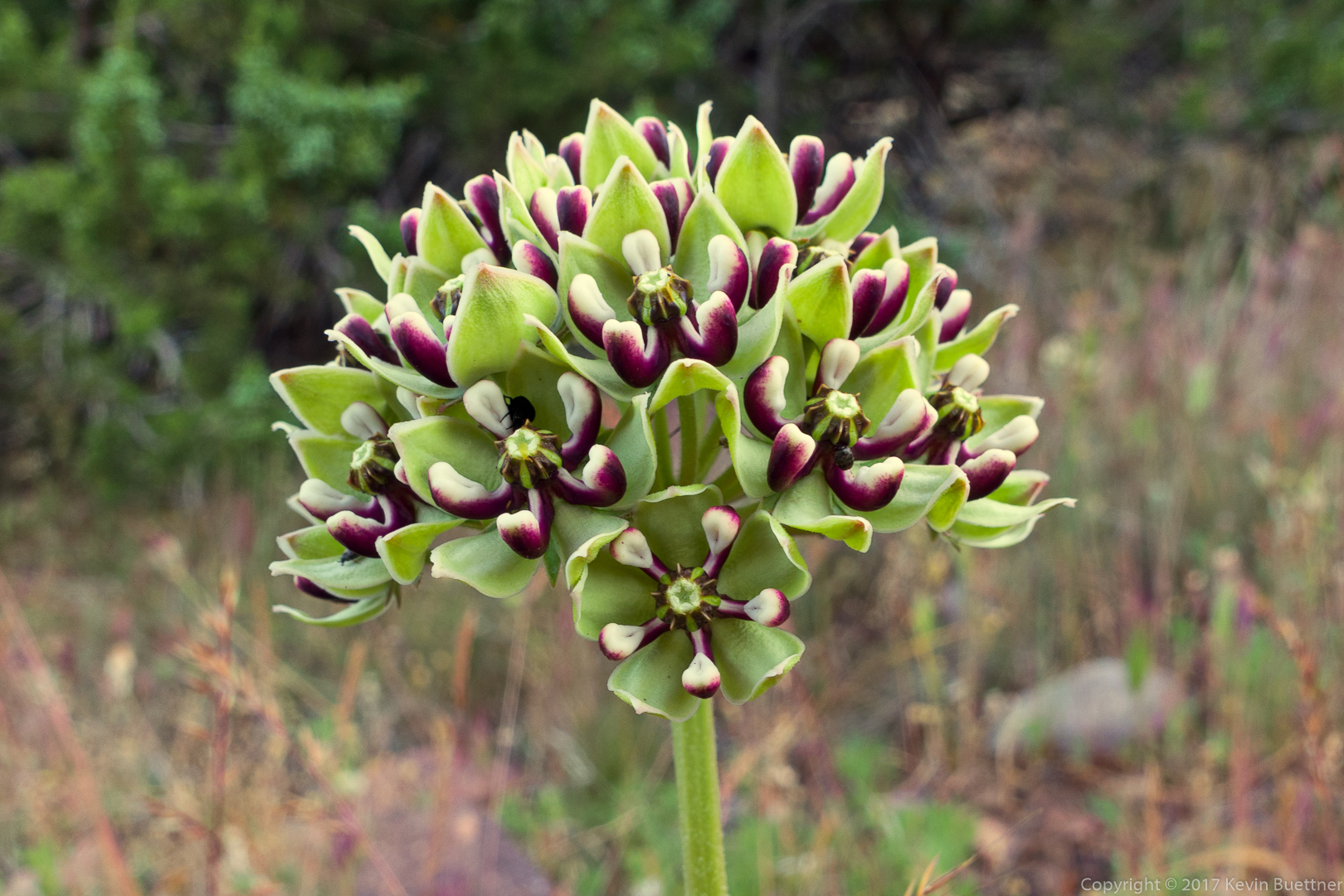 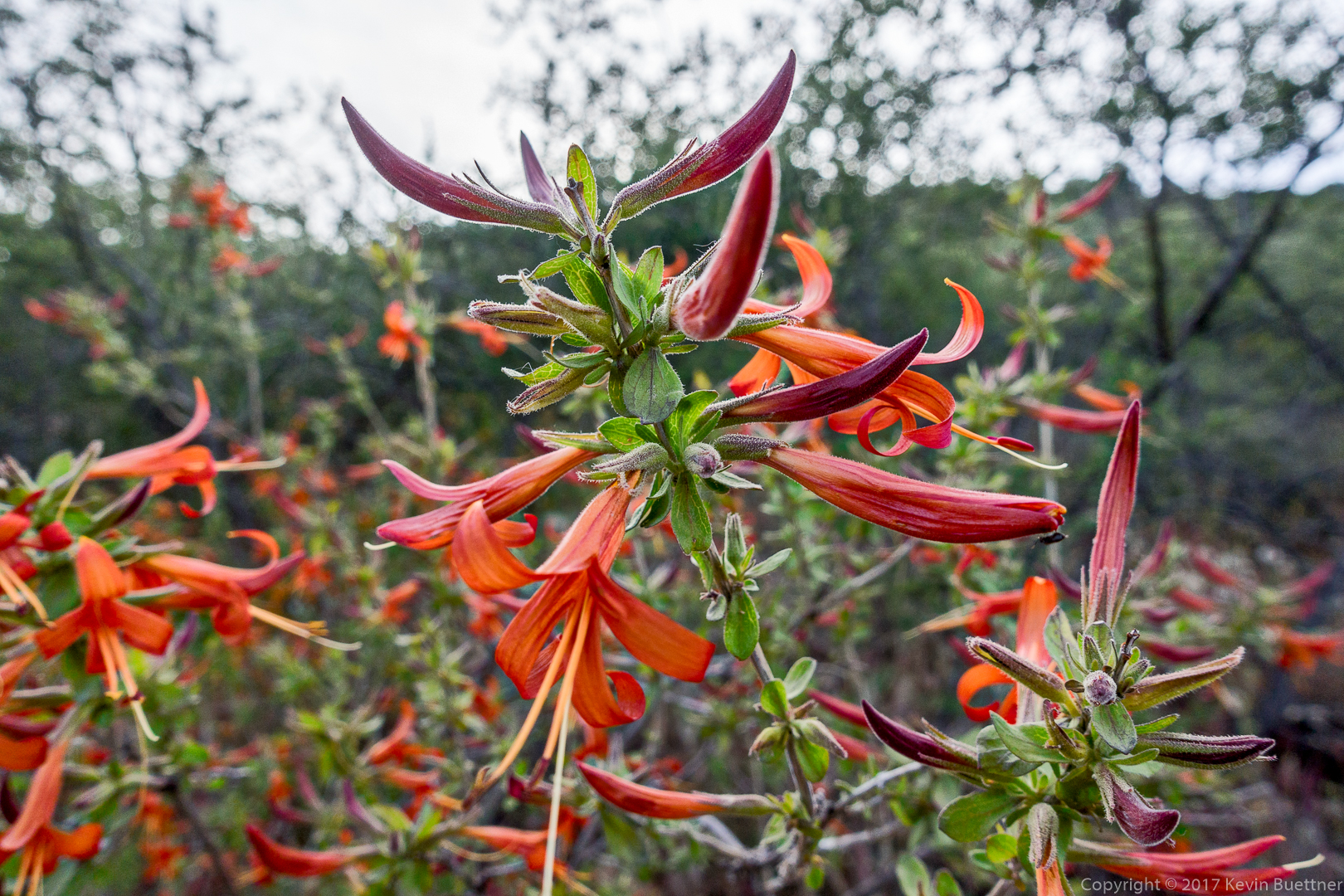 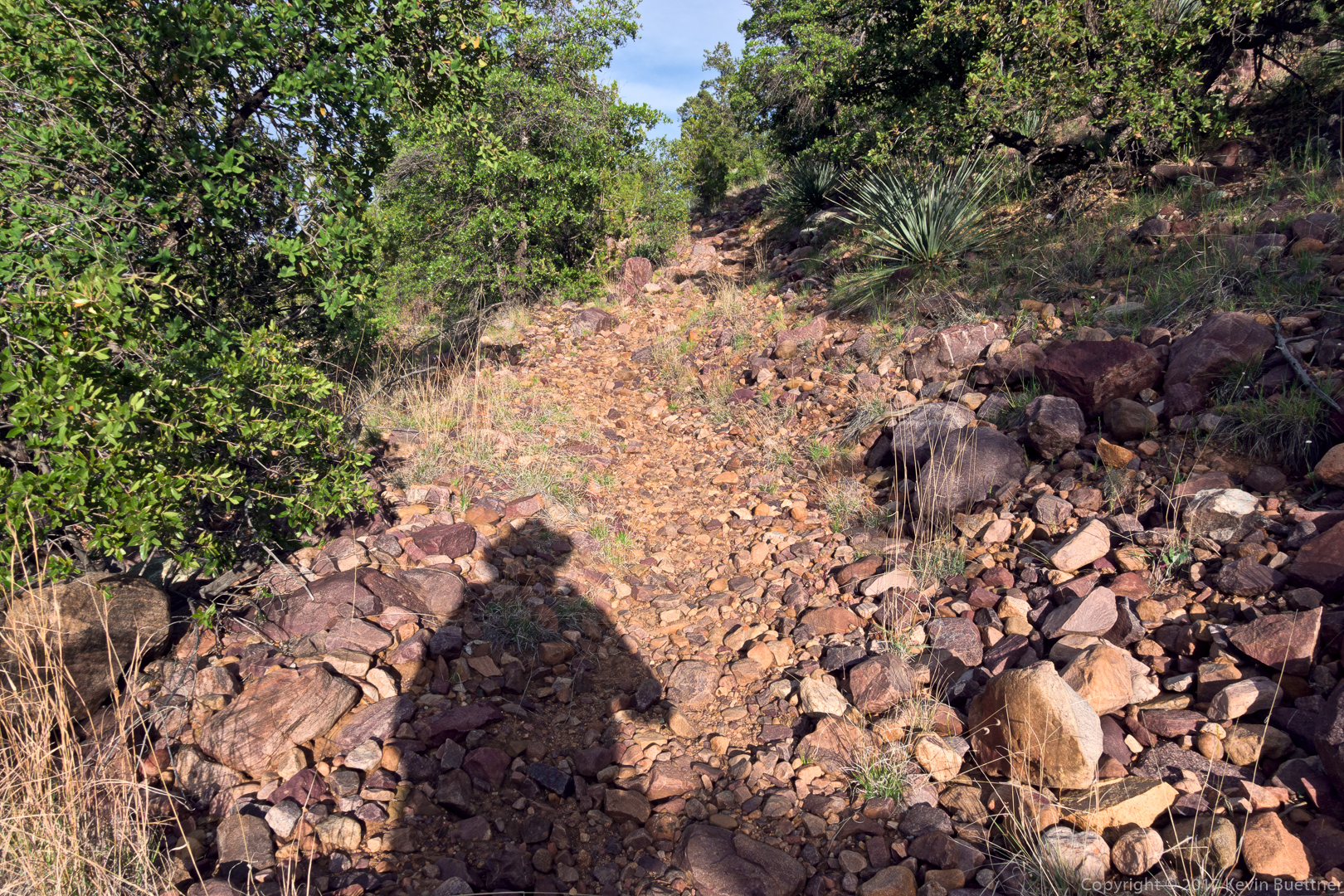