On Friday, the 23rd, Mike, Andrea, Mark, Laurie (and their dogs, Zig and Phil), Doug, Leslie, DeAnn, Sandy, Heather, Marilyn, and I hiked at Spur Cross.  It was my intention to hike from west to east on the Limestone Trail; we did part of it, but I made a wrong turn which returned to the park early.  Our total distance was still around 7.8 miles with roughly 1500 feet of total ascent.  It had rained earlier in the day; the trails were wet and the clay sections, which we had underfoot for much of the hike, grabbed at our footwear making the hike more difficult than normal. 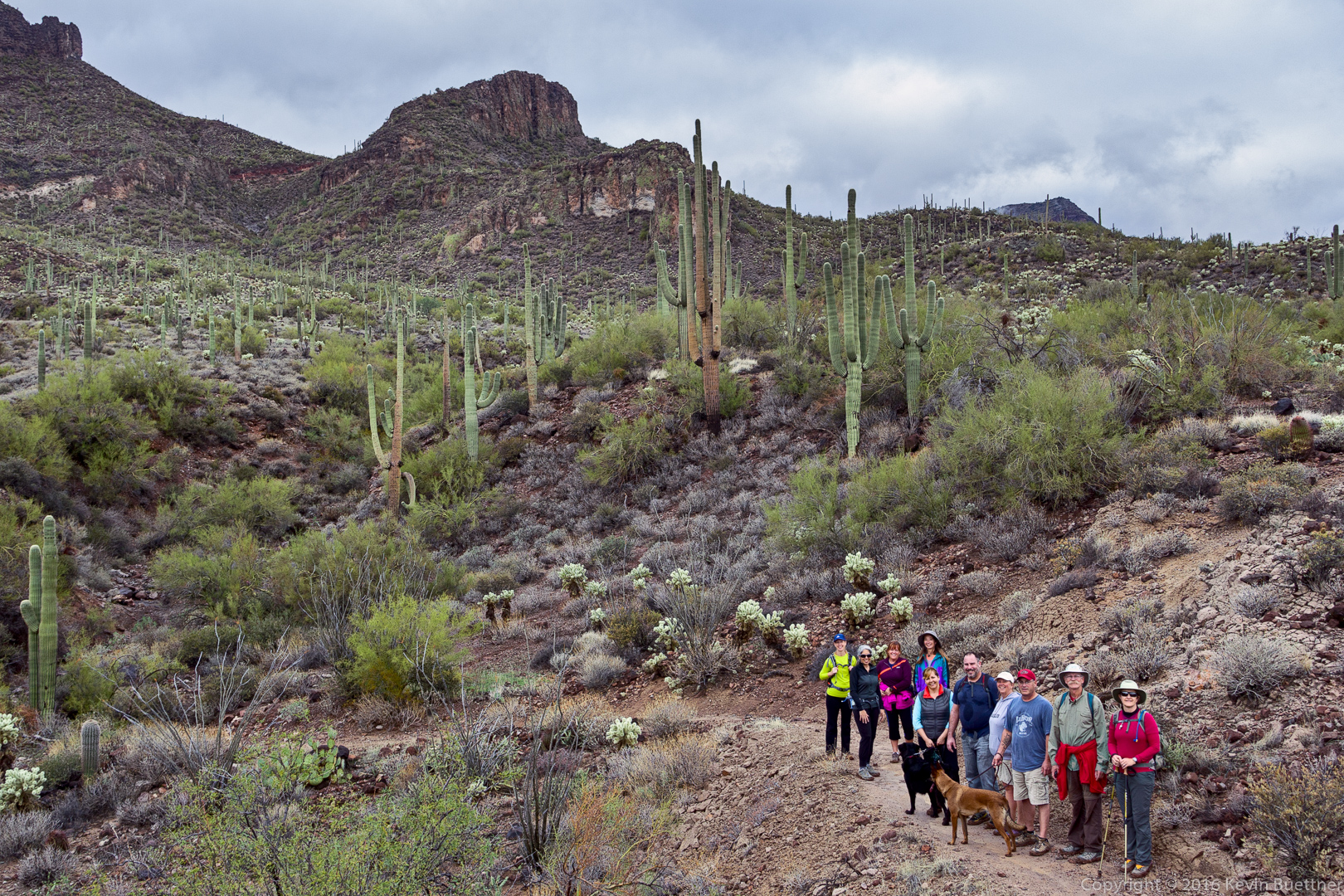 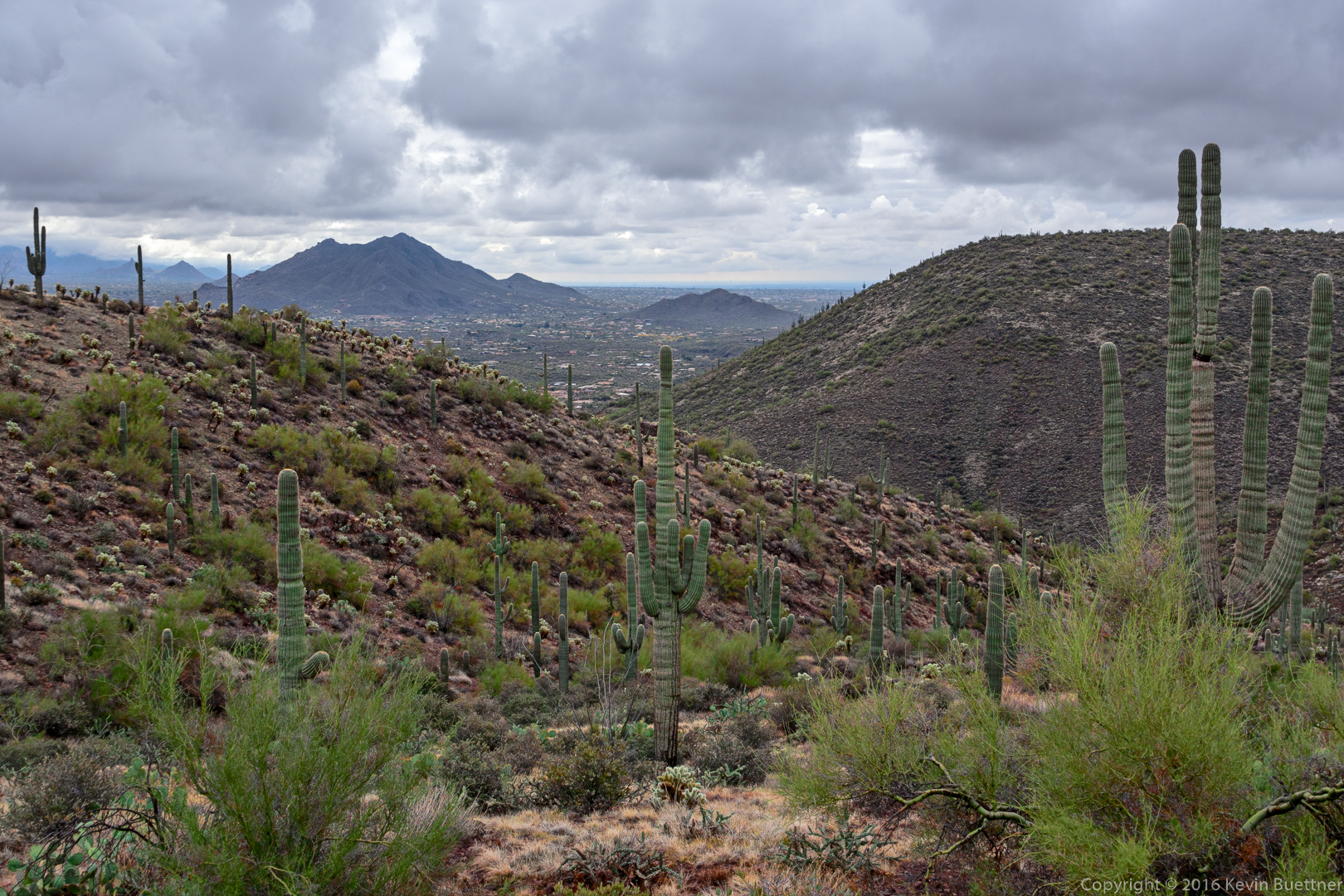 Though the day was overcast, it didn’t rain while we were hiking. 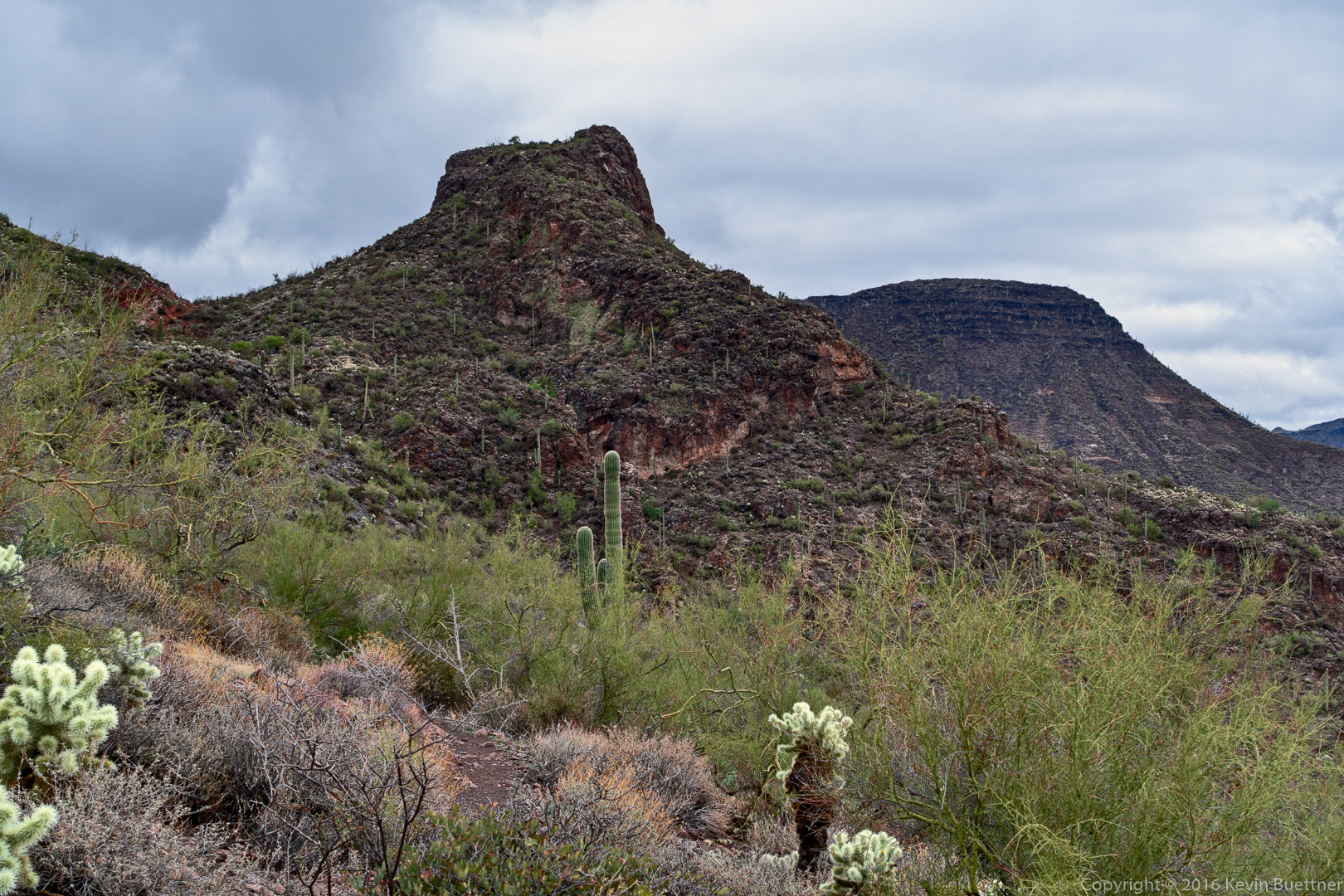 A view of the fortress pinnacle from the southern section of the Elephant Mountain Trail. 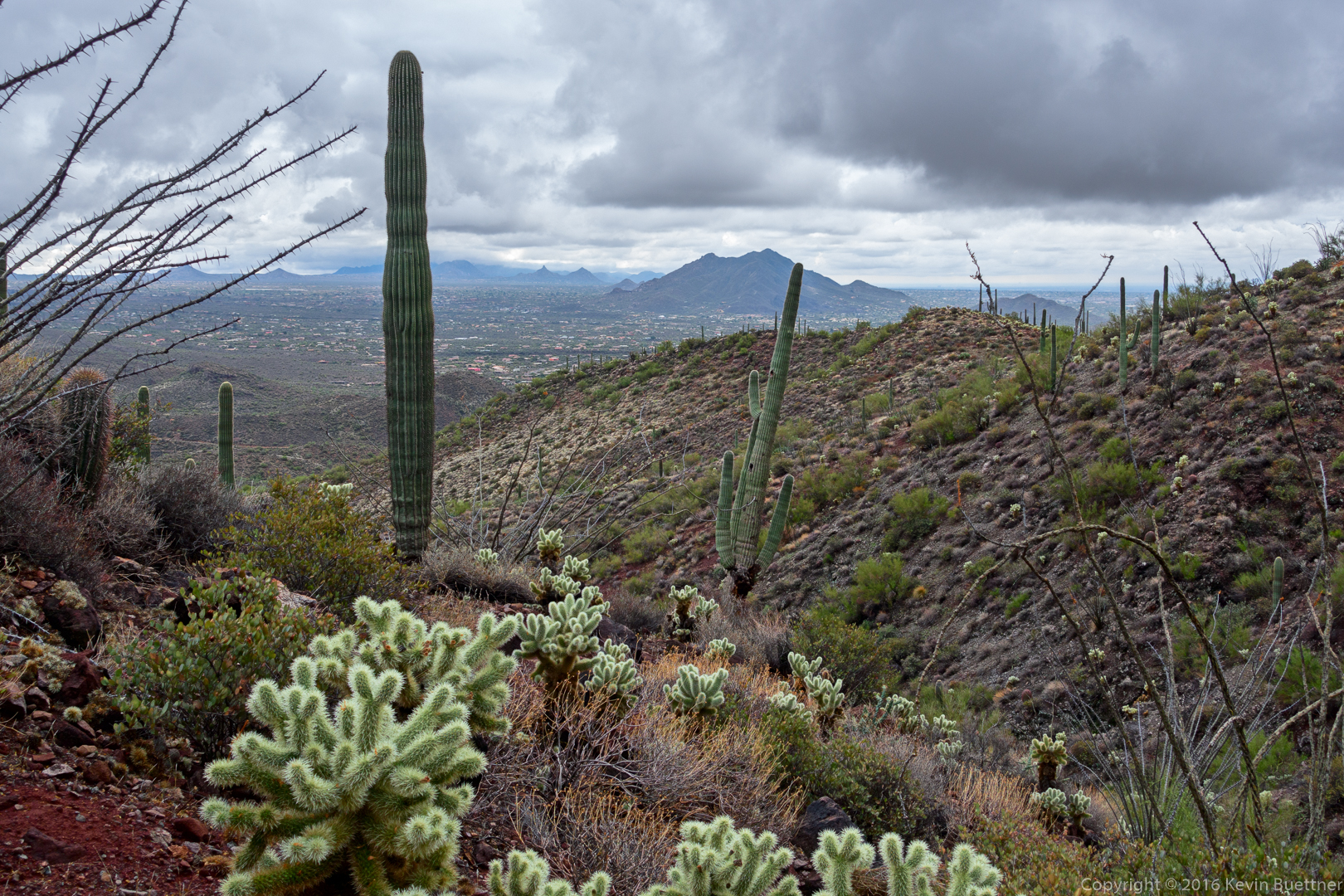 Another view from the Elephant Mountain Trail. 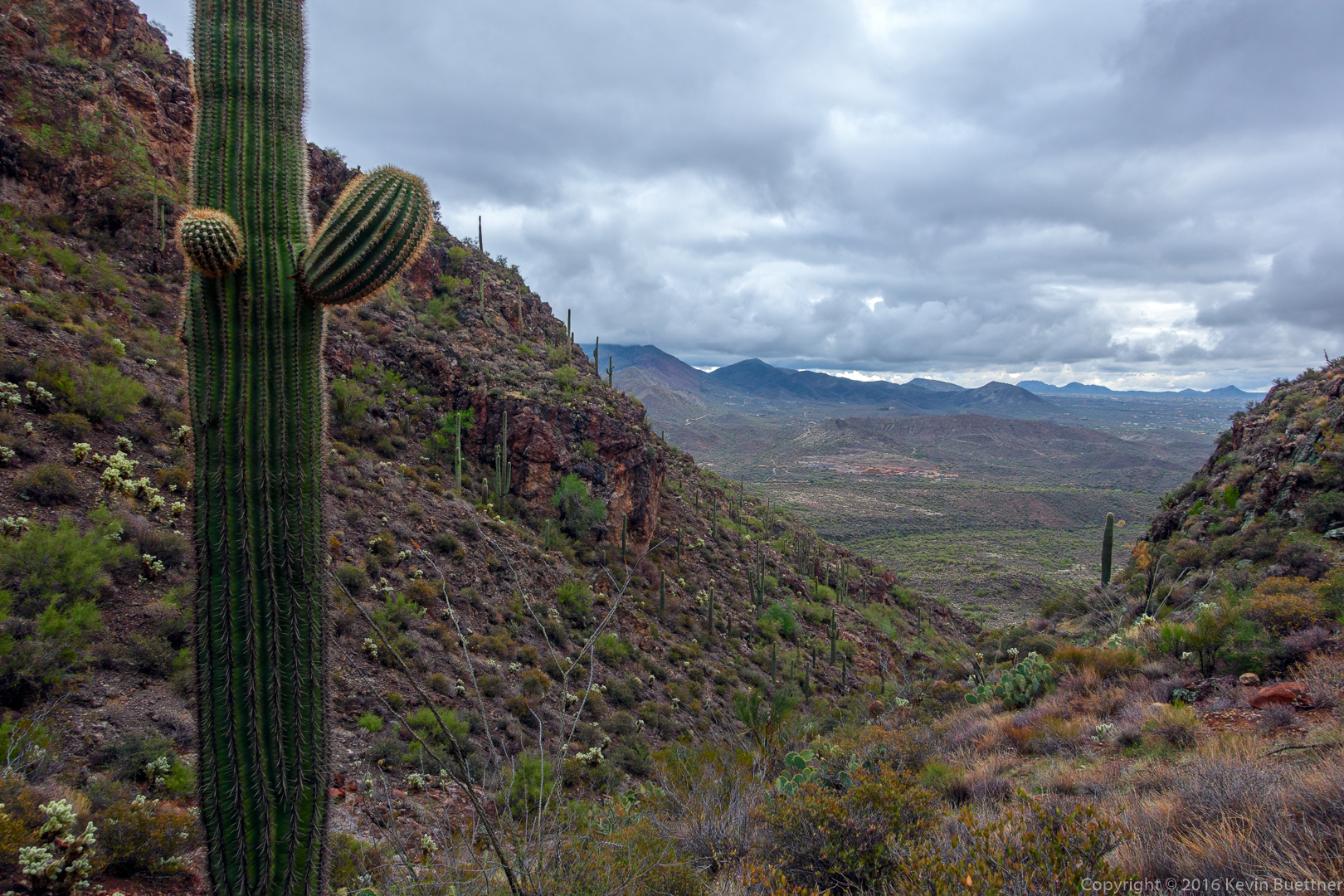 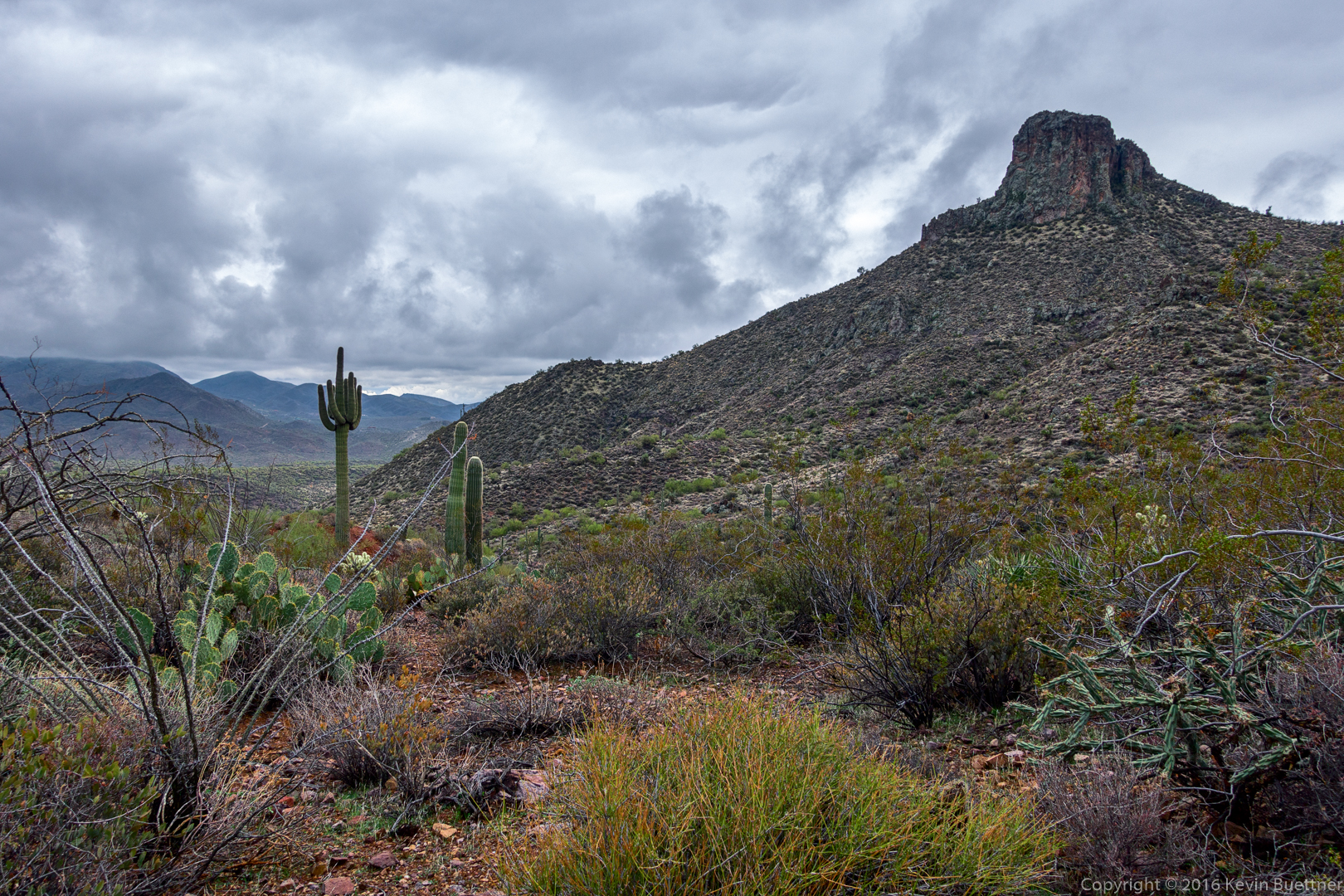 A view of the fortress from the Limestone Trail. 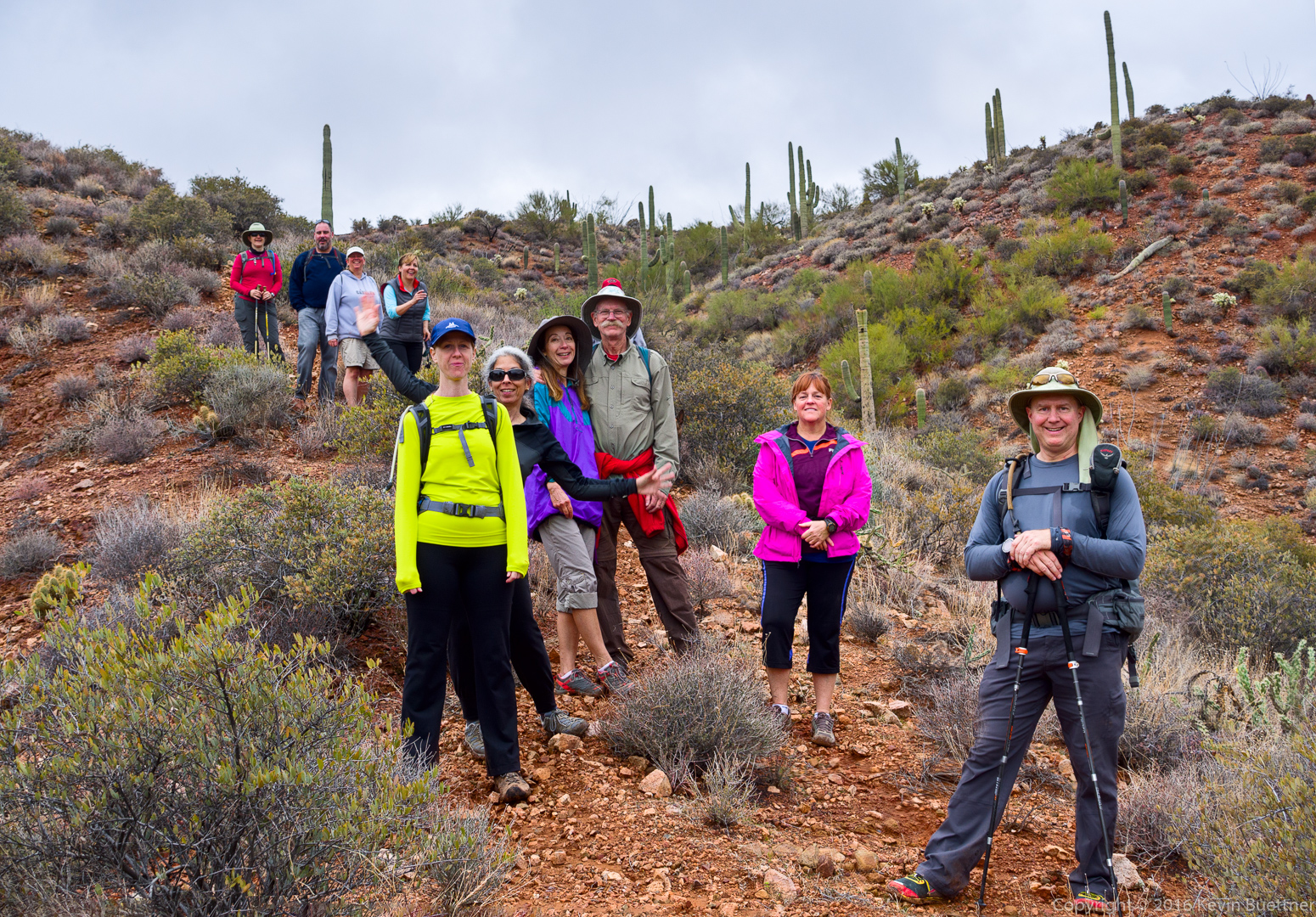 Marilyn, Mike, Laurie, Andrea, Heather, DeAnn, Leslie, Doug, Sandy, and Kevin on the Limestone Trail. (The top of Mark’s hat can be seen behind Doug; Heather and I took turns with the camera so that I’d be in the picture too.) 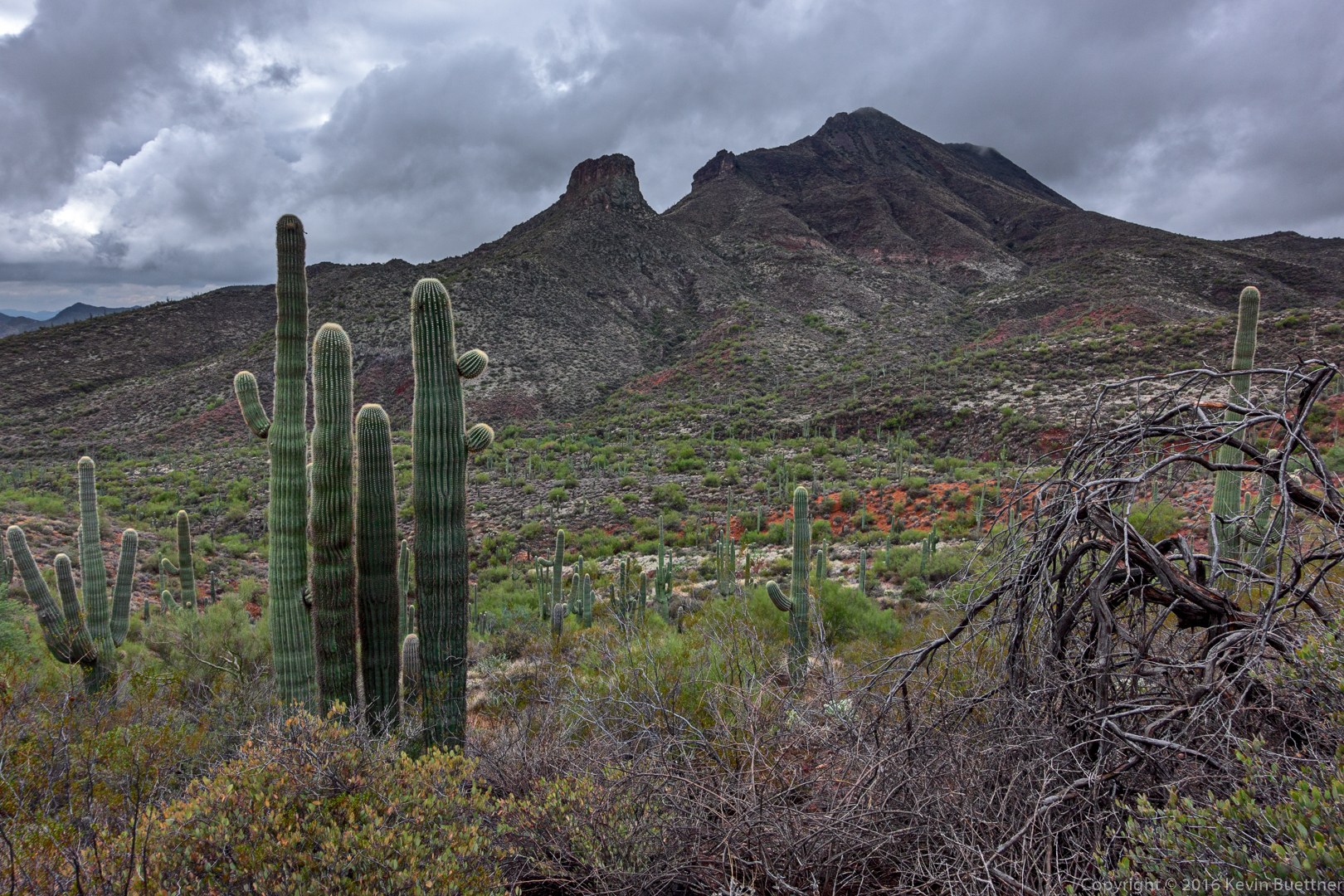 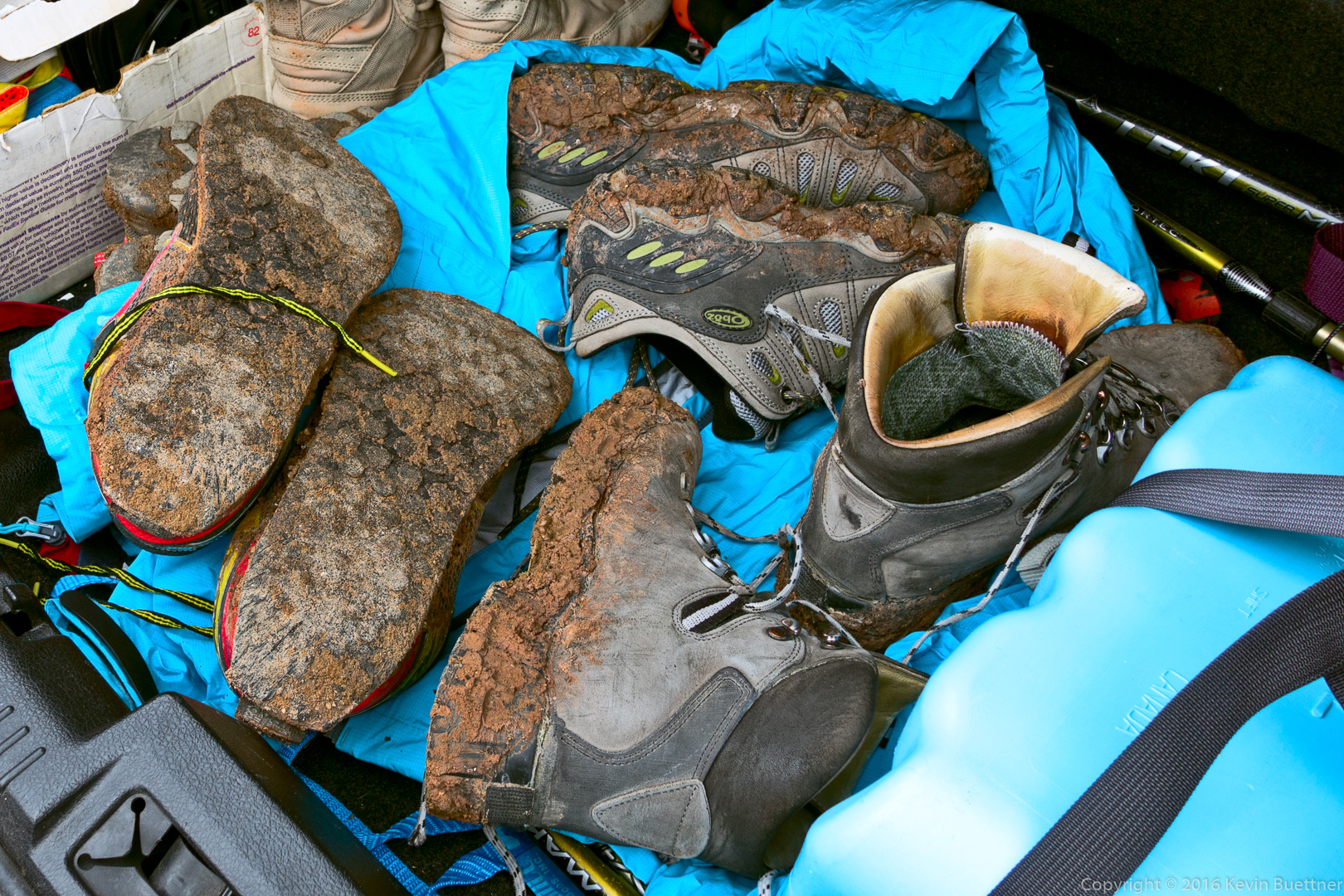 Muddy footwear in the trunk of the car.