Marilyn, Marie, and I hiked the Rim Lakes Vista Trail #622 on Wednesday. We started at the trailhead on FR300 perhaps a quarter of a mile from 260. We hiked to the Military Sinkhole Viewpoint and then down about 0.6 miles. When we got back to the top, I went to look for the General Crook Trail, which was supposed to be 0.4 miles from the view area. However, when I got there, I found a gravel road along with another sign which said that the General Crook Trail was 0.5 miles further. When we returned, we drove to several other view areas and then eventually to Trailhead Two-Sixty where we saw a cow.

Had we hiked all the way down the Military Sinkhole Trail #179, we would have ended up at Trailhead Two-Sixty. It appears that there is also an intersection with the Highline Trail at the same location.

Marie, near the beginning of the hike: 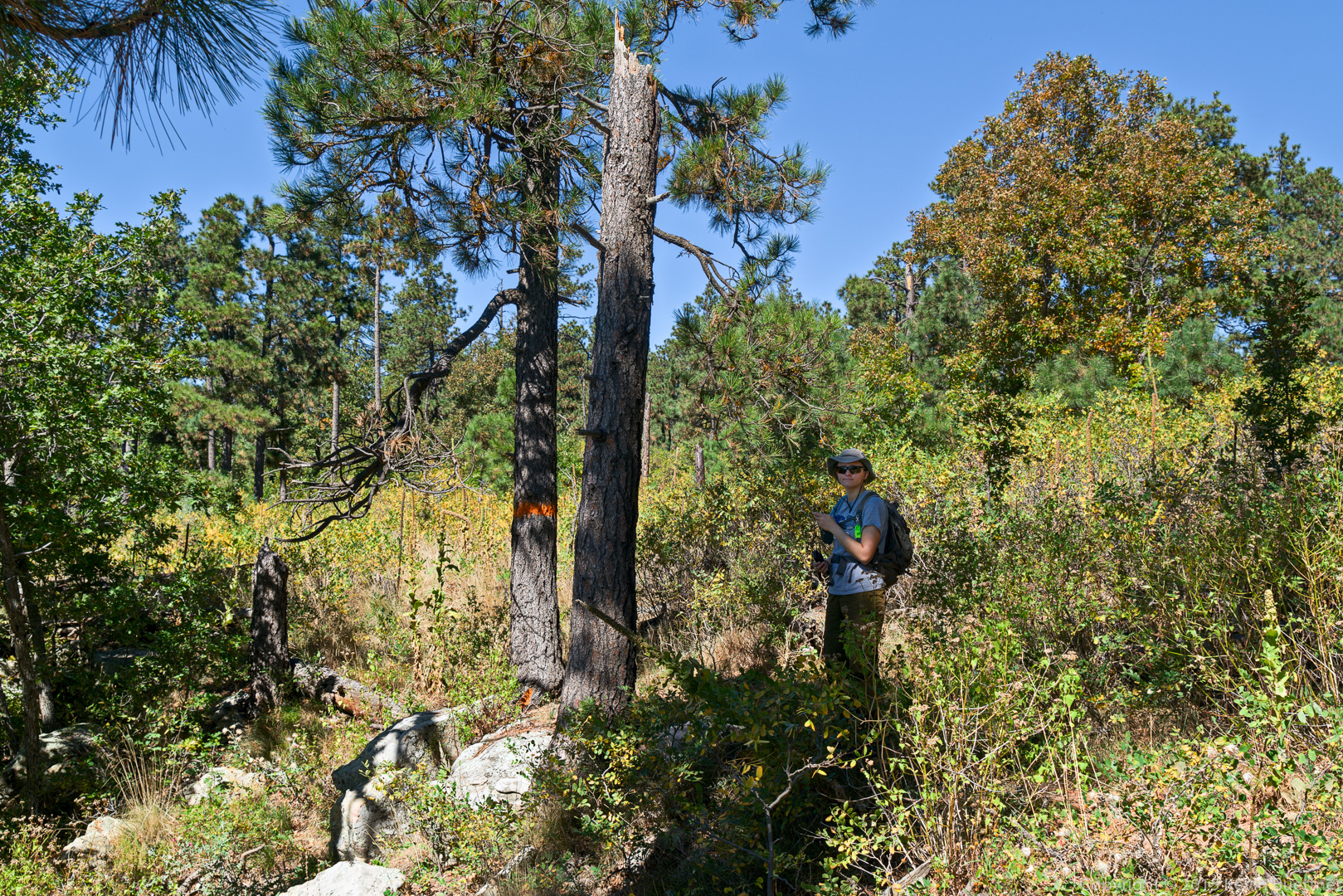 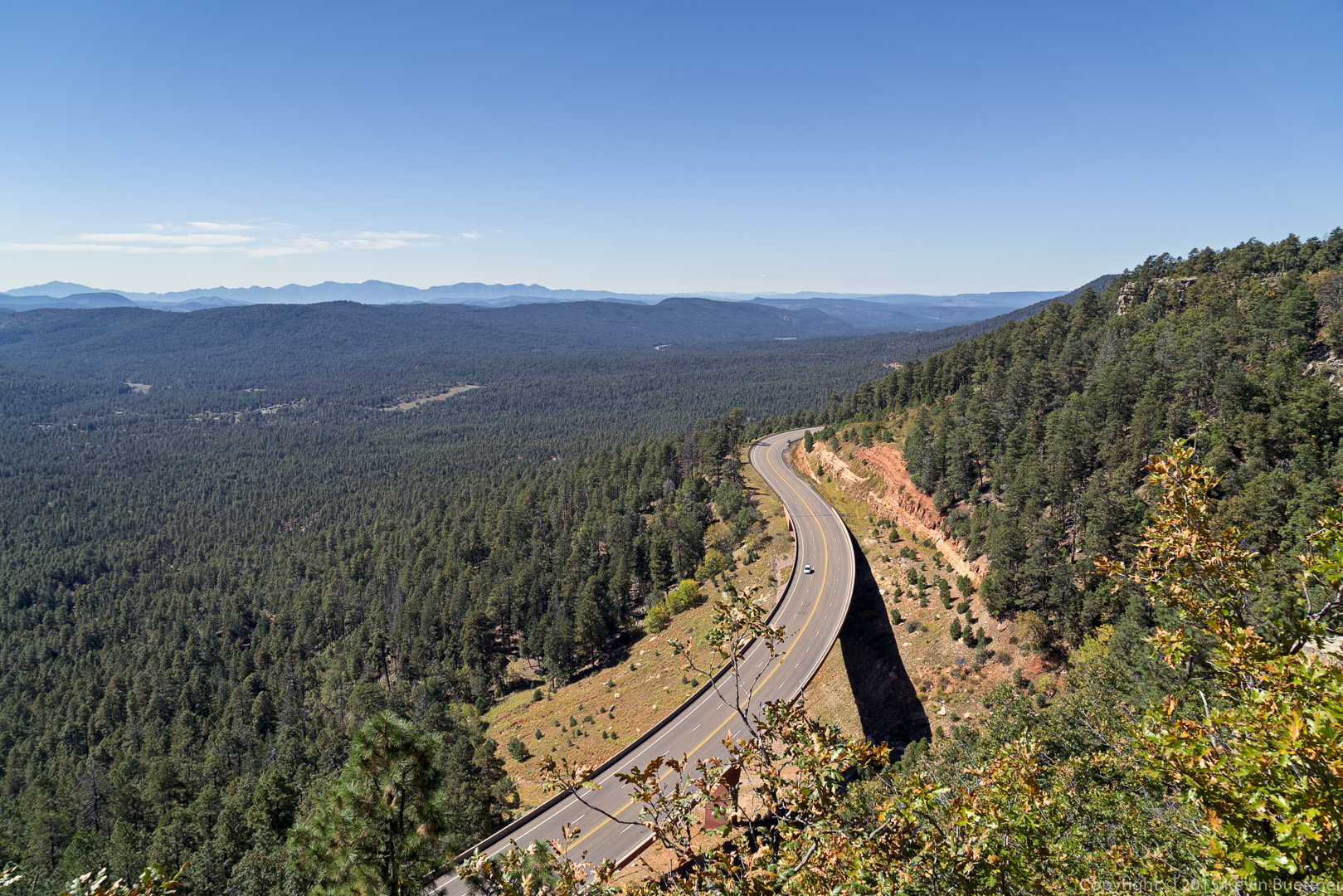 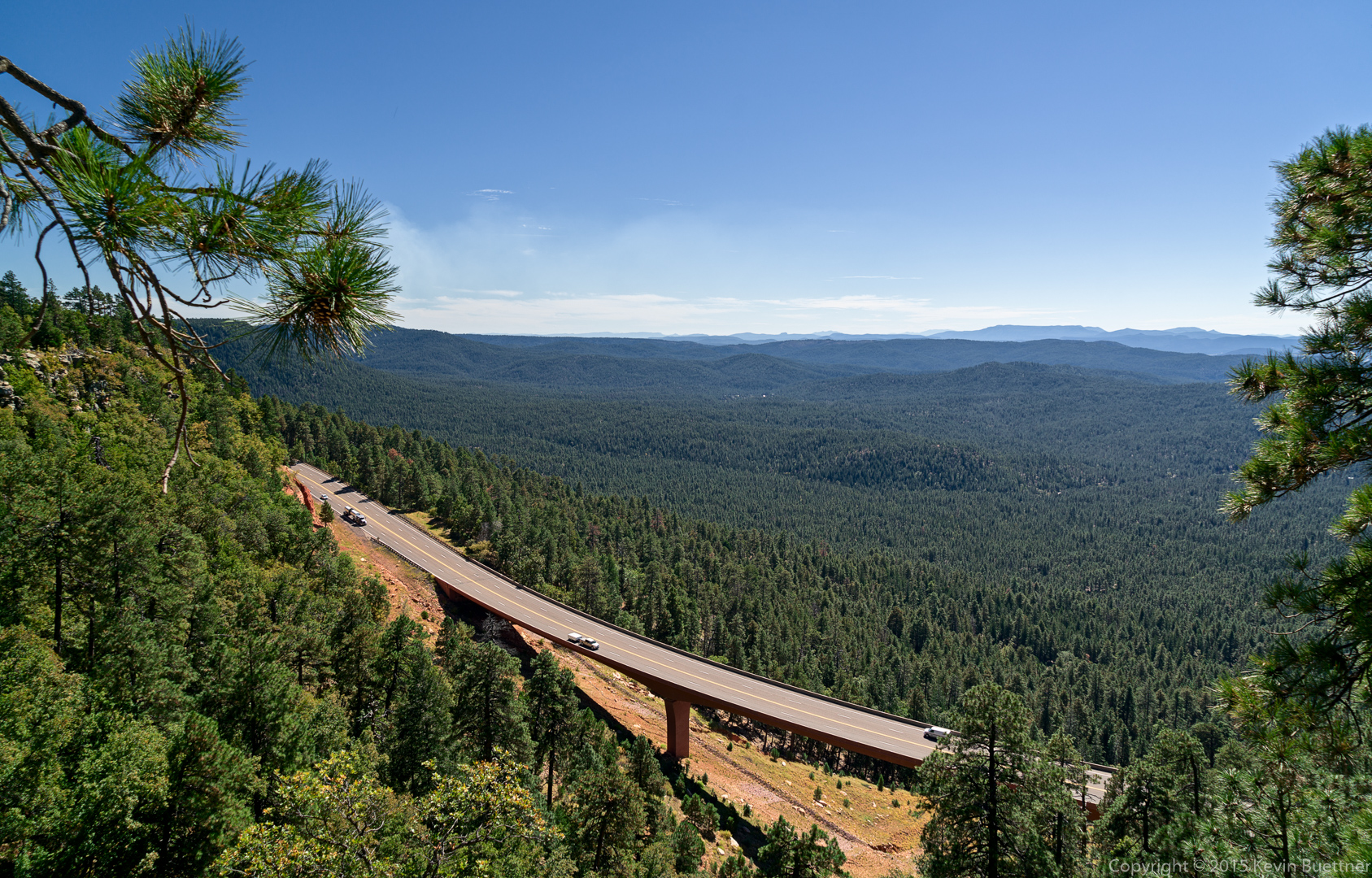 This photo of a small lizard is the only photo I took with my HX90V. 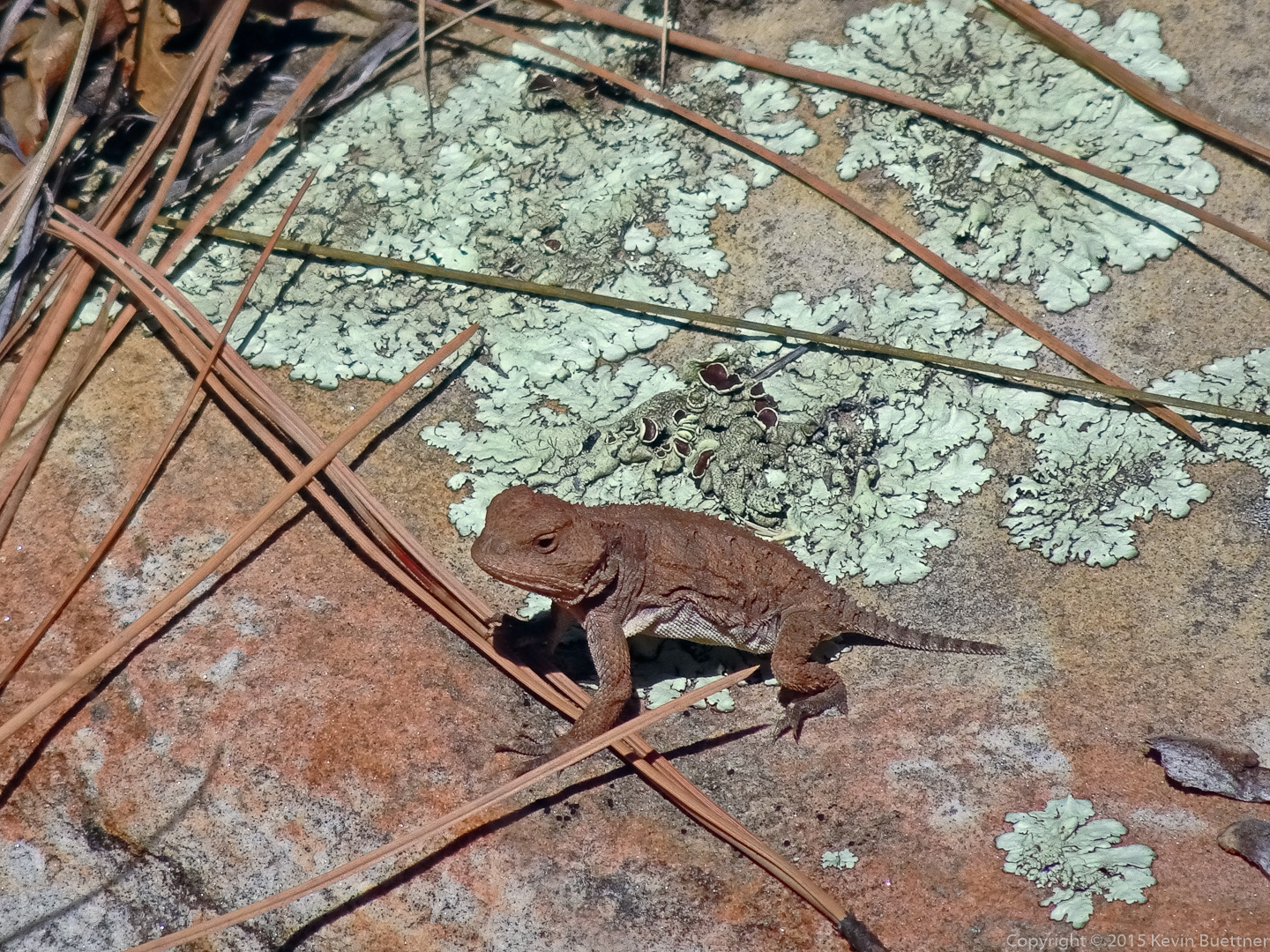 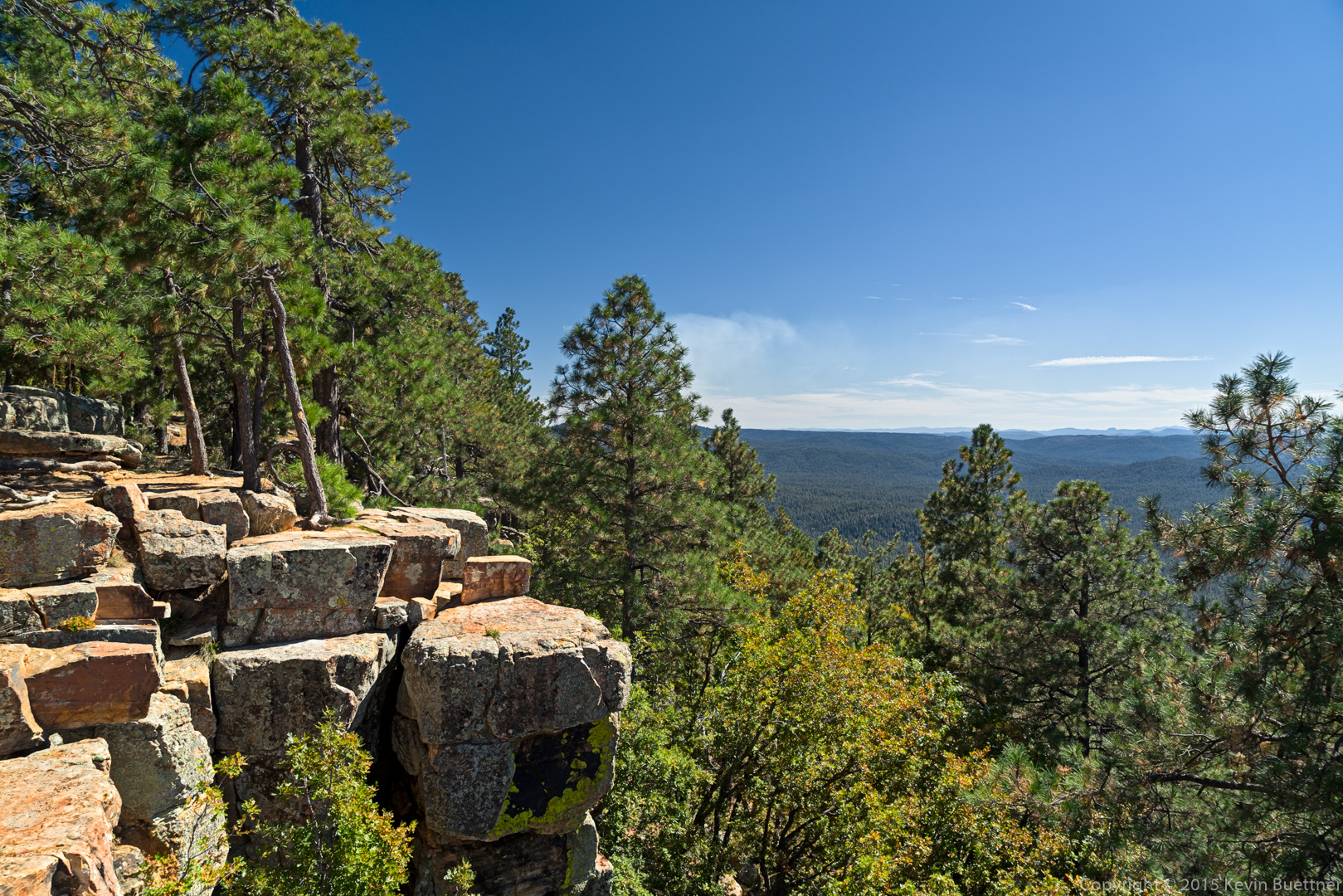 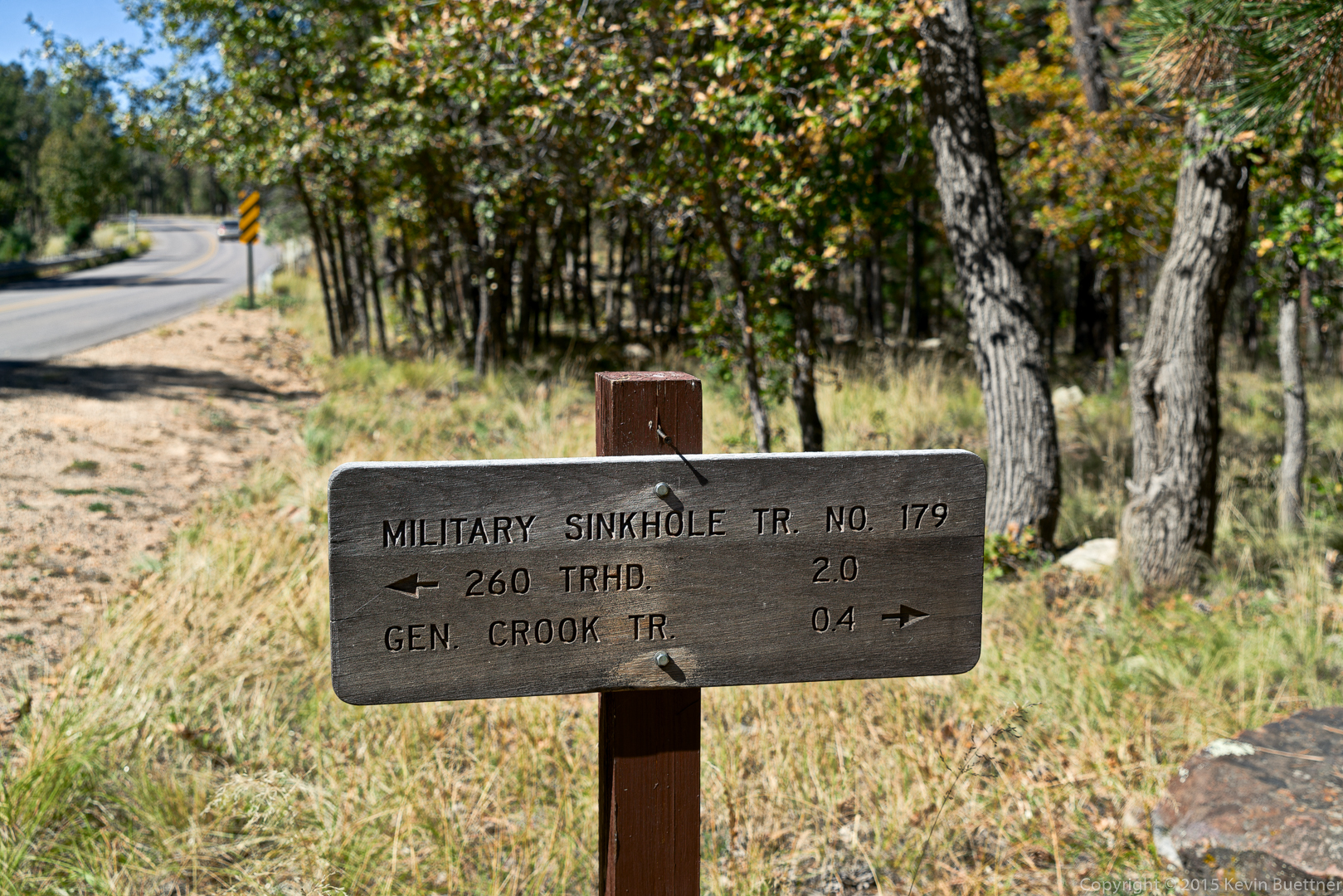 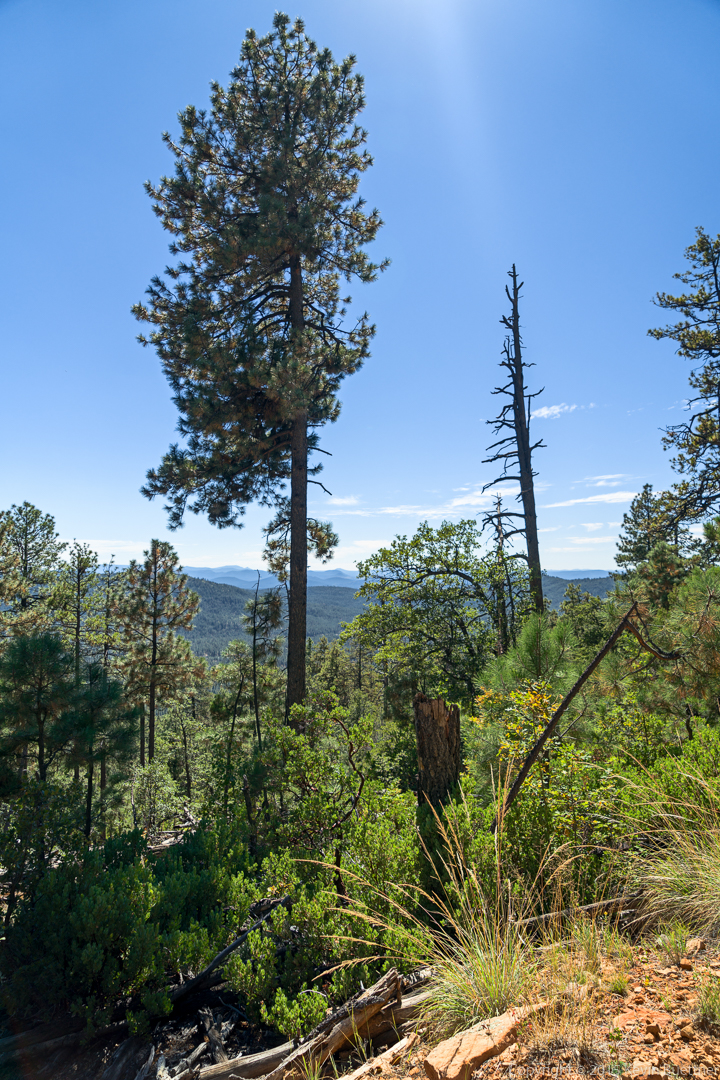 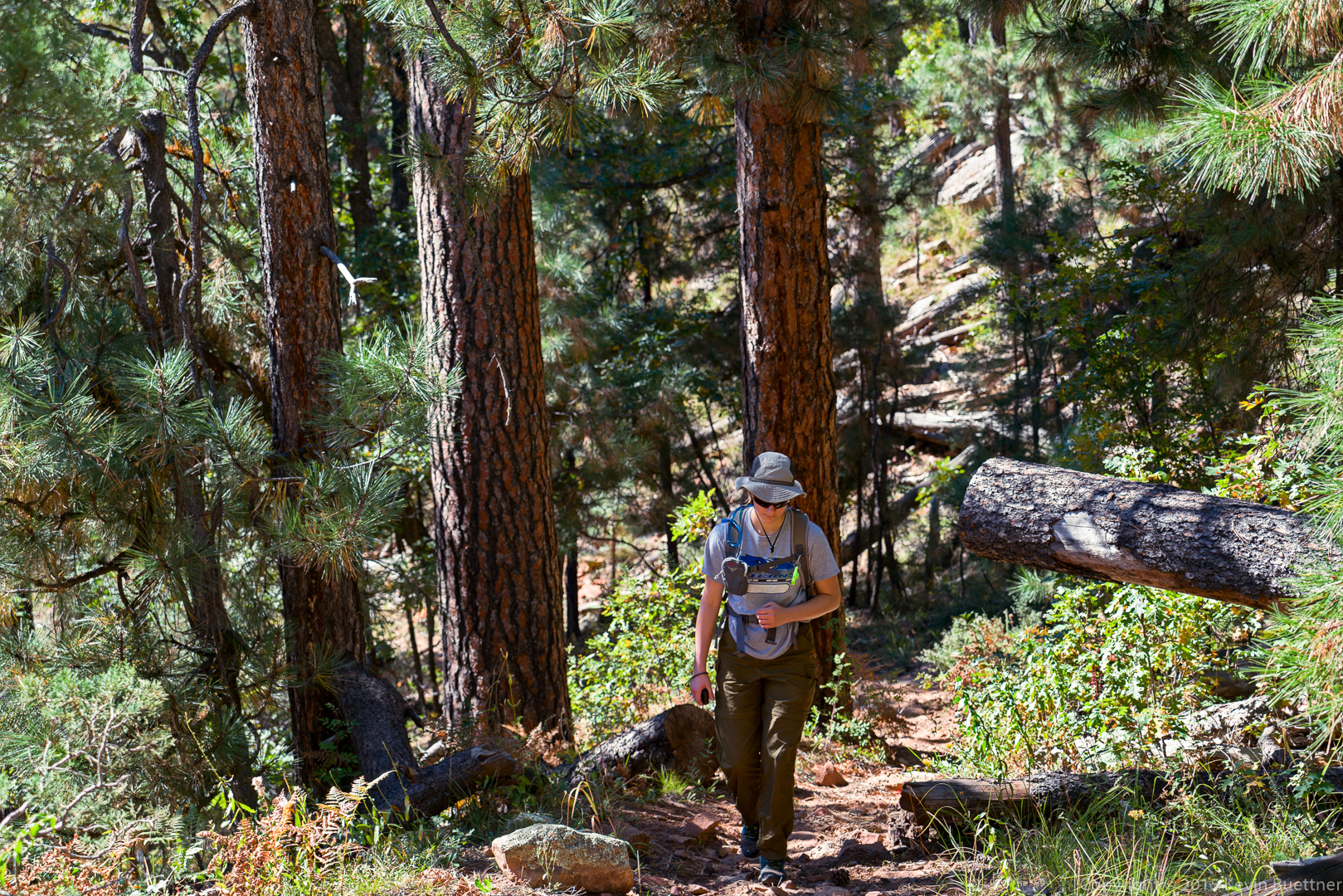 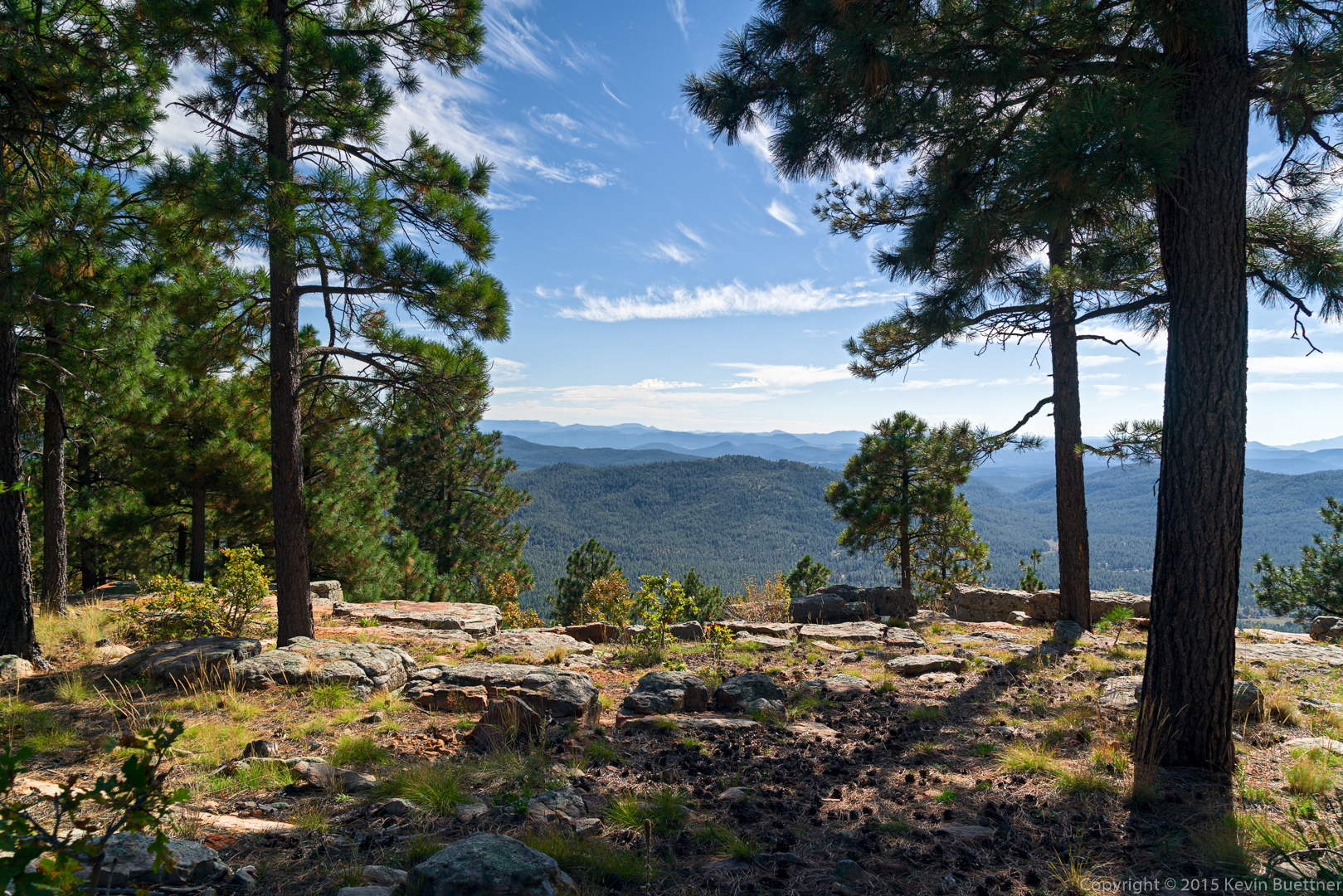 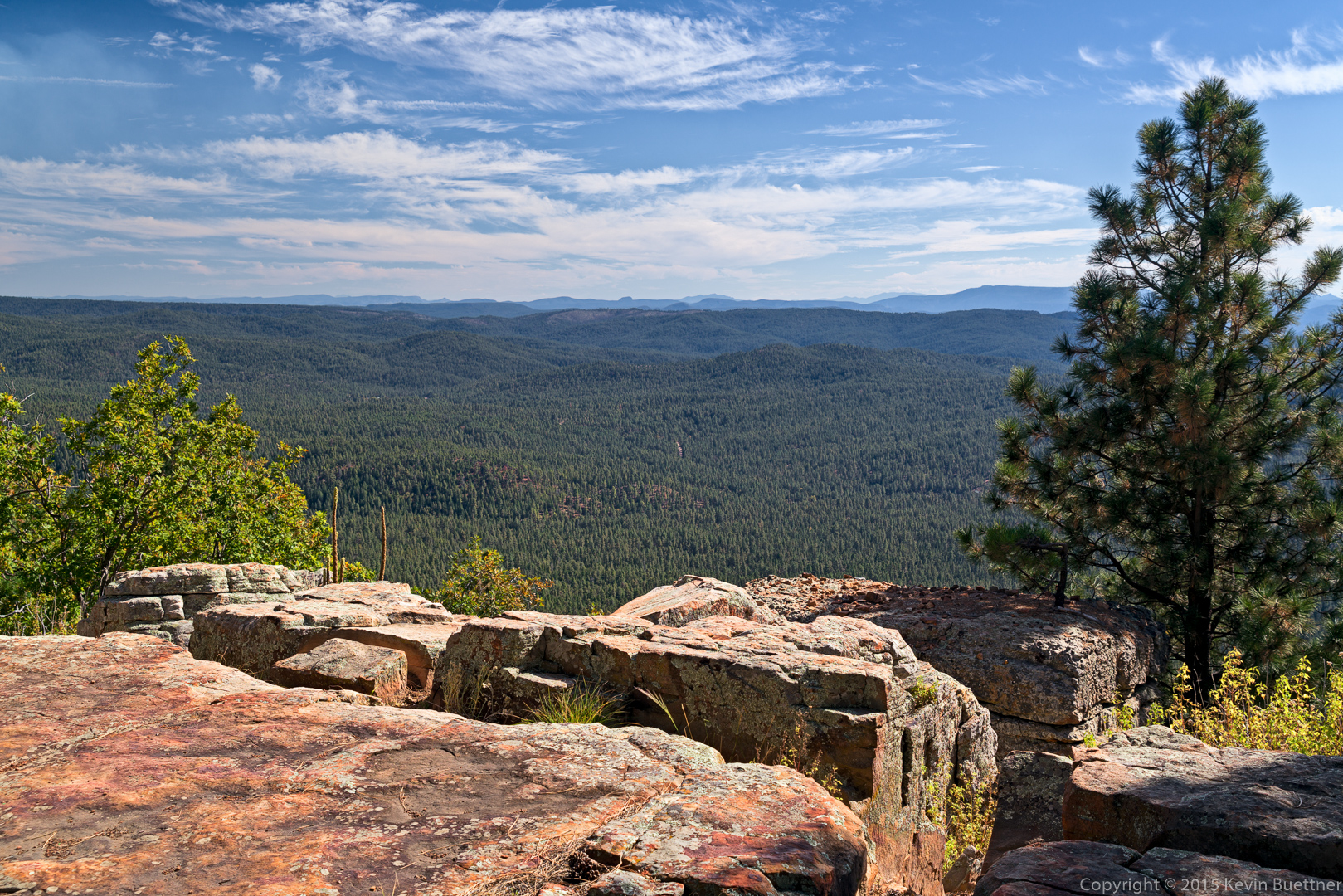 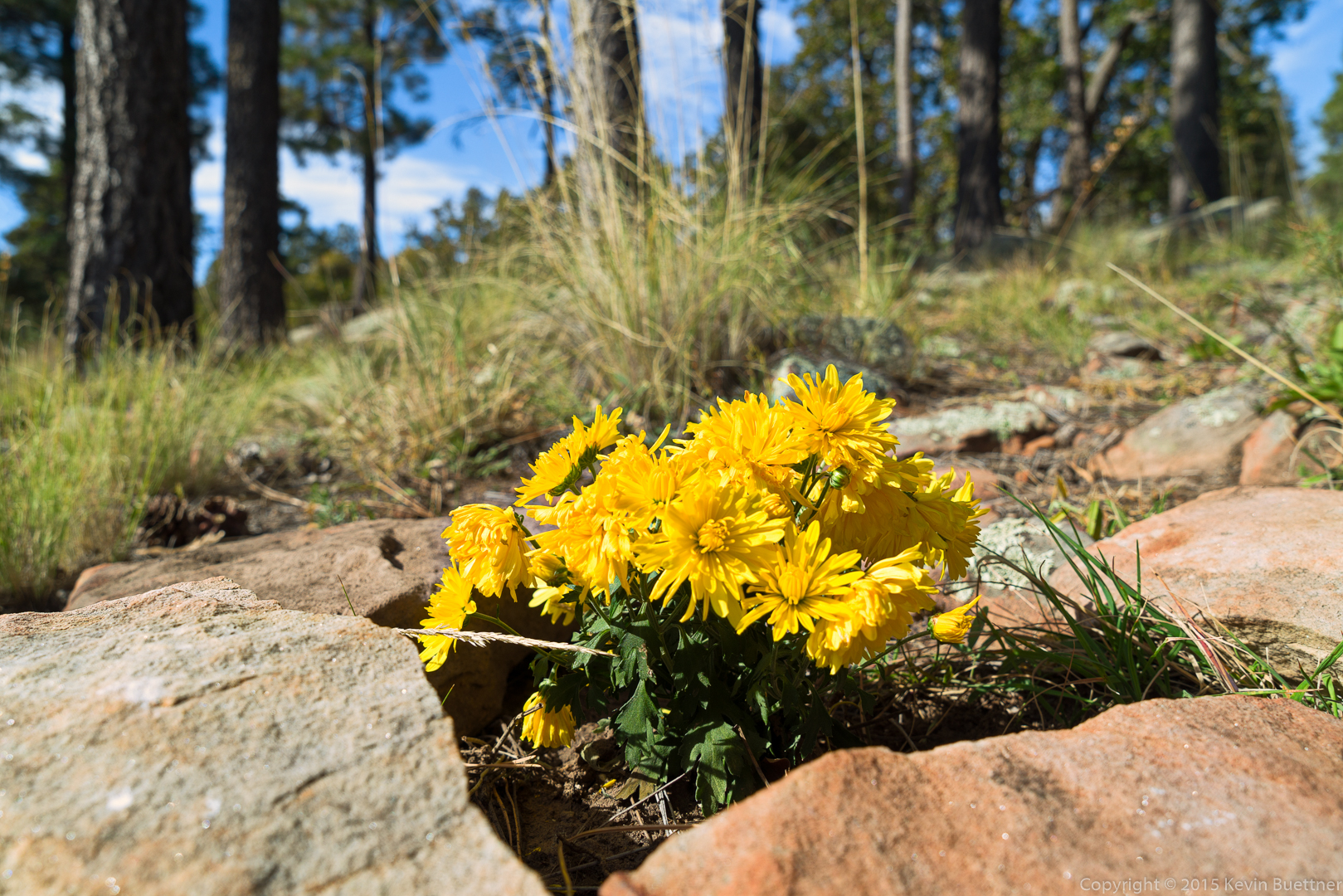 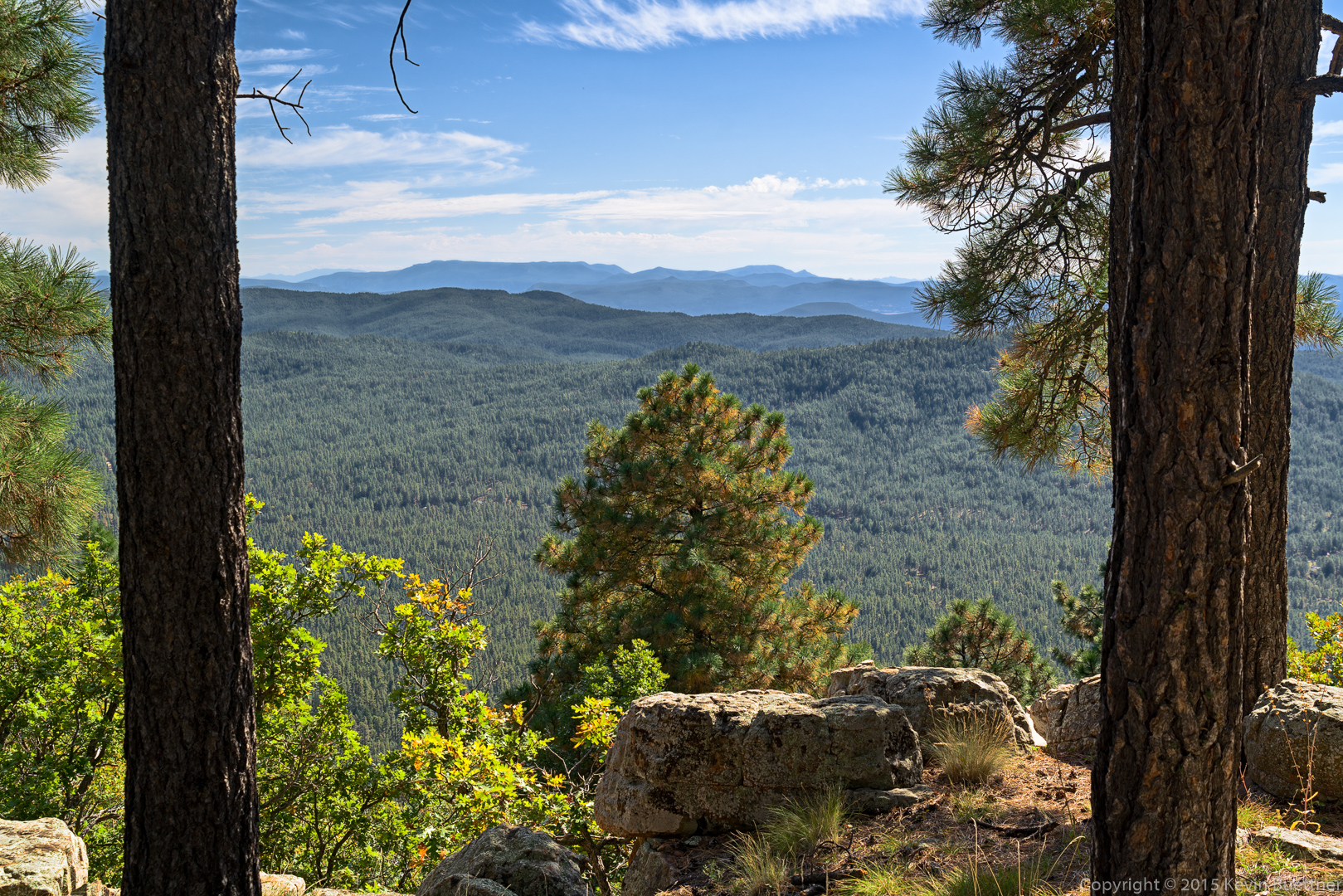 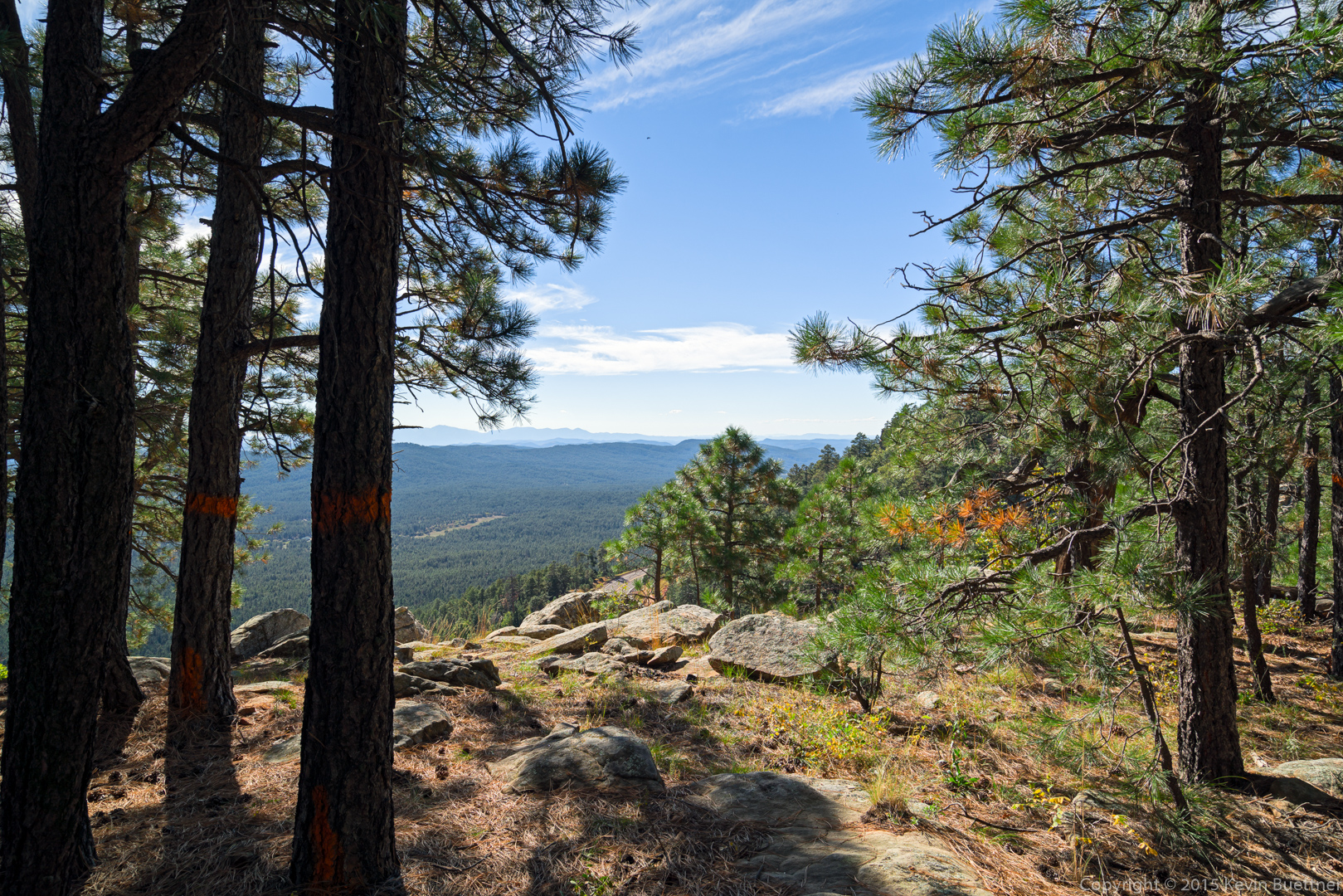 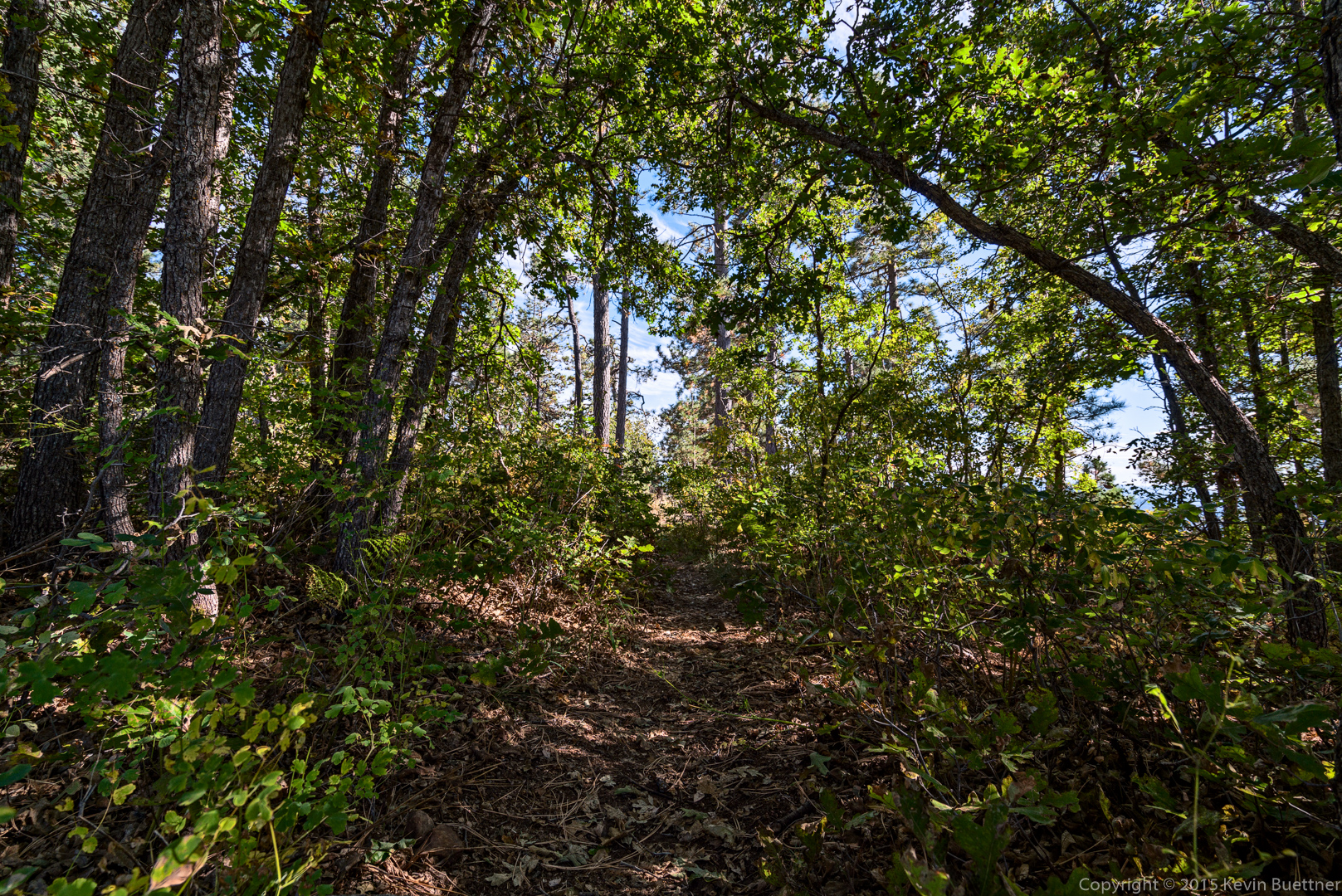 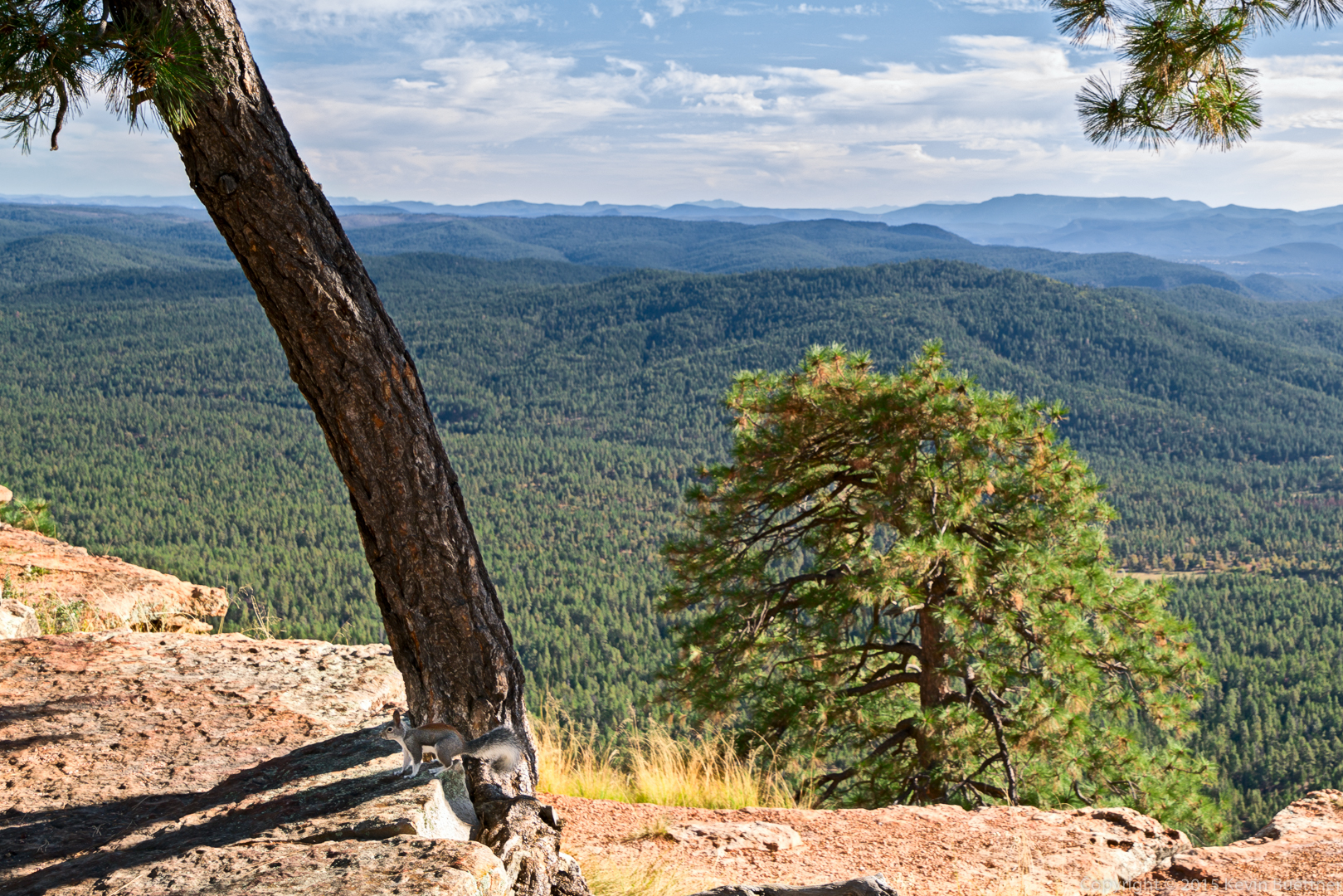 The Sony FE 16-35 lens was exceptionally clean with regard to flare. I made this photo with two shots, one with the sun which I used for the entire sky and another for the portion of the photo below the horizon. But the frame with the sun showed only minor flare artifacts near the bottom of the photo. I could have easily cleaned those up without resorting to using two exposures. 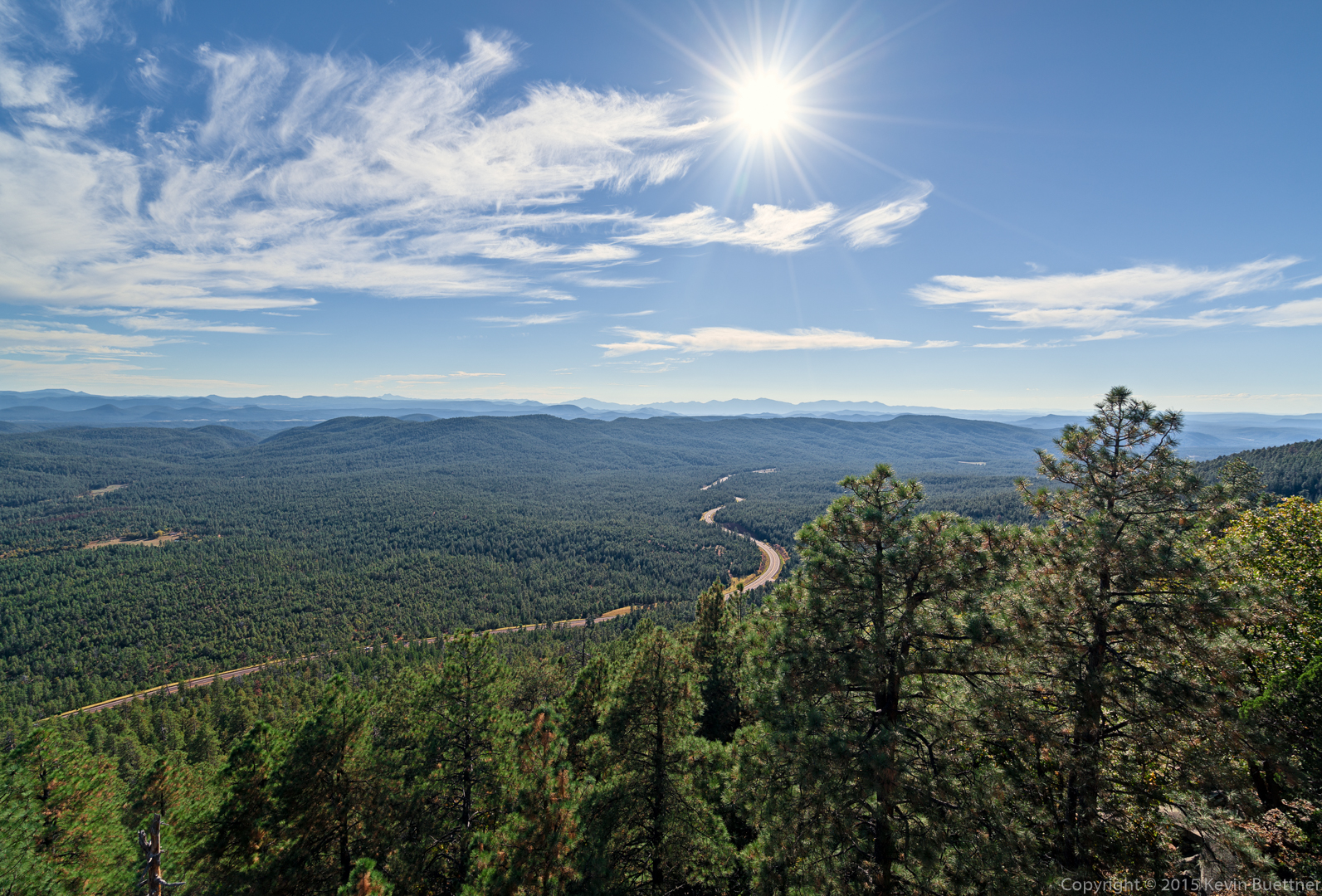 Marilyn at one of the view areas to which we drove after our hike. I told her that it would have been a more interesting photo had she stood on the rock outcropping. 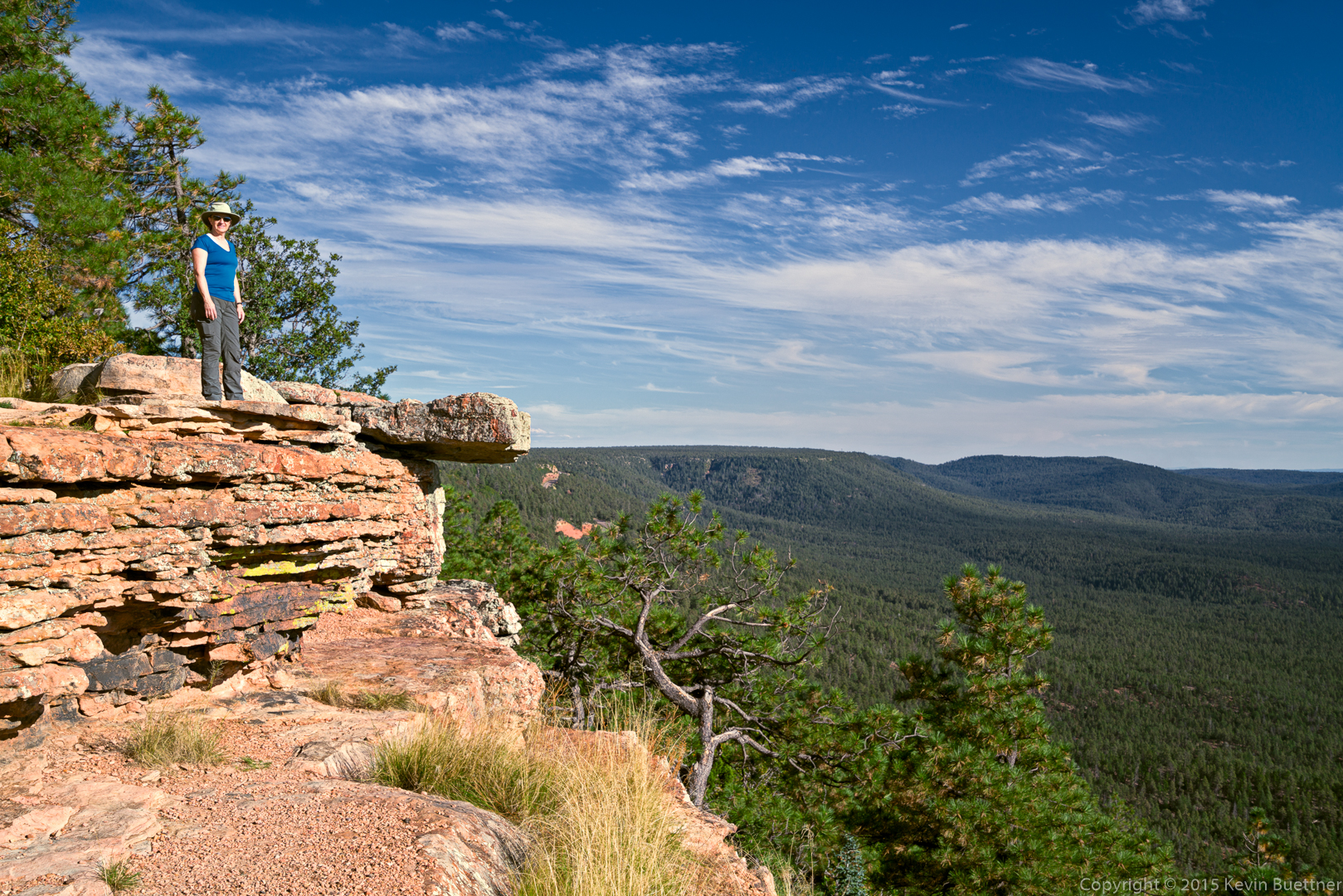 I thought this was an interesting photo of our Ford Fusion Hybrid. The edge distortion from the wide angle lens made the car look more “muscular” than it really is. 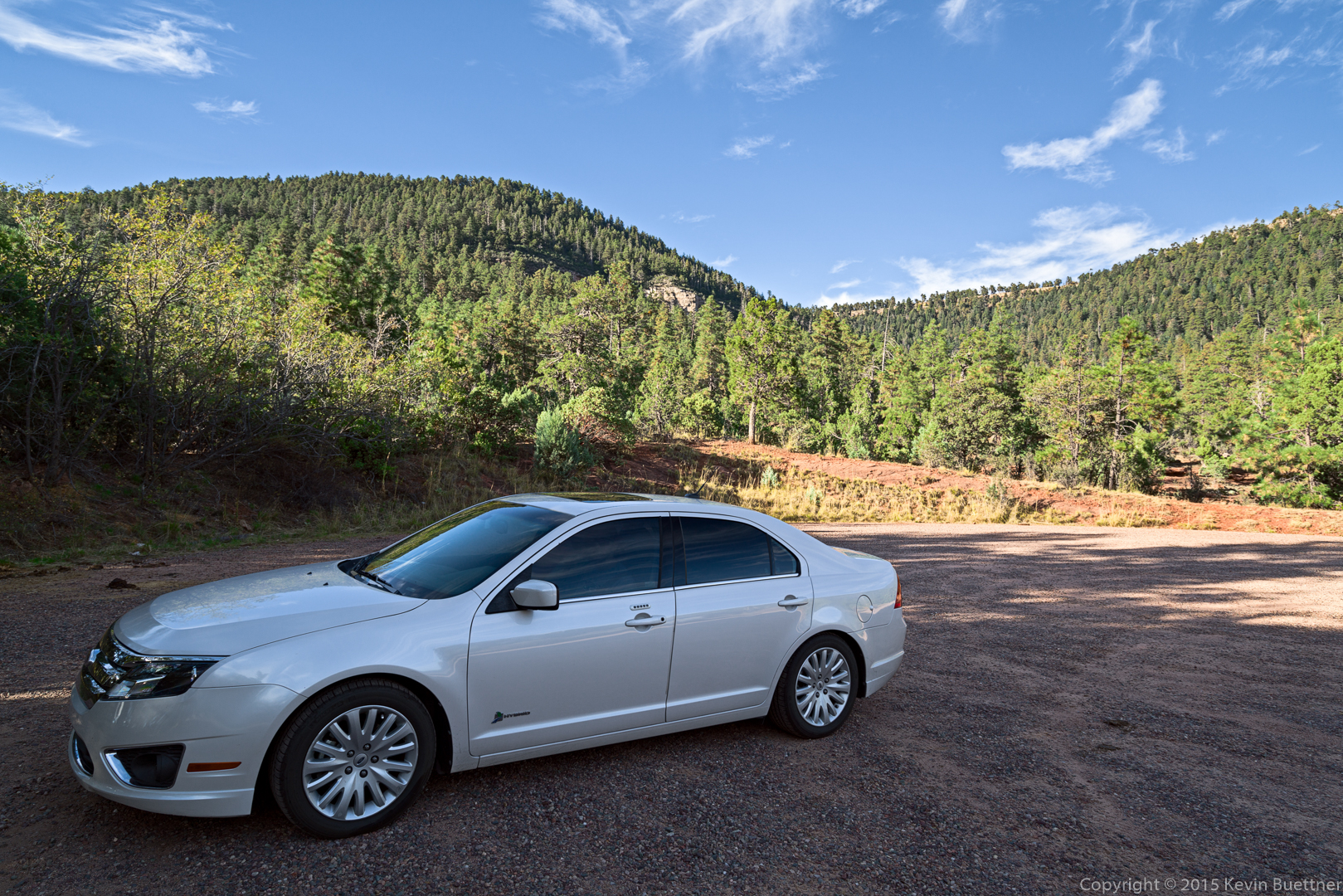 Here’s the cow that we saw; It came from the Highline Trail, walked through the parking area, and then reentered the forest on the other side of the parking lot. 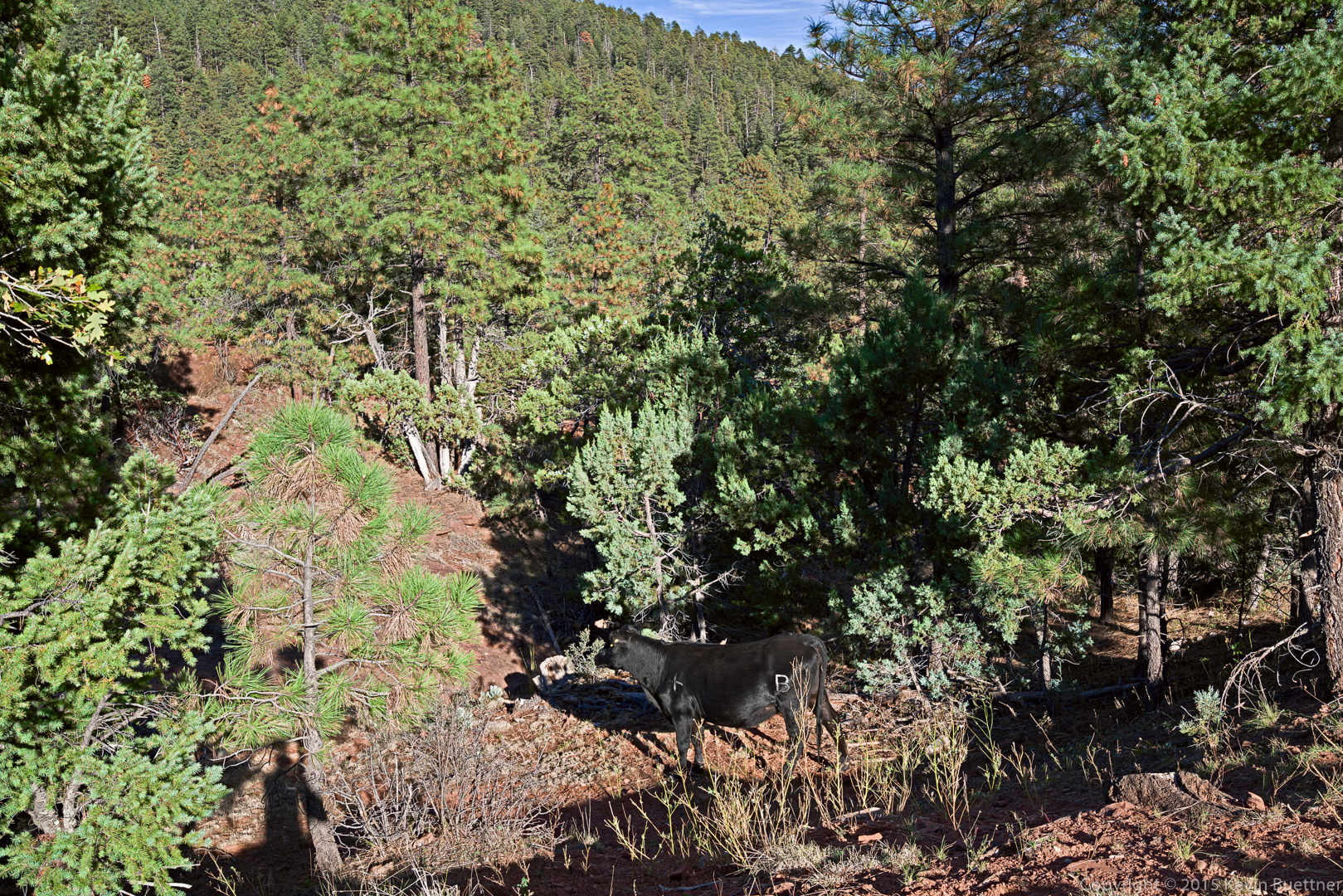