Here are three edits of a monsoon photo from a hike that we did on September 7, 2012.  We ended up hiking through monsoon rains a short time after the photo was taken.

This version, below, is my most recent attempt using techniques from the PPW, though I did some minor dodging and burning of the clouds through luminosity selections. 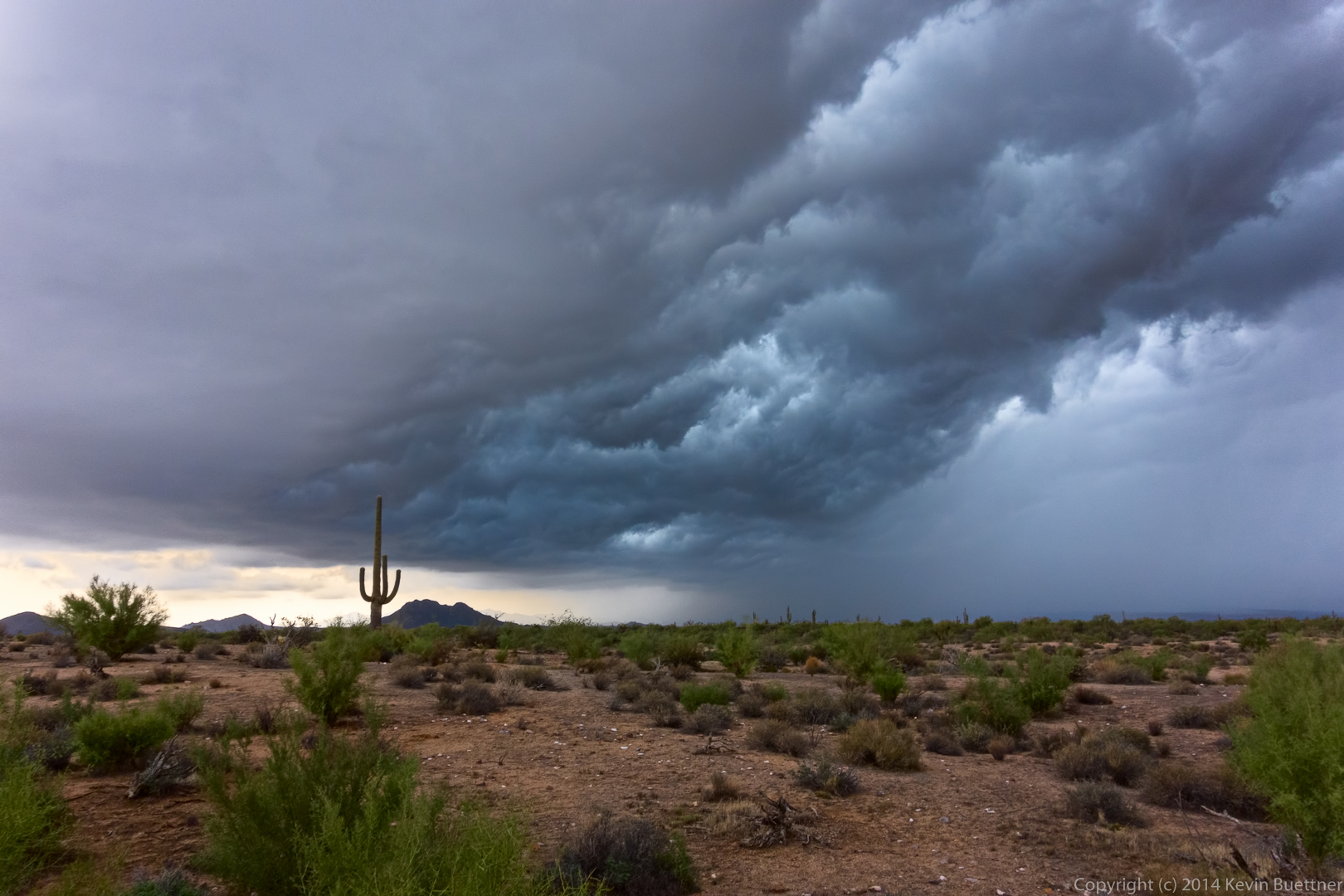 This is my second edit where I used luminosity masks.  I think I blended two exposures using luminosity selections.  It produced a more dramatic result. 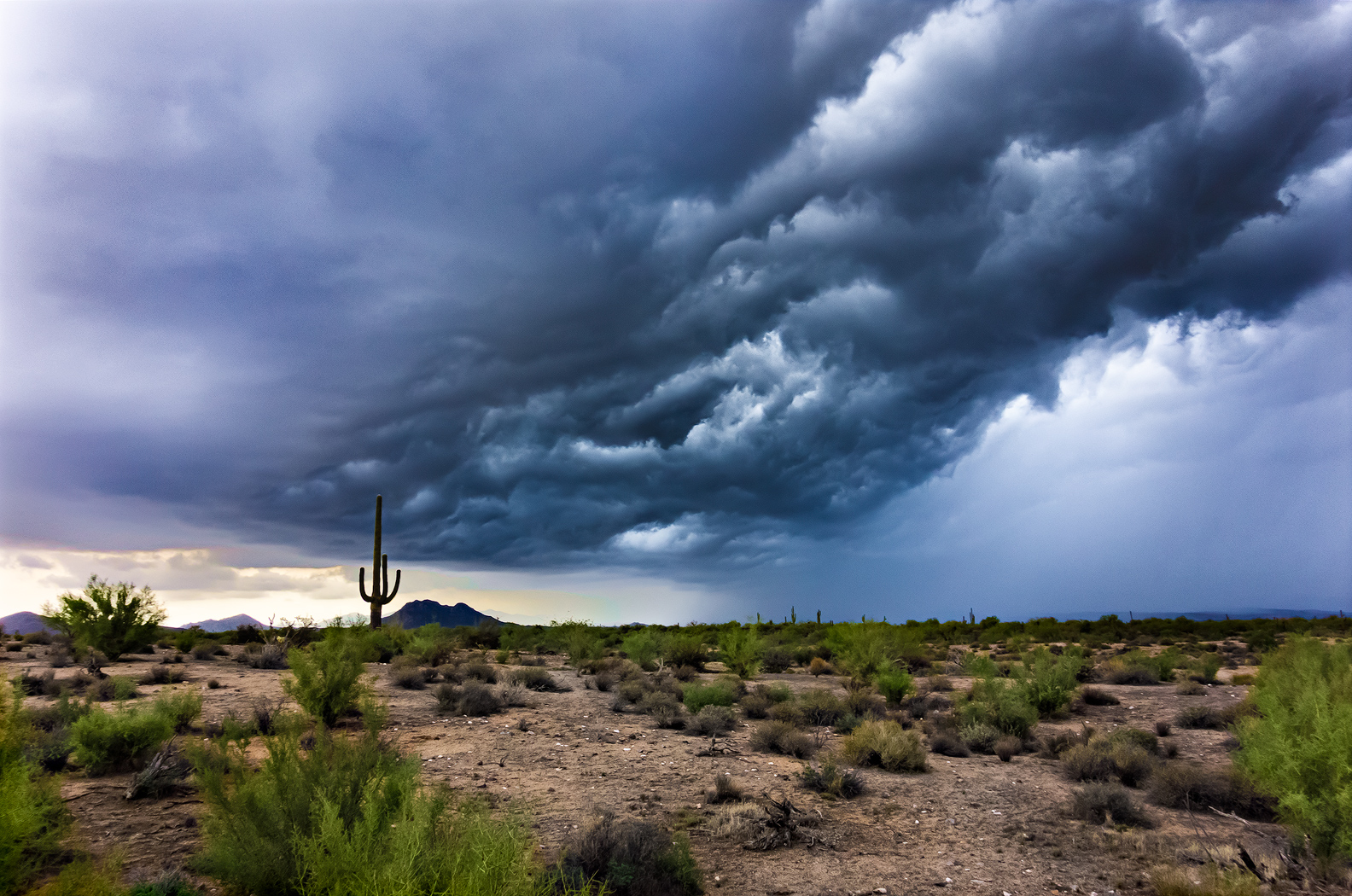 This photo, below, is my original edit.  I had just switched over to shooting RAW (from JPEG) at the time so this was one my early attempts at processing a RAW image. Looking at it now, it looks grainy to me (due to lack of noise reduction). It’s not as sharp as it could be either. 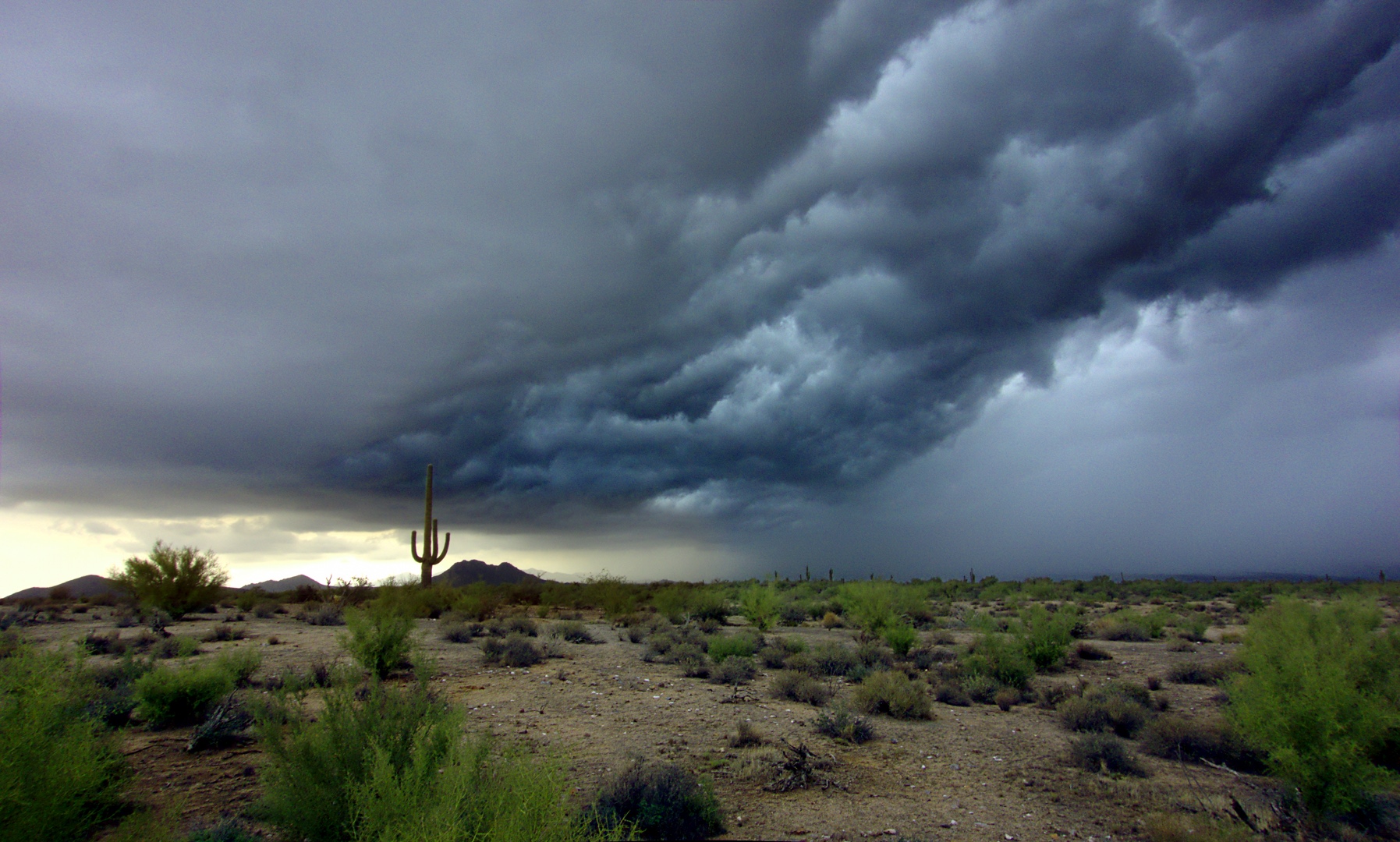