This was the view shortly after leaving the trailhead: 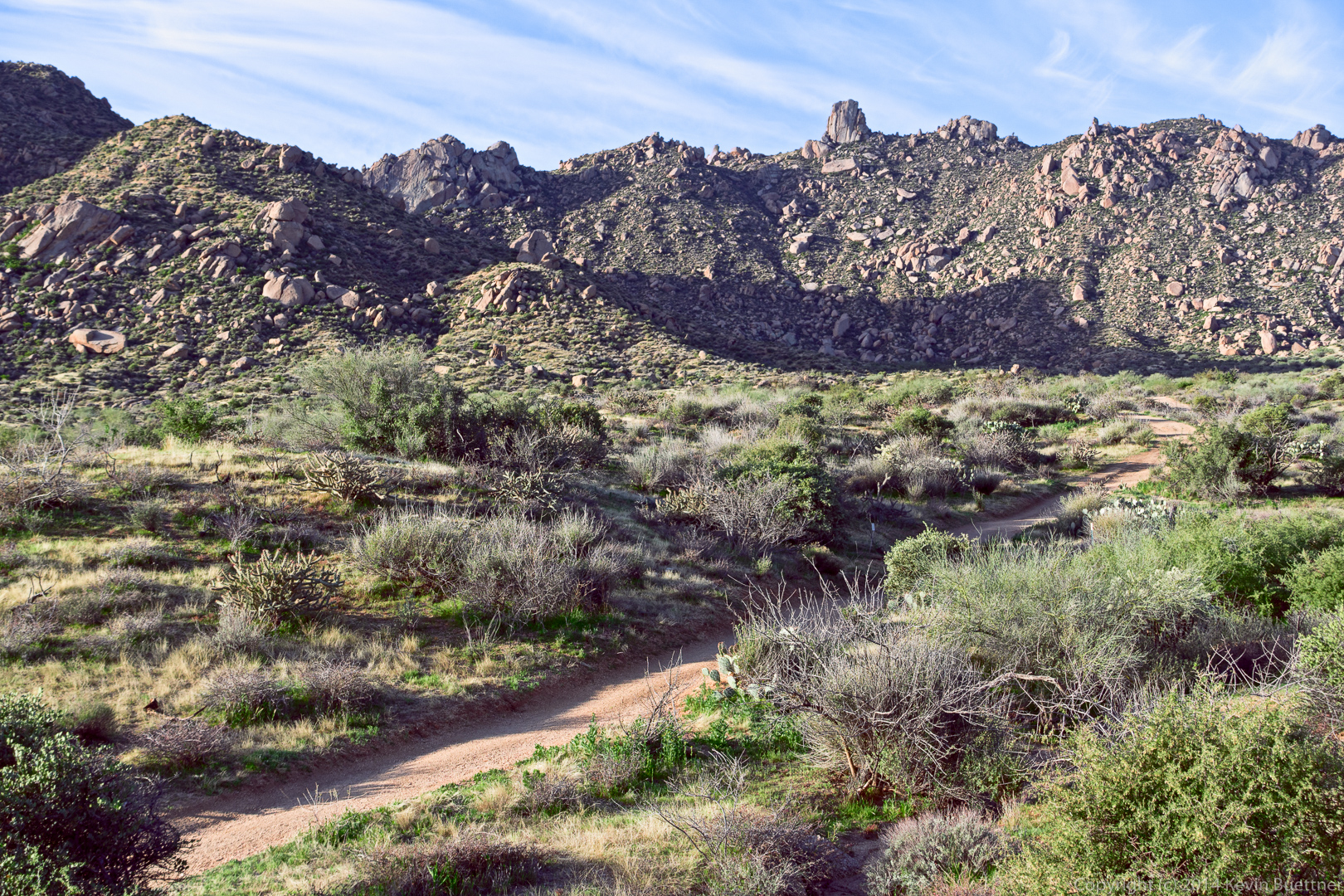 One of many rock formations that we passed on our way to Tom’s Thumb: 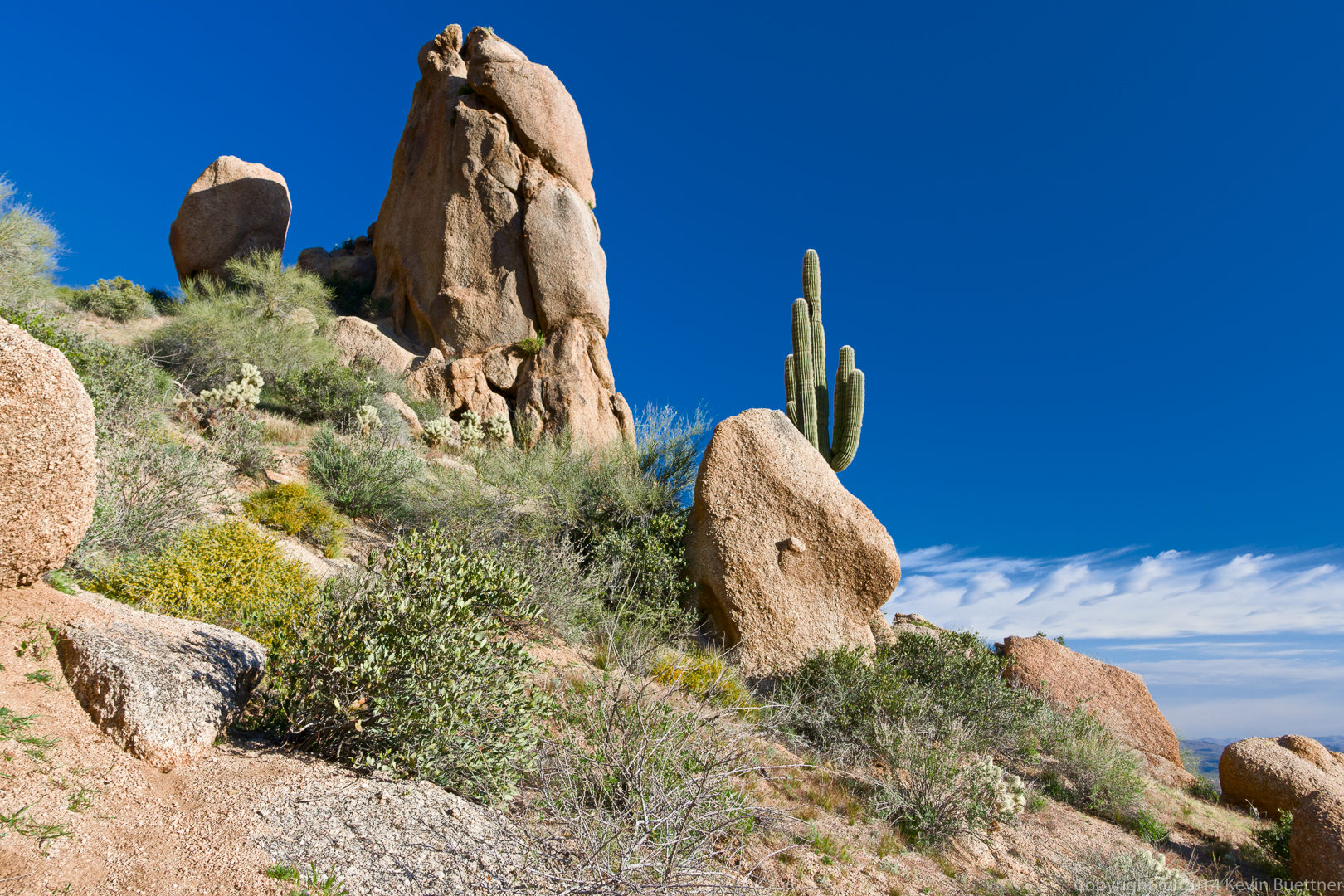 Look for three deer in the following two photos. We saw one of the deer high above us as we worked our way up the mountain. As we got higher, we noticed that there were actually three deer – which eventually ran down the mountain. 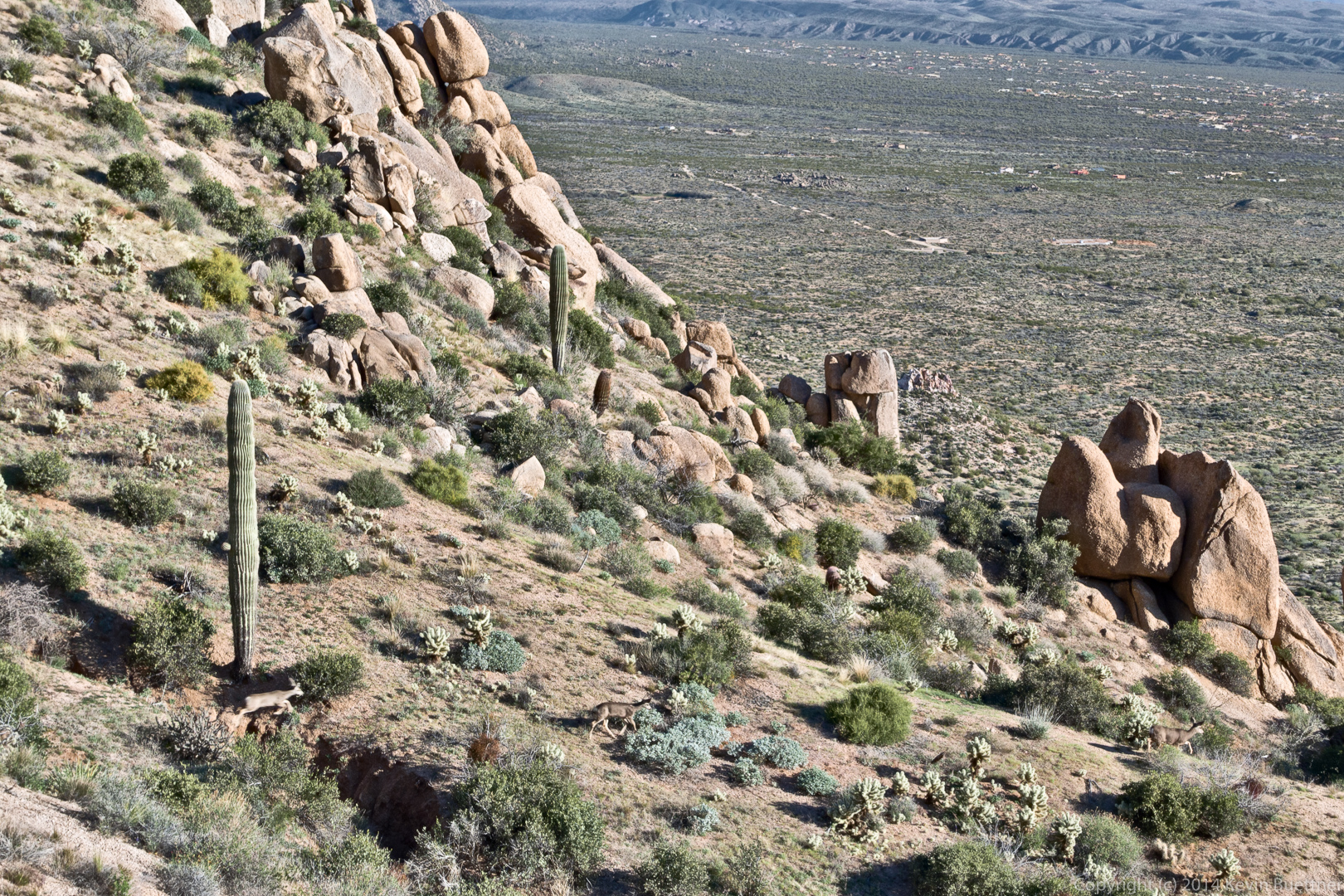 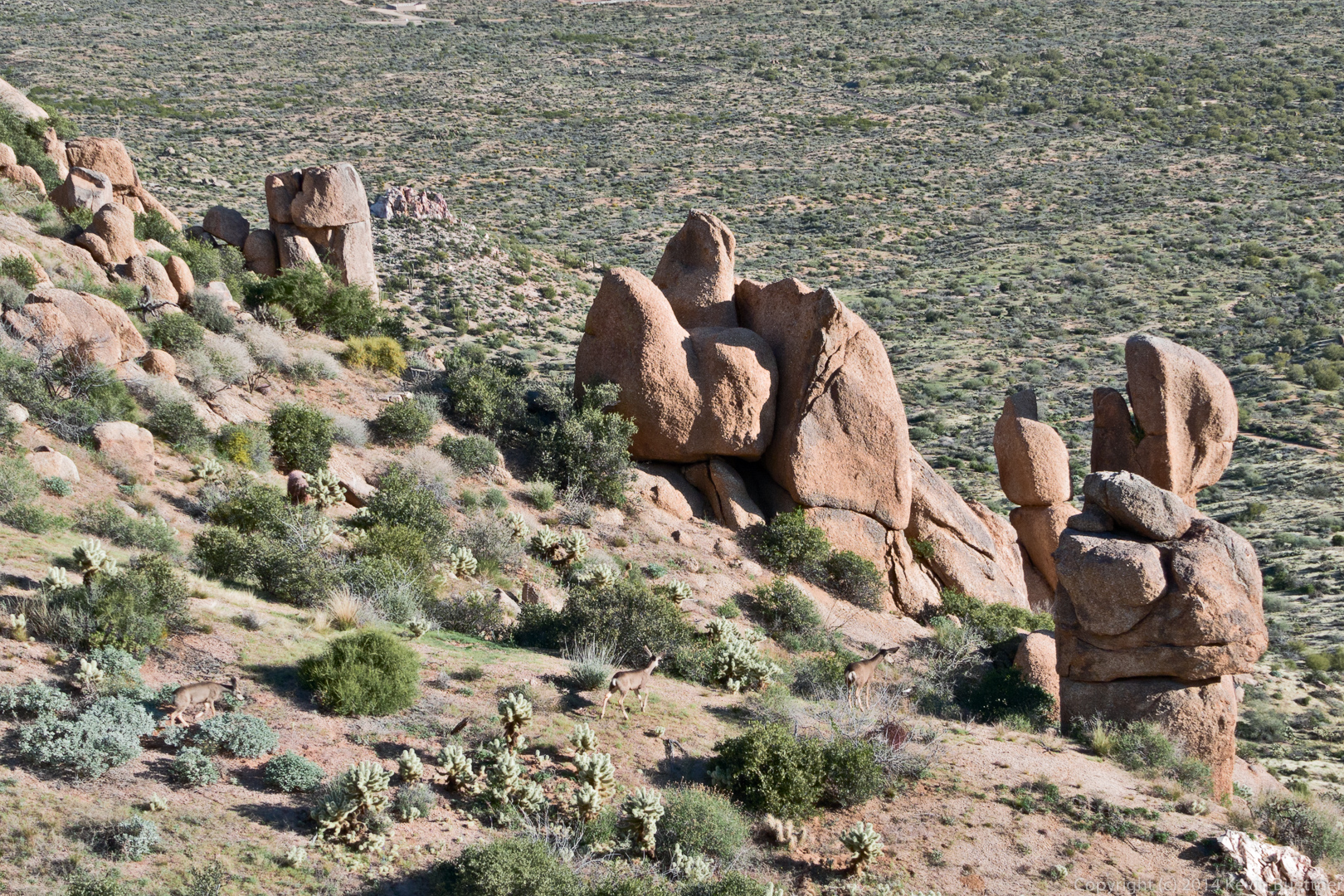 A view of the East End, Goat Hill, Glass Dome, Weaver’s Needle, Tom’s Thumb, and The Rist. I think part of Gardener’s Wall might also be visible at the lower left. 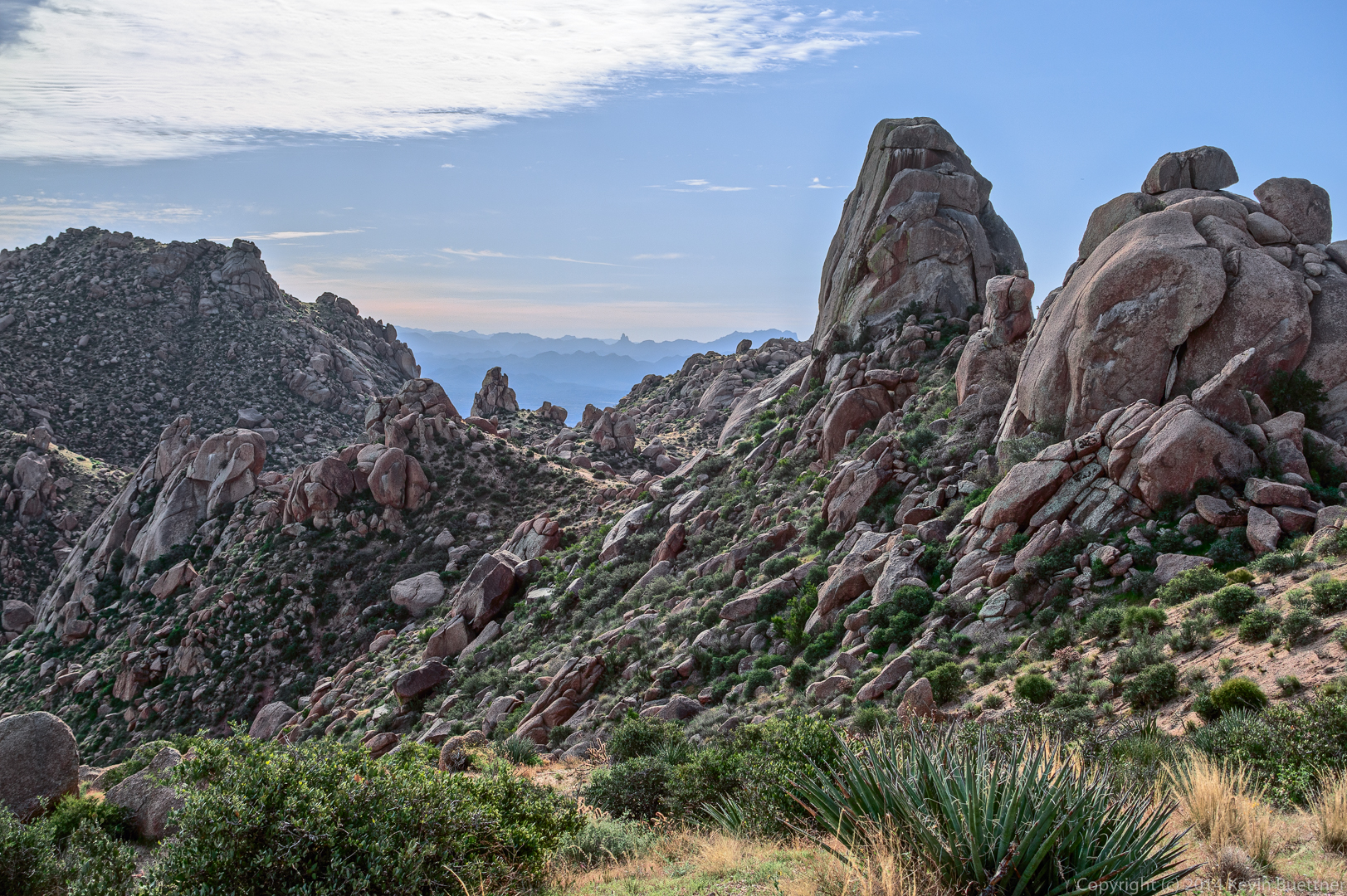 A view of the East side of Tom’s Thumb: 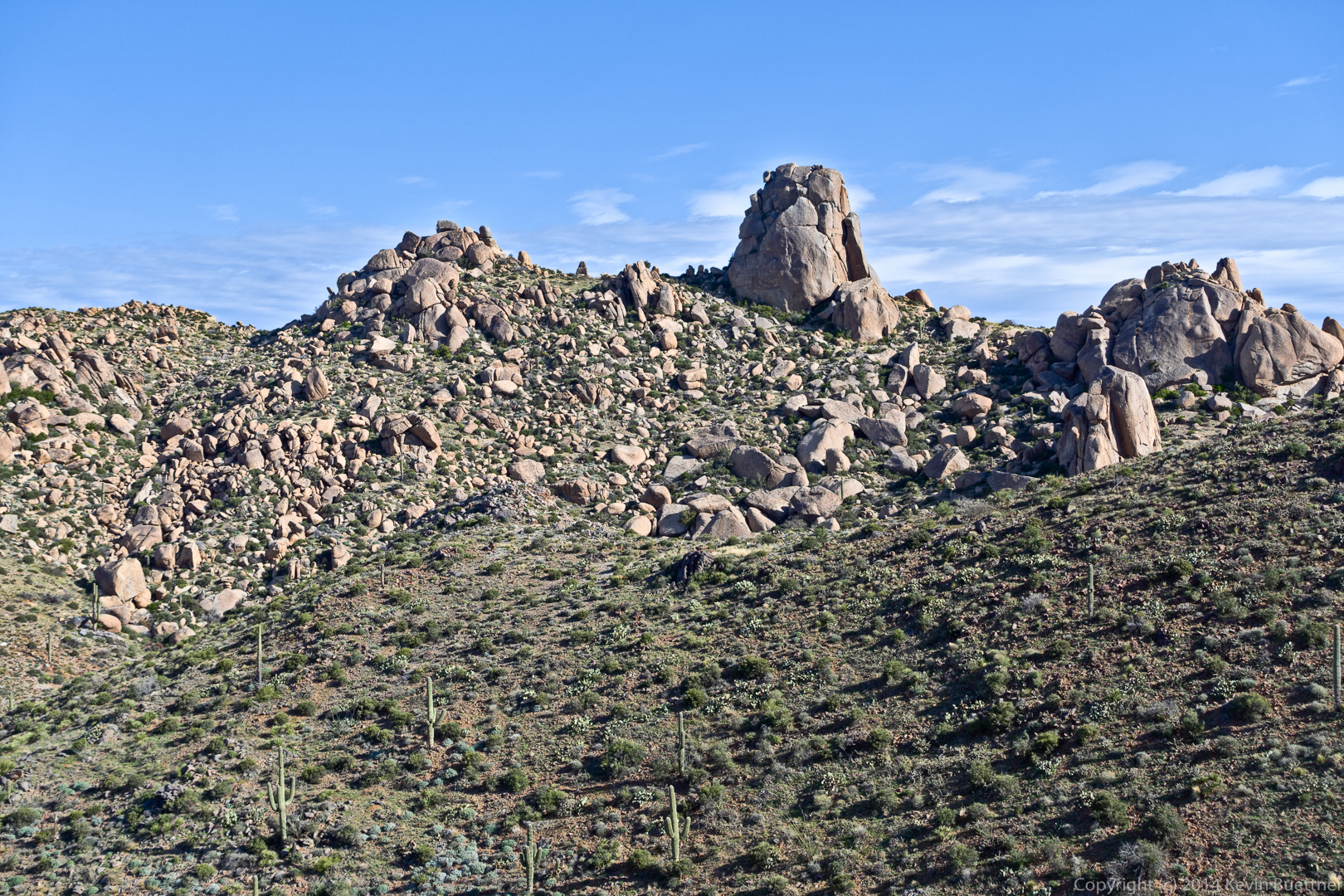 I saw this rock formation as I hiked down the Tom’s Thumb Trail on the Scottsdale side. 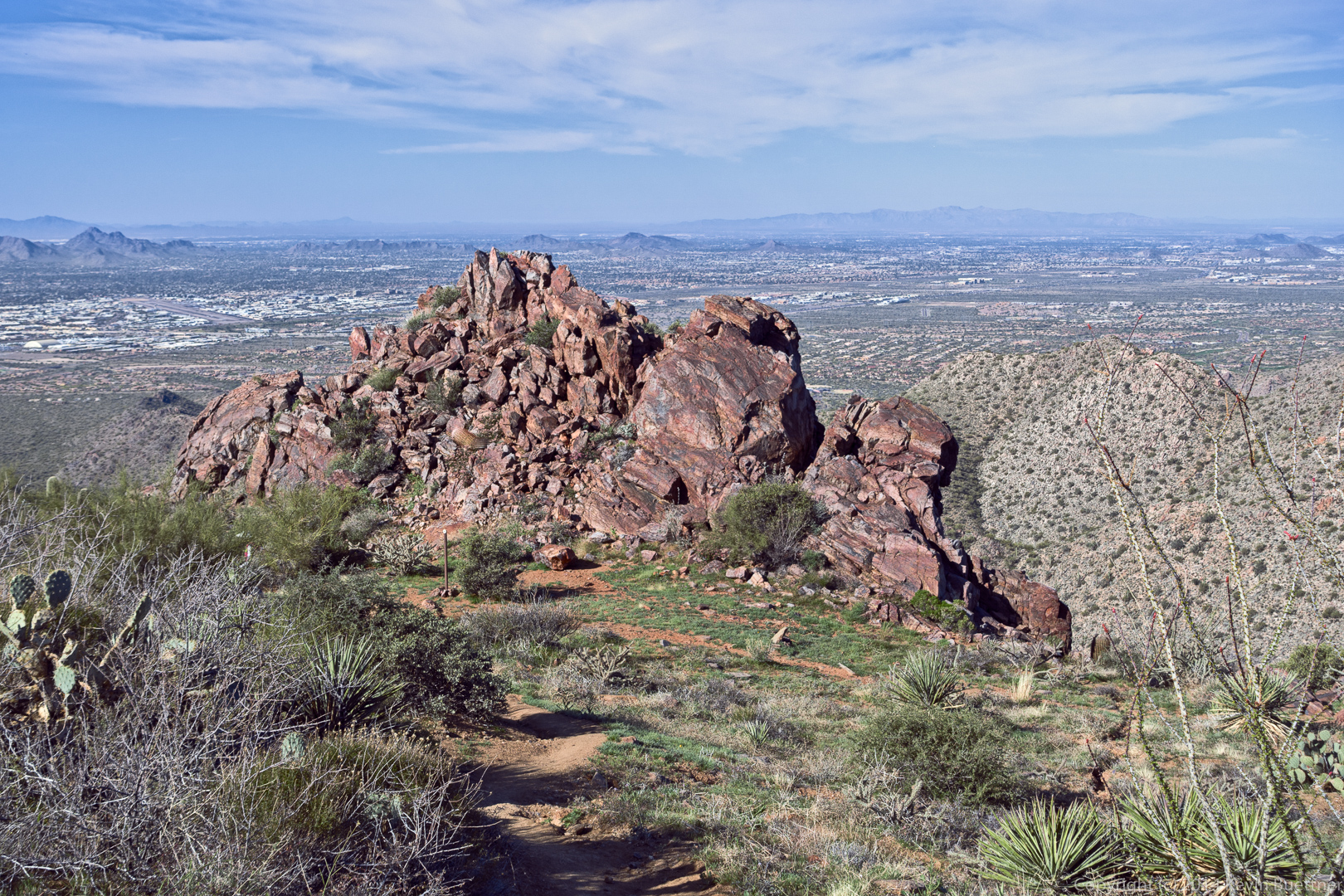 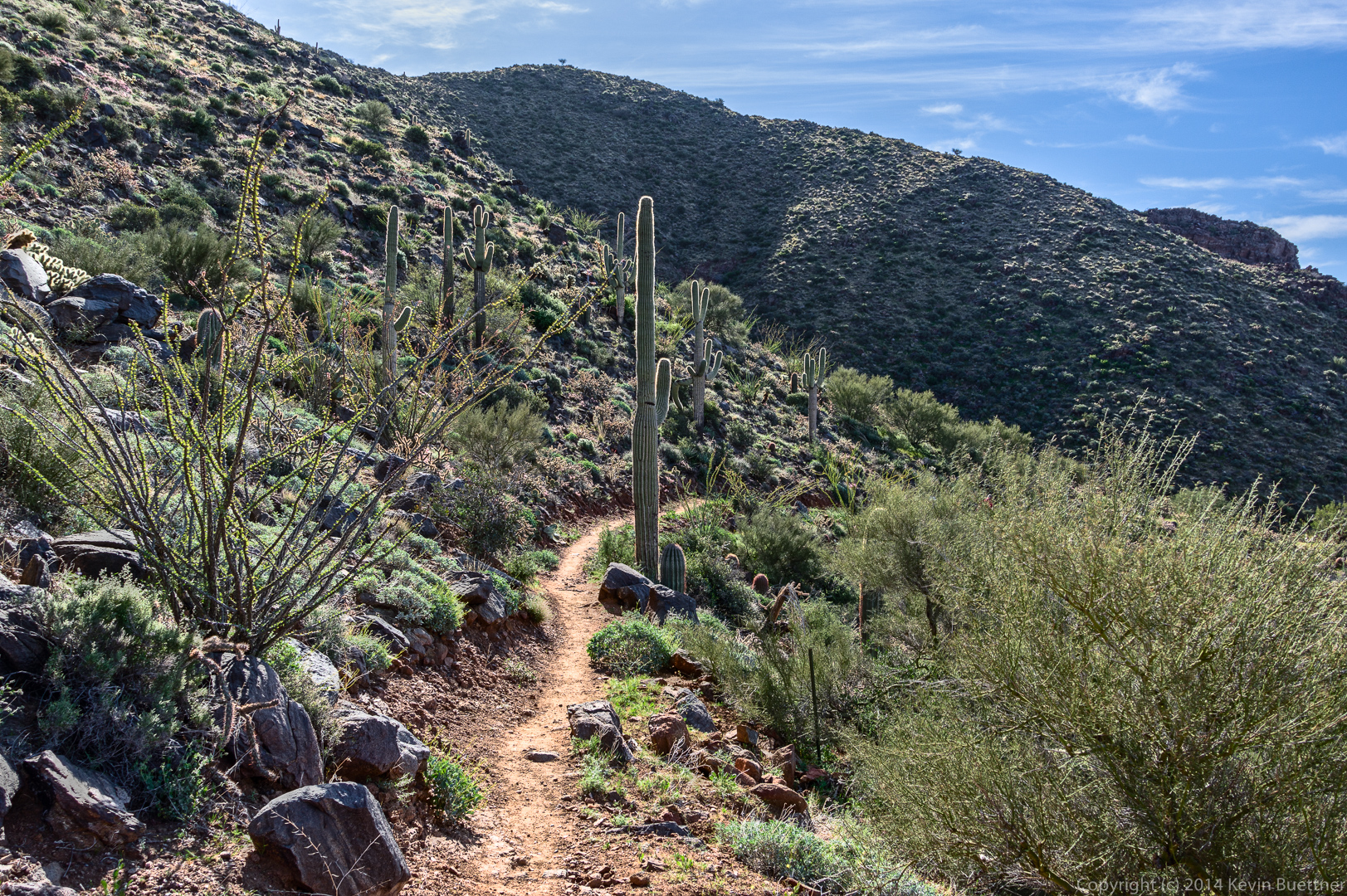 Look for two groups of hikers in the photo below.  Bob, Allen, Janet, Greg, and Linda are hiking below me. (Bob was hiking very fast due to time constraints.) There was another group of hikers above me. 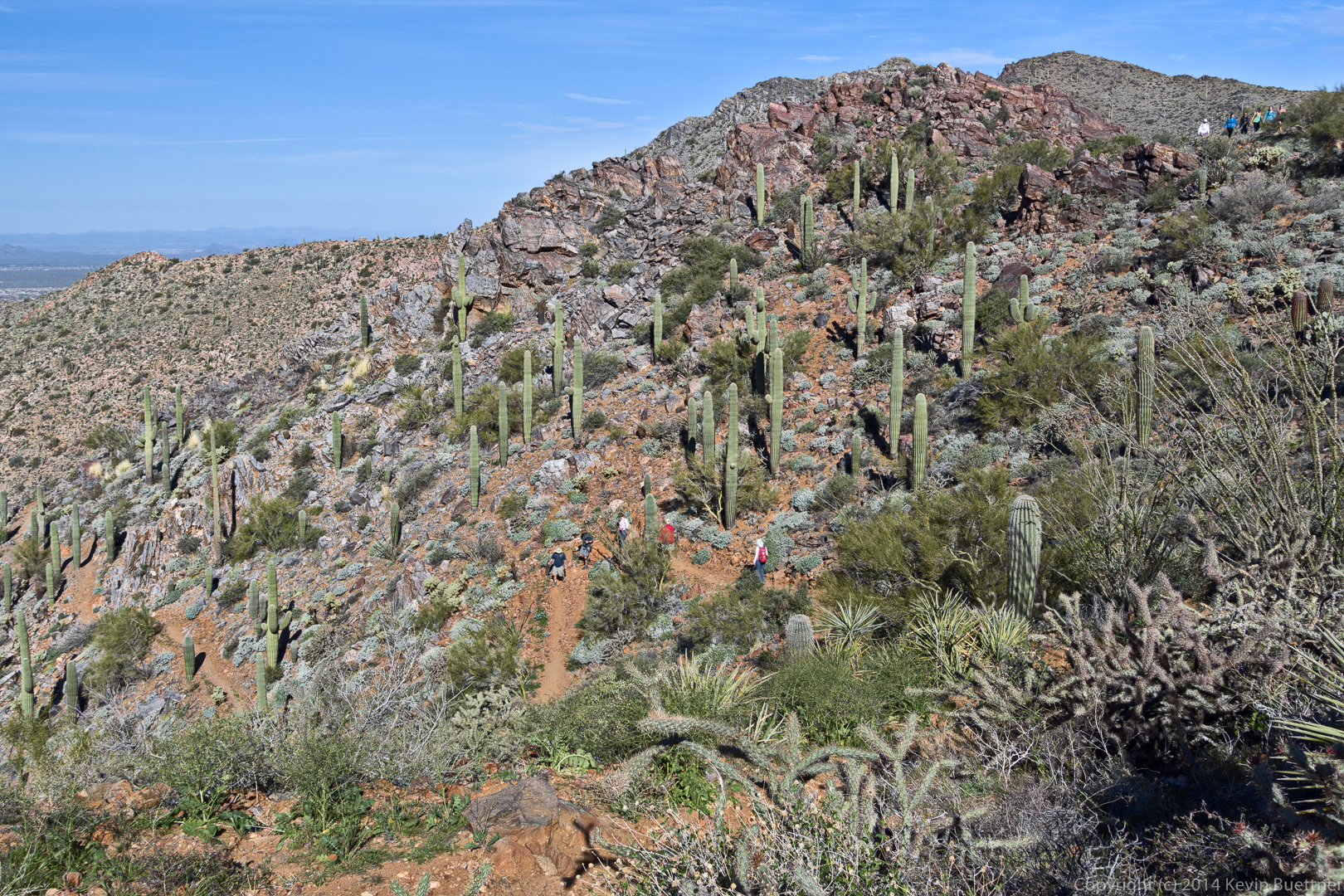 Another view of the the trail with Scottsdale in the background. 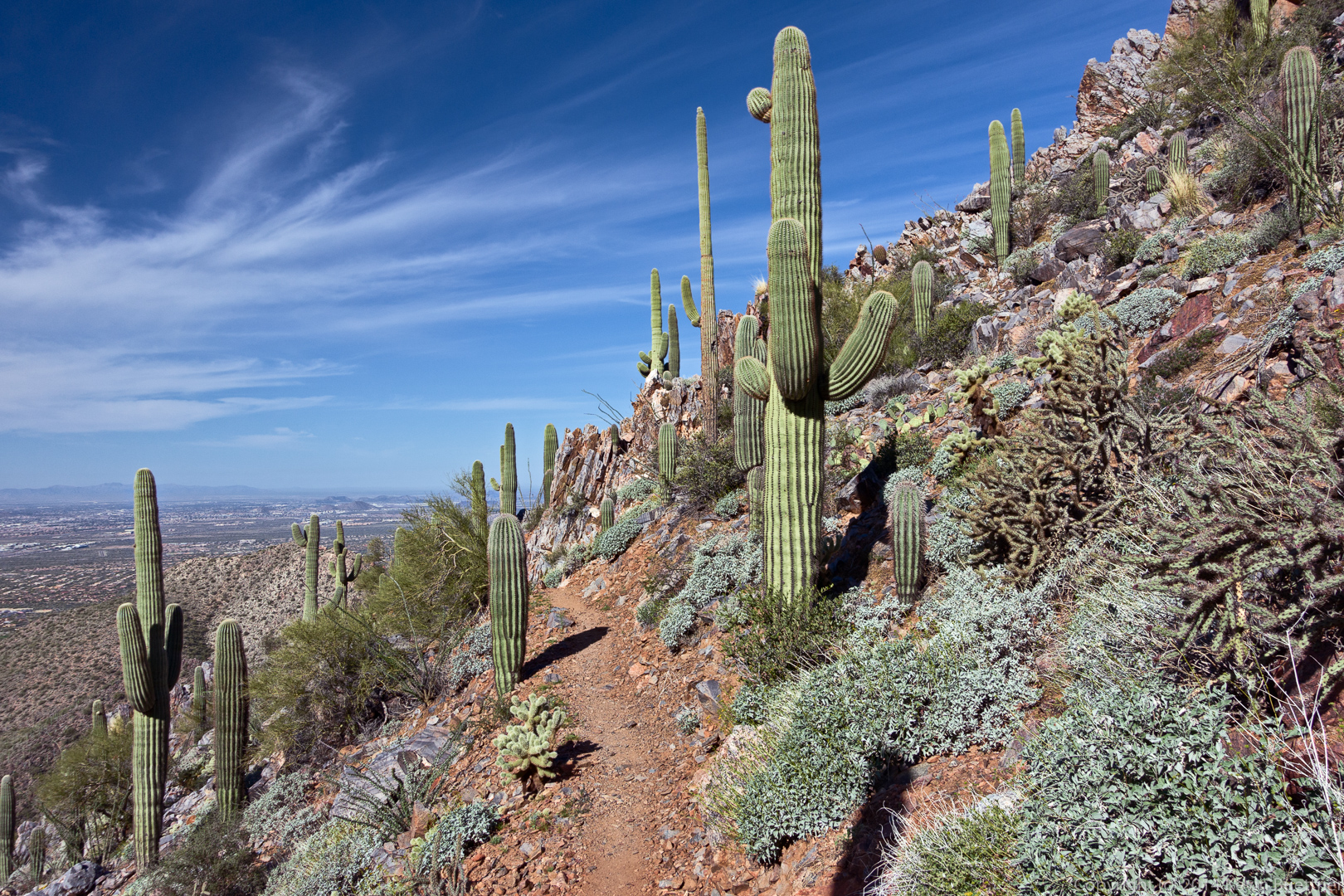 Bob is pulling even further ahead in this photo. 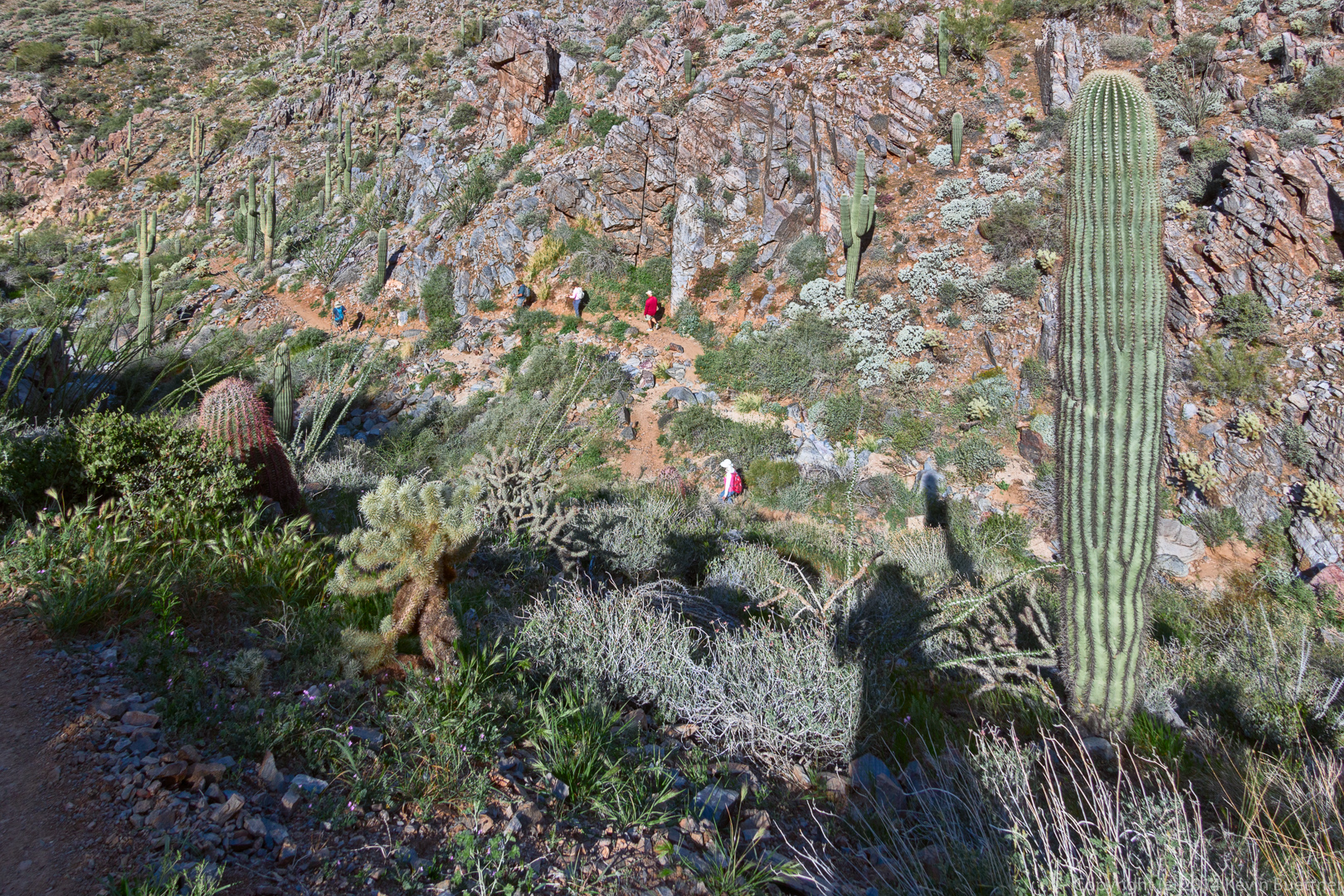 I noticed that I could see the tall buildings of downtown Phoenix when I took this photo. 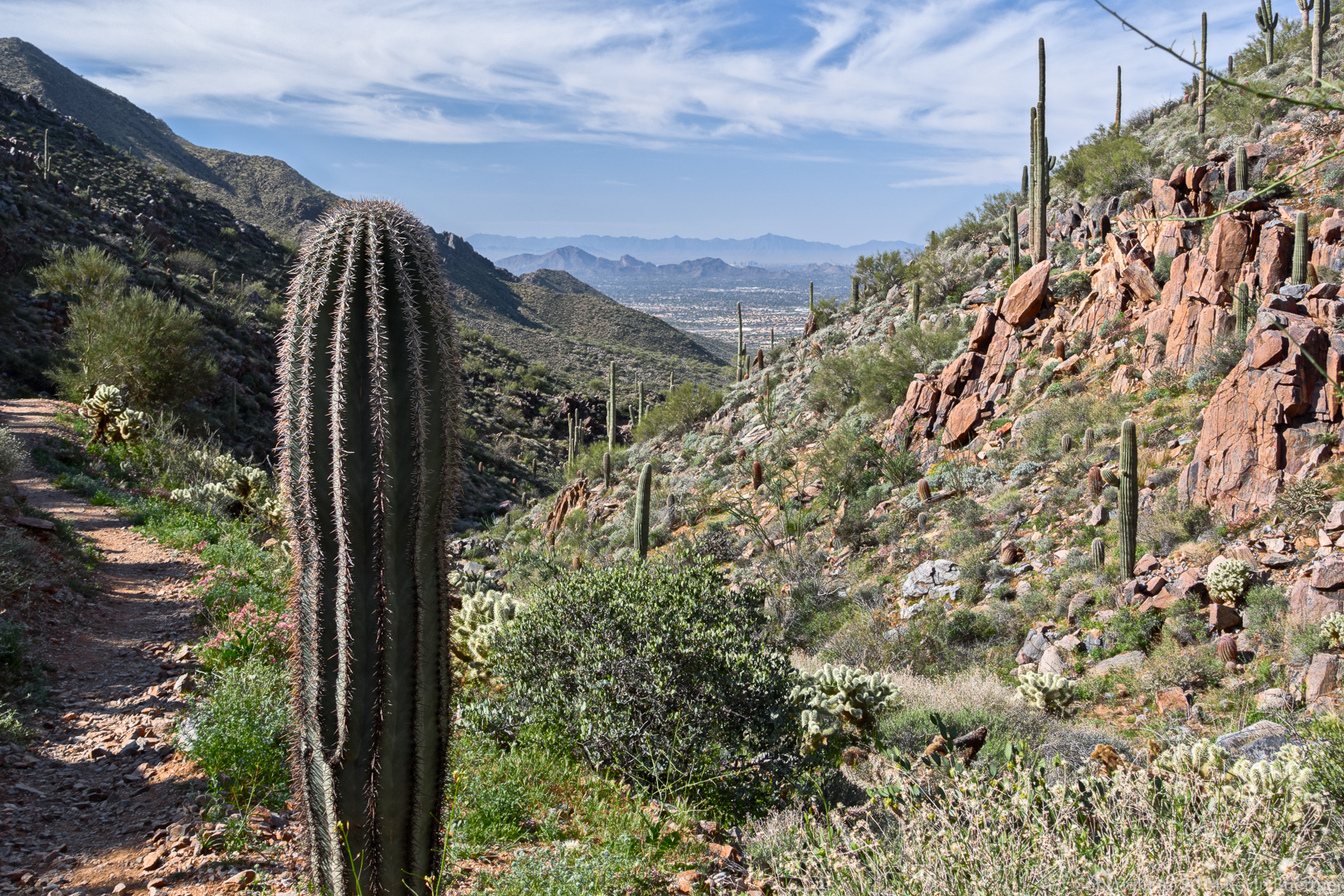 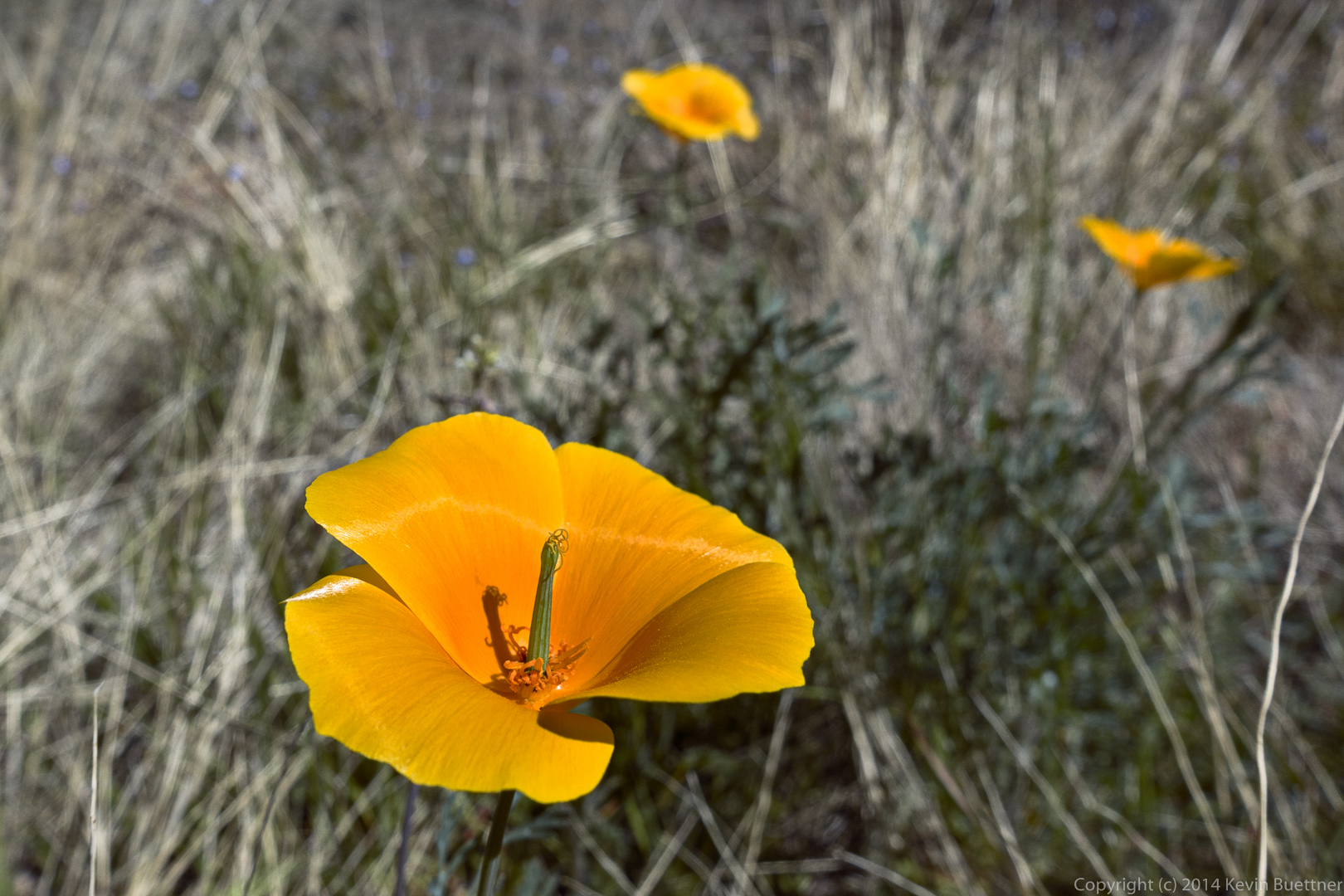 We saw a rock that looked like a baseball mitt as we hiked up the East End Trail. 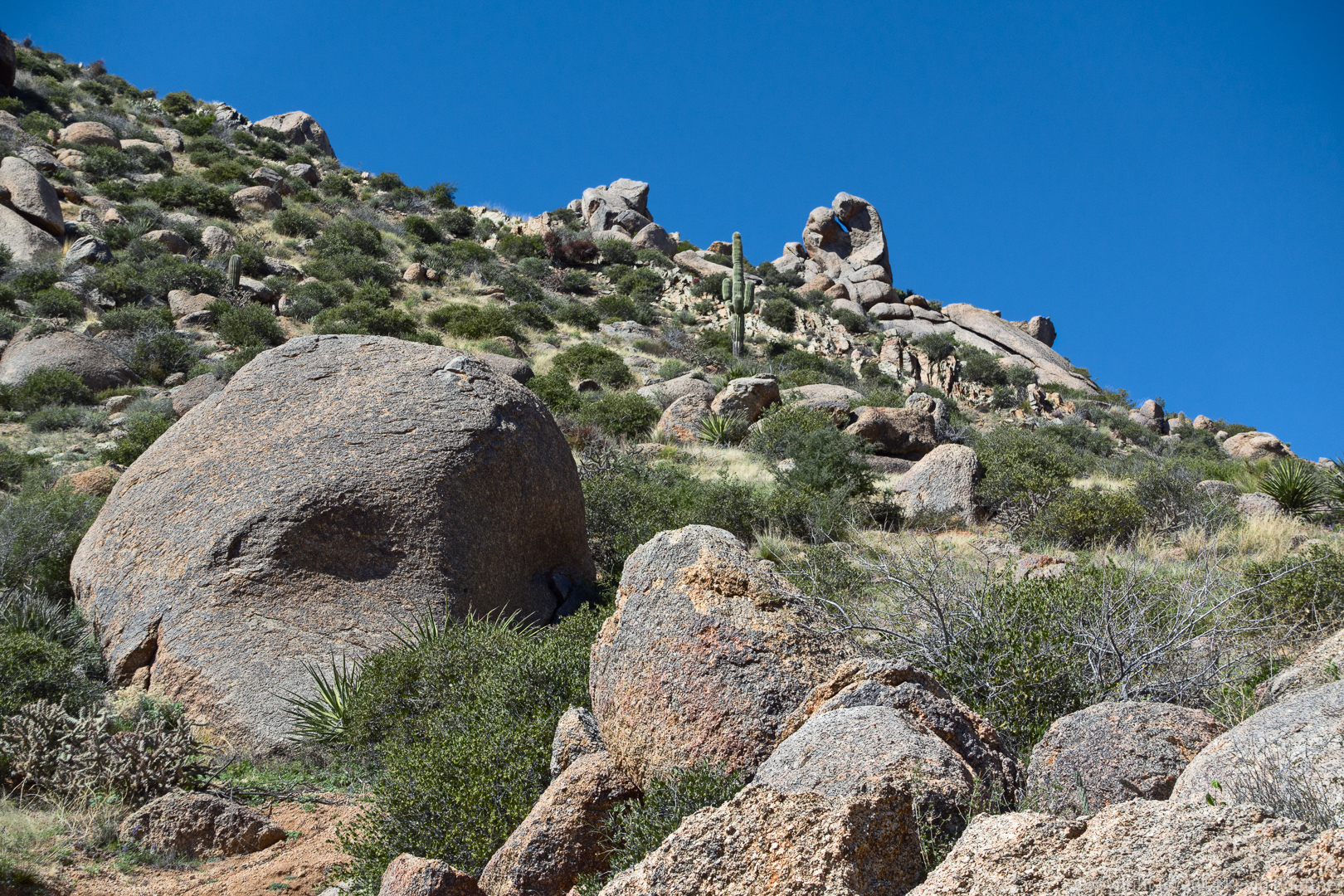