More photos taken during our hike at Devil’s Garden (in Arches National Park) on June 5, 2013. Some of these are re-edits. Some are photos I hadn’t previously processed. These were practice for proficiency with the PPW. I tried to find a few photos with people; I need more practice at dealing with skin tones.

I think my original edit was better for this shot of the flowers. I spent a lot of time trying to color correct the foreground. I managed to set a and b (in Lab color space) to 0 for two points on the flowers. But once I had done that – and gotten the rest of the colors to look reasonable – the flowers weren’t as interesting as they might have been. I ended up adding in some color on the petals late in the process. When I was done, it looked too warm and too saturated too, so I took steps to remedy that. I think it’s okay, but I like my original edit better. 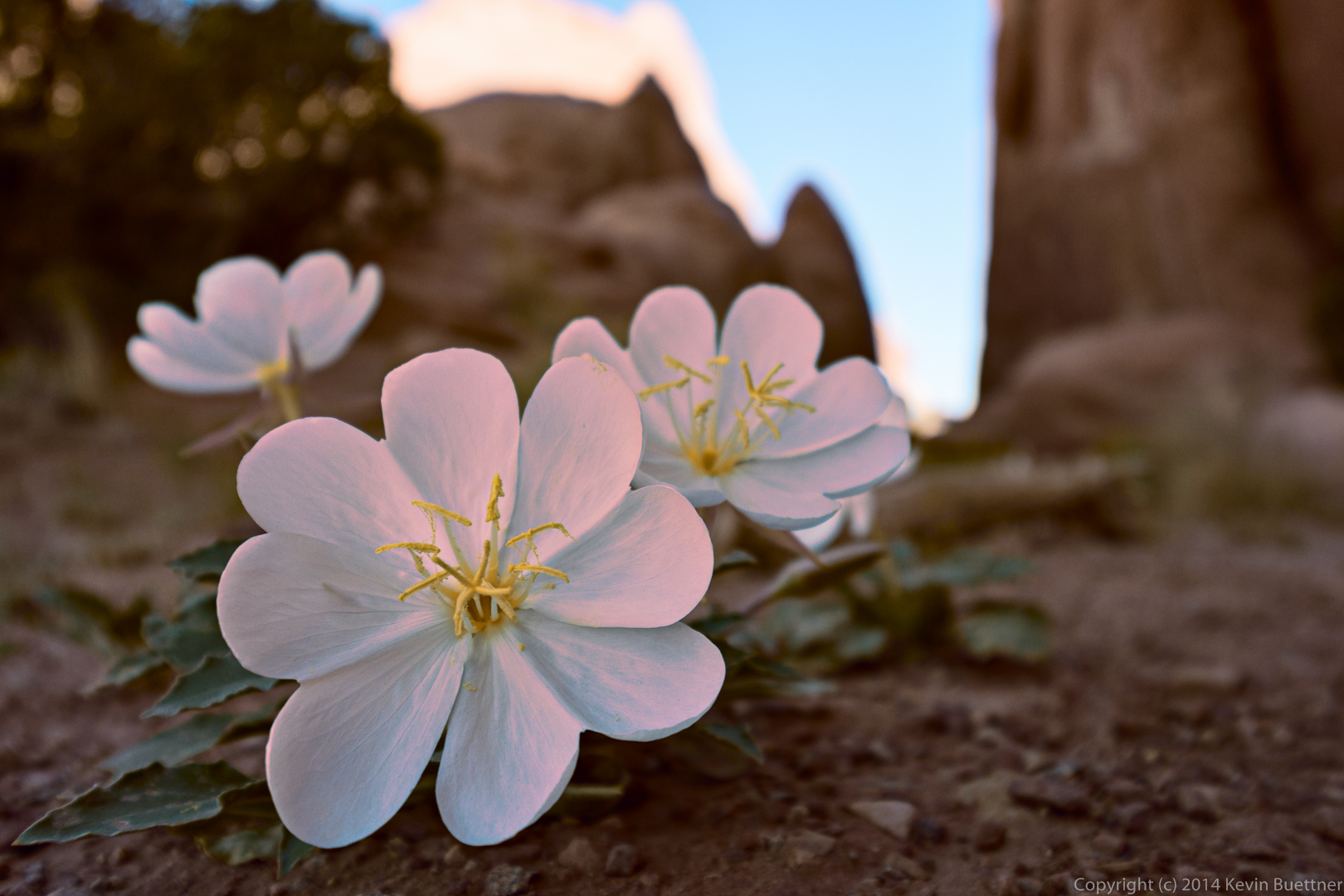 I tried to do several of these quickly. In theory, a proficient practitioner of the workflow can finish a photo in three minutes. I’m not there yet, but I did several of these a lot faster than normal. 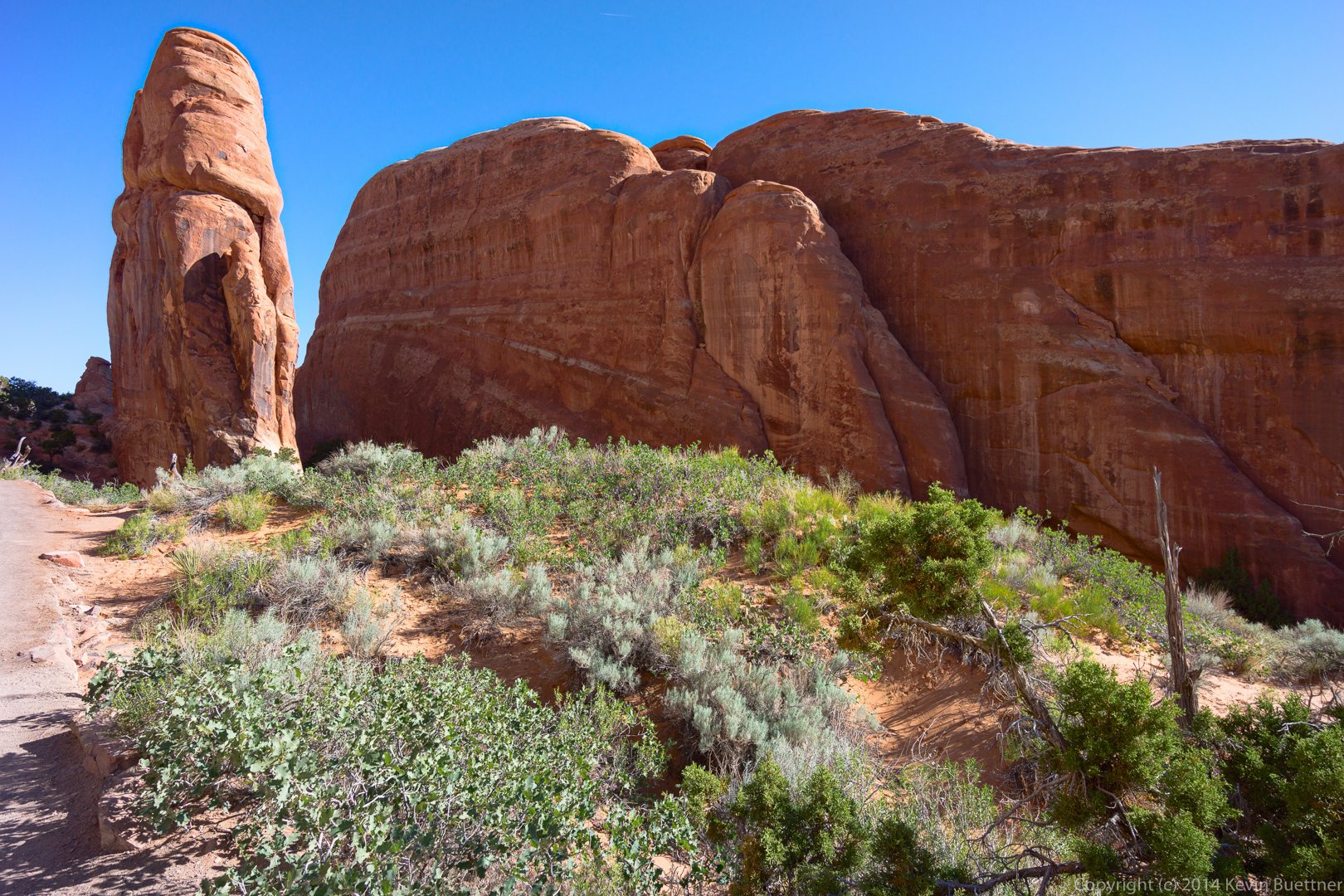 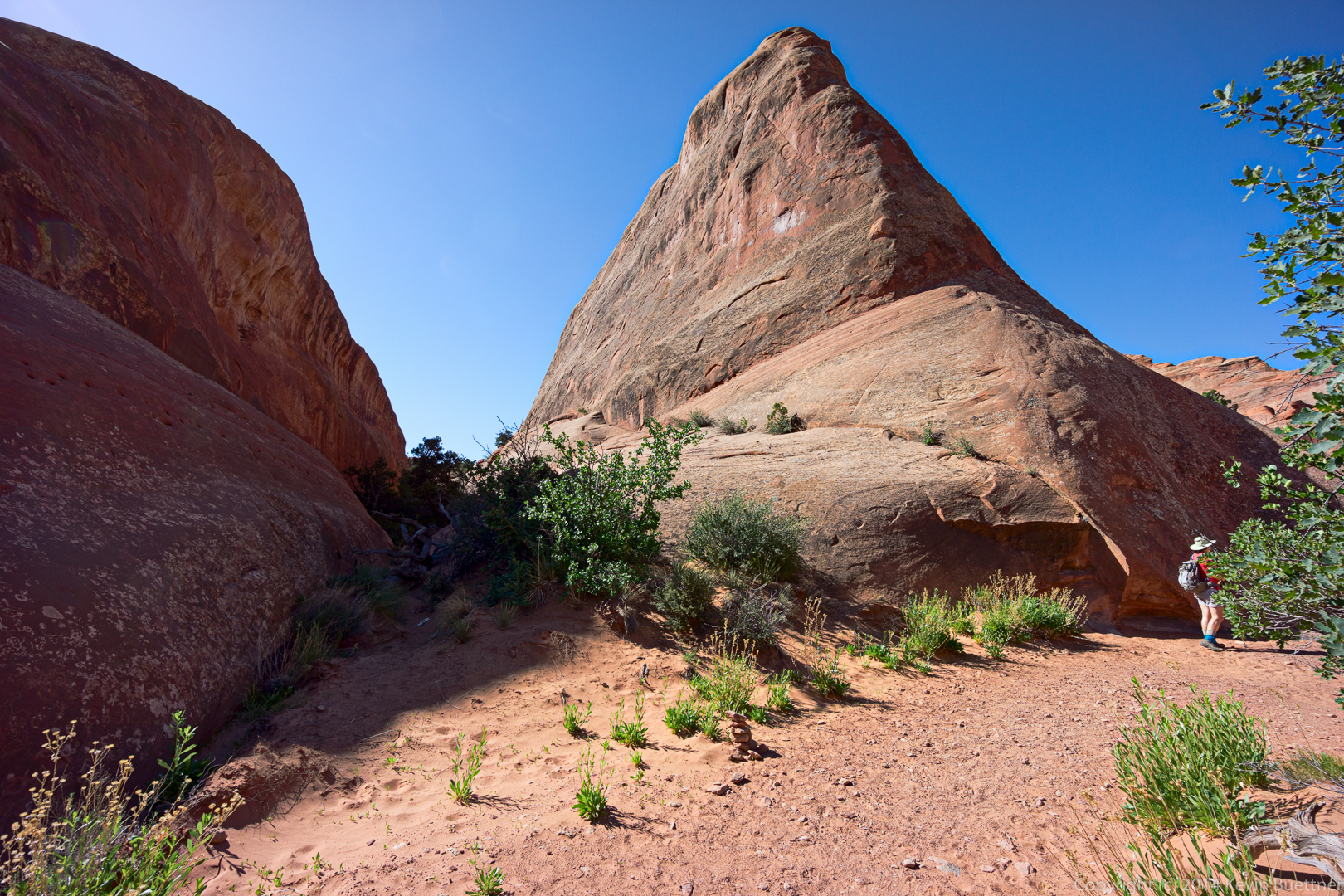 Here’s a link to my previous edit of this Juniper tree. It’s a lot more saturated than this version. 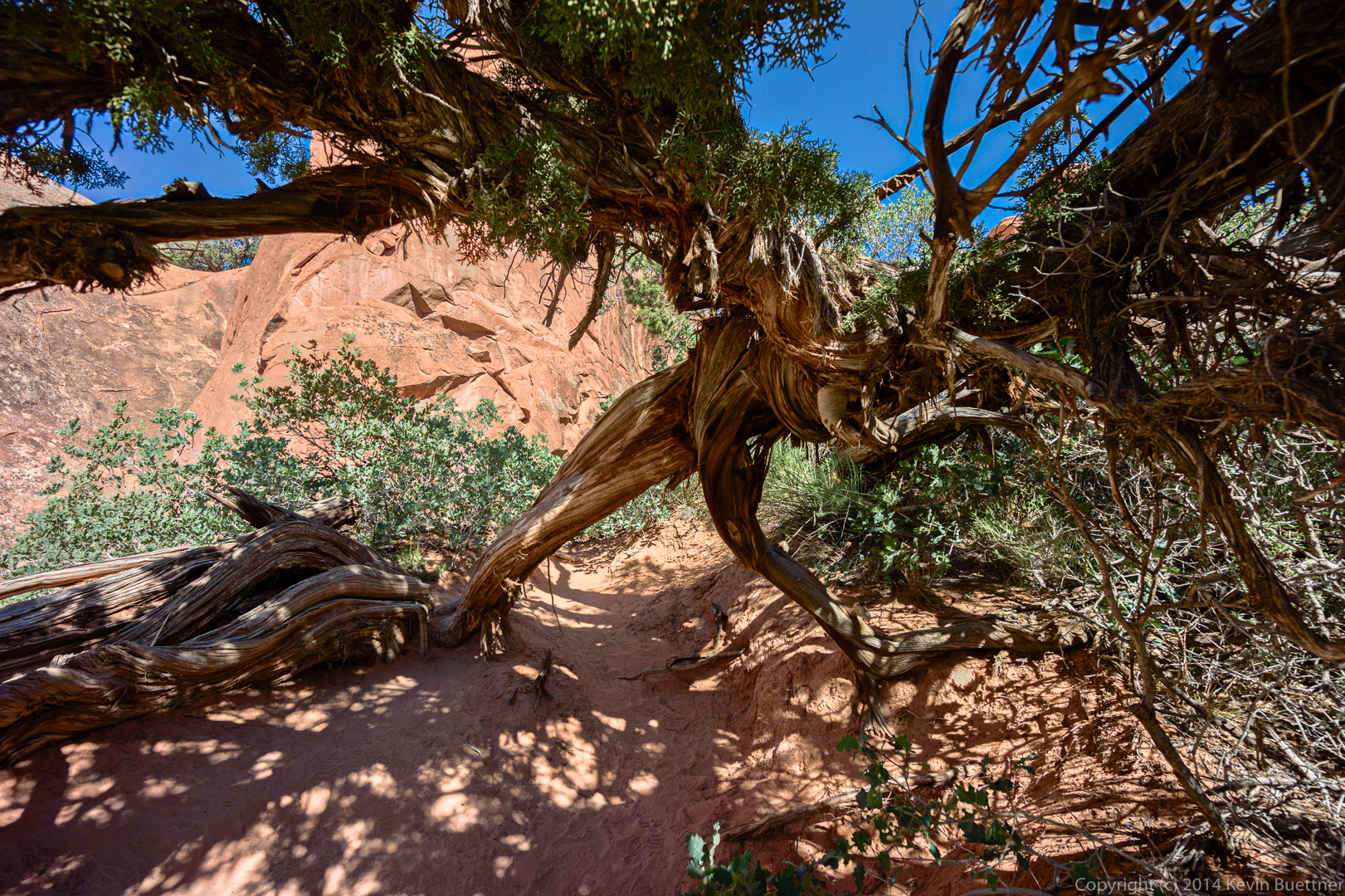 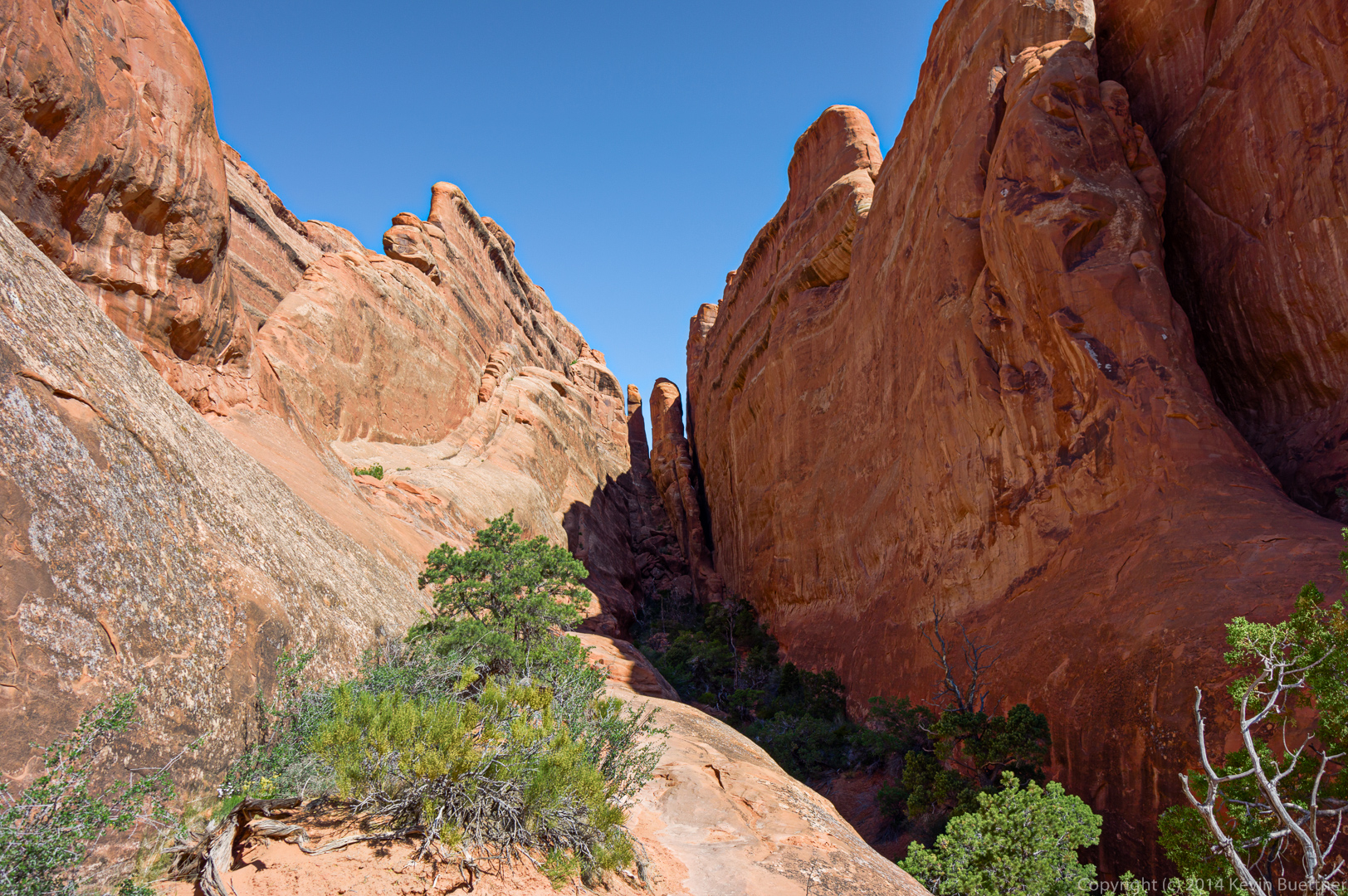 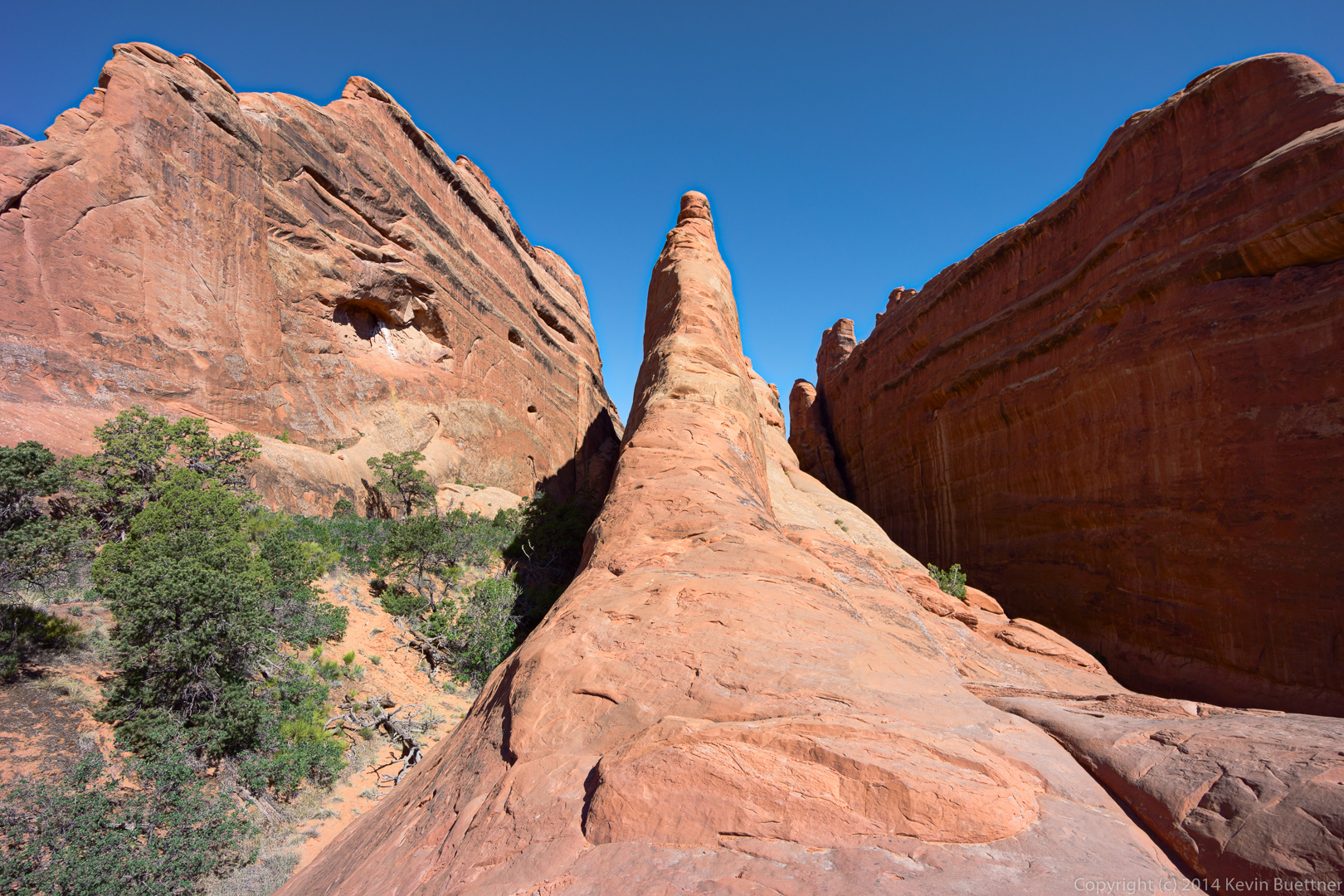 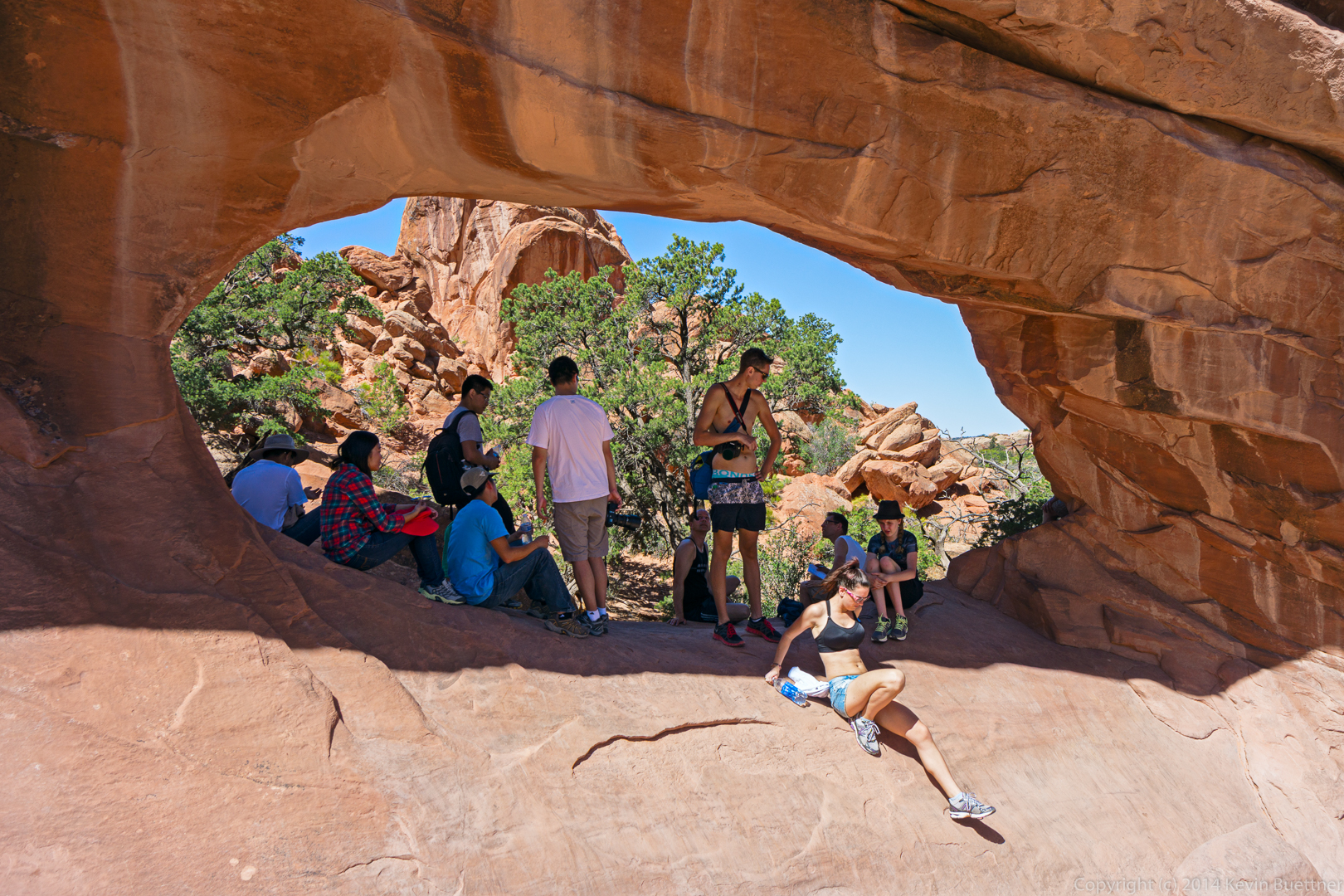 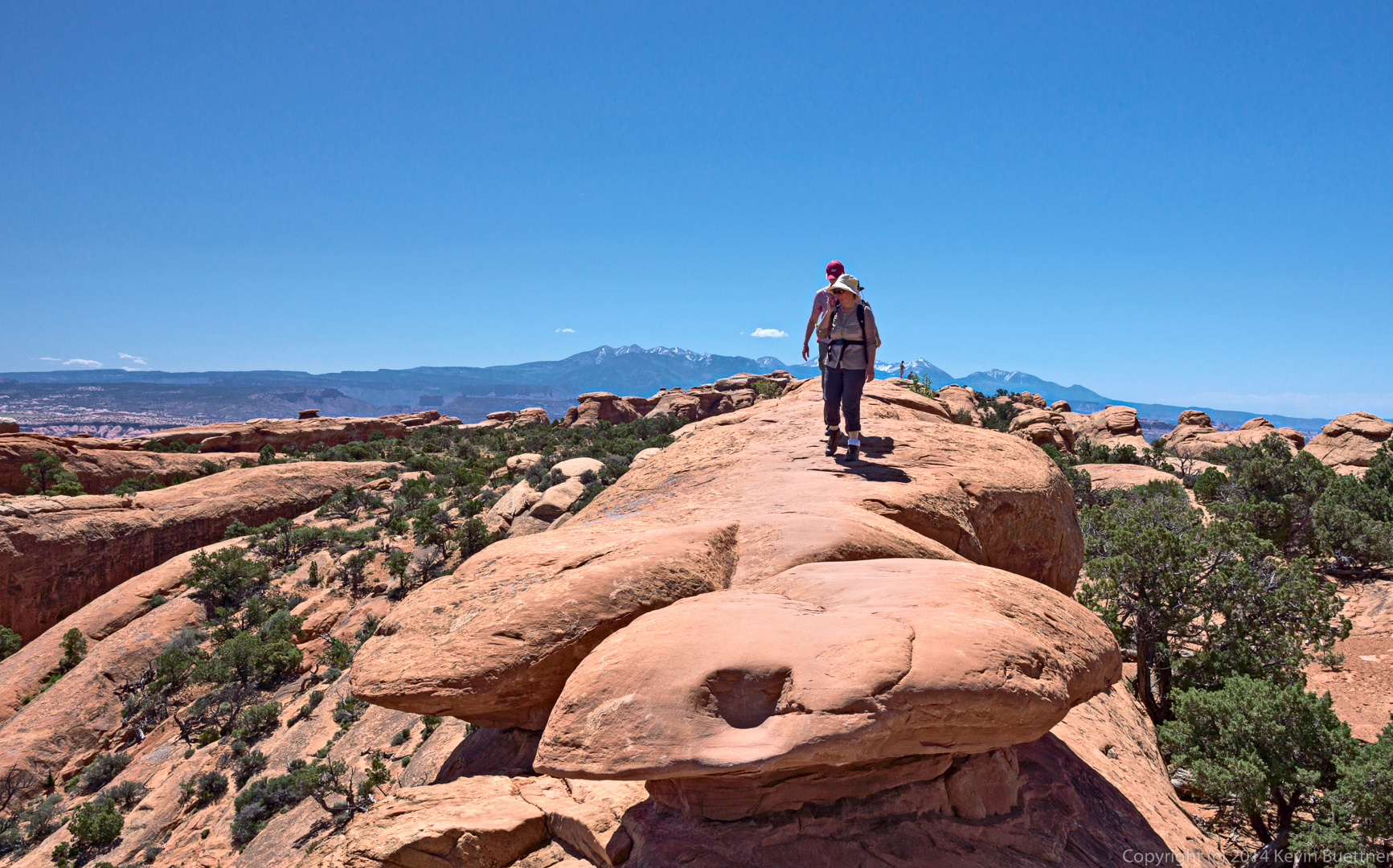 This is Partition Arch: 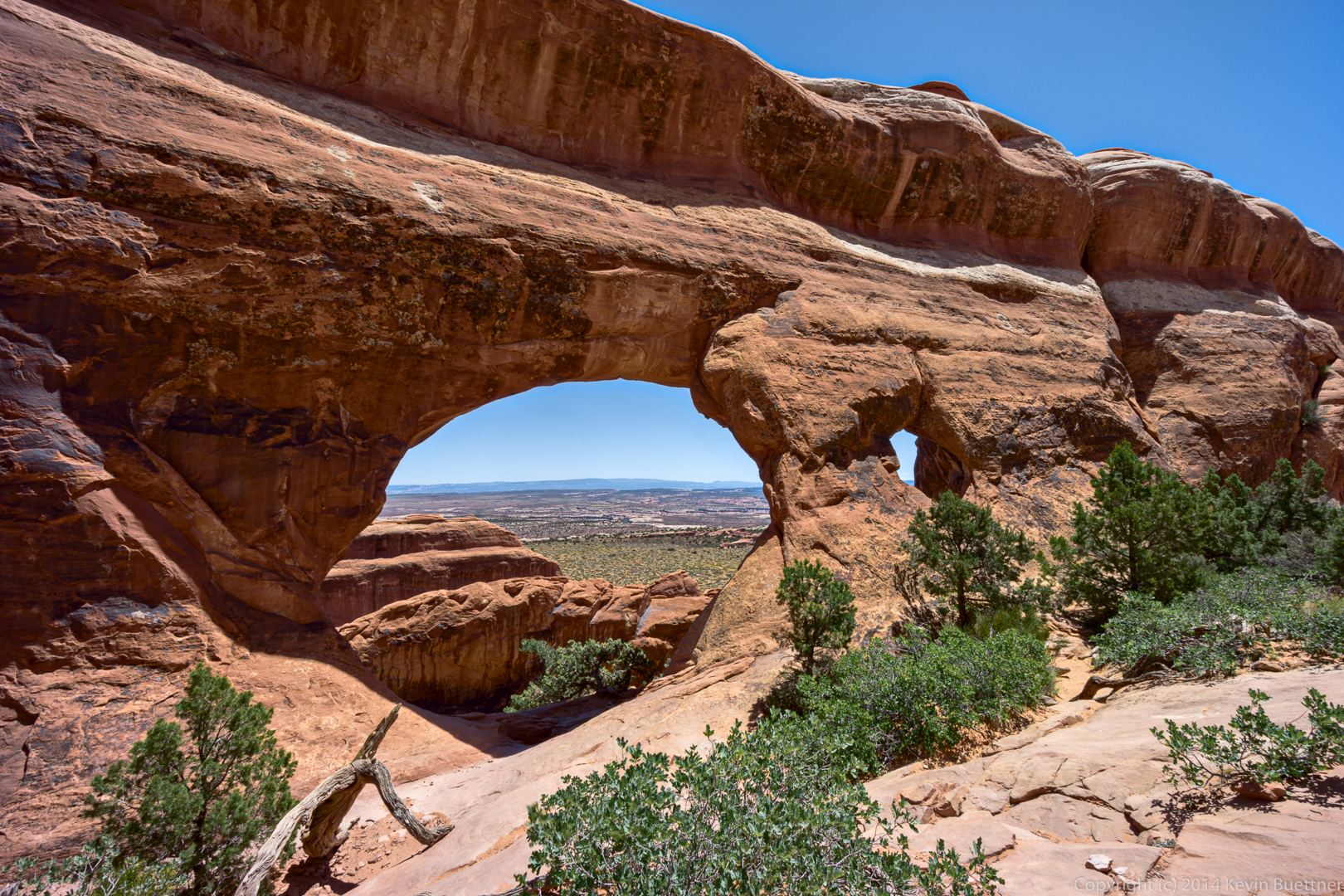 Marilyn sitting on the “ledge” on the other side of Partition Arch: 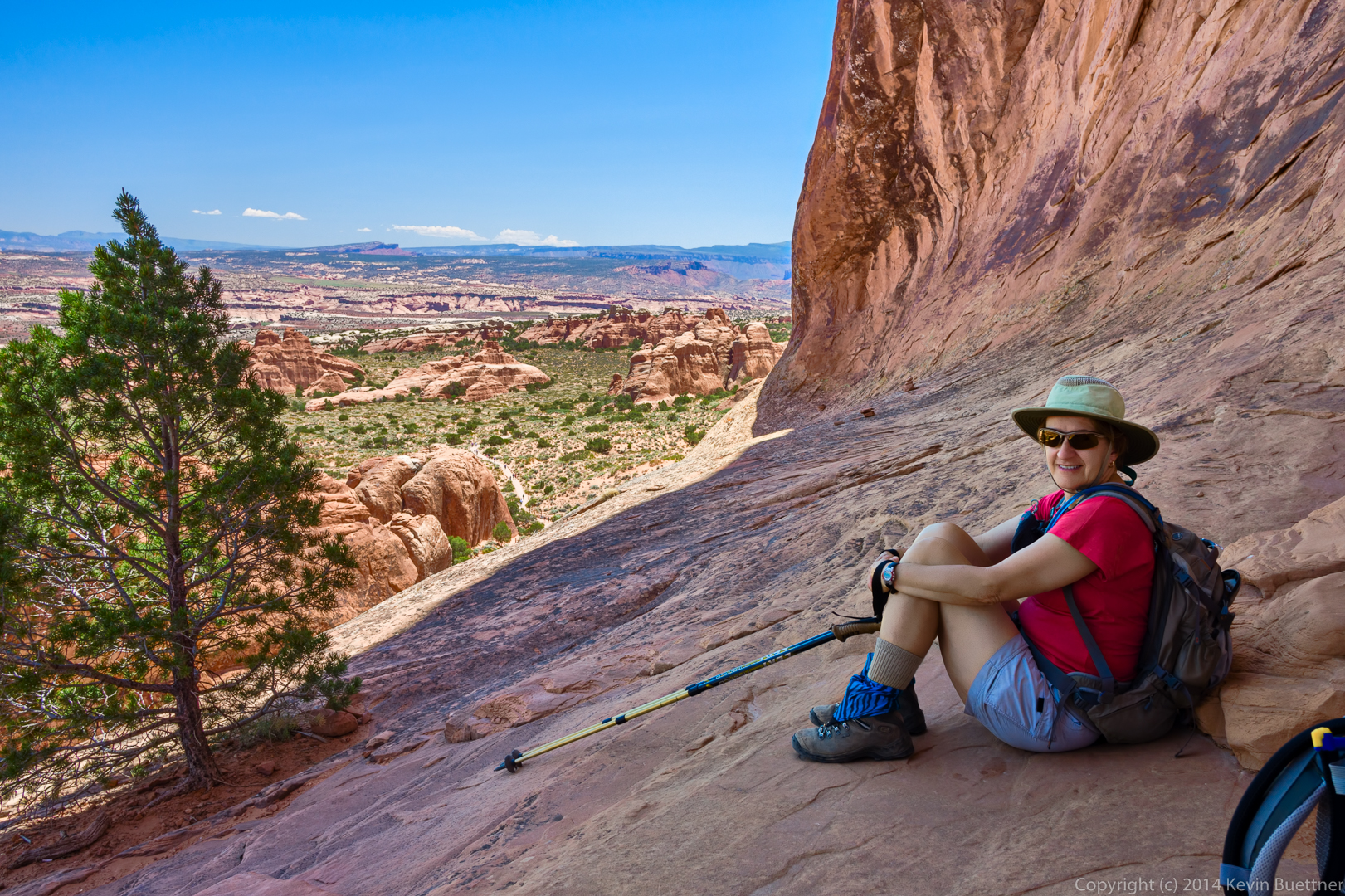