New Edit of “A View from the Pemberton as Dusk Approaches”

I’ve been re-editing photos that gave me trouble in the past.  This is my current attempt, below, of a photo I had taken while on a bike ride using my Sony RX100 back in September 2012.  I’m still not especially happy with it, but I think it’s a lot better than my earlier attempt.  Perhaps my editing technique will be even better in a couple of years? 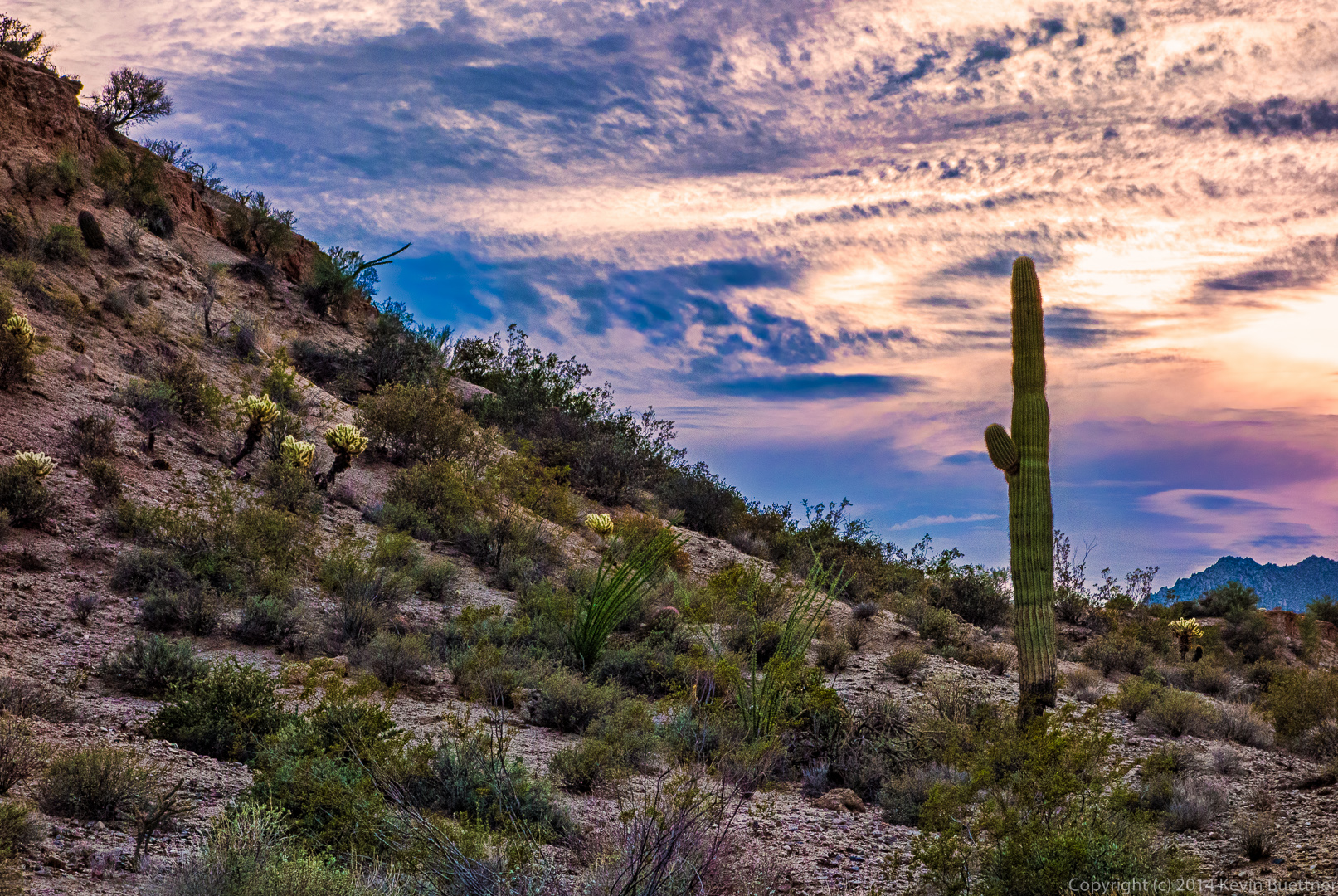 Here is a link to my earlier attempt.  If you click on the photo above, you should be able to directly compare the two in the lightbox.

I took this shot at around the time when I started shooting RAW, but was still unsure about RAW file processing.  For a while, I had my camera set to save both RAW and JPEG files. I don’t do this any longer, but having this file provides me with an opportunity to show what an out-of-camera JPEG looks like.  The only thing that I’ve done to this file is to scale to a smaller size.  This is the -0.7 EV exposure.  I had considered posting the 0EV exposure, but it’s not all that much better; the sky is more blown, but the foreground is very slightly lighter. 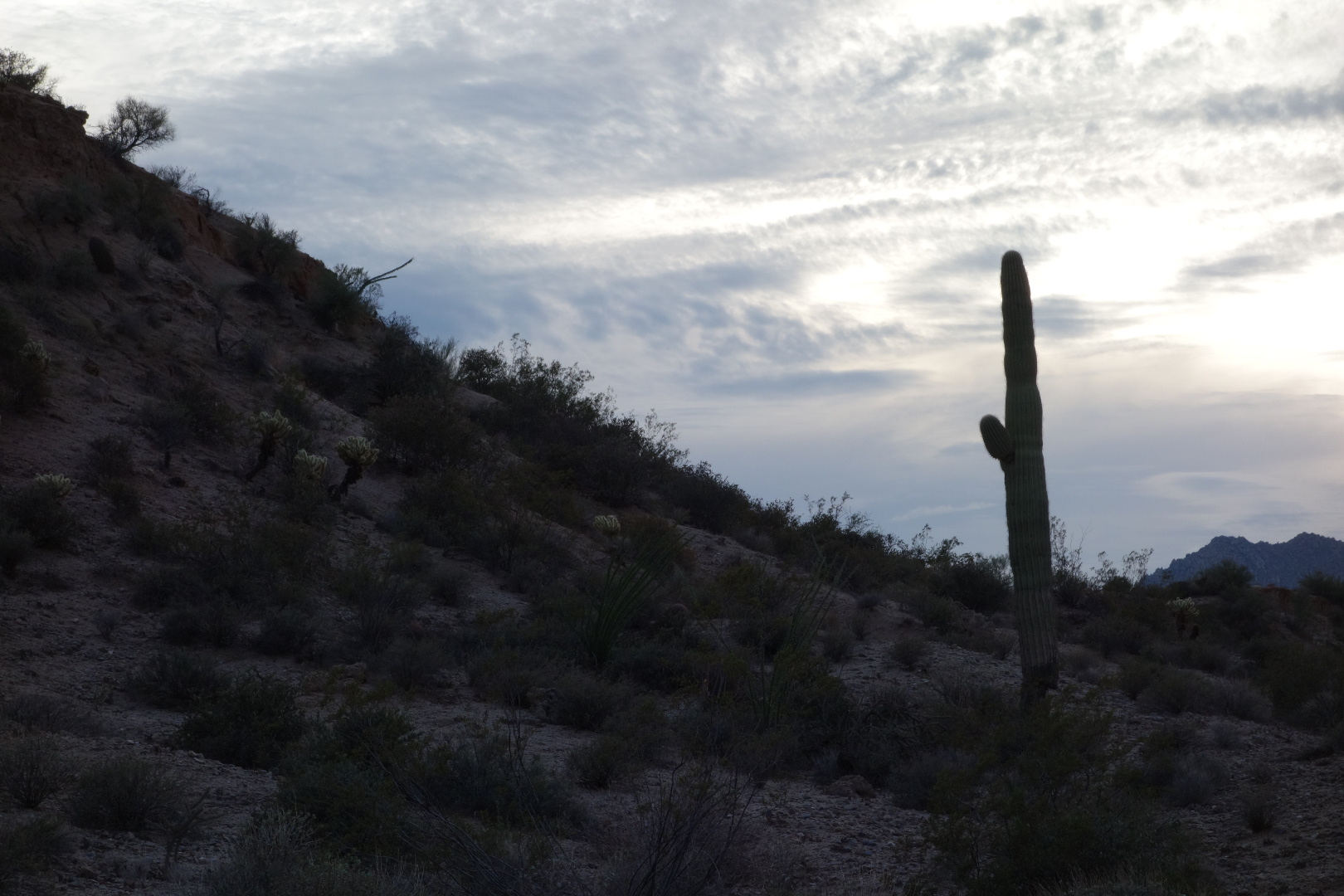