I took these photos about a year ago.  I wasn’t especially happy with the way the original edits turned out, so I decided to edit a few of them again.  Only one of these, the first one, is sort of an re-edit of one I had done earlier.  It’s not technically a re-edit, since I used a different set of exposures, but it looks very much like one of the photos I had originally posted. 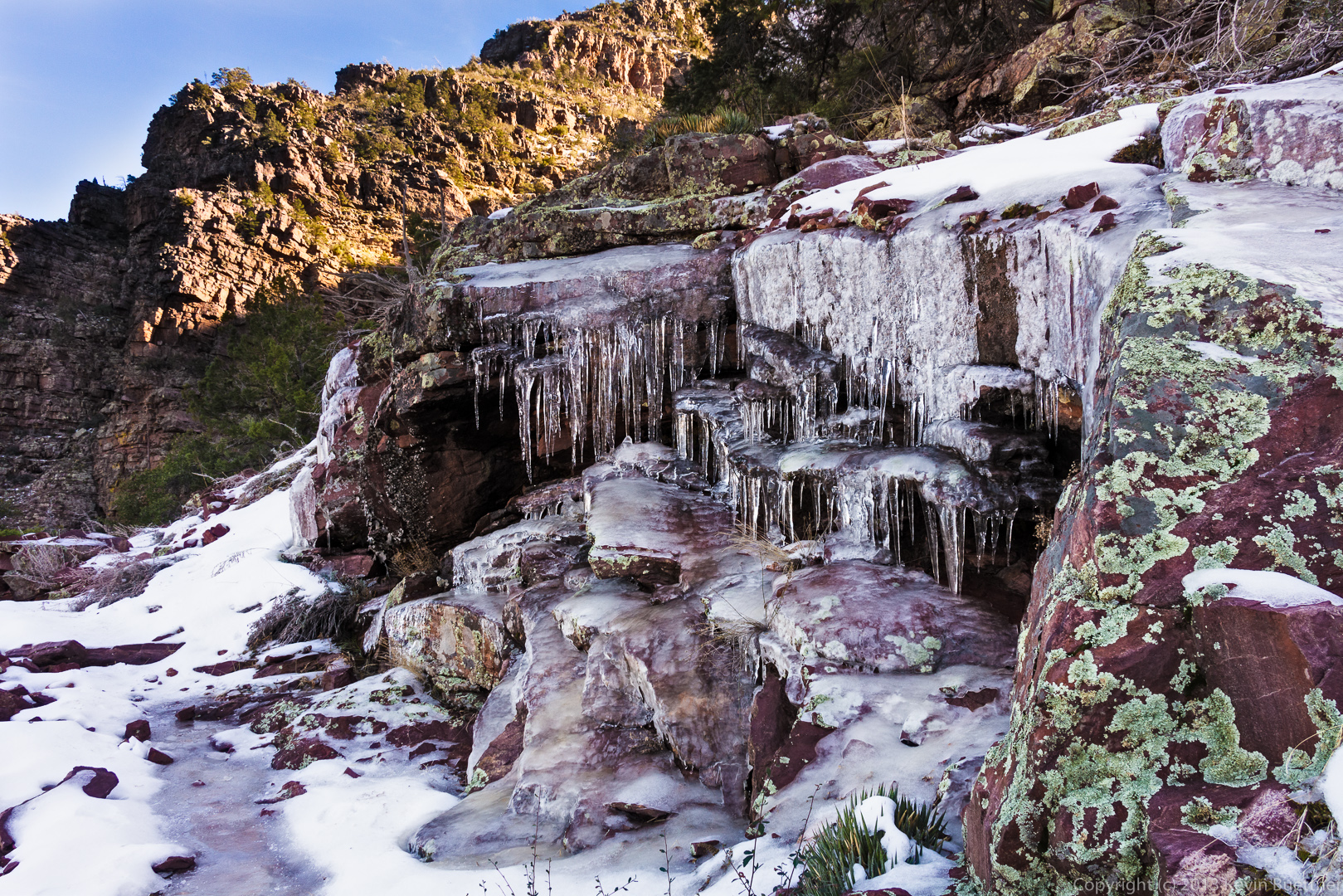 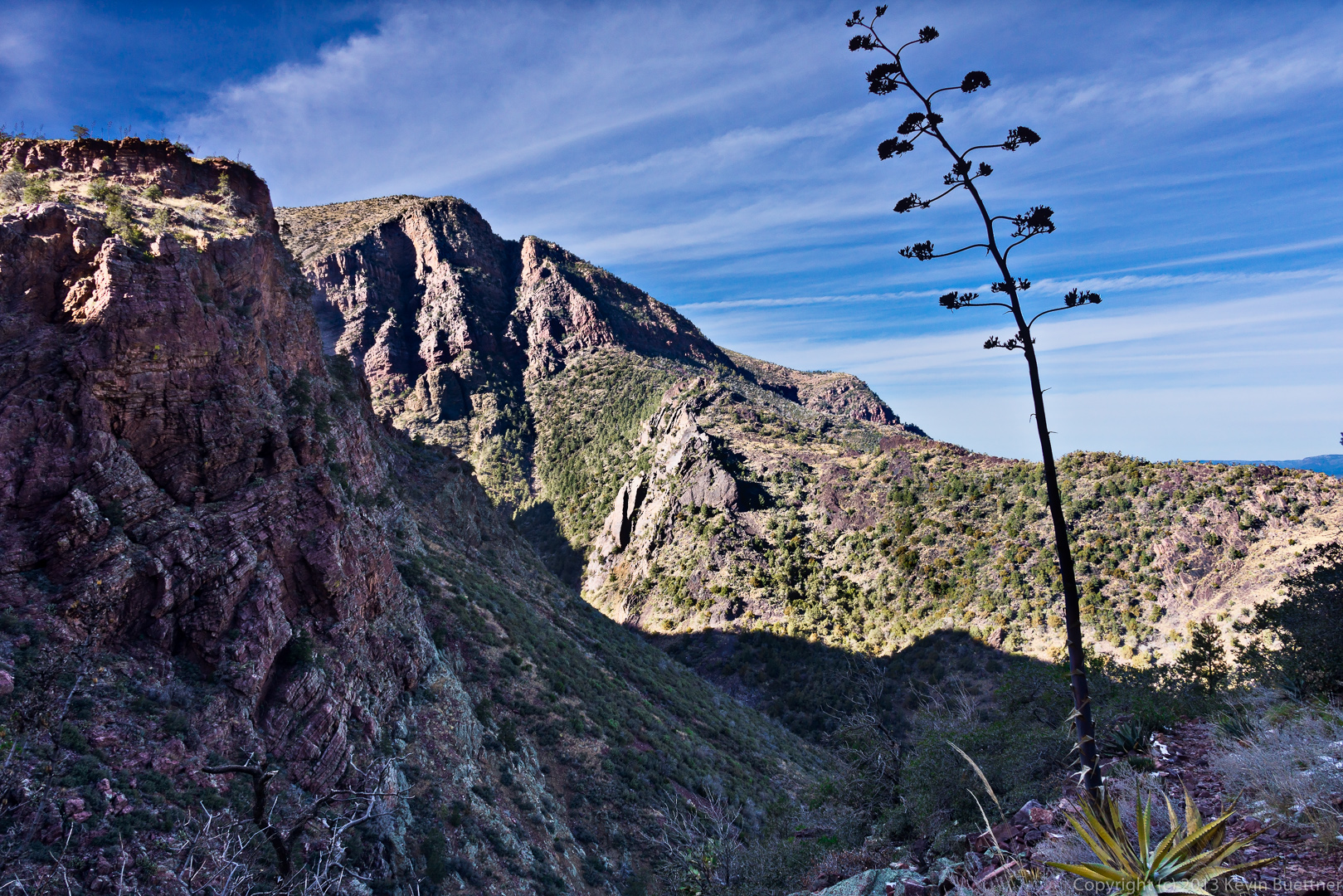 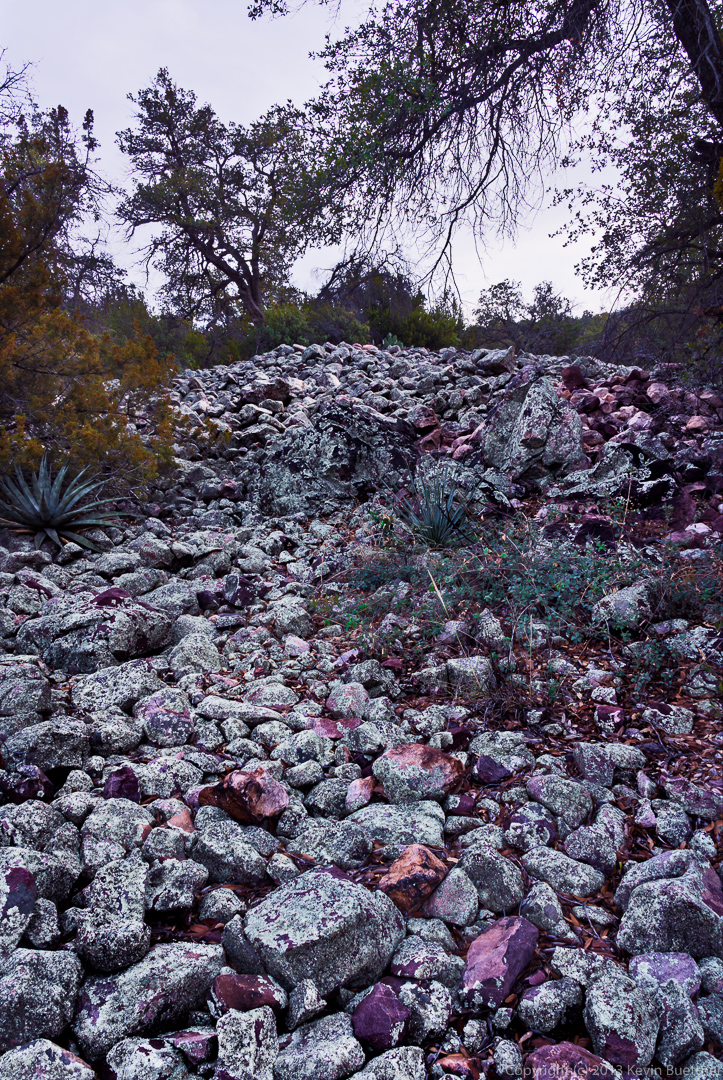