This is Marie writing…

I heard that Grandma wanted to hear about the art award I won.

My art teacher emailed me a short list of art contests around the beginning of the school year. I think I was too late to start the other contests she suggested, so the Scholastic Art & Writing Awards ( http://www.artandwriting.org/ ) was the only contest that was actually available. I was busy with other things during school and had no clue what to enter in the contest, so I didn’t dwell on it until my winter break. Even then, I only worked on my entry for about 3 days before it was due. I was still undecided as to what I would submit as my entry, so part of that time was just playing around with ideas.

Finally, I decide to sift through my old artwork and see if there was anything I could redo (my older work, as it was, was not an accurate representation of my ability and certainly not contest-worthy). I found this: 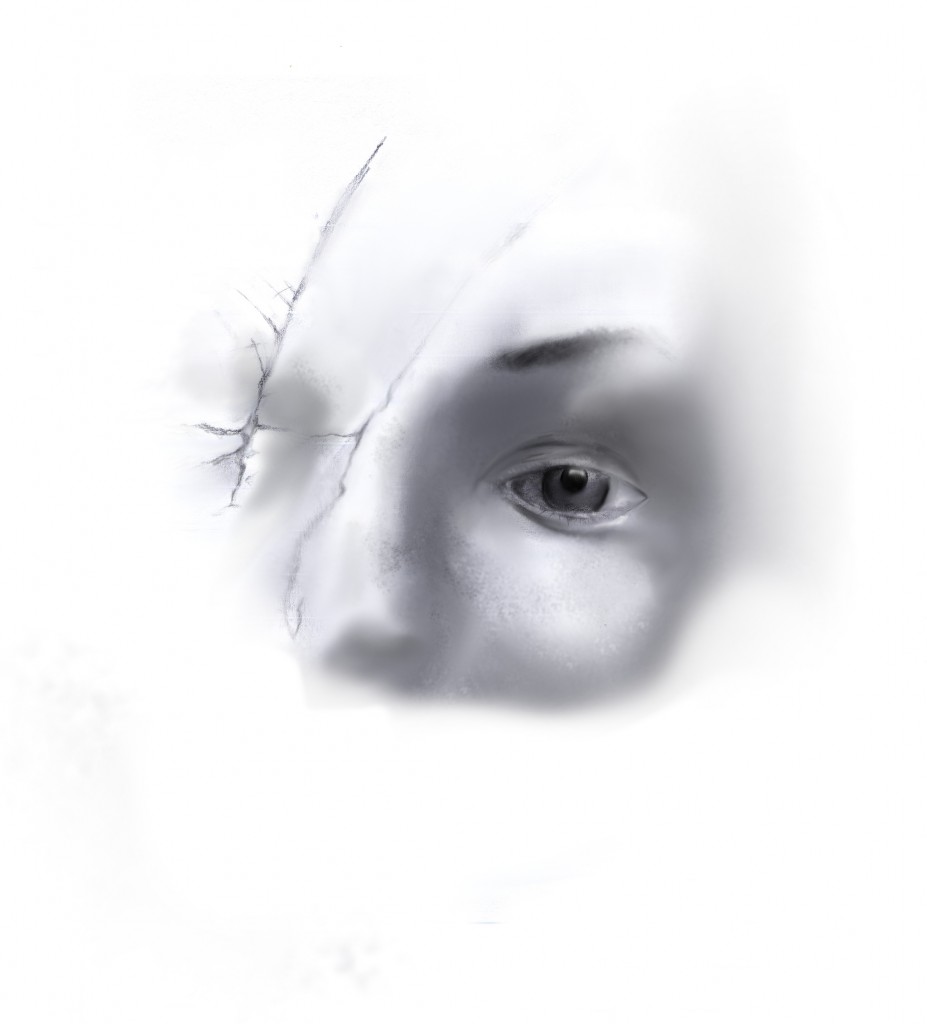 This drawing (September 2010) was drawn on lined paper, then edited on GIMP. It is of a still from a video trailer for the video game Halo: Reach, “Deliver Hope”. I really liked that video and the whole story surrounding the game, although the video only makes sense if you know the story. Concerning my picture, the significant part of the video was when a soldier is injured by a grenade explosion. The soldier falls to the ground, and the camera shows her eyes mirrored in her cracked visor. ( http://thegamingliberty.com/wp-content/uploads/haloreach_trailer.jpg )

This drawing, I decided, had potential in the contest if I did an adequate job updating it. I started from scratch and redrew the basic picture before I began adding color. I was frantic to meet the deadline, so I worked after breakfast into the night on the day before it was due. The day it was due I finished it up. This was the first Friday of 2013. 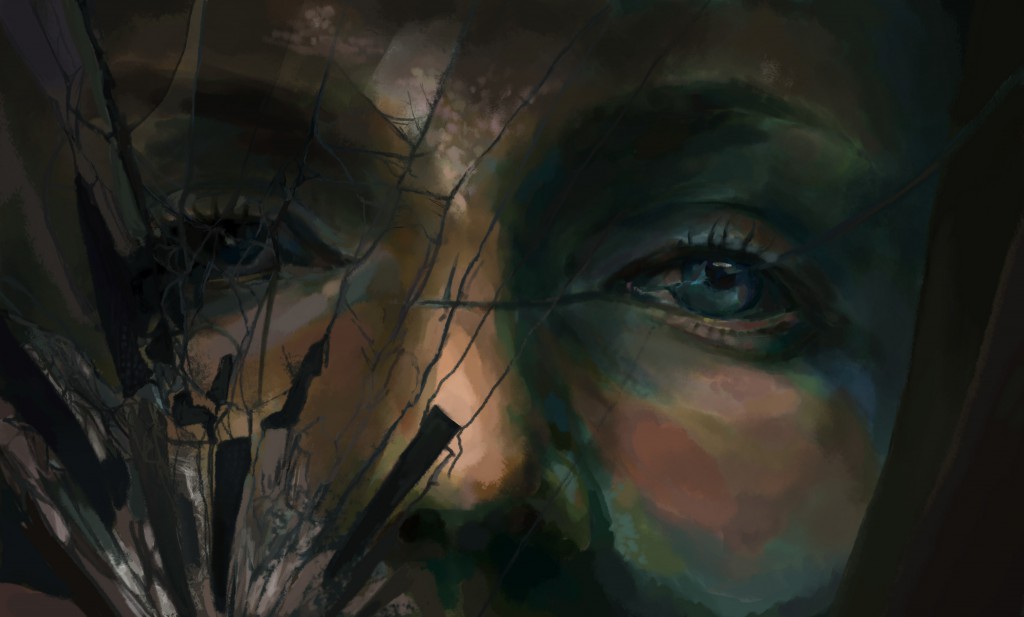 I finished submitting and uploading my entry on the contest website. All that was left was the release form. I signed it, and my mother and teacher’s signature were needed on it.  This form had to be mailed to them in a few hours, and getting my teacher to sign this was out of the question. I assumed that my submission was invalid, because the release form was a necessary step in entering the contest.

I forgot about the contest after a while, but in late February I received an email notification that I won an award for the contest. I was confused and busy, so I ignored this. Then, my mother got an email, too. I was still a little confused, because that release form should’ve prevented me from getting in.

Winners of the contest are required to send in a photo, and a separate audio and video greeting. I recently uploaded those. An awards ceremony is being held at the end of May in Carnegie Hall. I’ve decided against going, but I’ll watch the webcast. 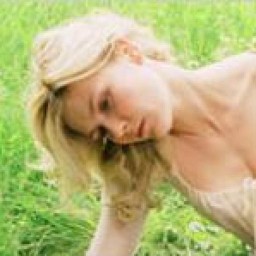