I got this photo yesterday while hiking the Sunrise Trail with Nick and Marilyn. 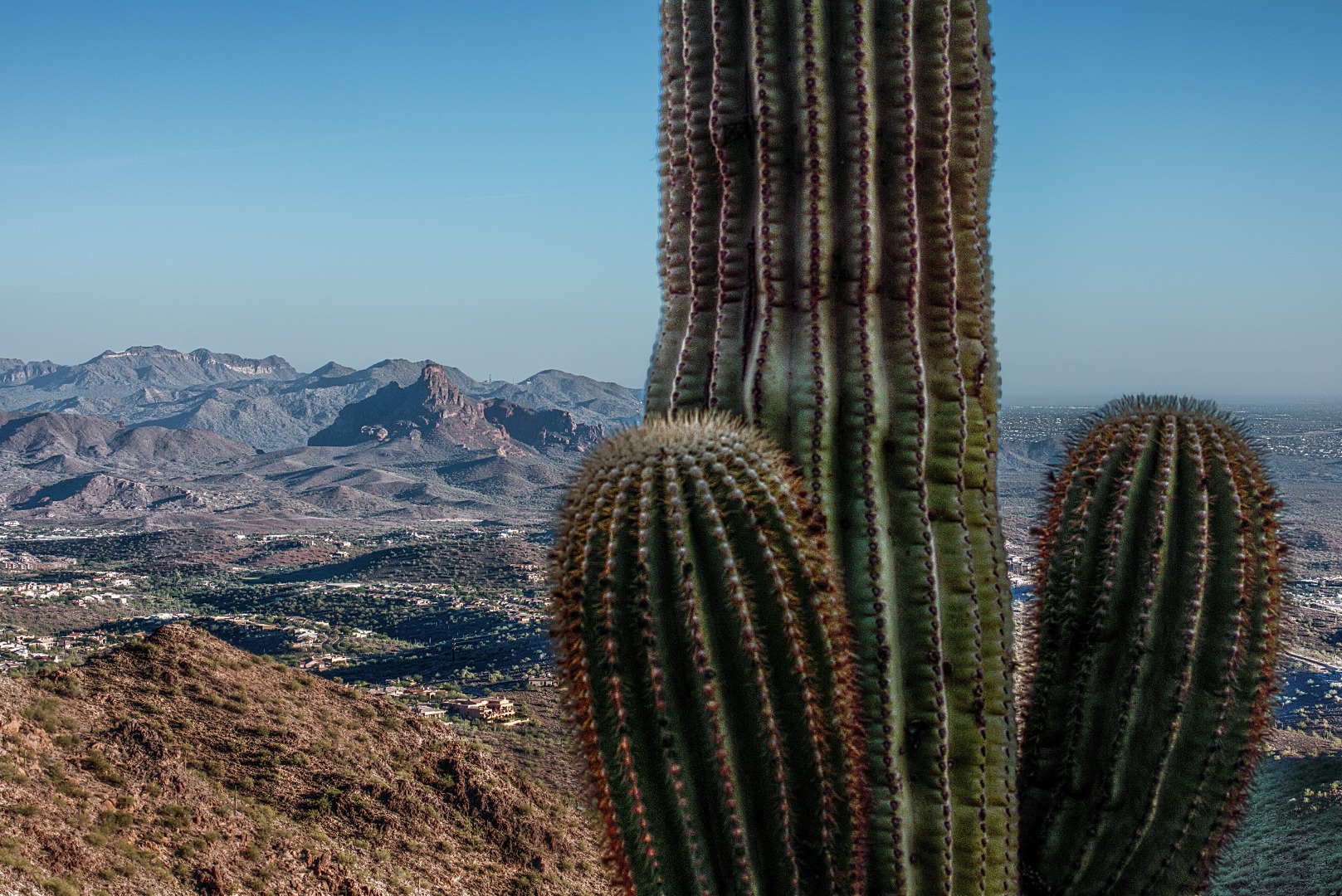 Nick had asked me, yesterday, about the “enhancements” used to create some of my photos.  The answer was highly technical, so I just said “a lot”.  For the above photo, I did the following.

This is what the layer dialog looked like when I was done with this photo.  For some photos, I will end up with ten layers or more. 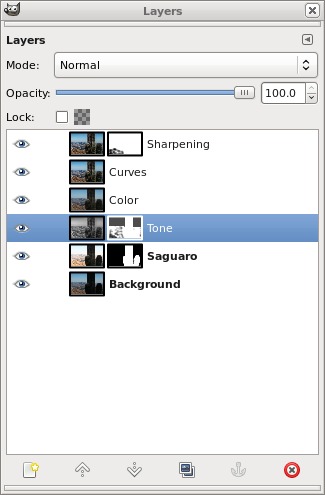