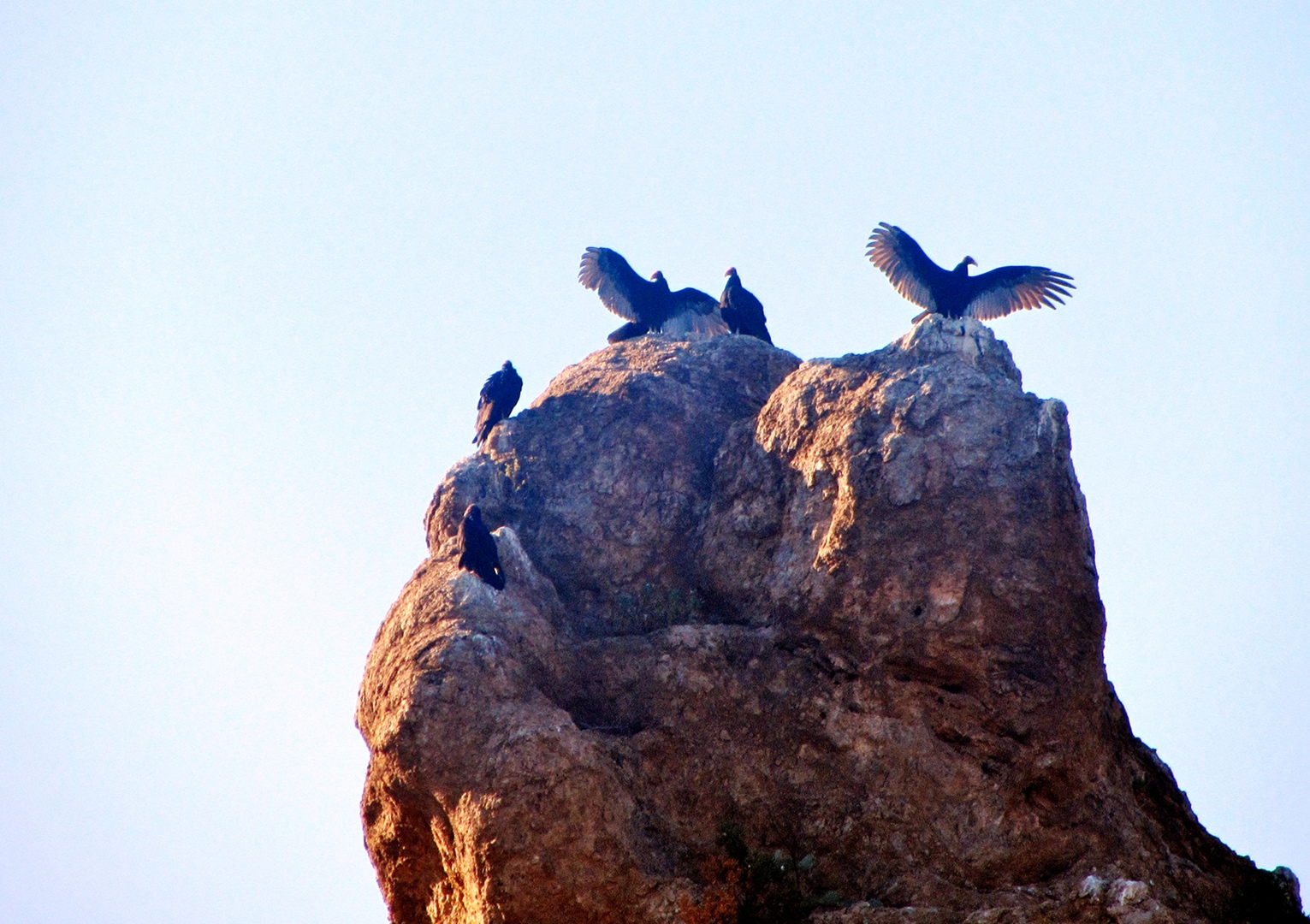 Bob took these photos at the Boyce Thompson Arboretum during the Bye – Bye Buzzards event.

These are Turkey Vultures… 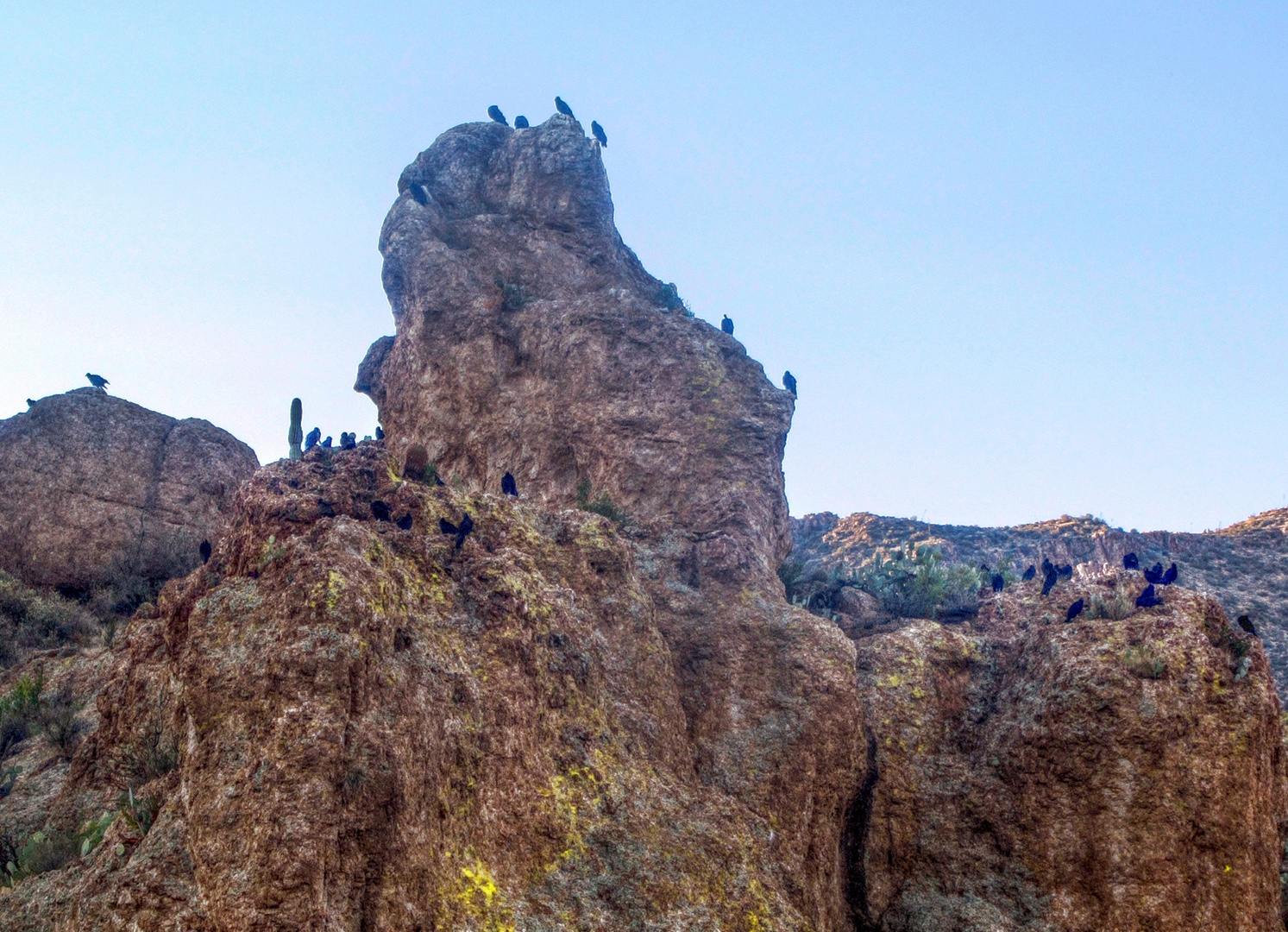 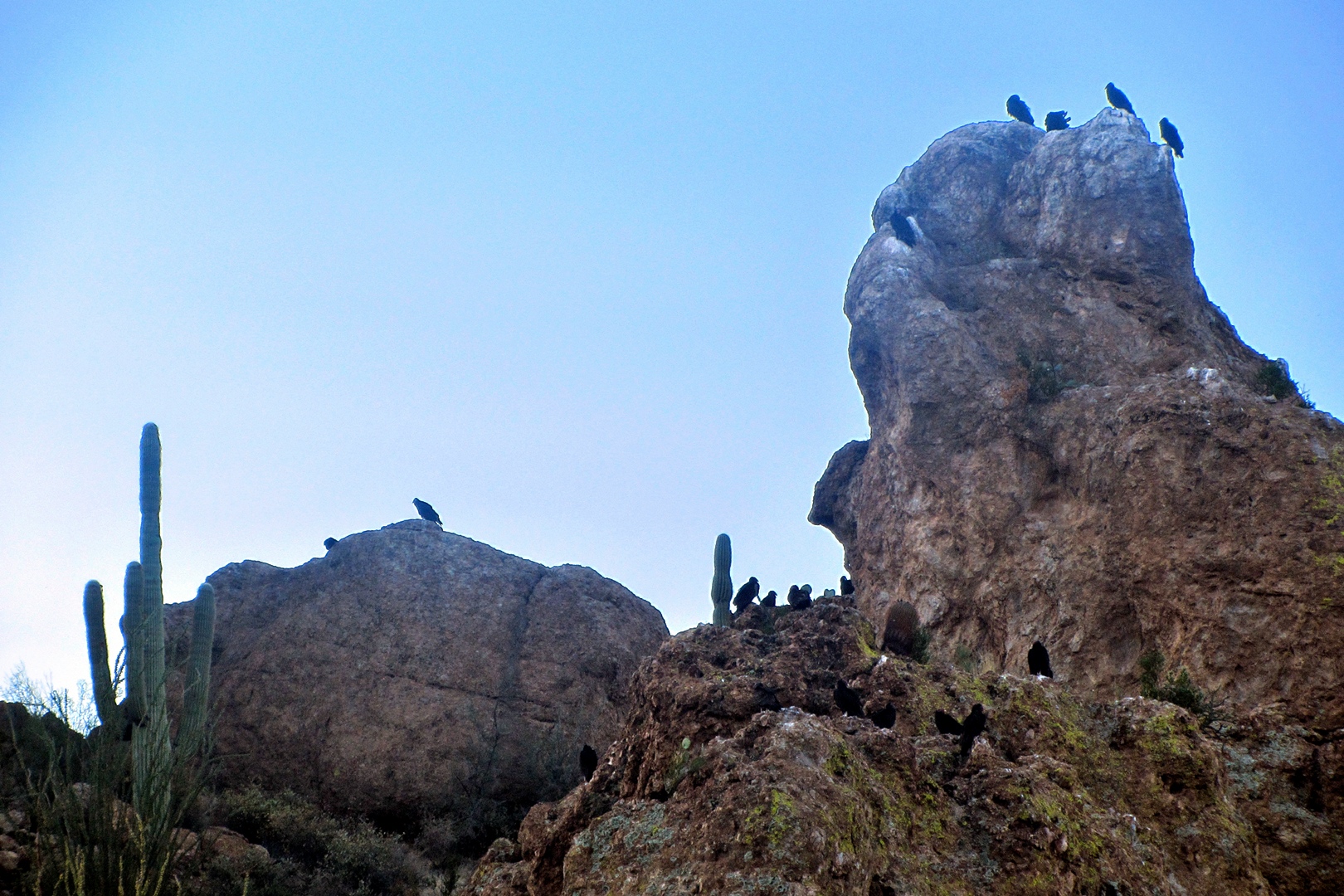 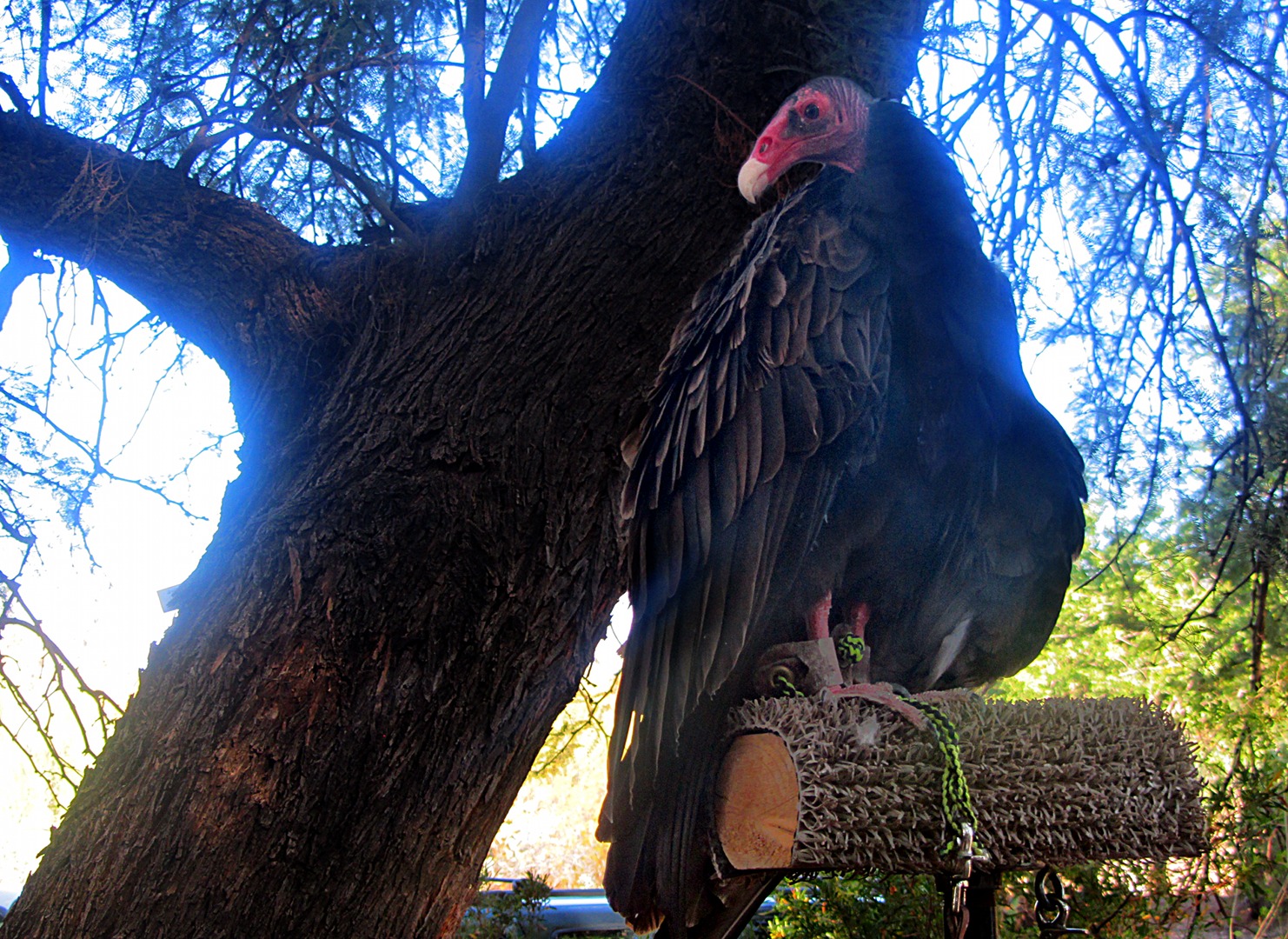 Amy Burnett has identified the birds below as follows… 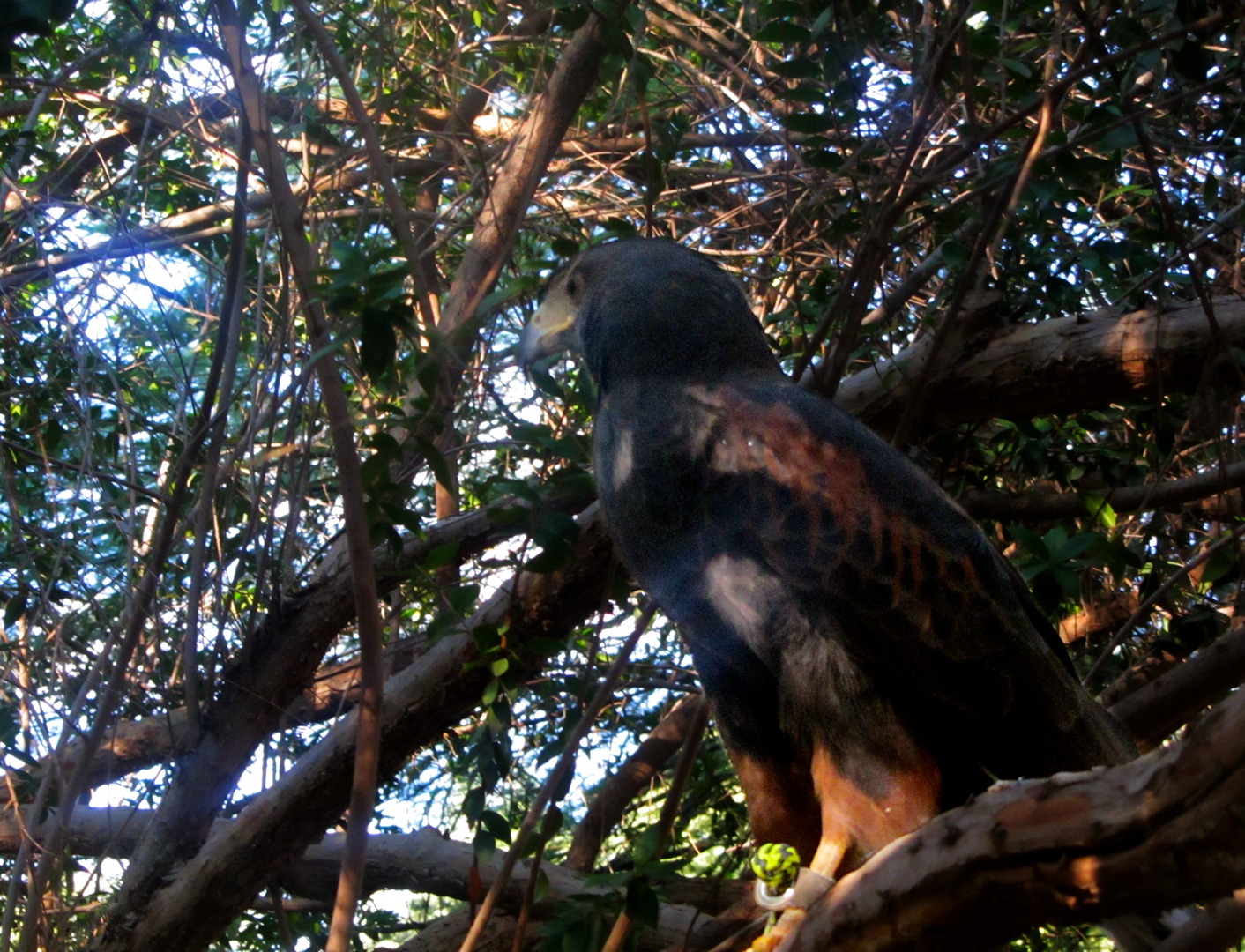 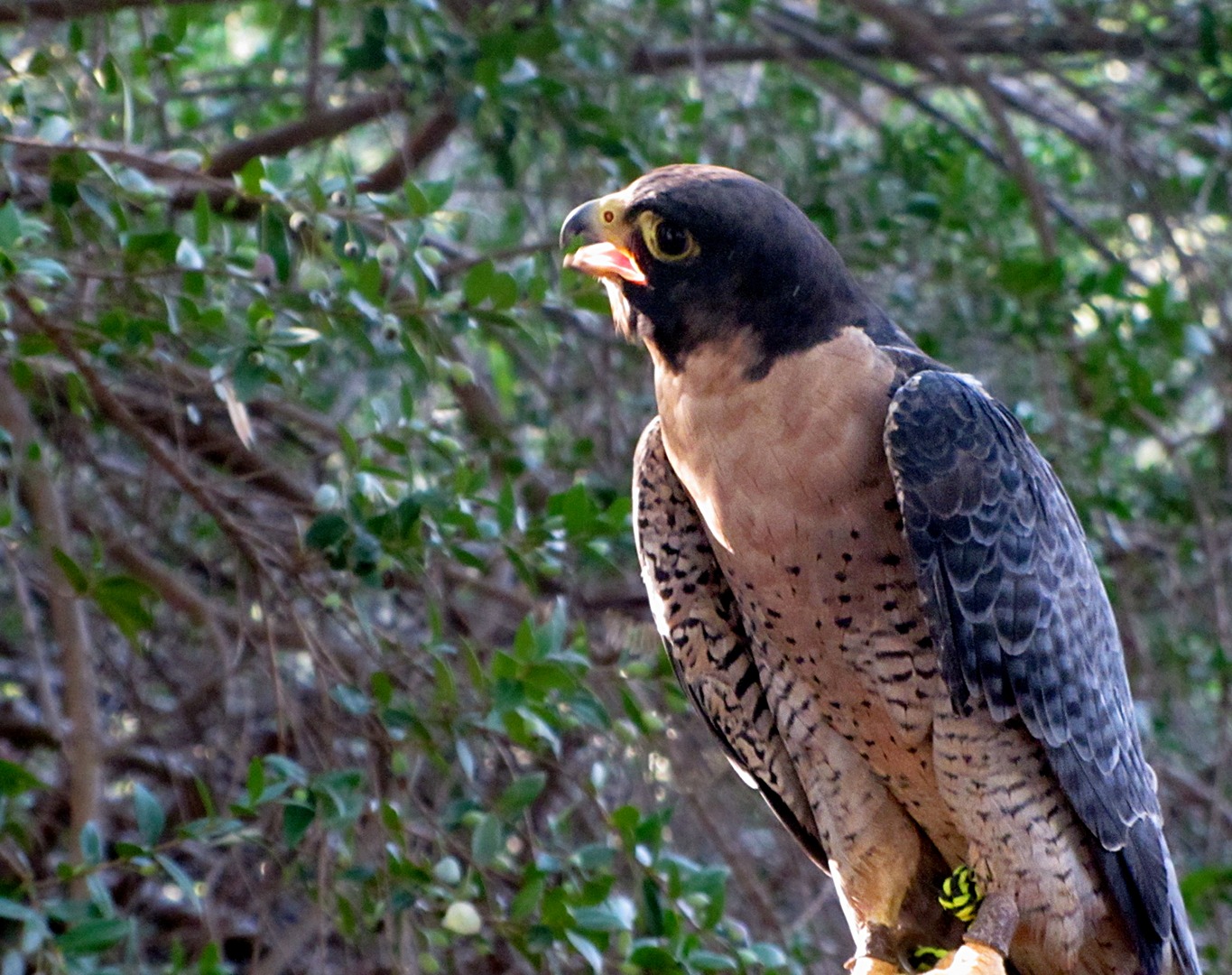 American Kestrels.  The male, on the left, has more blue than the female on the right. 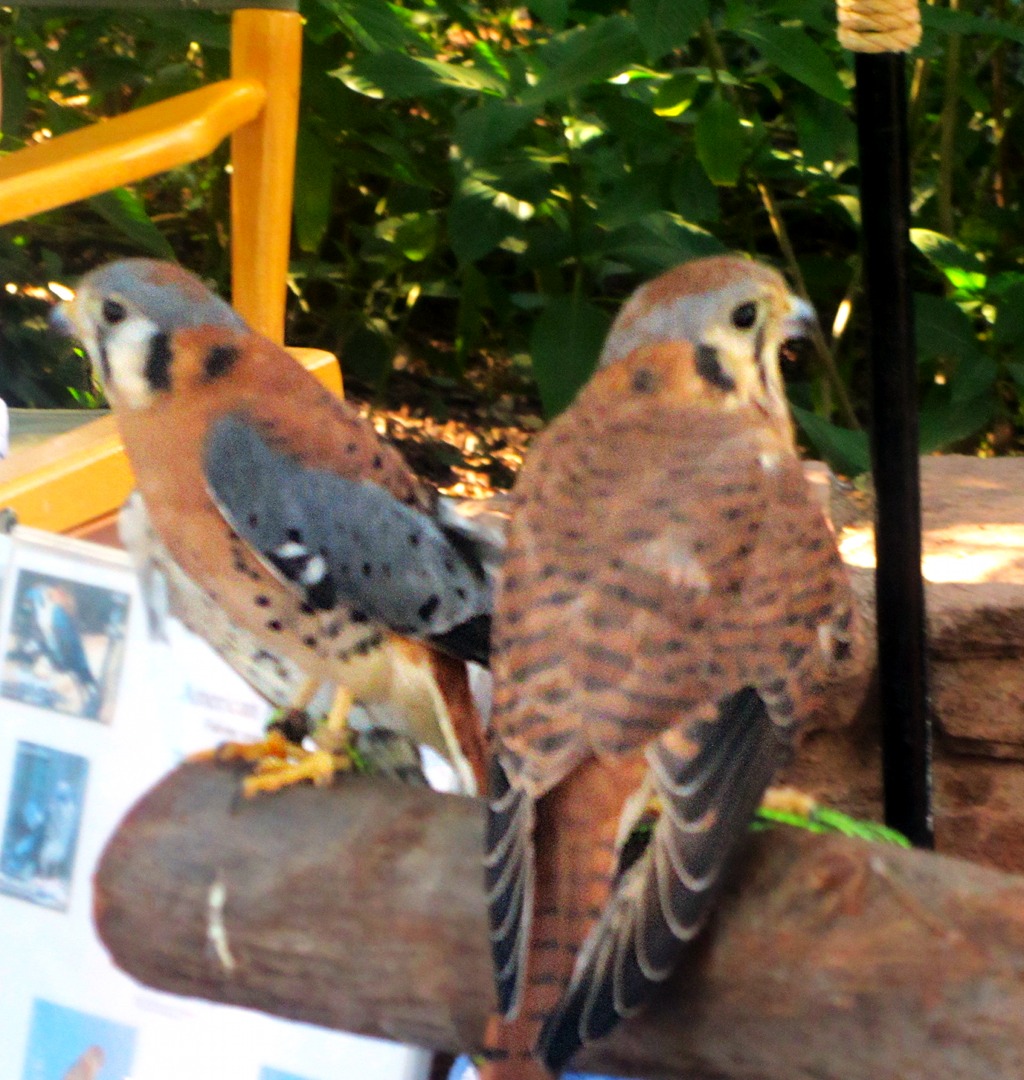 Red-Tailed Hawk, both photos, below.  (Amy says she is not certain about the last one, but I think it’s just another shot of the same bird in the photo immediately below.) 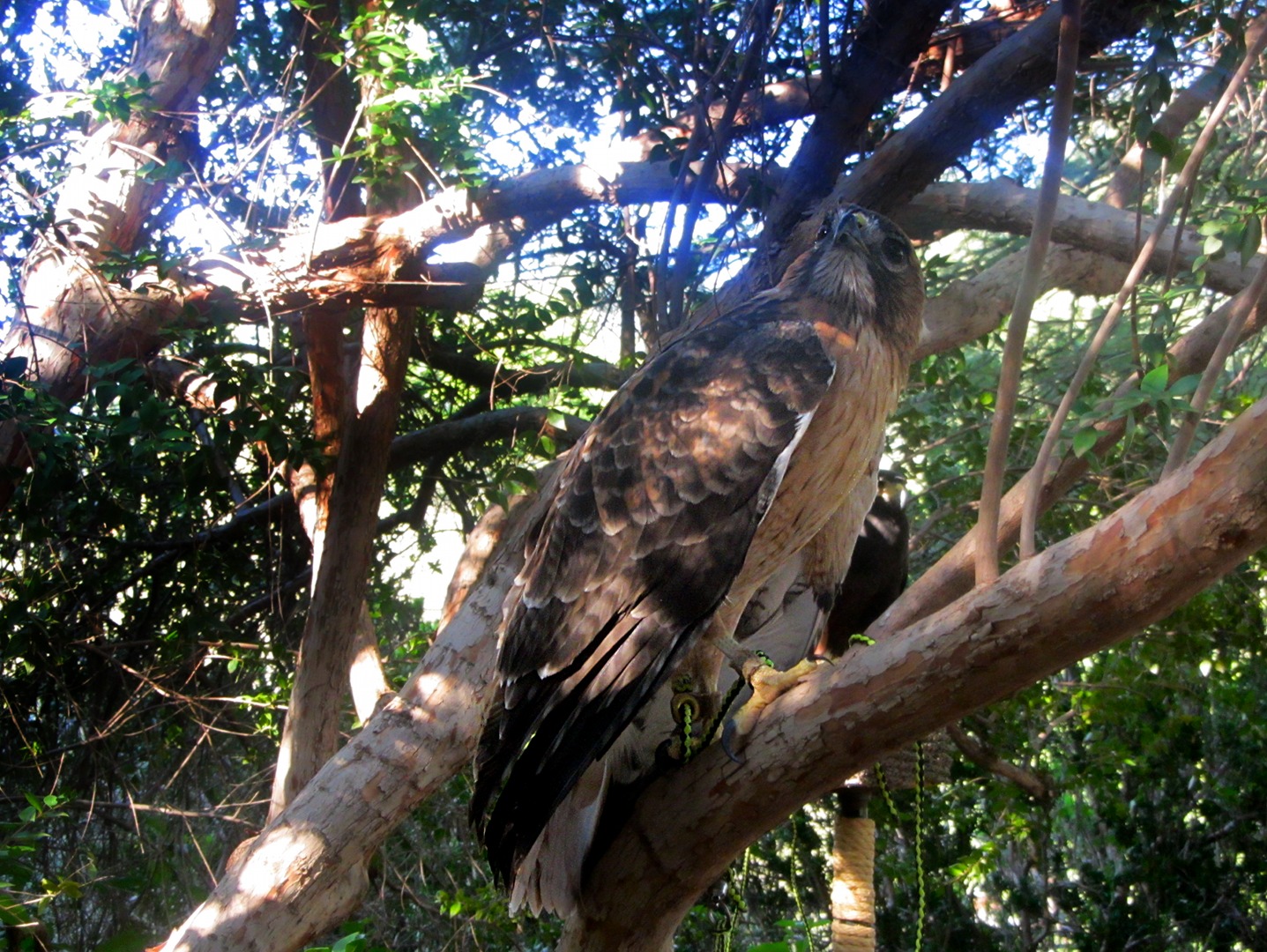 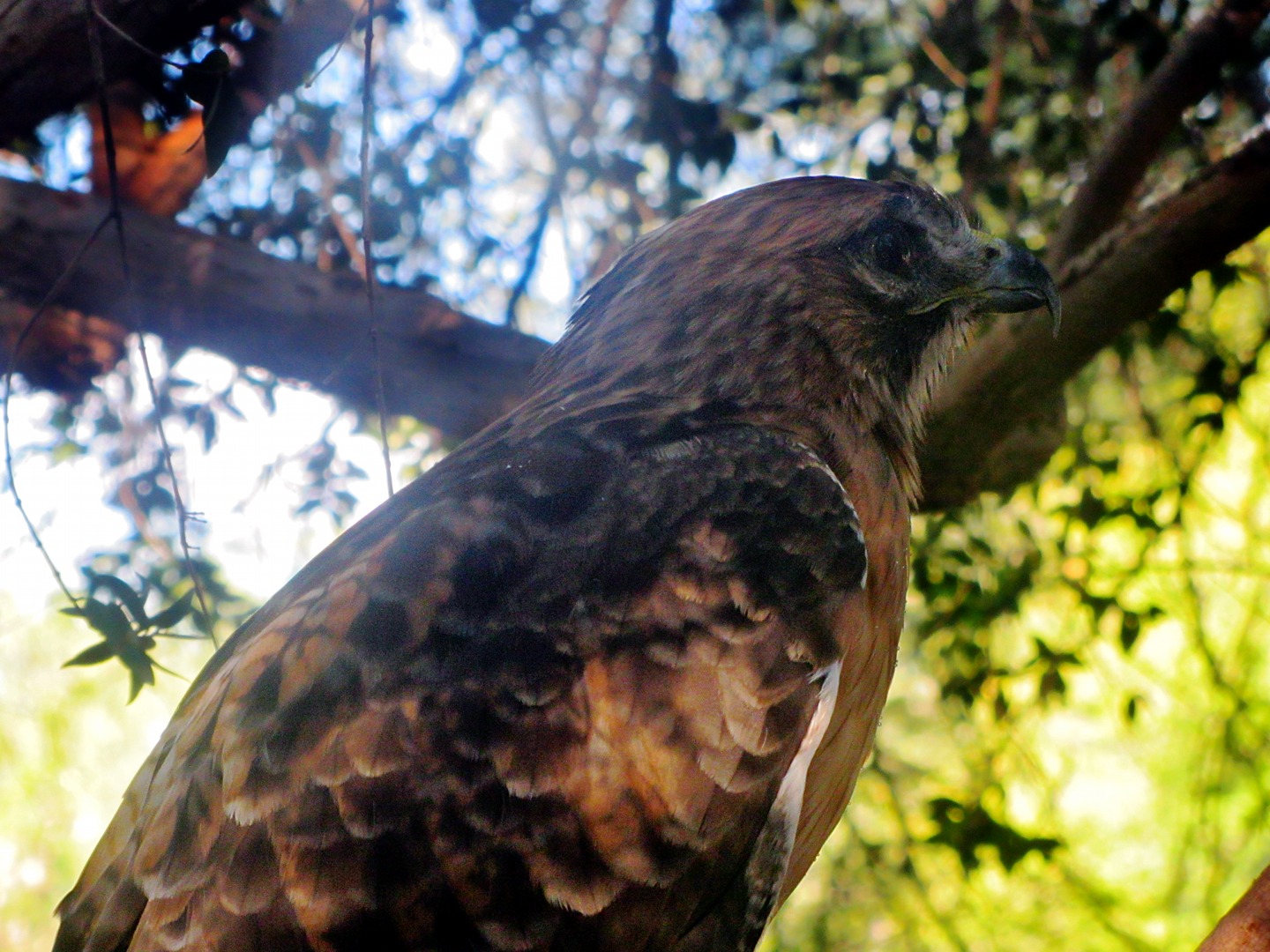