Island in the Sky, part II

In part II, we’ll look at some photos taken by Marilyn and Marie from the Island in the Sky in Canyonlands National Park.  (Part I consisted of only my photos.)

Marie took this photo of sunrise from the parking lot of the Grand Viewpoint: 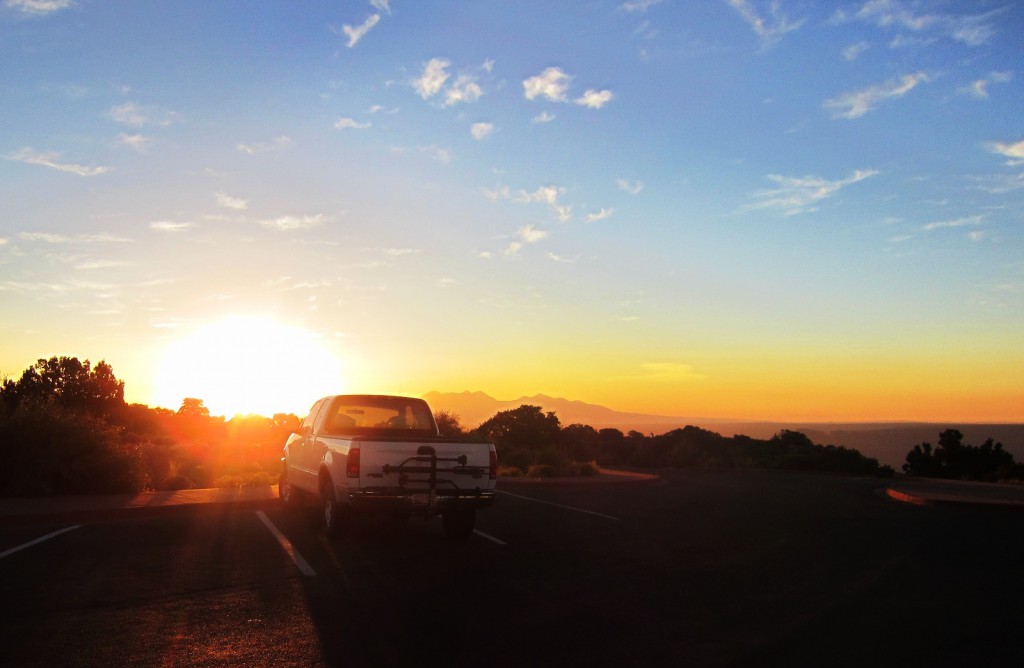 Marilyn set up her tripod and took several photos from the Grand Viewpoint. 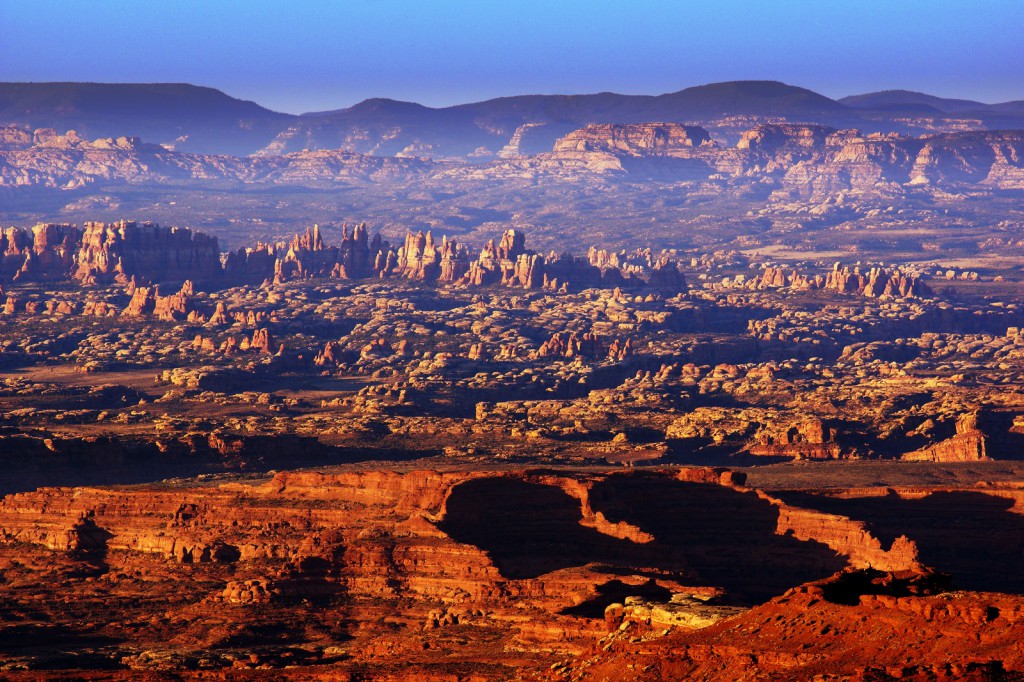 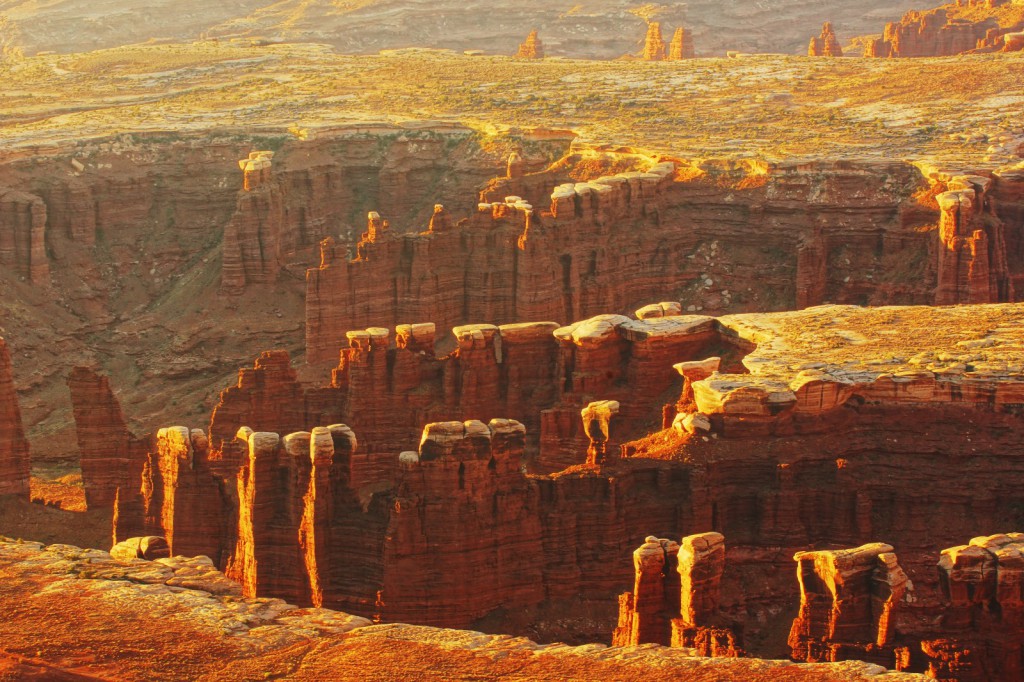 Another shot of Monument Basin: 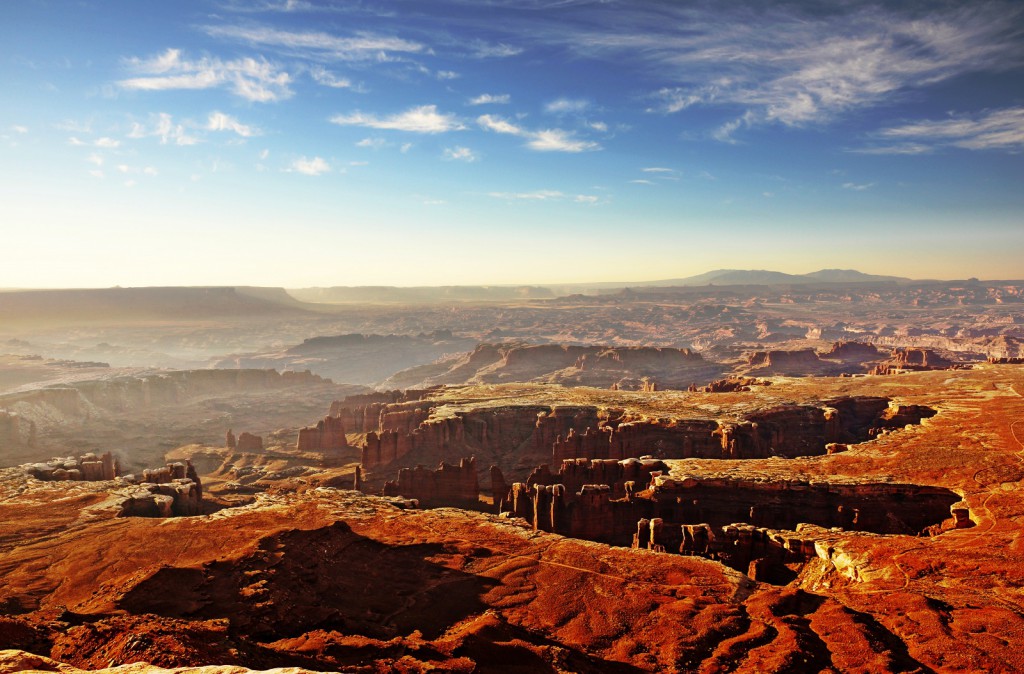 A chipmunk of some kind, maybe. 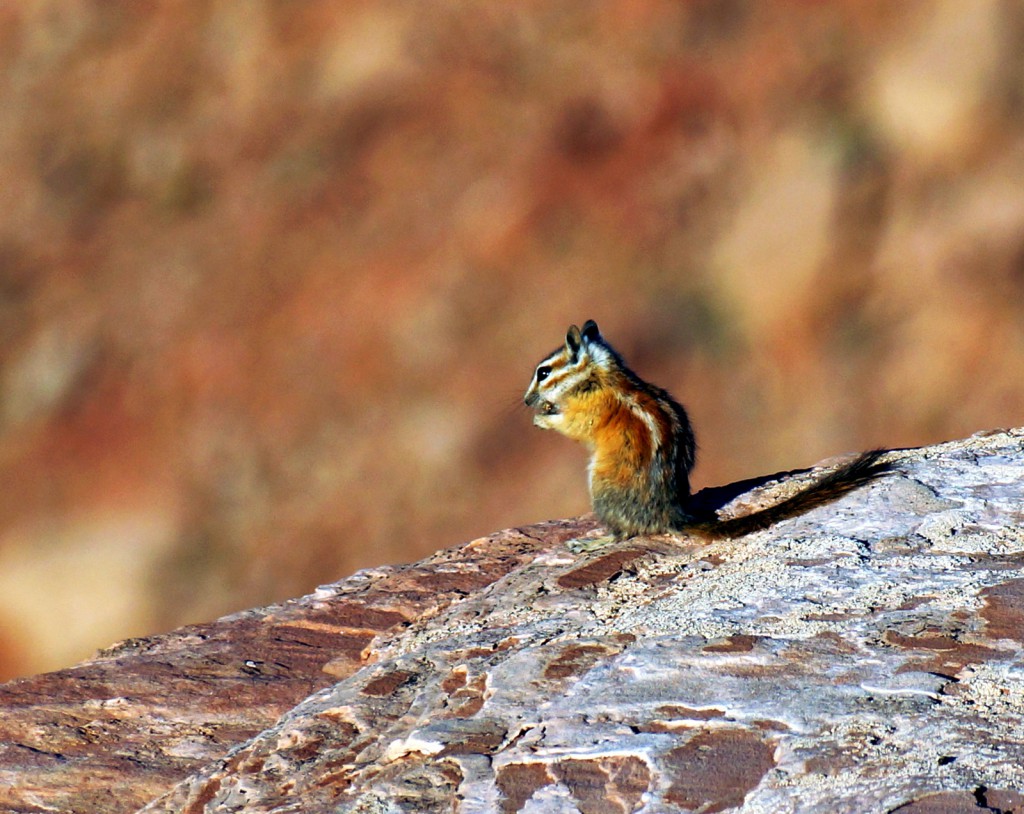 Me and Marie at another viewpoint not far away from the Grand Viewpoint.  If you go to part I, you’ll see two photos that I took from that vantage point. 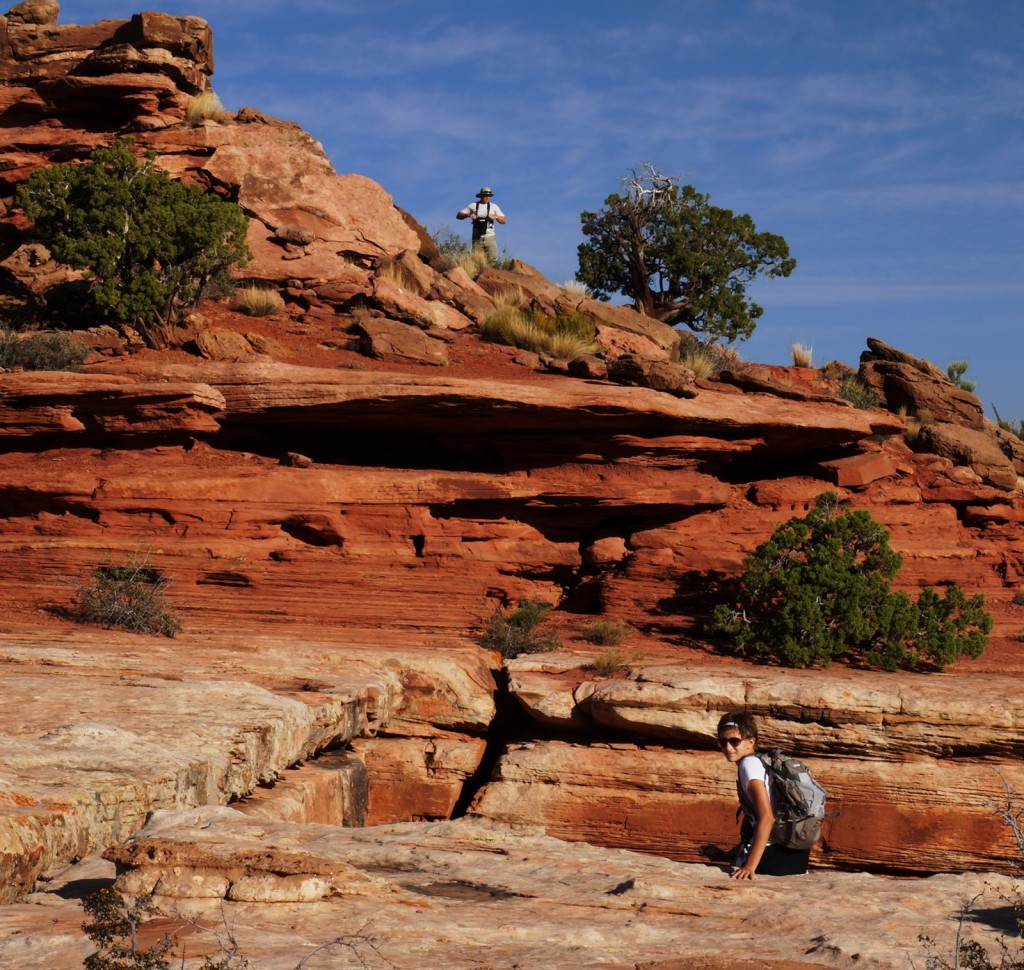